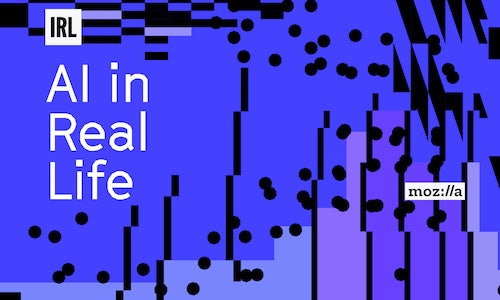 Artificial Intelligence is everywhere. It is used to decide who gets a loan, who gets critical healthcare, how wars are waged, and even what content is surfaced to shape voter behavior. At Mozilla, we believe that technology that is so consequential to our lives should be shaped by the people whose lives are most impacted by it. Not just by Big Tech.

In Season 6 of Mozilla’s IRL podcast, we set out to elevate the people pushing back against Big Tech's dominance, and to help shift mainstream AI discourse from imagined AI consequences to real life ones. And, critically, to equip technologists and policymakers with real life solutions to some of the most stubborn AI challenges.

Mozilla's mission is to ensure the internet is a global public resource, open and accessible to all. Our annual Internet Health Report supports that mission by uplifting the voices of people making the internet healthier through policy and technology. As AI has increasingly become the backbone of the internet, we wanted to discuss the myriad ways it shapes our lives, and how AI itself is shaped. Without being boring or pedantic. This year, Mozilla's IRL podcast doubled as the Internet Health Report, pairing deep research with engaging, narrative storytelling.

Our messaging is crafted to resonate directly with technologists and policy professionals, as well as the general public. To ensure we spoke directly to our target audiences, we first launched a listening tour, speaking with tech builders and regulators from around the world to understand what issues they were most concerned about, and what areas they felt are overlooked in mainstream coverage of AI. We then set out to interview people from around the world — not just from the Global North — to speak to those questions and concerns.

We worked with Mozilla’s vast community — staff, fellows, awardees, alumni, volunteers — to identify folks in Ecuador, India, South Africa, and elsewhere to interview. Homebound during the pandemic, we shipped microphones to people, provided remote recording and voice coaching, and worked with a remote portrait photographer to bring their stories to life on the web too.

In IRL, we reject two common and opposing themes in today’s tech discourse: tech solutionism and despair. As a result, each of the five episodes shares alternative ways of building and regulating tech from the people on the frontlines of AI harms. We know that better is possible. That solutions exist. And that people can reclaim our power over technology. This podcast demonstrates those possibilities in an accessible, even fun, way.

In talking about big, complex topics with a global contributor base and audience in mind, we created a tech podcast that both manages to entertain, as well as takes on racism and social justice. By shifting the conversation from default US and Eurocentric AI narratives, we supported Mozilla’s mission of an internet that is shaped by the many, not the few. And we leveraged our role as members of the internet health movement, where we seek to use our platform to elevate the work of others.

We met our goal of ensuring that each episode contains both technological and policy alternatives to the status quo. In identifying existing threats and possible solutions, we provide tech builders and policy influencers tools to shape less extractive and biased AI fueled systems. In follow up conversations and unsolicited feedback, we have heard from technologists and policy influencers alike, who report having learned new important-to-their-work information about AI.

Within six weeks of launching, IRL reached 90,000 downloads of Season 6. Each of our episodes has reached over 10,000 downloads within three days of launch, putting us in the top 1% of podcasts, by download. IRL was also featured by Apple Podcasts. 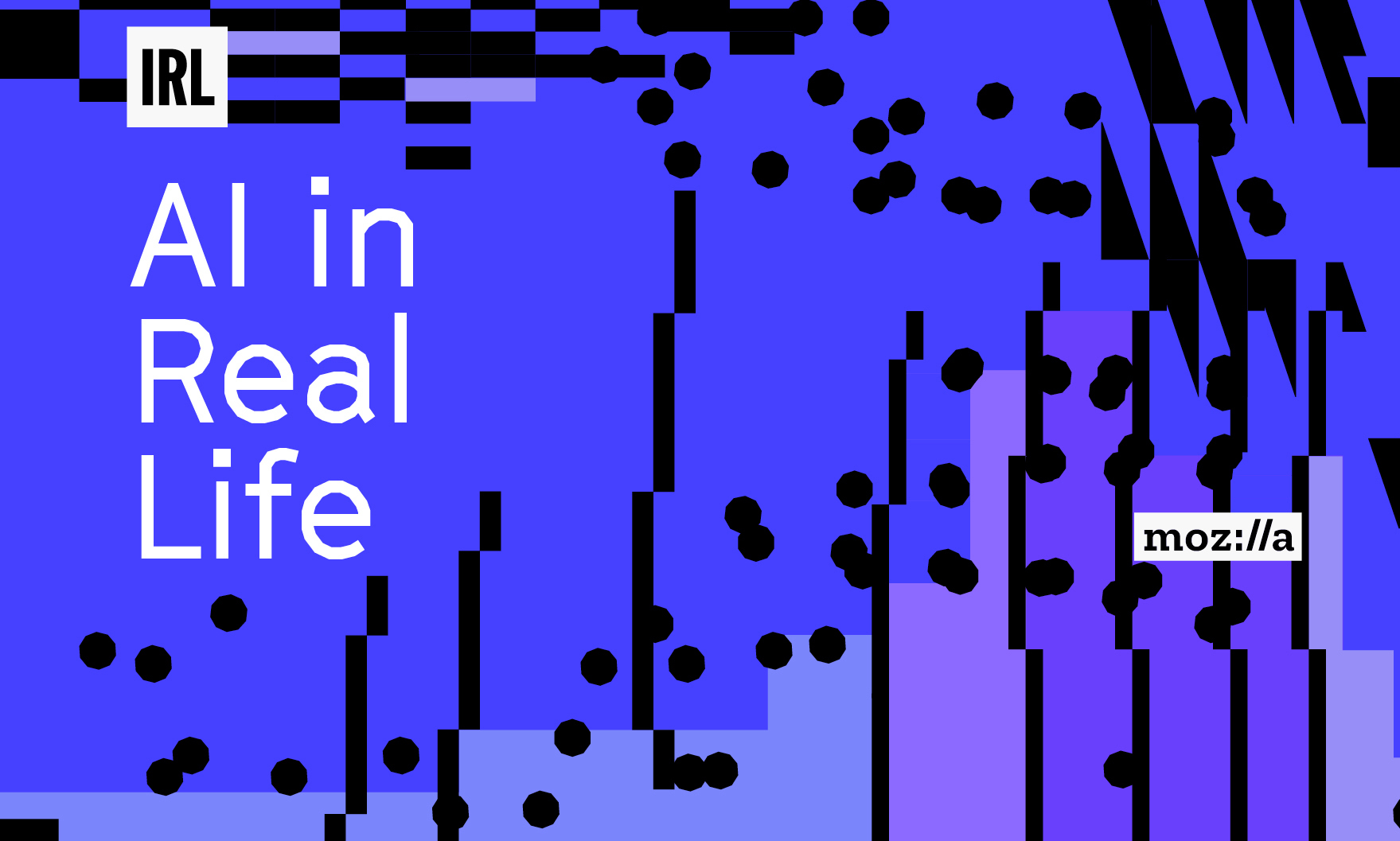 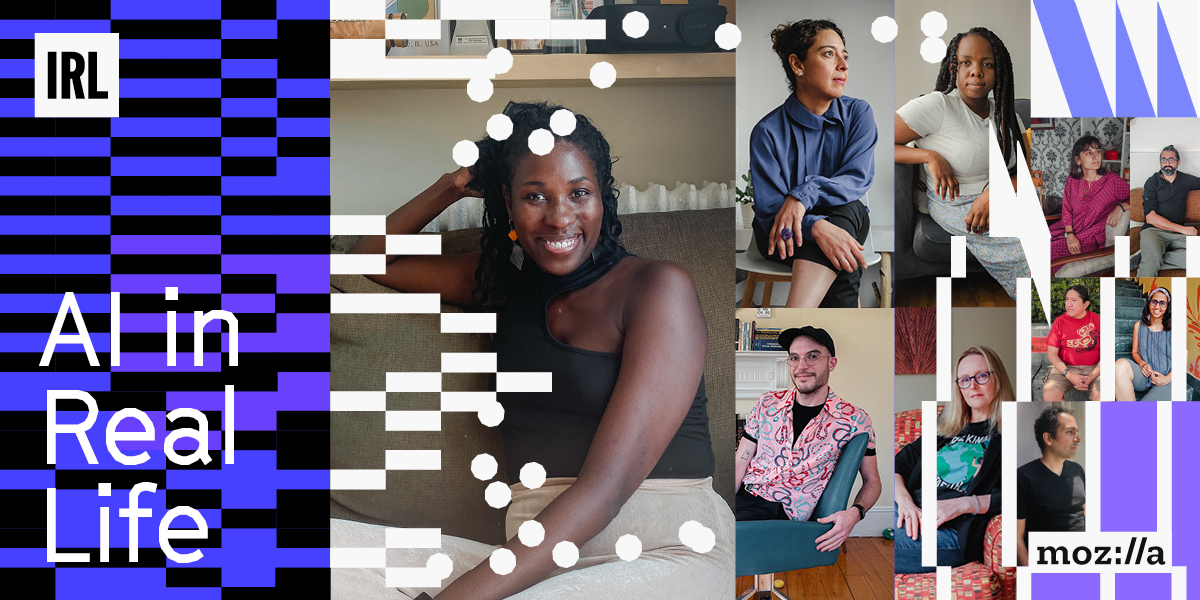