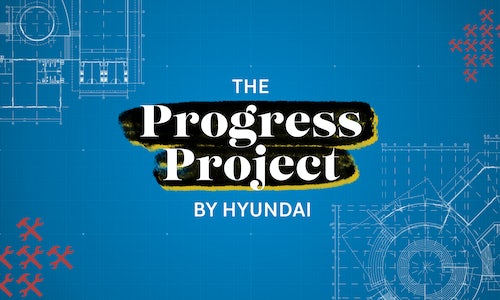 The Progress Project by Hyundai

Montgomery, Alabama, is a city known for its tradition, food, music, and art—all fueled by the Black community. It’s the cultural cornerstone of the civil rights movement in the United States. And home to the largest Hyundai manufacturing plant in North America.

Because the vibrant community of Montgomery—rich with its history of promoting inclusion and equality—has always welcomed Hyundai with open arms, we wanted to give back to the city that has given so much.

In honor of Black History, we launched The Progress Project by Hyundai, an initiative to celebrate Black History year-round and extend Hyundai’s resources to the community to ensure the Black-owned businesses that helped build Montgomery can continue to flourish.

We started by inviting Team Members at Hyundai Motor Manufacturing Alabama to nominate local Black-owned businesses in their neighborhoods who they felt could use some support. The finalists were selected to receive a grant of $15,000 each to go towards renovations needed:

Over the course of several months, we followed the renovations closely, documenting the process from start to finish. Starting in February, we posted the before-and-after reveals of each business across Hyundai-owned social channels, highlighting the progress each business had achieved, and sharing the incredible stories of each local business owner.

The campaign helped facilitate the following improvements to the three businesses:

The social posts served as a window into the incredible journeys and stories of the Black-owned businesses—facilitating conversation, support, increasing interest, and driving foot traffic to the locations.

The results of the campaign weren’t just seen, they were felt. By investing in thriving Black-owned businesses at the heart of the city, the ripple effect was felt across the greater community, helping to humanize the brand by proving that Hyundai is committed to investing in communities it calls home. And above all, strengthening our mission to celebrate and honor Black History year-round.

As the ultimate testament to our initiative, we’re proud to announce that we’ll be continuing this initiative for its second consecutive year, by launching The Progress Project by Hyundai in the beautiful city of Savannah, Georgia–the future home of Hyundai’s first dedicated EV and battery manufacturing facilities in the U.S. 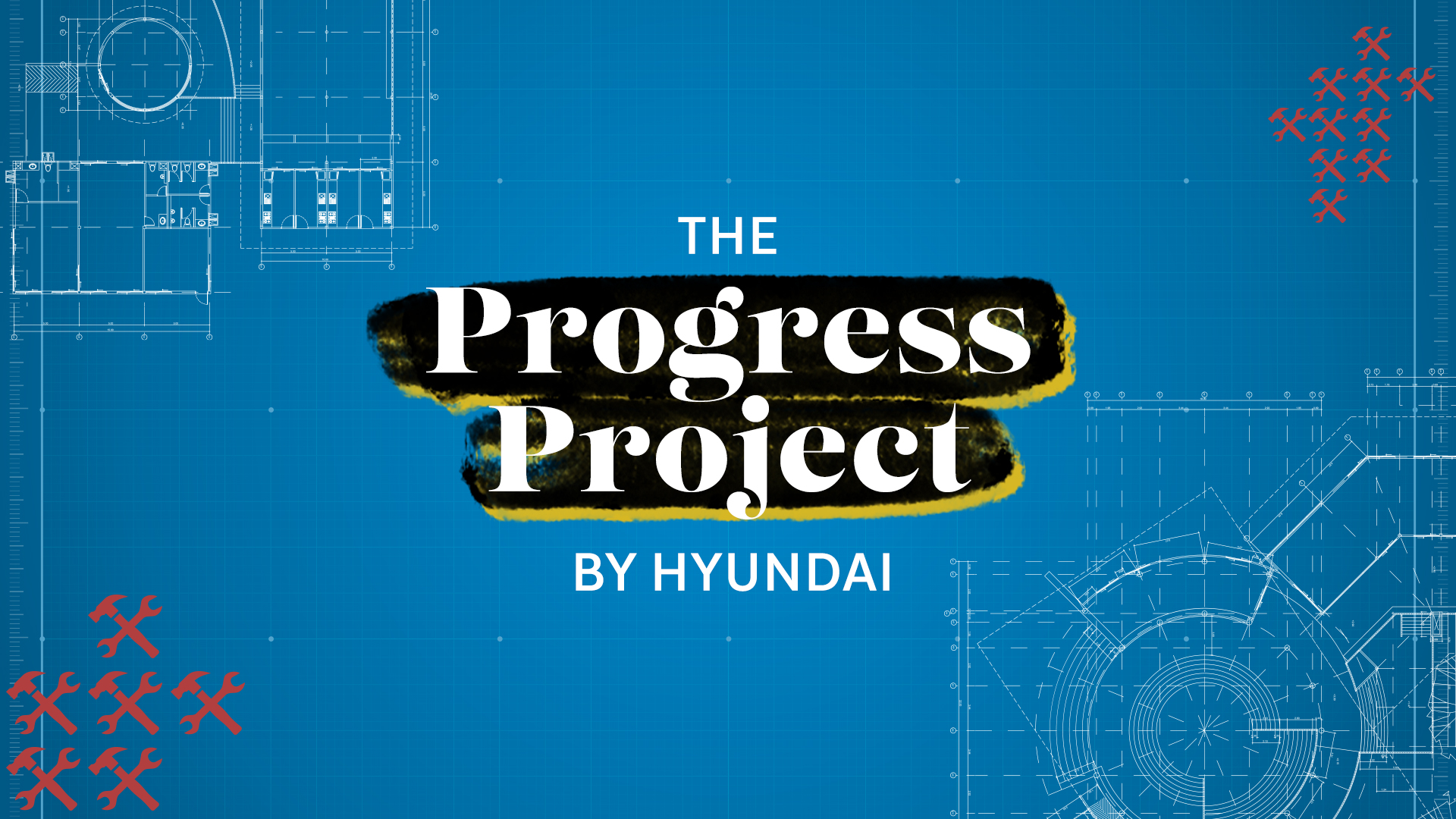