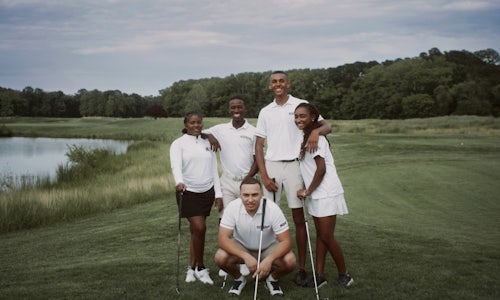 One of golf’s biggest challenges in diversifying the sport is access, such as funding for traveling to tournaments. In 2022, United Airlines leveraged their sponsorship with the PGA Tour to give over $500,000 in travel grants to 51 historically Black colleges and universities (HBCUs).

‘Golf is Ours’ is a part of United’s vision to create bold, action-based creative under the motif Good Leads The Way. We saw an opportunity to tell the story on some of the grants’ recipients; young Black golfers. ‘Golf is Ours’ went beyond brand affinity, leveraging United’s platform to show why golf is for everyone.

This work’s ambition was to give Black golfers at HBCUs a platform to tell their story in their own voice, while raising awareness about United and PGA Tour’s sponsorship of HBCU golf programs.

While this work amplifies United and the PGA Tour sponsorship, we created work that put the community being supported (HBCU golf students) at the center of the conversation first, not the brand. This allowed us to meaningfully pass the microphone to the community, and let them represent their story authentically.

Captured on location at the home golf course used by University of Maryland Eastern Shore golfers, we interviewed student golfers and created the narrative from their words and their perspective.

Representation went beyond the talented young golfers we saw on screen; we casted intentionally behind the camera with a Black creative team, Creative Director and brand rep agency-side crafting the work, and a majority Black production, including our Director Lauren Crew, our Director of Photography Justin Lamar Carter, our editor Cudjo Collins, our colorist, and our music composer.

Our approach to inclusion also went beyond the story we told on screen. We consulted with United’s Black employee resource group BEACON and 72andSunny’s Equity, Diversity and Inclusion team 72X throughout the creative process to ensure we had a diverse collective of Black/BIPOC perspectives contributing to the work.

Launching on TV during the US Golf Open, the :30 film and cutdowns have primarily run in digital placements. They have outperformed other United brand films that previously ran in United and PGA’s campaign slots, with the :15 video driving the highest amount of engagement with the target audience.

Video for Golf is Ours 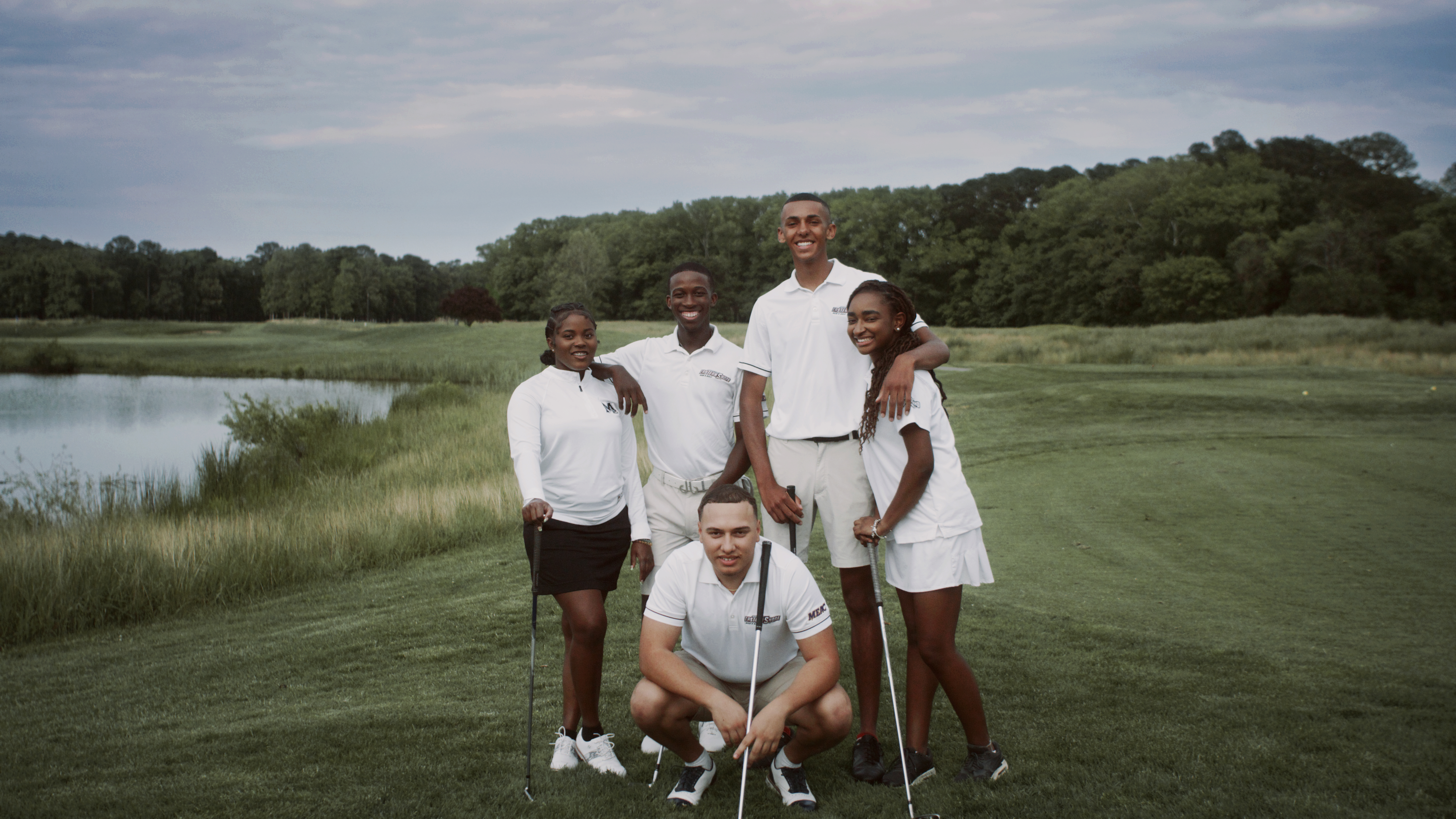 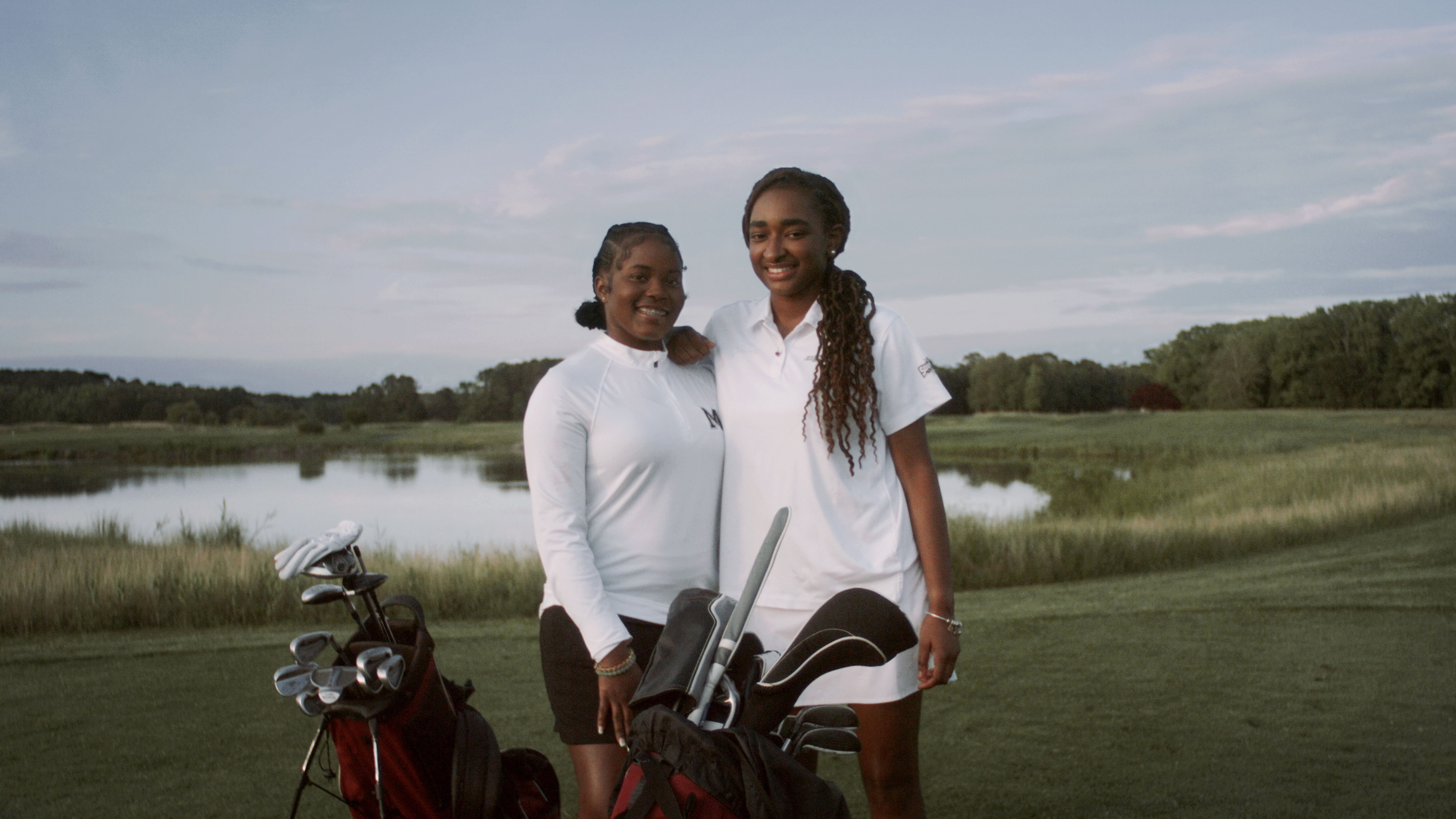 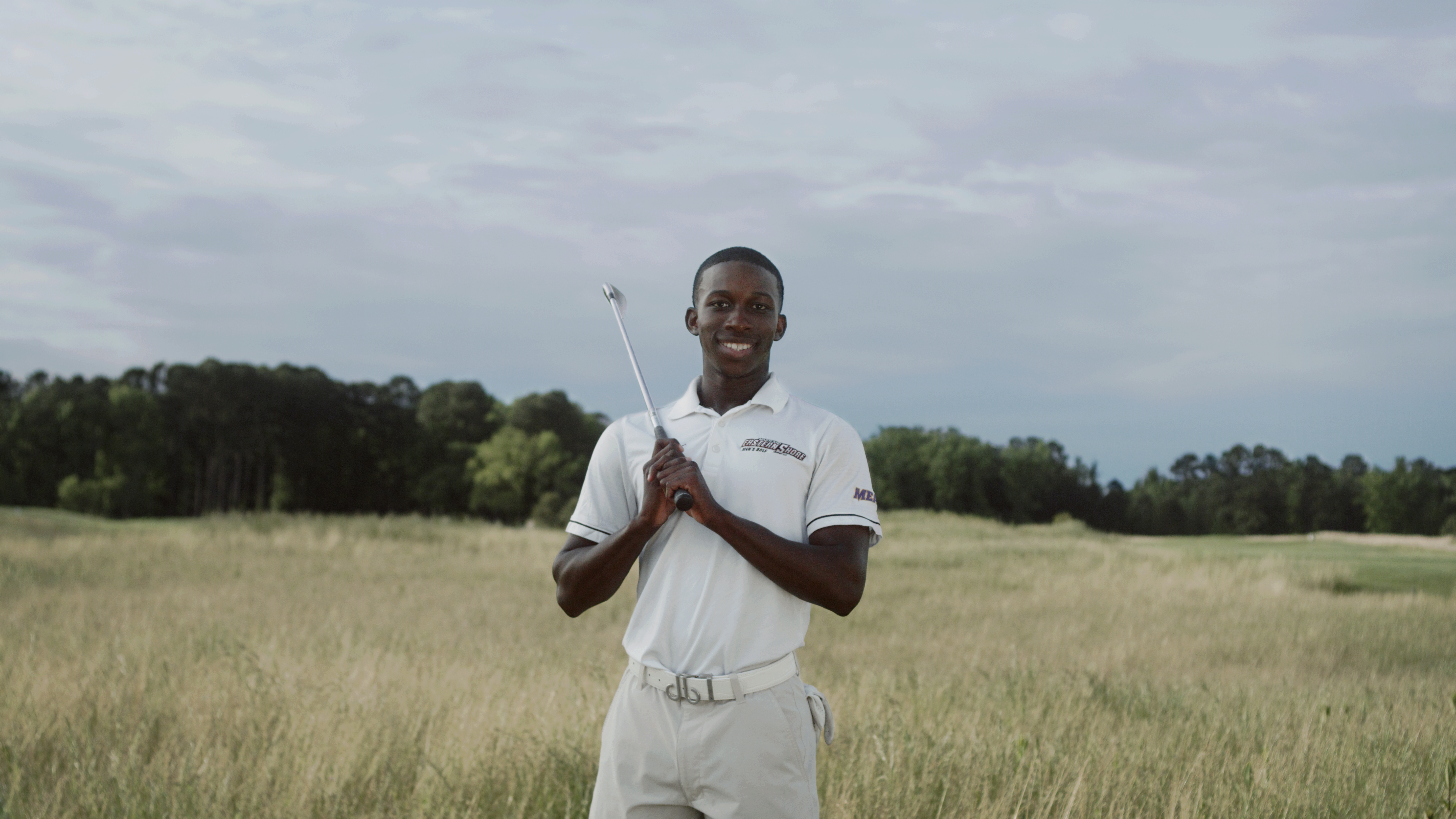