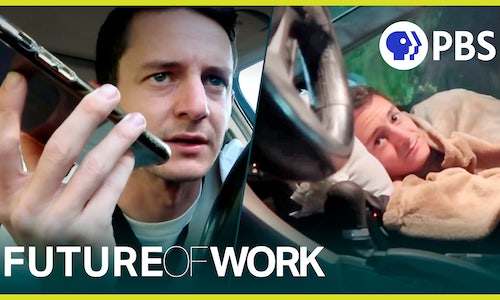 The pandemic upended expectations and plans for entry-level and early career workers, leaving an entire generation on the hook to "figure it out." GBH Boston created a multiplatform initiative — consisting of a three-part broadcast series for PBS, a six-part YouTube series for PBS Digital Studios, and a social video series for PBS' Instagram — to help young people navigate this new world through powerful, relatable stories from other early-career workers like them.

GBH developed the YouTube series specifically to reach and engage Americans in their 20s and early 30s by telling the stories of six workers making their way in an ever-changing landscape. Each episode focused on a young worker in an entirely different situation. Examples included Courtney Acree, who works both as a flight attendant and a chiropractor to pay off her student debt of $400,000, and Jake McCollum, who works 80 hours a week as a food delivery driver — choosing to both work AND live in his car.

GBH and our digital production partner, Spotzen, casted YouTubers for the series, from HVAC technician Luis Santiago ("White Works") with a small following to Rob Abasolo ("Robuilt") with 180,000 subscribers. Our approach to casting YouTube natives was driven both by production and marketing decisions — not only did these YouTubers have a mountain of footage about their lives to source into a compelling story of their journey with work, but their fanbase also brought a built-in audience for the series.

GBH teamed up with PBS to distribute the series across the PBS digital platforms, including the PBS Digital Studios network, a 10-year-old YouTube MCN with over 50 ongoing series and 3 billion lifetime views. Distributing the series primarily on a PBS Digital Studios' YouTube channel was a strategic move to meet our target audience: more than 60% of Digital Studios viewers on YouTube are between the ages of 18 and 34.

The series also ran on PBS' owned and operated video player which serves pbs.org and OTT, PBS' Facebook Page, and became the first original series to run on the PBS LinkedIn Page.

In addition, GBH created and produced a separate social video series, featuring the same six characters but geared toward a younger audience, specifically for PBS' IGTV account. These weekly episodes alternated between traditional storytelling, showing a portrait of the worker, and a "mentorship" episode between the worker and a younger person who is either in school or just entering the workforce.

Across all distribution platforms, the six-episode digital series netted 600,000 views and almost 27,000 hours of watch time. The social video series on IGTV drove an additional 637,000 views. Over 50% of our audience was in our target age range, between 18 and 34 years old.

We received thousands of comments from young viewers, especially in response to the stories of Jake McCollum and Katherine Berry, who struggled with burnout and professional isolation after the pandemic hit. Most of these comments displayed mentorship for the characters and support for their journeys and provided an outlet for thousands to discuss their experience in today's world of work.

Video for Future of Work 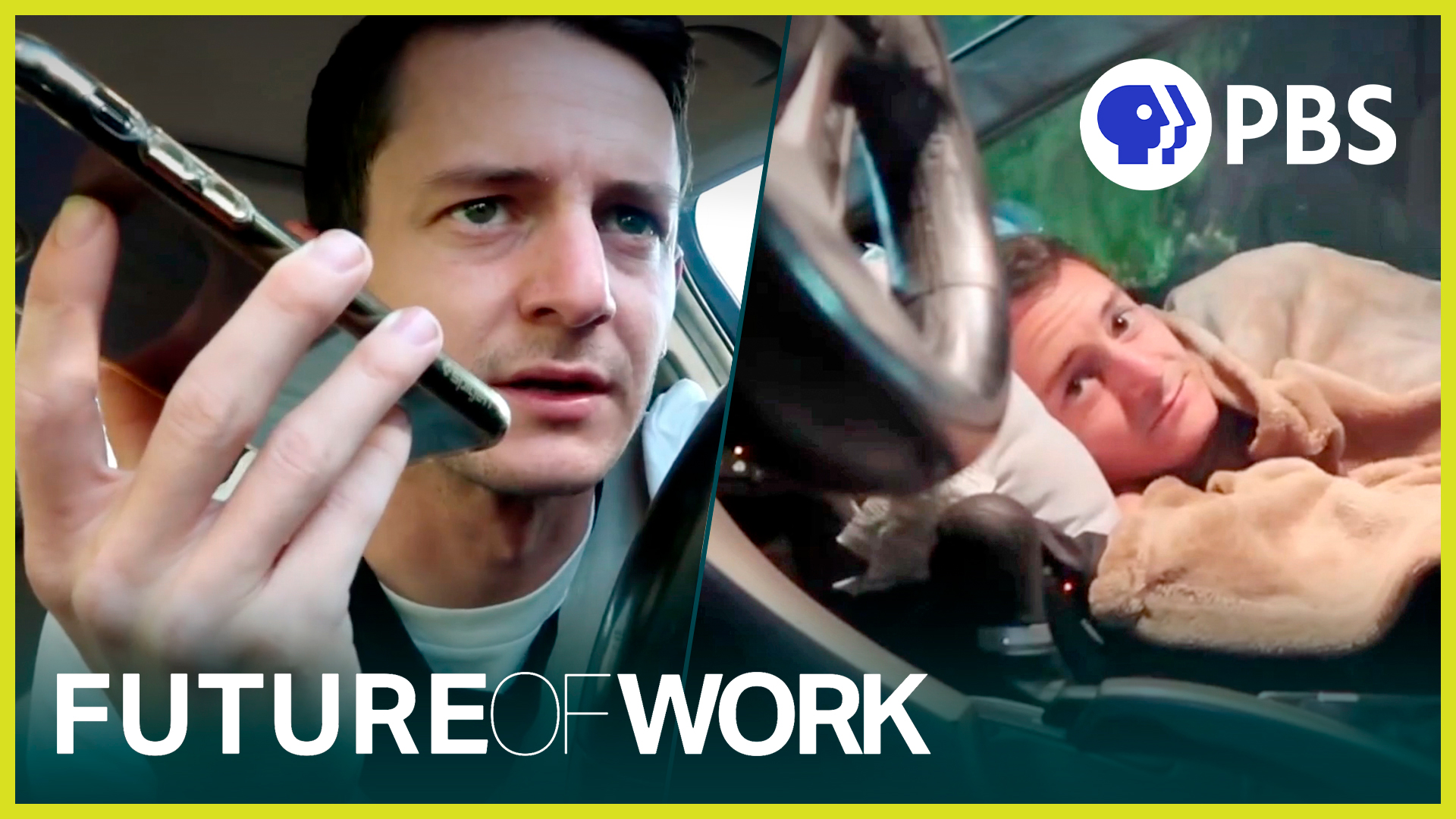 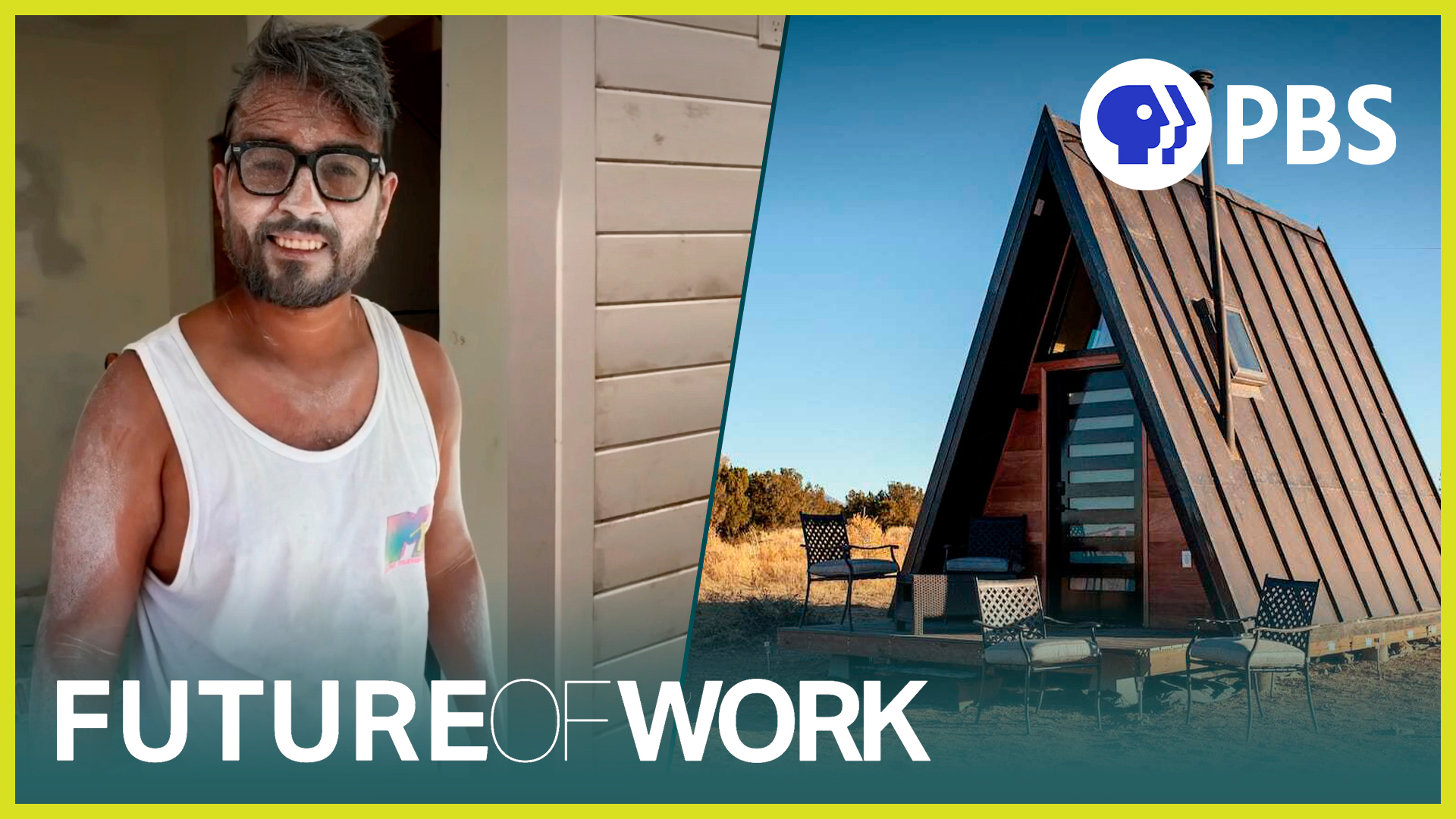 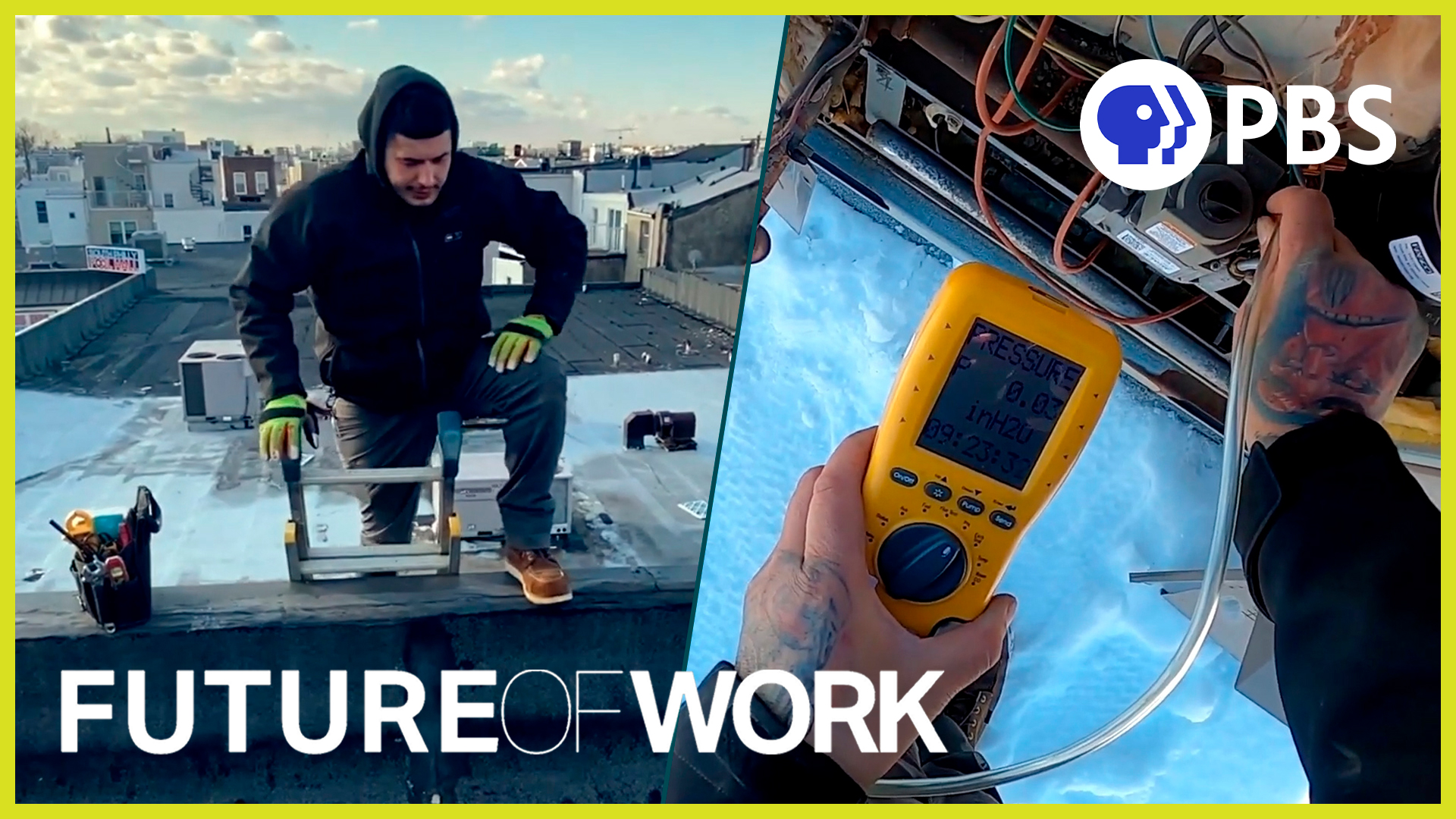 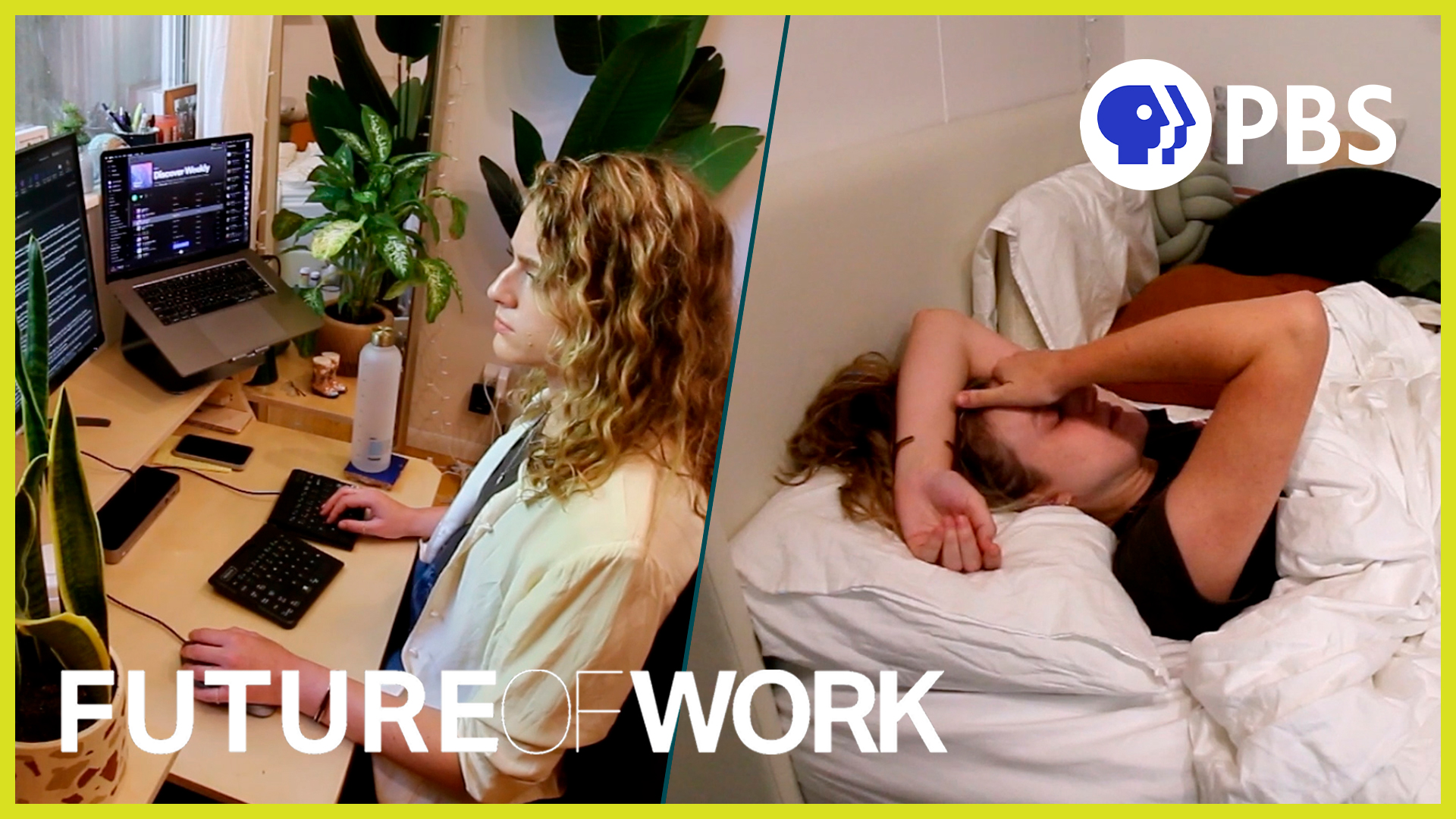 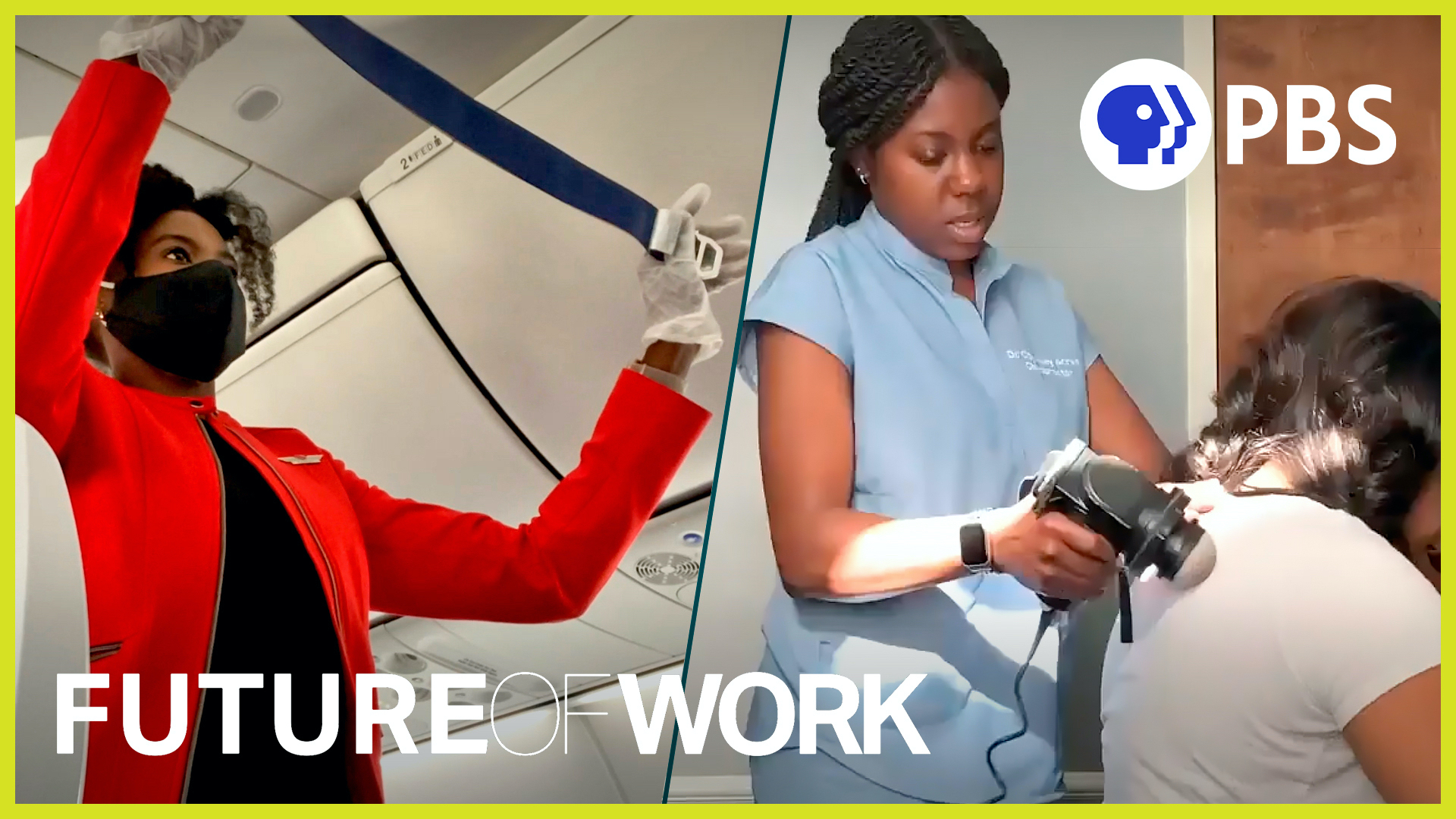