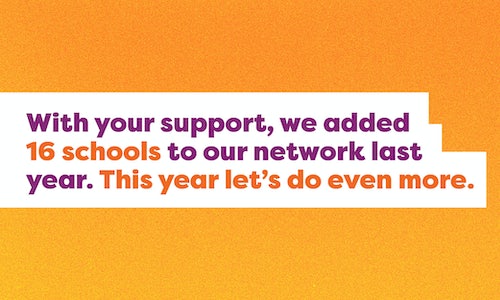 Filling in the Blanks

Thousands of American students experience food insecurity, but Monday through Friday, they can often rely on free school meals when there is little food at home. However, weekends are tough, as many will go without food waiting for school breakfast and lunch. Enter: Filling in the Blanks’ Weekend Meal Program, providing free weekend meals to underserved students in Connecticut and Westchester, NY.

Filling in the Blanks (FITB) is an ambitious grassroots nonprofit that supplies weekend meal kits filled with balanced, shelf-stable food to local students each week. This program is a community staple that ensures thousands of kids show up to school on Monday with full bellies, ready to learn. The rising cost of food and overall cost of living throughout the pandemic has been devastating, hitting families with children the hardest. As a result, FITB’s Weekend Meal Program saw record enrollment rates alongside rising food insecurity.

With so many to serve, the Weekend Meal Program had big fundraising goals to fill (and little budget to get there). Our plan was to:

By all accounts, we exceeded our goals in 2021. We raised 12% more funds and drove 66% more users to the site than the year prior, setting a new annual fundraising record for FITB.

Our results for the goals outlined above:

FITB raised enough to serve not just 16 more schools, but over 85 schools and counting in total. They were able to increase their capacity to serve 4,000 students per week, nearly double from when we began working with them the year before. That’s a huge win in our book.
As pandemic support systems like the federal Universal School Meal program are set to end in late 2022, we are proud to have raised local awareness and support for this vital community program. 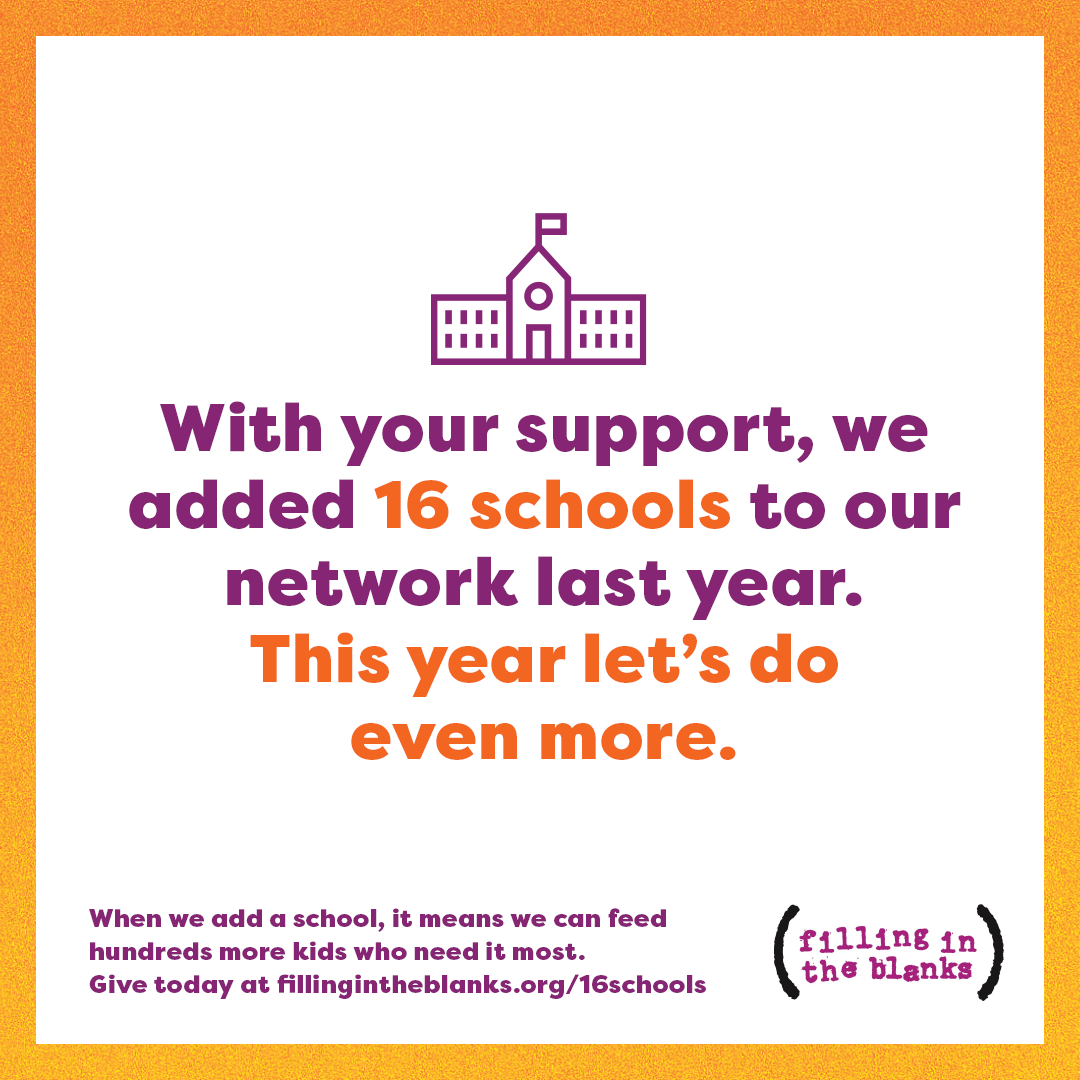 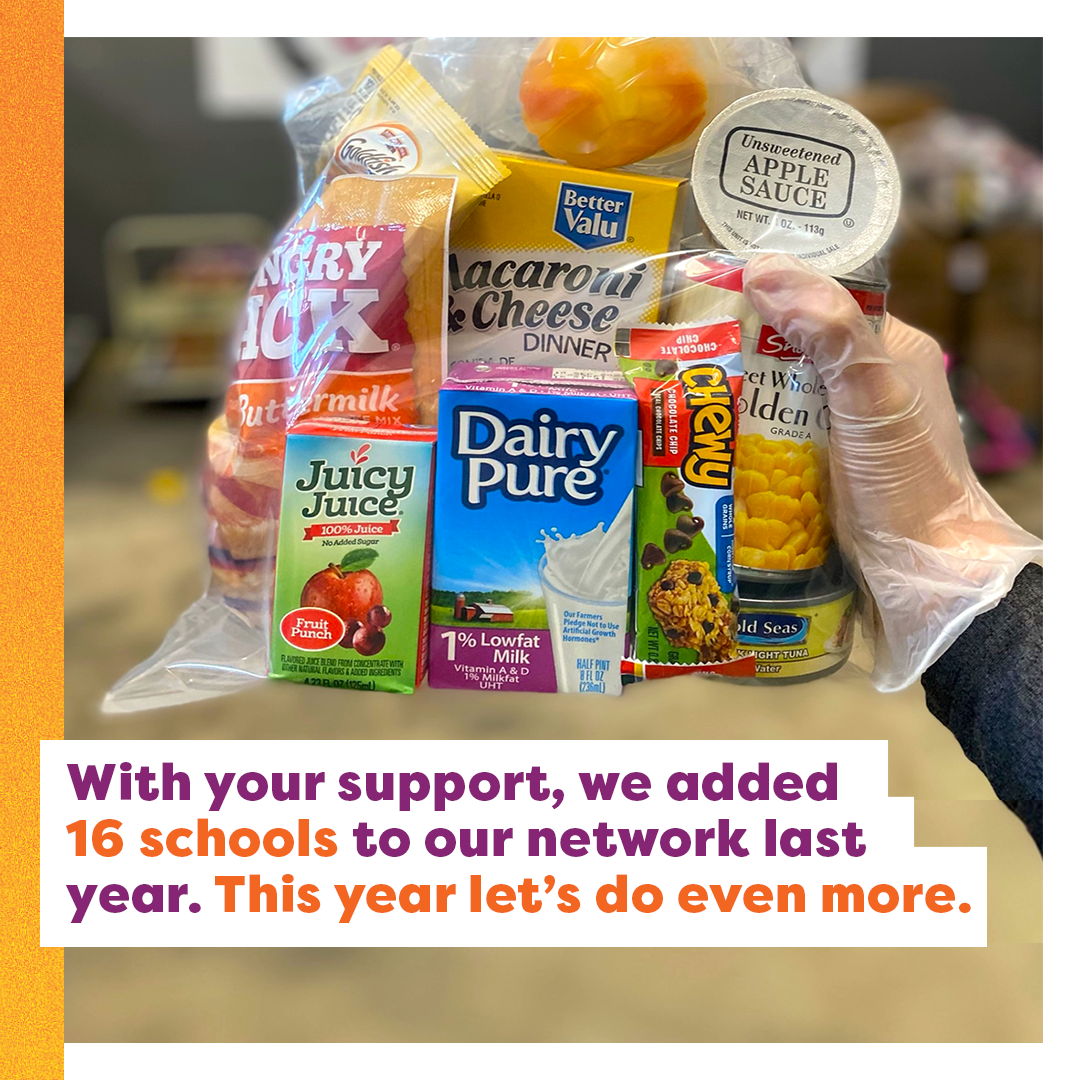 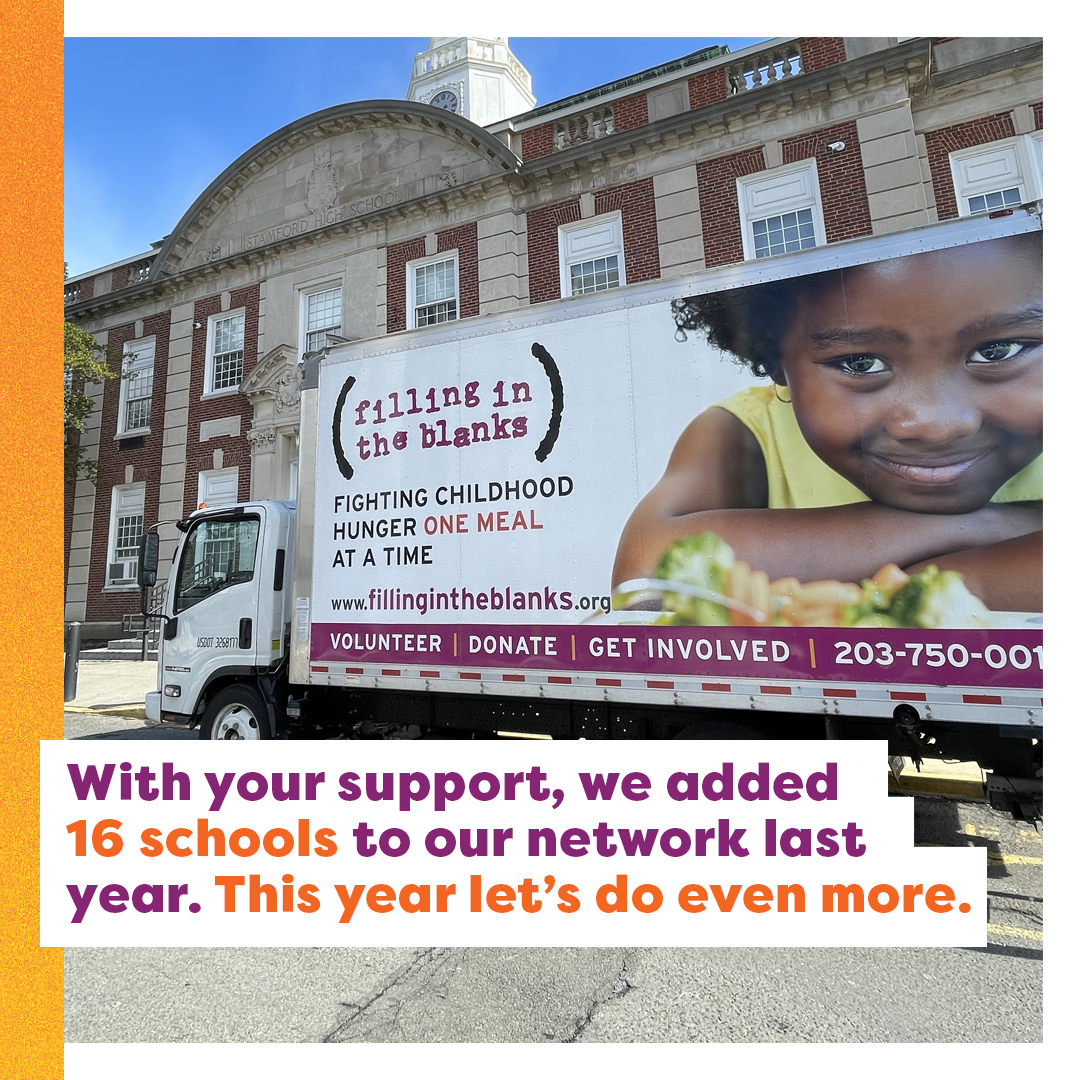 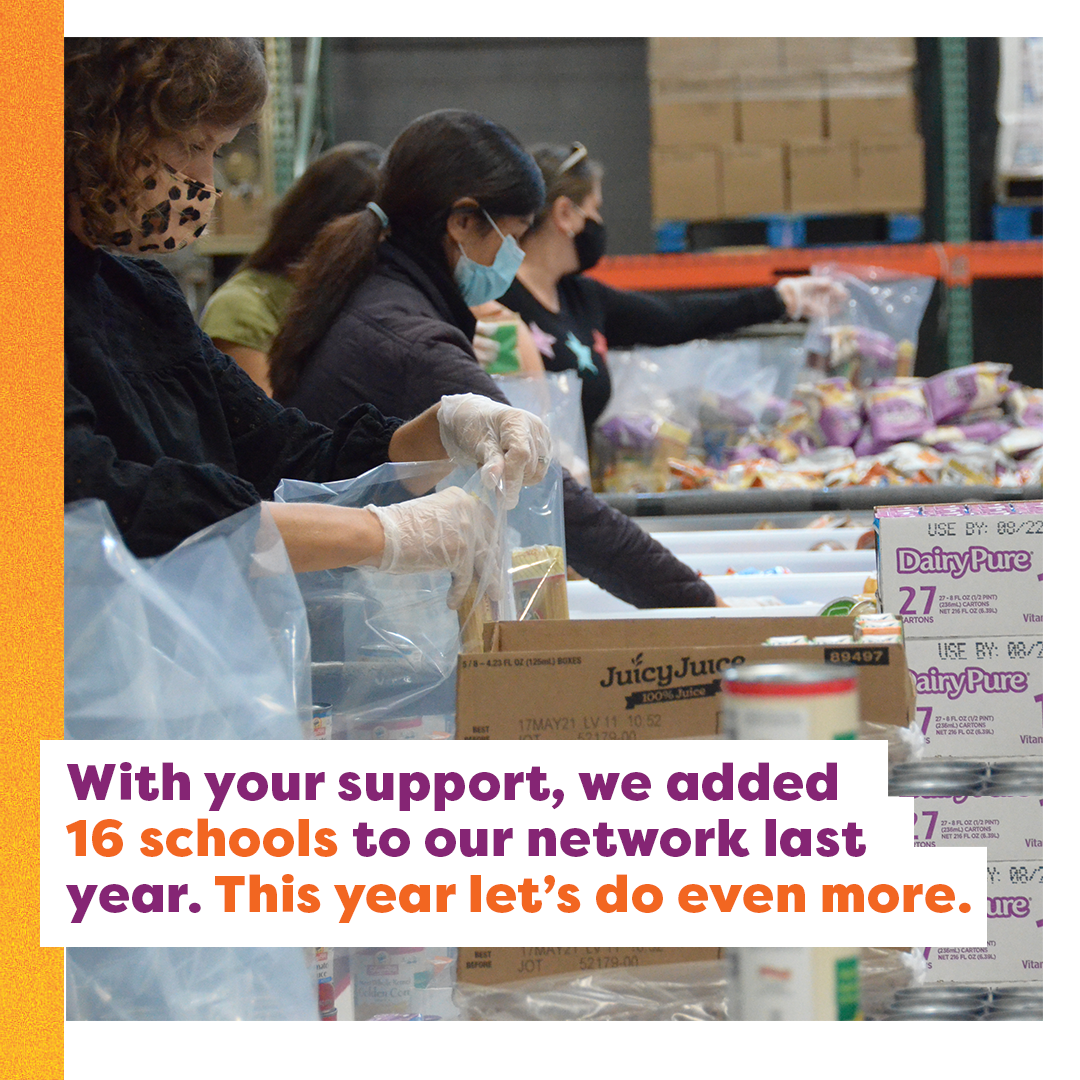 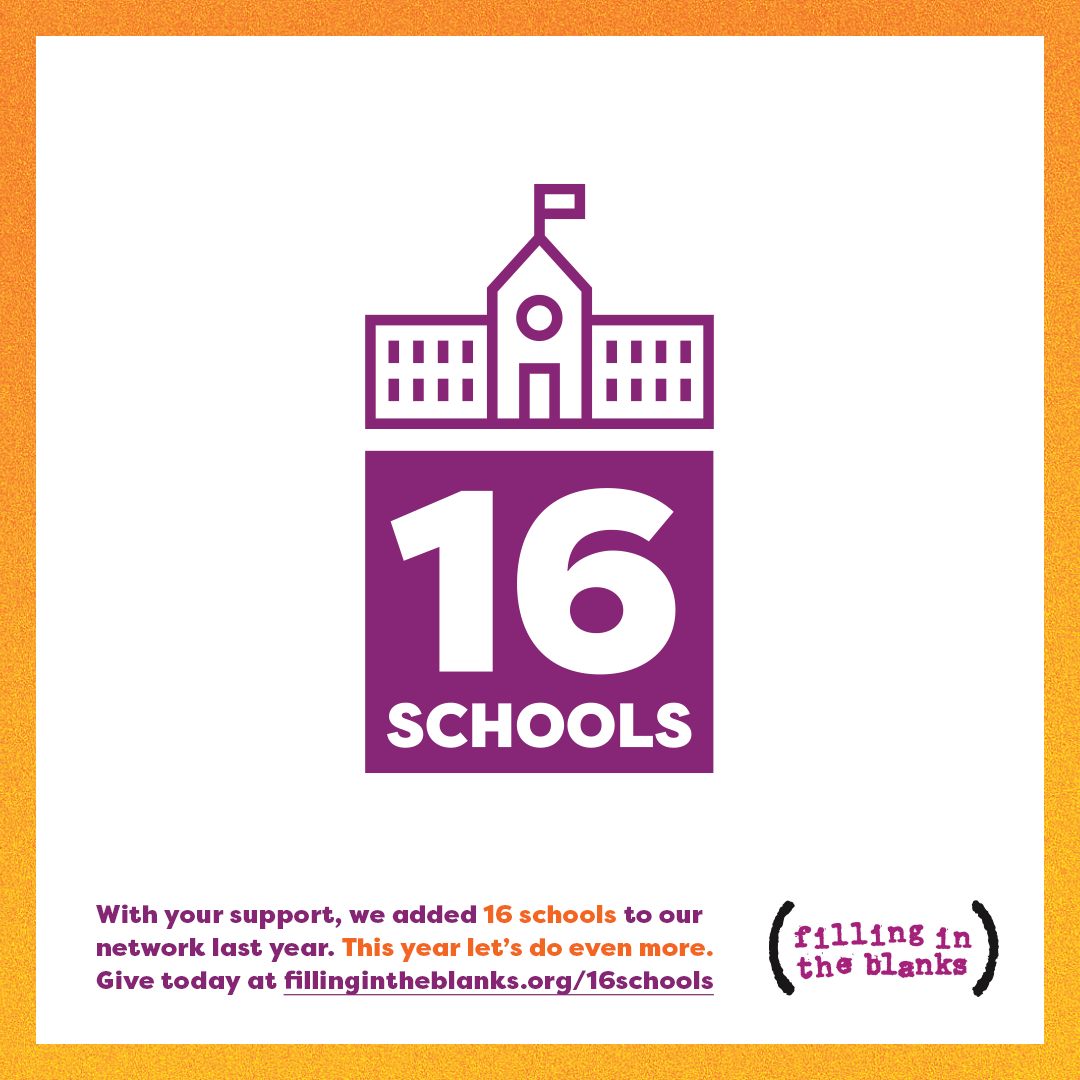 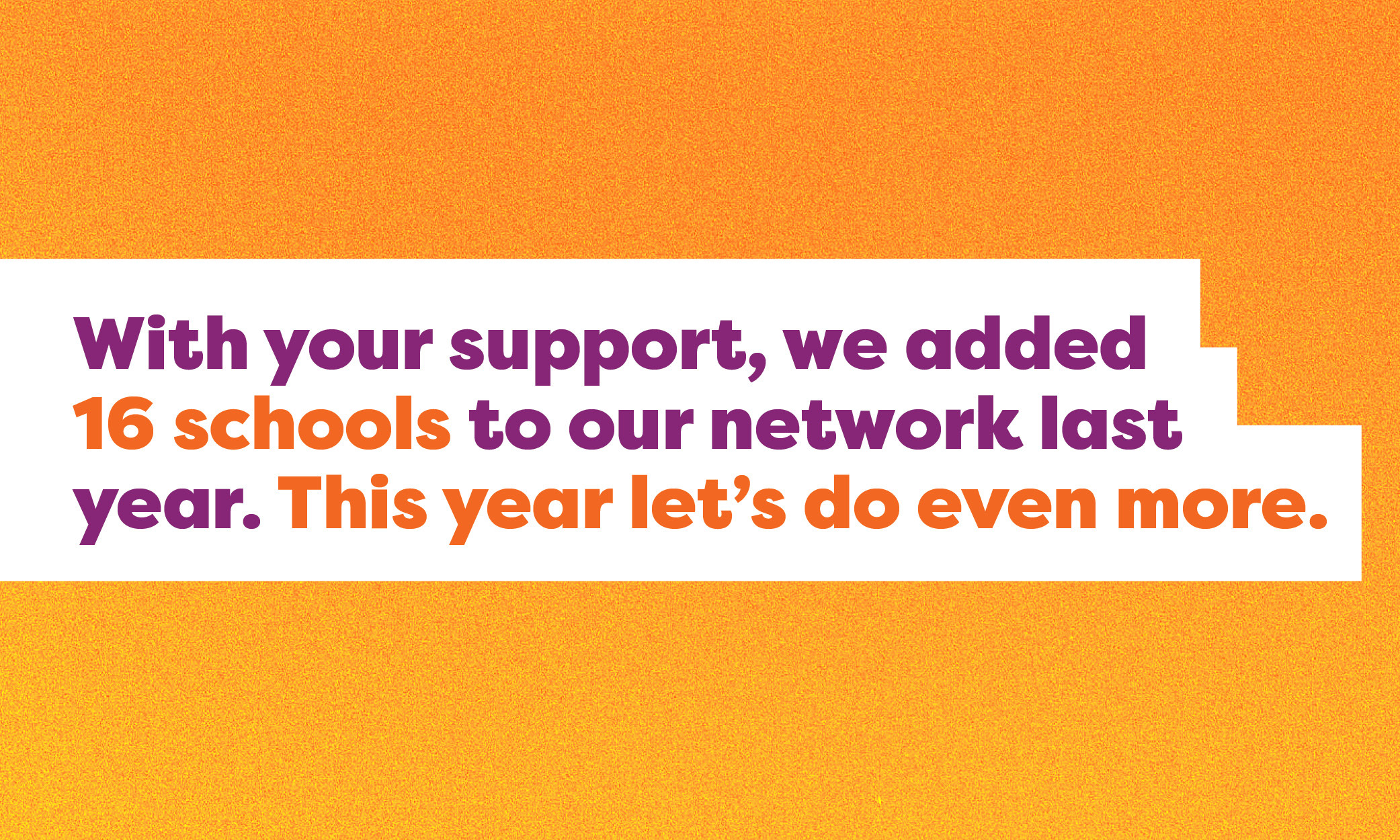 HelpGood, Filling in the Blanks