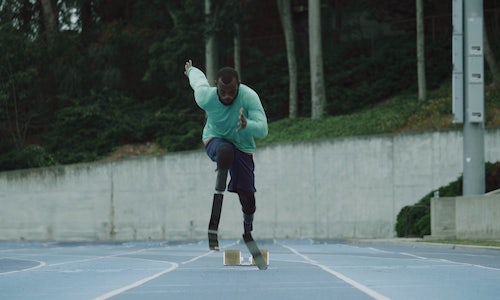 Fastest Man With No Legs

Born without legs, multi-record track-and-field athlete Blake Leeper was set to become one of the first Paralympians to run against able-bodied athletes in the 2020 Olympics. Then, the games were delayed and an oversight ruling body declared his prosthetic blades to be an unfair advantage.

Instead of throwing in the towel, Blake chose to advocate for disabled athletes’ rights, tapping into Portal from Facebook’s mission to “share something real.”

We championed Blake’s story across various social touchpoints, each piece diving deeper into the impact of the panel’s severe verdict. A moving :15 shortform video introduced Blake’s story while teasing an in-depth longform video that allowed us to share in Blake’s experience, all pushed out over Facebook Portal’s organic social channels. Next, Blake hosted a live Ask Me Anything over IG, further sharing his story and speaking about the virtues of self-worth.

To further advocate for marginalized athletes everywhere, we hosted a live conversation with Cece Telfer, a transgender track-and-field athlete who was ruled ineligible to compete in the summer games due to her high testosterone levels. Her story, combined with Blake’s, quickly created an in-depth look at the challenges Olympians face when they don’t fit the classic athletic mold.

In the end, we sparked open and honest conversations across key social channels to help question the rigid way the world is thinking about basic human rights inside the world of sports.

The Fastest Man with No Legs is a campaign that spotlights two professional athletes to help expose the Olympic Committee’s discrimination against modern athletes who don’t fit the typical Olympian mold. It uses social channels to advocate for disabled and transgender athletes’ rights, sparking tough conversations around their stories, not as an athlete's rights issue, but as a civil rights issue.

The Olympic committee closed the case on Blake and Cece’s eligibility. But our campaign kicked it right back open. It Inspired social conversations and engagement that helped move the needle forward on the topics of inclusion and social change within the sports world. Ultimately, Blake and Cece’s Olympic journeys didn’t end in triumph. But seeing the strength and courage it took for these athletes to compete at the highest level, all in the name of breaking stereotypes, is greater than the feeling any Olympic medal could give.

By tapping into Blake and Cece’s audience, we were able to make people all over the world feel seen. We created an AMA with Blake and even hosted a live conversation between the two brave athletes on social, sparking conversation for fans around topics related to disability awareness, discrimination, bias, and challenges for marginalized athletes. Fans had the space to ask questions to the athletes, share their own personal journey, and help open the dialogue to create a better understanding for disabled and trans communities.

And their stories were just the beginning, because through the connective power of various Portal devices, we were able to demonstrate how invaluable the support of loved ones can be in our most challenging times. Thanks to their stories, more people from underrepresented communities found a place to come together and address the issue of inclusivity. After all, if there’s one place that can never see enough inclusivity, it’s in the message of hope.

With a mere $22k total budget, The Fastest Man with No Legs campaign shattered expectations, while resonating with general and influencer audiences alike. All leading to astounding engagement numbers.

Video for Fastest Man With No Legs 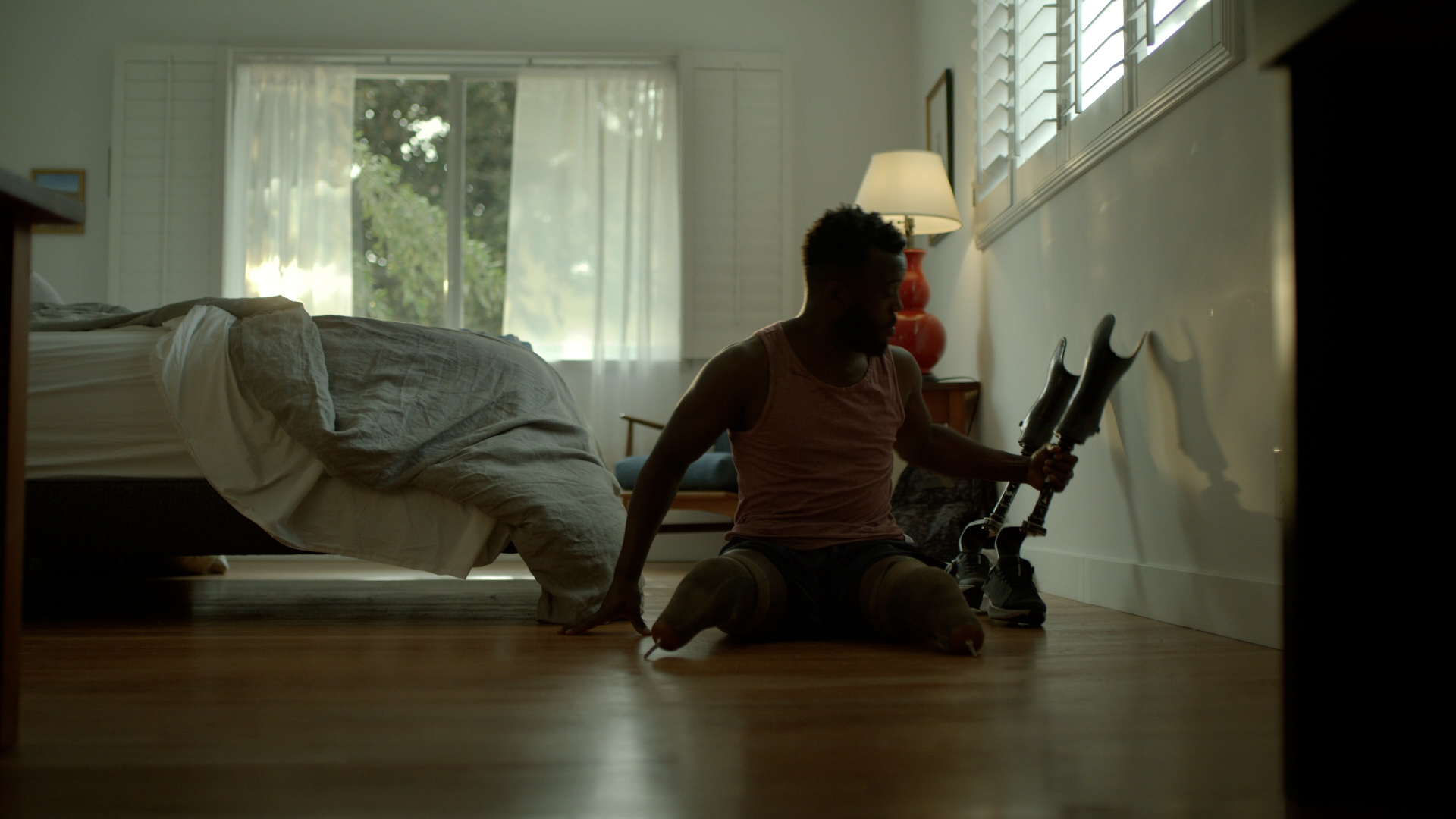 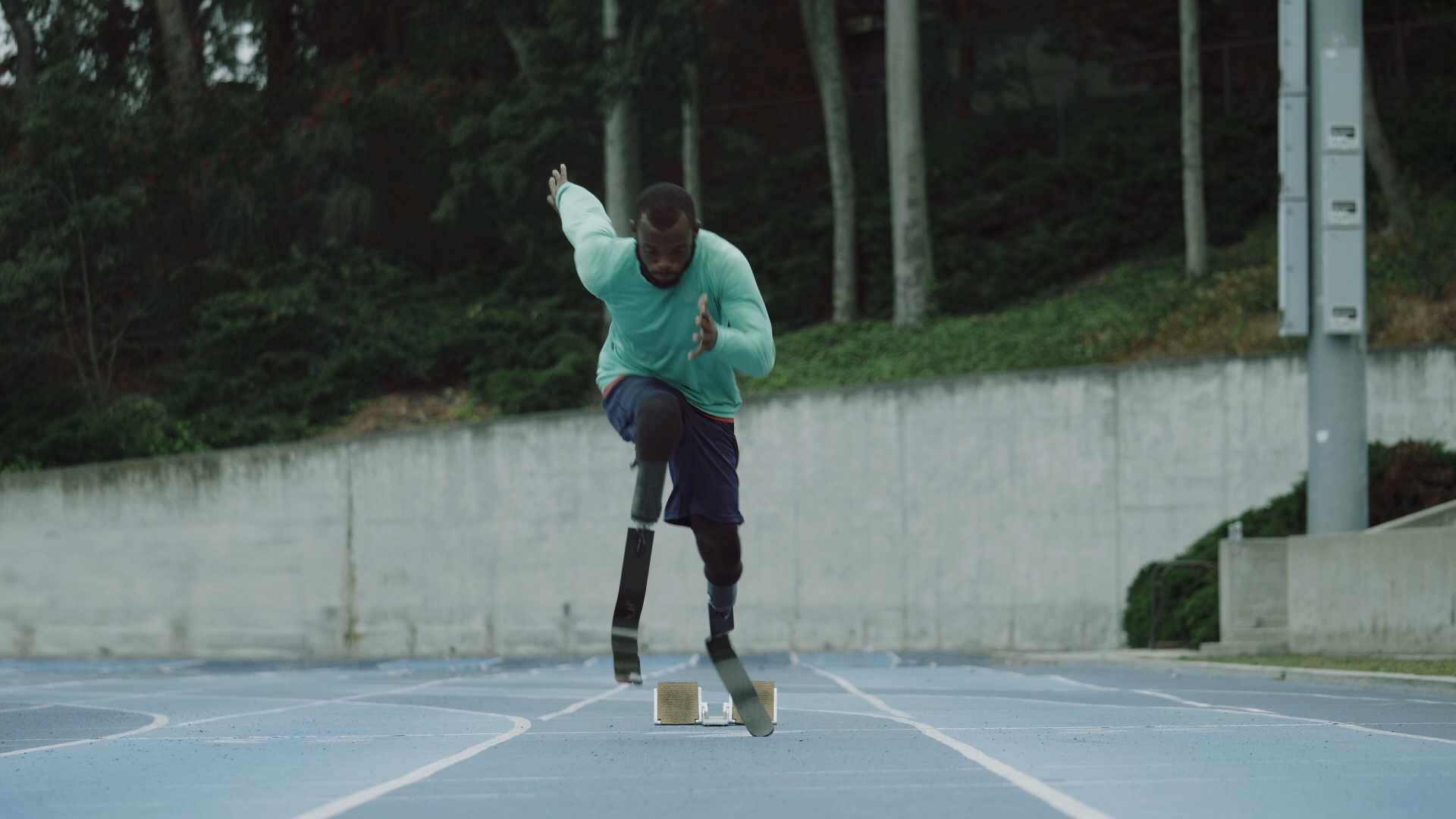 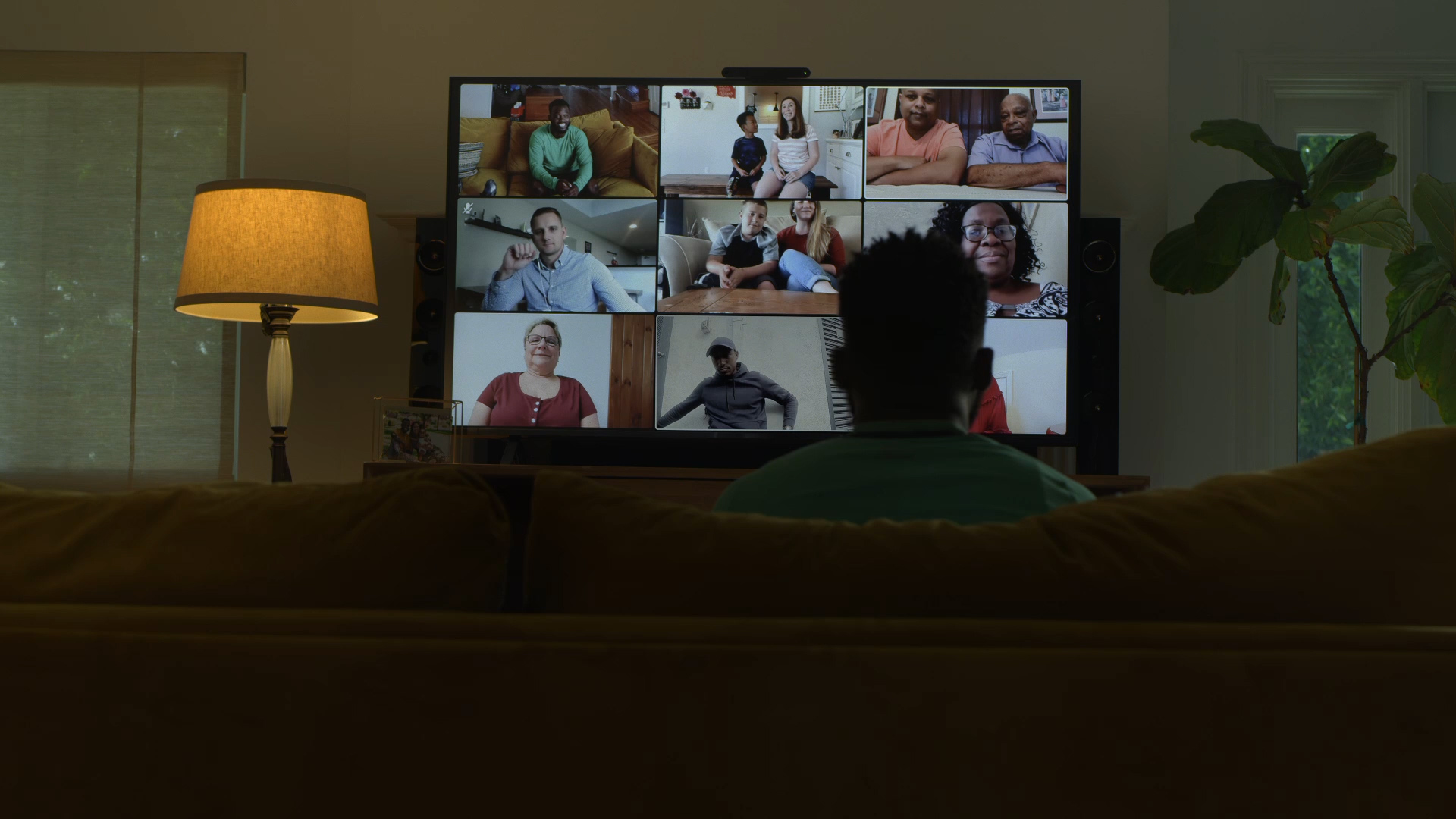