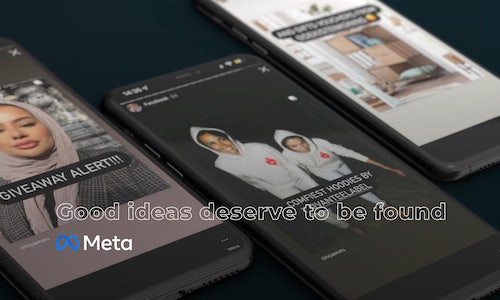 Meta (previously Facebook) wanted to shine a light on local and sustainable businesses, giving them a stage during the end-of-year shopping season.

With this, Meta wished to inspire holiday shoppers to support their local heroes, create sustainable gift-lists and celebrate a diverse set of entrepreneurs.

Good Ideas Deserve to be Found

We were going to support local sustainable heroes, while celebrating diversity.
Local businesses had a hard time, especially during the Corona pandemic, having to fight big ecommerce giants like Amazon as well.

That's why we wanted this campaign to revolve around small and local businesses that do good, sell sustainable products and deserve some extra attention during the holiday shopping season.

In order to make sure we got a broad & diverse range of 'entries', we asked Ruba Zai (@hijabhills).
With over 1M+ followers Ruba is one of the biggest fashion influencers & diversity icons in Europe, and perfect to lead this campaign.

To get everyone engage, we structured the storytelling campaign into 5 phases:

1. Tease and Engage: Share the Meta collab & amazing challenge: Submit your favorite SMB’s!
2. Curate: Announce the 3 local sustainable SMB’s for the campaign
3. Storytelling: Who are the SMB’s & what are their tips for other entrepreneurs
4. Give Away: Highlight the SMB’s once more by giving away their products.
5. Announcement: Of the winners of the give-away and close the campaign with the message to support local sustainable heroes.

The campaign was a big success and really resonated with the target audience.

The first content flight with the CTA to submit your favorite sustainable local heroes garnered almost 900k reach, with 20K+ likes, 831 comments and even 858 saves on Instagram. The number of submissions was overwhelming.

The total campaign had a reach of 4.3M, 26% more than the expected 3.4M. With more than 50k engagements we can say it really resonated with Ruba's audience.
Note: This all organically, without ads or boosting Ruba's posts!

To summarize the campaign (but please check the video as well)

Video for Good Ideas Deserve to be Found (Facebook/Meta) 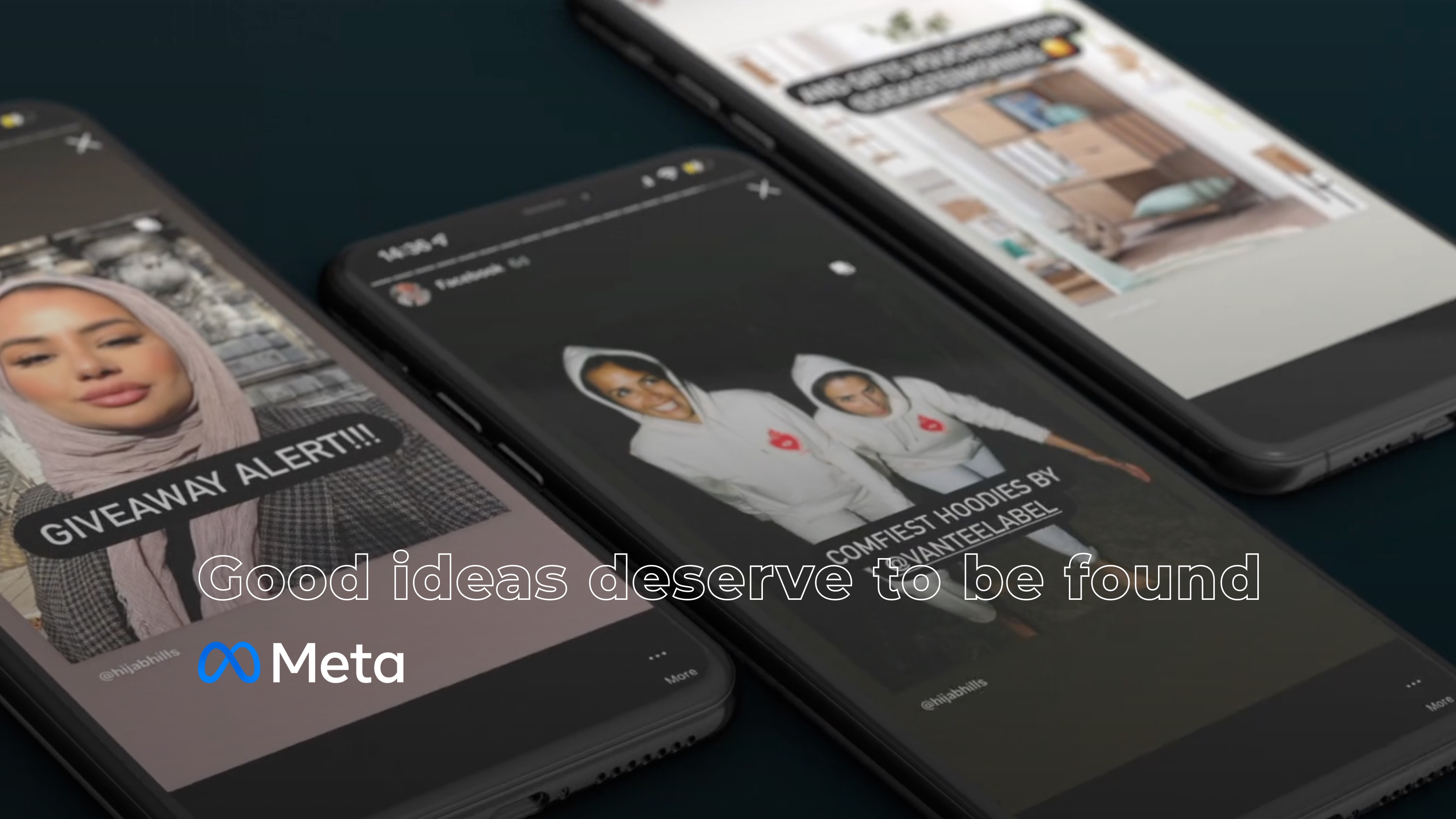 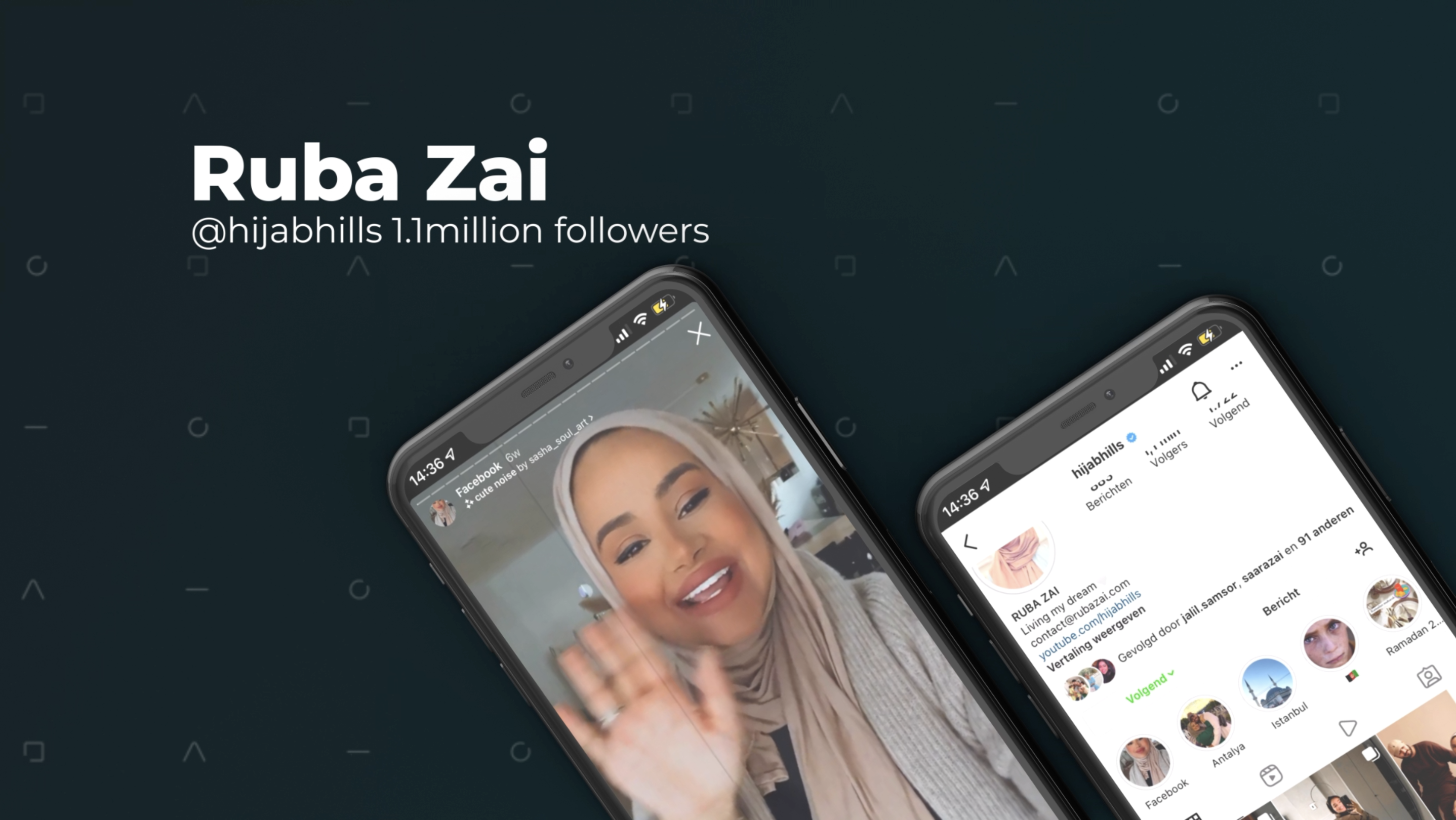