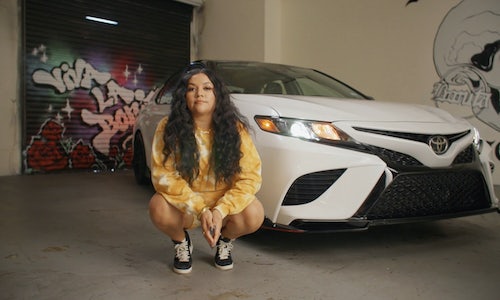 Everyday We Hustle by Toyota

My Code’s entity, H Code, which reaches, informs and connects with Hispanic audiences through proprietary data and authentic creative content, partnered with Toyota on an aspirational campaign called “Everyday We Hustle,” showcasing real-life Latino business owners using the vehicle. The goal of the campaign was to introduce the new Toyota sedans while showcasing the spirit of authentic Latinx entrepreneurs. The campaign was developed by our in-house studio as a video series targeting Latinx adults across H Code's networks with custom content, social promotion and digital creative. This cross-platform campaign drove awareness, positive perception and consideration of Toyota’s stylish sedans. The series highlighted complex and interesting Latinx influencers and their elevated ambitions, while showcasing the functional features of the Toyota sedan as the ultimate vehicle for trendsetters and young professionals.

My Code's "Everyday We Hustle" campaign with Toyota exceeded goals and client expectations of reaching an engaged Latinx audience. Our audience strongly identifying with entrepreneurs featured in the series and their strong work ethic. The videos highlighted Latinx business owners that were driven by more than monetary success and their inspiring stories resonated with our dedicated comunidad.

For this video series, H Code partnered with Latinx entrepreneurs who have elevated their businesses in the world of luxury. Our team highlighted their unique brand of style, as well as the the hard work that identifies them. For example, Ashley Leon Vasquez, owner of Donas & Horchateria, took us behind-the-scenes of her kitchen and showcased the vehicle alongside the donuts and coffee beverages available at her shop. Rachel Gomez, founder of the clothing line Viva La Bonita, showcased her distinctive fashion alongside the Toyota sedan. Each piece of content was unique to the talent and their businesses.

Telling Hispanic consumers your brand understands them can deepen long-term brand equity. Based on research from My Code's Intelligence Center, the company's proprietary platform dedicated to providing a pulse on ever-changing consumer sentiments, nearly 7-in-10 Hispanic Americans indicate they are more motivated to consider or use any brand that they feel understands them. Toyota took advantage of the opportunity with H Code Media to help make Hispanic consumers know and feel that they are understood. This helped improve Toyota’s brand salience and overall position in the process. Toyota also leveraged H Code’s targeting to reach Hispanic audiences with culturally relevant creative to support Toyota Corolla’s position within this segment. My Code delivered 2.7MM total audience viewers with this campaign, with total social impressions exceeding the original campaign goal by over 1.7MM. The campaign authentic engagement rate was 2.6x times higher than the industry benchmark. A positive sentiment echoed with 74% of the comments. The audience repeatedly vocalized how proud they were to relate to the talent, not only through their inherent Latinx hustle, but namely with the Toyota brand itself.

Video for Everyday We Hustle by Toyota 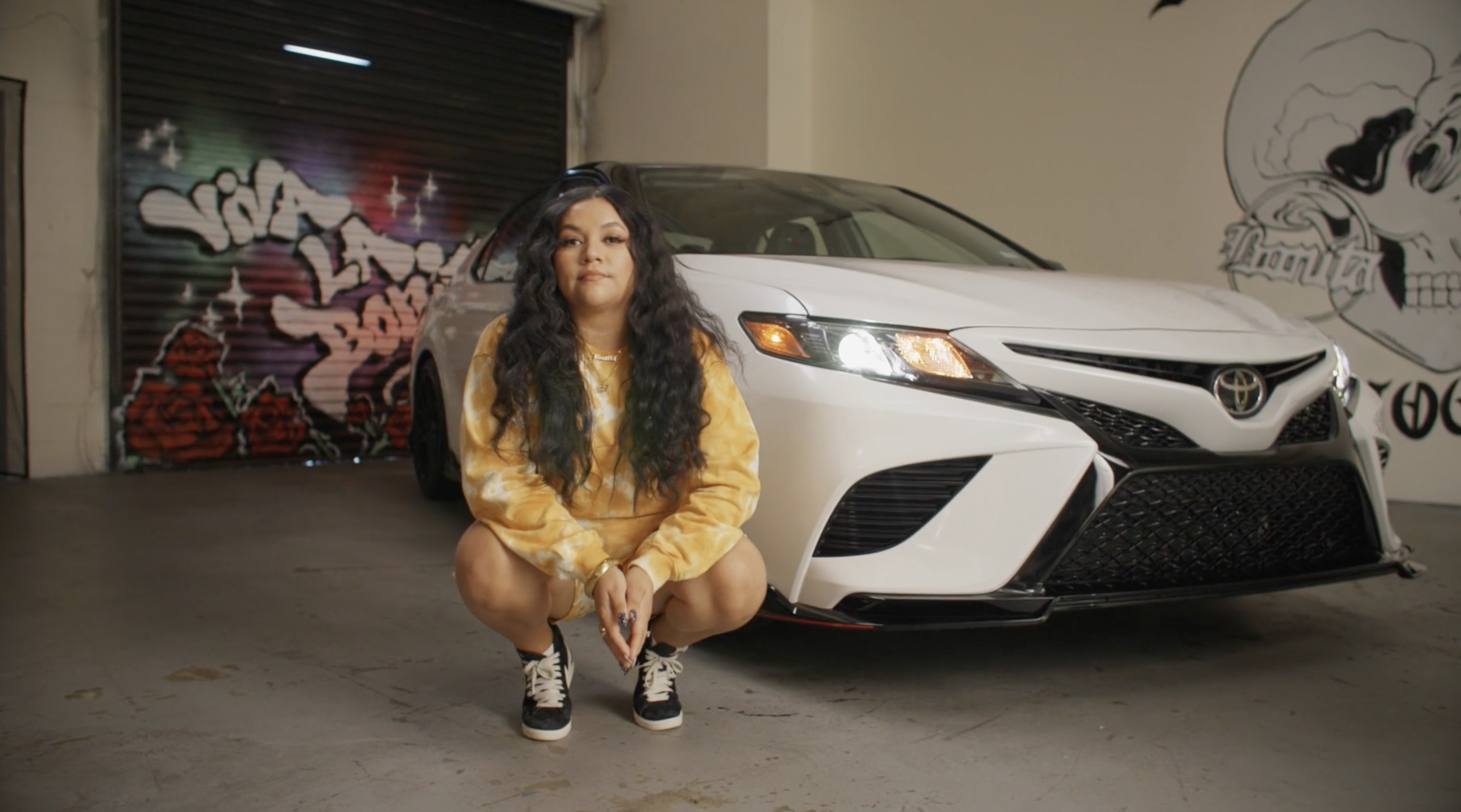