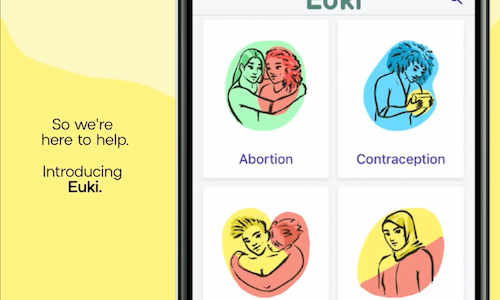 As women face (very real) fears that tracking their sexual and reproductive health is no longer a safe thing to do, Critical Mass is launched a campaign to raise awareness for Euki, a sexual health app that puts reliable, evidence-based sexual and reproductive health information in one place, but also protects its users with comprehensive privacy and security measures.

The social campaign’s media buy is specifically targeted to women who may no longer have access to abortion as new laws and prohibitions in their home states go into effect. With the realization that their data may soon be compromised or used against them, the campaign aims to make sure women know that they have secure, safe options when it comes to digital tools.

The campaign went to market through Critical Mass’s intelligent production studio ArtBot, a service that will enable personally tailored, efficiently produced, precisely delivered content creation at scale—a necessity given the urgency of the messaging and the nuanced demographics it needs to reach.

Our primary goal is to increase Euki app downloads by generating awareness of what the Euki app offers among women and non-binary people, aged 13-50 in 26 states with trigger laws.

Once the disturbing overturn of Roe v. Wade was leaked, our women's AG knew that a lot of folks would be scared and upset. They got to brainstorming on what we could possibly do to make our employees feel safer with such uncertainty about their own autonomy on the horizon. We looked to our own internal tools, and how we could use them for this purpose. Our newest studio ArtBot was a perfect fit.

Val Maloof originally connected with Euki. After our due diligence of looking into who they were, how they'd operate, and what their intentions were—we knew they'd be the perfect partners for CM in this. They agreed, deciding to use ArtBot to support them while empowering the right people in the industry.

While we could make our own app our thought process was always "making the biggest impacts in the shortest amount of time."

How we use ArtBot for Good

ArtBot uses advancements in technology to equip our clients with scalable, high-performing creative. It's one of our industry's most sought after services, because getting high-quality creative into market is crucial for visibility and standing out. But it can also be difficult for smaller brands and organizations to obtain it, and even harder to get right since the best results happen through the efforts of a specialized, multidisciplinary team (folks who are more likely to be found in an agency, not a small start-up or non-profit). So, when a cause worth rallying behind comes along and ignites our agency-wide passion for change—like Euki—we can help them take on a big campaign with bro bono access to ArtBot. A program we call, ArtBot for Good.

How CM was involved.

We were fueled by a sense of urgency—a passion project that rose up from a reaction. A group of CM volunteers (largely composed of the women's affinity group from our D&I Board) collaborated with our partners at Euki to build out the creative, which the team at ArtBot would bring to market. Most happened to come from states where their bodies are most at risk and were eager to enact change—and channel their understandable anger into something productive that could help others.

Since July 11th, the top two ad placements are Facebook Carousels, IG Stories and Reels, specifically on the Google Play devices. The top age range is 13–17-year-olds, netting 500K+ impressions and reaching at least 124K individuals. The top two performing states are Texas and Florida. In these states the Euki ads have reached over 80K people and netted 300K+ impressions.

After 6 weeks of flight time, these are the final results of the campaign:

The news about our new partnership was picked up by several press outlets including MediaPost, Adweek, AdForum, and Little Black Book. 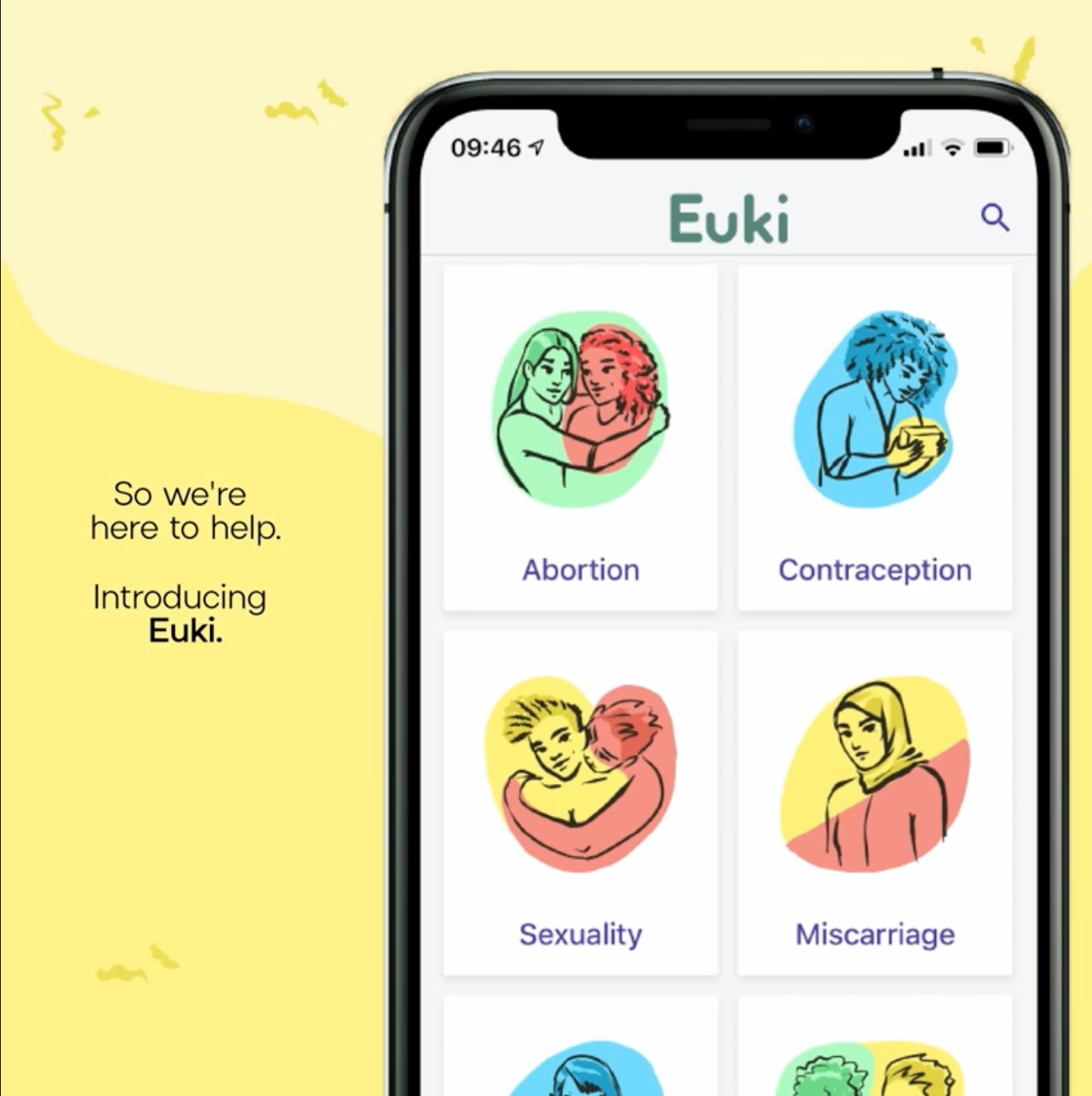