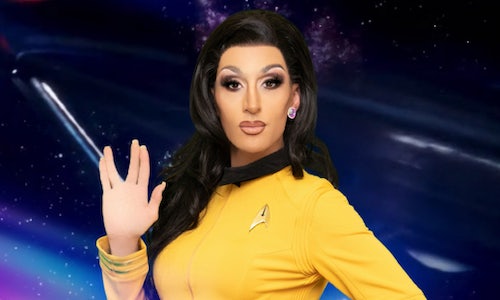 Paramount+’s Star Trek: Strange New Worlds serves as a spin-off of Star Trek: Discovery. The series follows the interplanetary exploits of Captain Christopher Pike and the crew of the starship U.S.S. Enterprise in the decade before the events of Star Trek: The Original Series. For the first time, viewers can see the younger Pike, Spock, and Number One (Una) boldly go where no one has gone before.

To commemorate the new series and celebrate Pride Month, Paramount+ hosted a Drag Queen Bingo virtual event via a Zoom Webinar in which Star Trek fans from around the US competed for a chance at winning a $100 Paramount+ gift card. The event was hosted by reality TV personality Jackie Cox from “RuPaul’s Drag Race,” who dressed as the iconic Star Trek character Una Chin-Riley. (In the Strange New Worlds episode that week, Una played Enterprise Bingo.) The game was a fun-filled event that brought die-hard Star Trek fans together to celebrate their shared passion as well as the launch of Star Trek: Strange New Worlds.

Paramount continues to grow the Star Trek franchise by prioritizing a welcoming and inclusive space for fans. By working with Jackie Cox, a well-known and beloved drag queen, the doors are open for LGBTQIA+ fans to engage with the Star Trek universe in a way that they may not have been able to before. Celebrating diversity and promoting universal acceptance are key components of Star Trek's values, and we are always looking for new ways to incorporate these core tenants into our social activities. Paramount’s ongoing mission is to ensure marginalized and diverse fans are represented, creating found families among viewers who meet other passionate fans. Paramount+'s invitation to Boldly Go remains open to all those looking for adventure.

Paramount+‘s Enterprise Bingo livestream not only celebrated Pride but also showed that a foundational Star Trek ideal–“Infinite Diversity in Infinite Combinations”–is possible in our time. Featuring the famed drag queen Jackie Cox as the host for the event was a marked step (among many) that Paramount has made toward ensuring a welcoming and LGBTQIA+-friendly environment for its fans. The success and hype for the event proved its popularity, with almost unanimously positive reception, and laid the groundwork for future similar events. 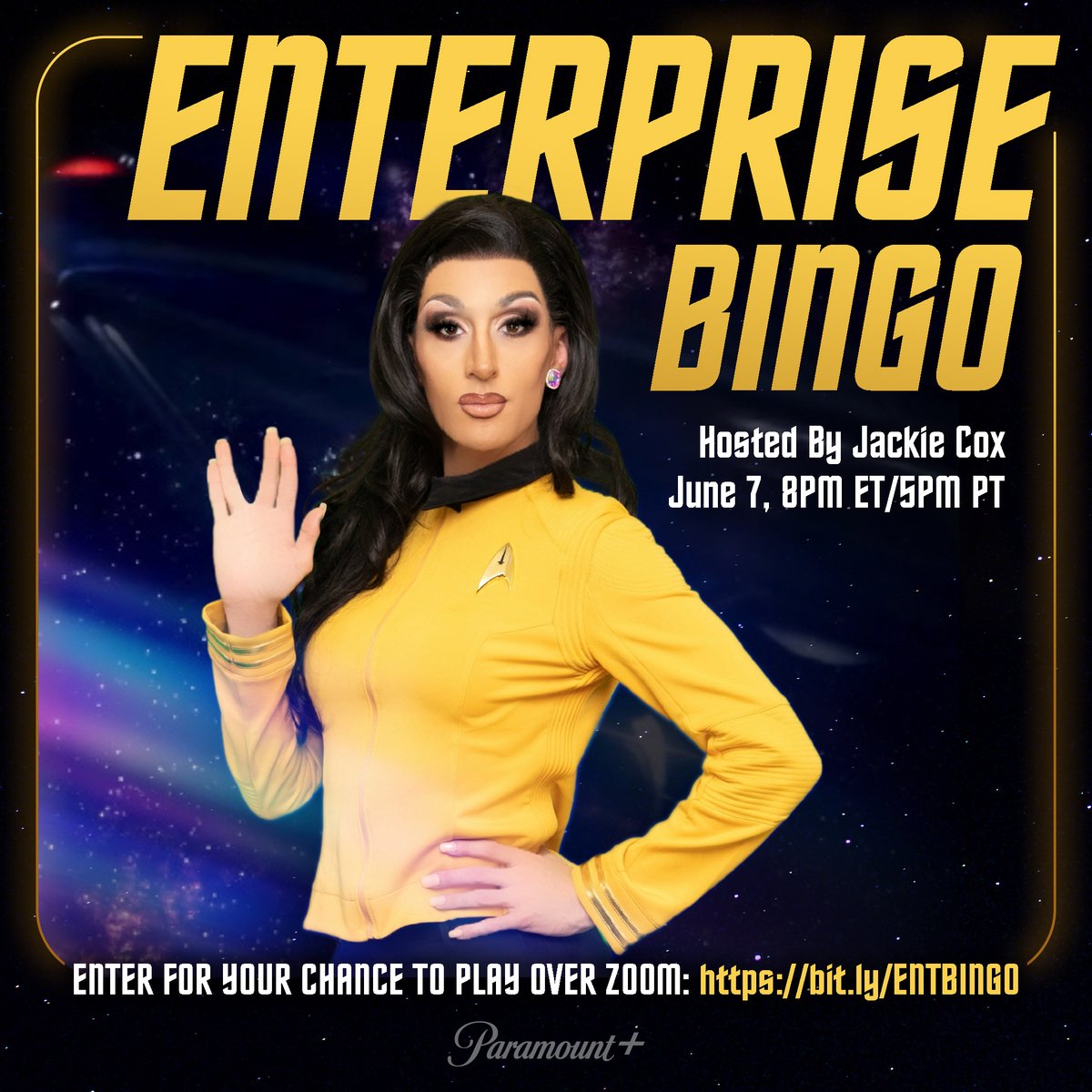