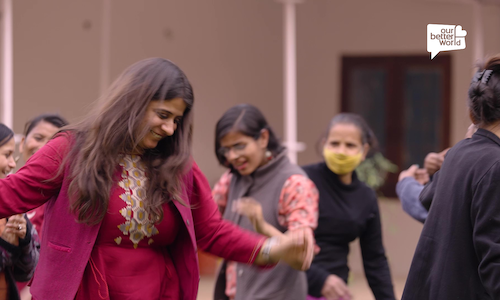 At OBW, we tell stories across many causes in Asia. One of the stories we’ve told is on Kat-Katha, a non-government organisation that aims to empower women sex workers in the brothels of Delhi’s Garstin Bastion Road (GB Road), many of whom were trafficked and forced into prostitution at a young age.

Due to the nature of their work, these women living in the red-light district are deprived of bank accounts or documentation, resulting in the inability to access government assistance or formal sources of credit. They are at the mercy of the brothel owners, police and societal stigma.

With the help of Kat-Katha, the women are empowered with confidence through upskilling programmes that help them be financially independent.

However, Kat-Katha believes that the most important factor for the women to take back their agency lies in being able to have a home of their own. It was with this goal that Dream Village was born. Currently housing eight former sex workers, Dream Village provides a safe space for these women to find their independence and eventually live life on their own terms.

We told this story with the objective of raising awareness on the plight of women sex workers in Delhi, spotlighting the important work of Kat-Katha, and encouraging people online to donate to their work.

The strategy was to humanize the women sex workers featured in our story so people can see that they are just like the rest of us who have hopes and dreams in life.

We used animation to enhance the storytelling. The first animation in the documentary short is an explainer to give context on the five puppet strings that keep the women trapped in their situation, which causes their despair.

The second animation shows how the women’s experience of betrayal from their families, their pimps and their customers made them wary to trust people like the Kat-Katha team.

The third animation was their journey from the brothels to Dream Village, which cuts to the women entering Dream Village where they are given the chance to transform themselves and their lives.

The messaging on social also touched on Dream Village and how it gives the women a place where they belong and are accepted, a place that allows them to work on reclaiming their lives and gaining their independence.

We targeted audiences on social who (1) liked inspiring human-interest stories and (2) those who had an interest in women empowerment, women and girls and diversity and inclusion across India, Indonesia, Malaysia, Singapore and the Philippines.

There was a special focus on targeting the India and the Indian diaspora audiences.

On Instagram, we showed the cheeky side of the women where pairs of them pointed to which one embodied a certain characteristic or habit.  We had Nisha and Bimla and Ruksana and Jyoti featured.

During the two-week social media campaign for the story, the video was viewed 1.7 million times.

On the website, the page featuring the video had a high retention rate of 10 minutes for a 6-minute video.

"The kind of feedback we got from our story is amazing. It's been 10 years since we've been working at Kat-Katha and for 10 years our story has been shared on different platforms. But the kind of response we received on this story is mind-blowing. People could see the facts and factors in this one story.

"You have the world’s best and most sensitive team. When you get involved in a project, you actually immerse yourself into it and that’s helps to bring out the best in the story. My experience of working with OBW has seriously being one of the best in my 10 years of experience working with Media.

"After the story launched, we found experienced volunteers and the perfect employees for our organisation. We have this team working with us now."

Some of the comments the story received:

“This is a brave and wonderful initiative for the women. Applause and best wishes. The government must take sever action against the people who forced them into this profession.” – Sanjushree Sanjushree

“Great step taken by the NGO. They must be rescued and live a life of dignity.” – Shailja Saxena 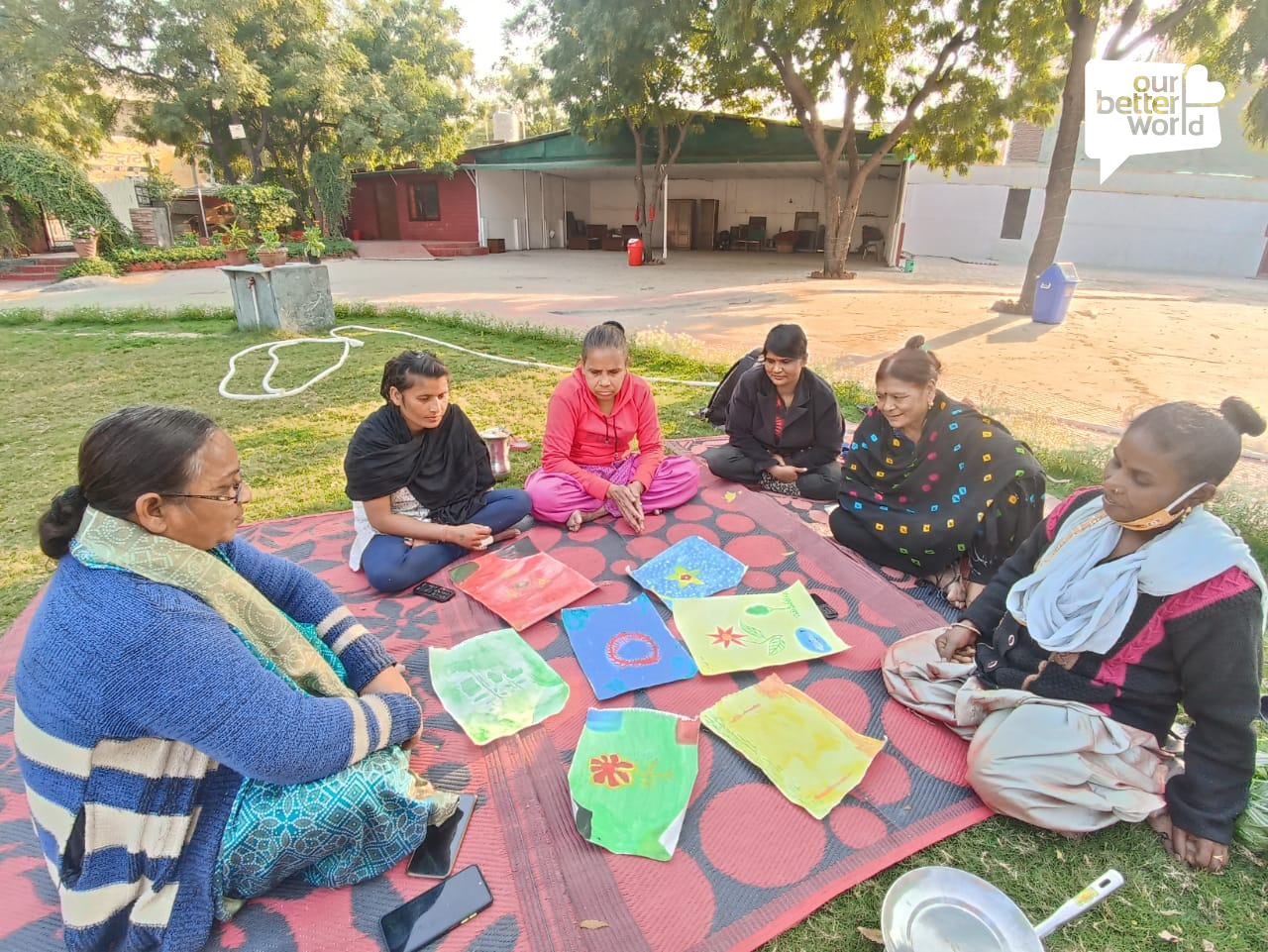 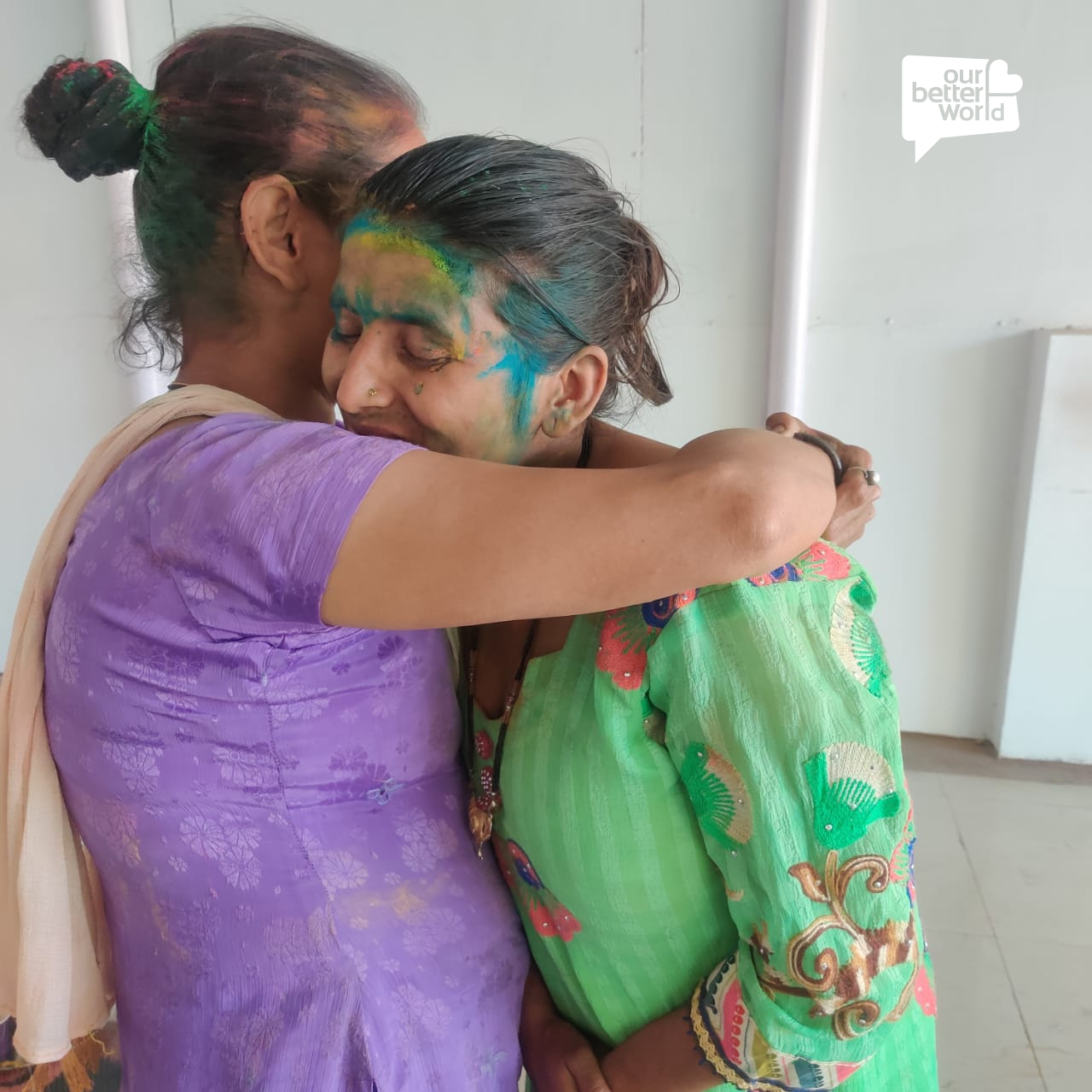 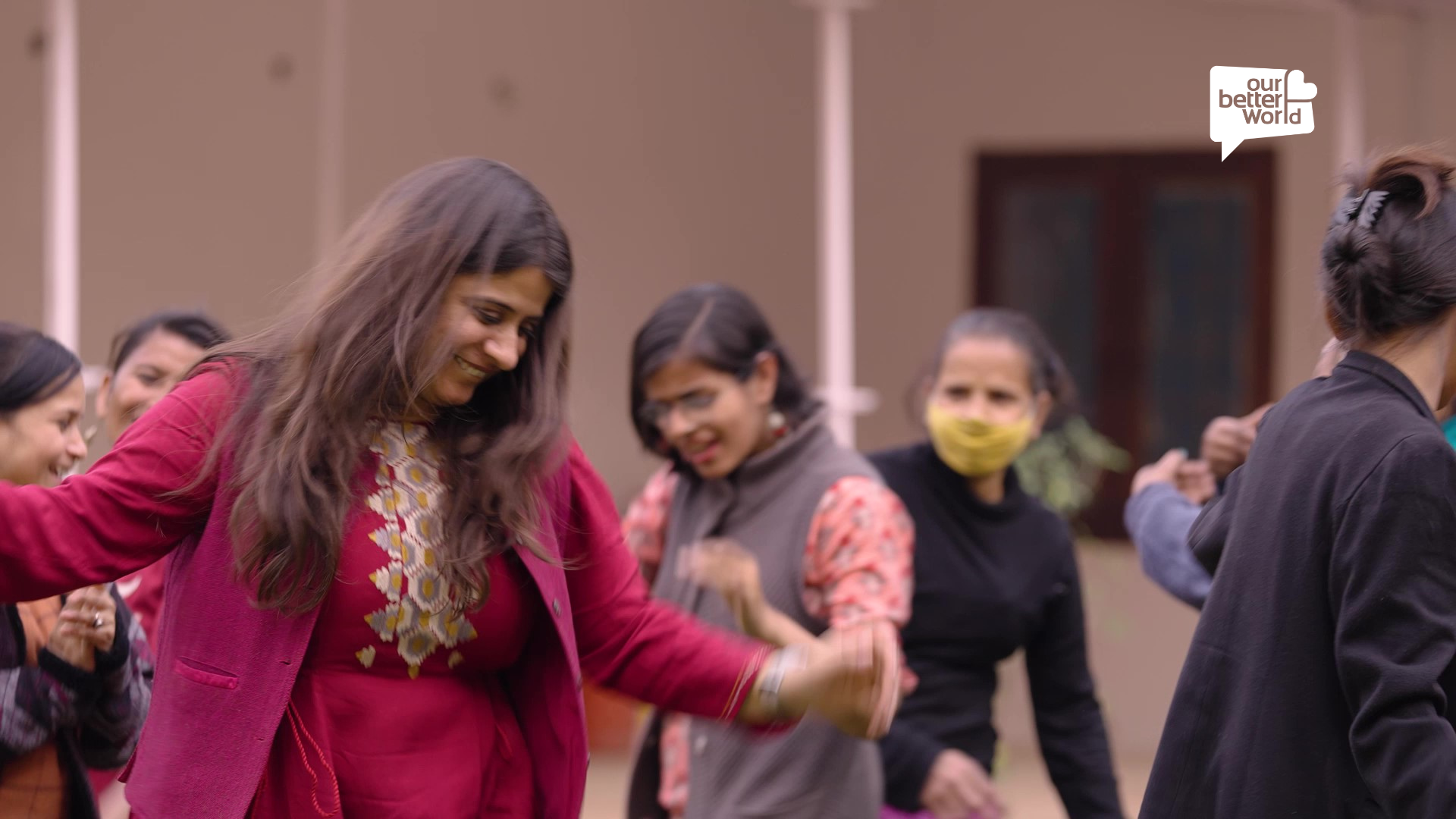