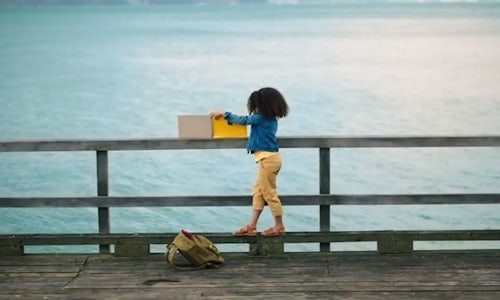 Doing Nothing is Crazier

The ocean receives a whopping eight million tons of plastic every year. 79% of all plastic ends up in landfills or, directly in the environment and/or oceans.

There’s already a glut of tragic photos/films that illustrate what plastic pollution is doing to marine ecosystems and wildlife. People feel shocked and helpless, or they tune it out entirely. We found a way to break through the clutter by focusing on solutions instead. The objective of the Conservation International "Doing Nothing is Crazier" campaign stemmed from the insight that it will be future generations who are forced to live with and adapt their lives to the consequences of our actions. To achieve this, CI asked people to stop doing nothing and inspire people to do something. The campaign reached millions of people from all over the world and asked them to submit their crazy ideas.

In honor of the 2021-2030 United Nations Decade of Ocean Science for Sustainable Development to address the ocean plastic pollution crises, Conservation International collaborated with its agency partners and CPG company SC Johnson to create a campaign seeking solutions to eliminate the ocean's plastic. When we came across tragic photos/films that illustrated what plastic pollution was doing to the marine ecosystem and wildlife and learned that the ocean receives a whopping eight million tons of plastic yearly, we immediately wanted to find a way to break through the clutter that was causing people to feel shocked and helpless. The objective of the  "Doing Nothing is Crazier" campaign stemmed from the insight that it will be future generations who are forced to live with and adapt their lives to the consequences of our actions. To achieve this, CI asked people to stop doing nothing and inspire people to do something.

The "Doing Nothing Crazier" campaign was broken into three phases to encourage us to think outside of the box and develop new solutions. During phase one, a film narrated by explorer and conservation advocate Phillippe Cousteau, launched on social media and was created using young, optimistic children pitching their crazy ideas of getting rid of the ocean plastic directly to the ocean itself. During phase two, we collected crazy ideas and encouraged participants worldwide to pitch their ideas on conservation.org/dosomething. Thinking that one of the submissions might be crazy enough to help save our oceans, for phase three Conservation International will review all the big ideas for feasibility, taking us one step closer to doing something.

More simply, we structured this campaign to address the following:

Focus on illuminating + supporting solutions, not the problem.

Focus on youth to reach the wider world. We’ve come to understand, from our independent

research and speaking with Gen Z and Millennials at recent climate events, that young people:

Focus on one issue, rather than multiple. We suggest plastics.

Therefore, our job/opportunity/objective is to: illuminate and support the efforts that young people are making around the world to address plastics in order to inspire

Amplification of the campaign took place over Thanksgiving weekend (11/25-12/22) across 66 U.S. airports via ReachTV, delivering more than 36 million impressions by those traveling the busiest weekend of the year. Conservation International continues to manifest its mission by bringing awareness to the ocean plastic pollution crisis across its website and social channels, having received over 200k views with 100% positive sentiment.

Video for Doing Nothing is Crazier 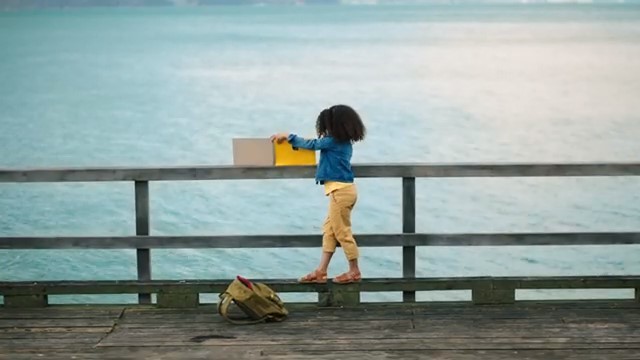 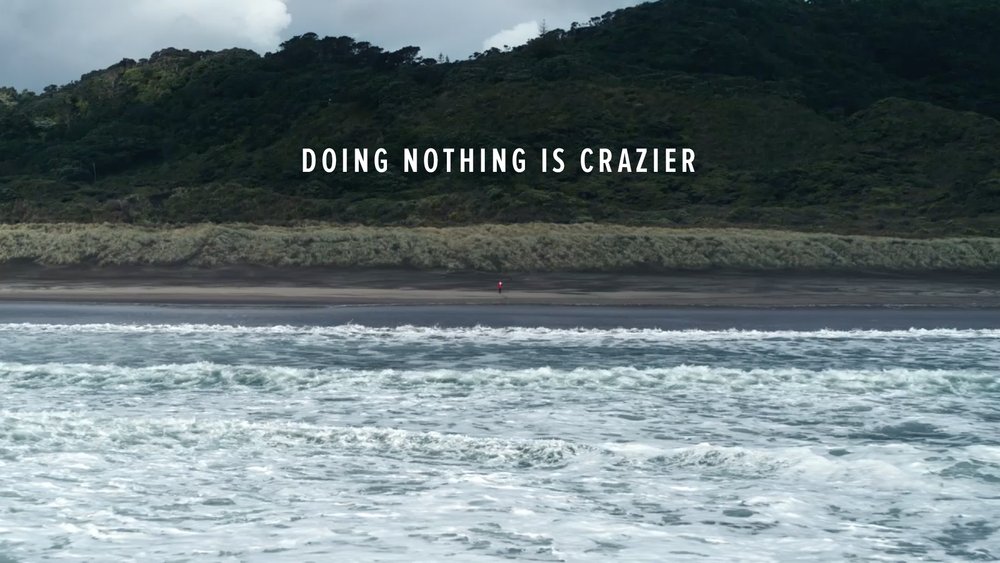 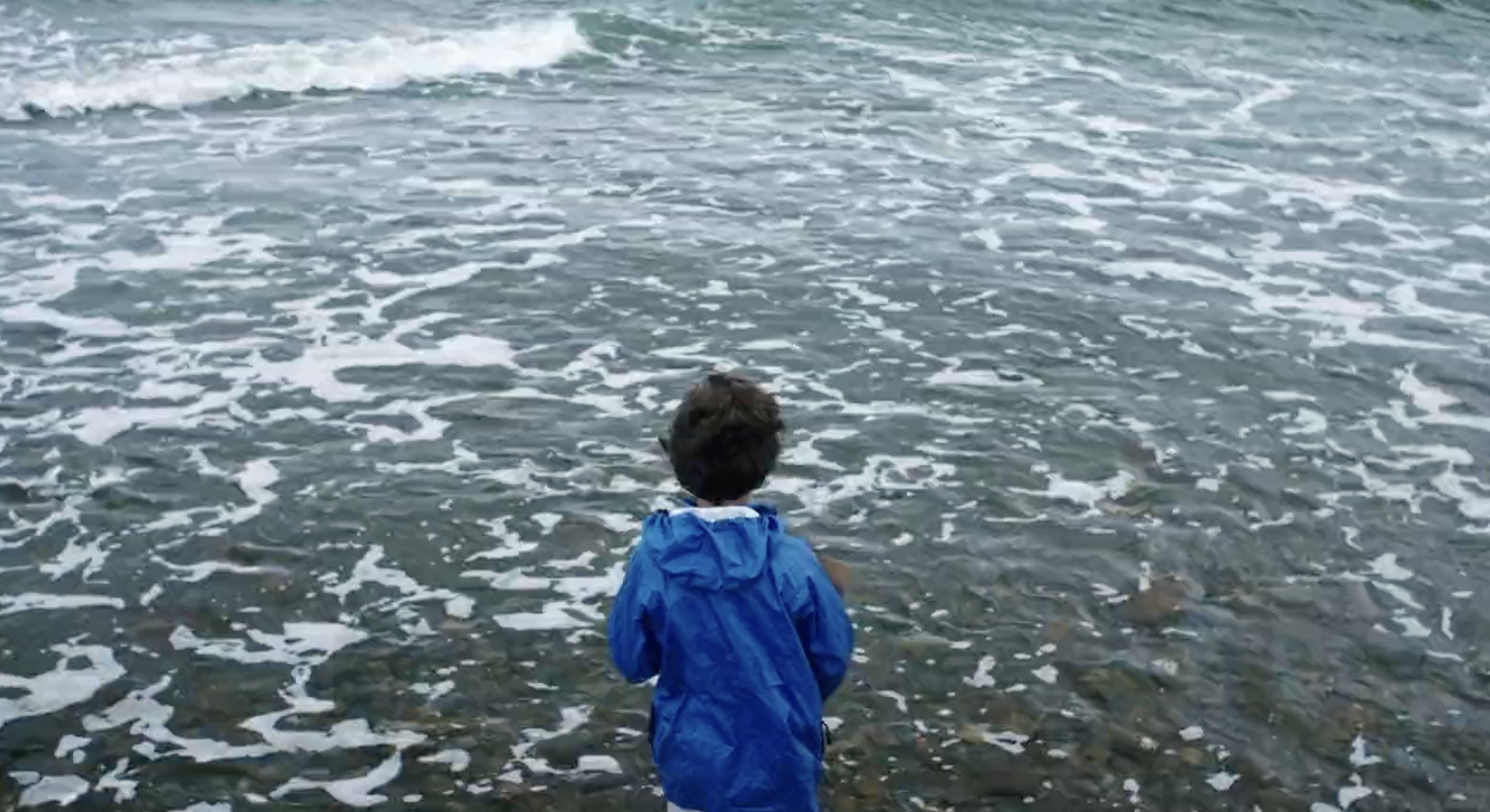