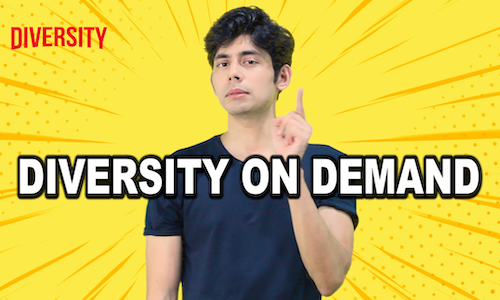 We are a group of students whose main objective is to highlight important social issues by blending sharp-edged satire with crude style humor. While beautifully crafted, most videos, films, and TV shows that deal with these issues may feel either heavy-handed or too cookie-cutter. This notion got us wondering, "Why don't we use the humor that is typically resonant with teens/young adults but presented in a satirical framework that speaks about social issues?". In this manner, we can get the section of the audience, who is typically uninterested in such issues by presenting a piece of entertainment that fits their sensibilities. As a result, we made the first video in our series – "Diversity on Demand!" which deals with the hollow and insincere nature of diversity in Hollywood.

The strategy was to create five videos that dealt with different issues:

In the presentation of the videos, we wanted to experiment with different formats to keep the audience constantly engaged. For instance, “Diversity on Demand!” and “The Ex Box” are fake infomercials. “Funny Woman Hotline” is a satirical PSA. And the final two are presented as kids' shows with sock puppets.

Since its release, the video has garnered several awards from around the world (from London-Worldwide Comedy Short Film Festival to the Webby awards), received notoriety in our college magazine, and became a big hit on the Boston University campus. This gives us hope that we can continue making these videos and continue to educate and entertain people of our generation.

Video for Diversity on Demand! 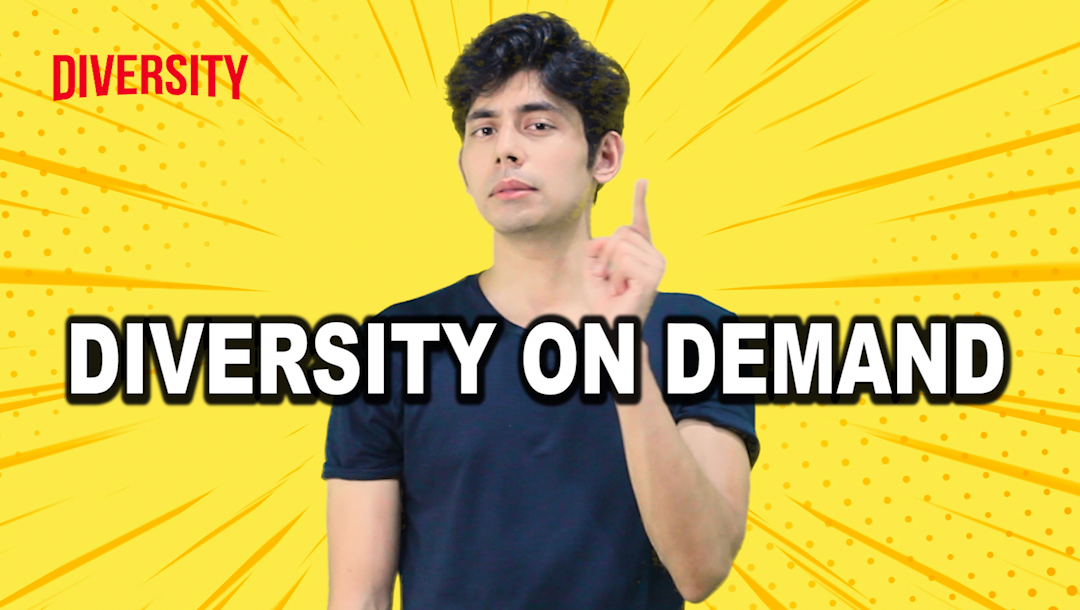