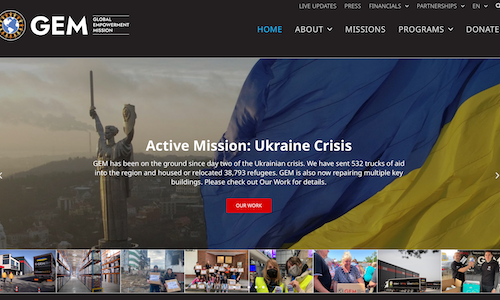 This campaign was created and implemented as Russia was about to invade Ukraine and war was imminent--to benefit those that would need our help the most and, if left without aid, would be forgotten, and left alone to suffer. As charitable donations were uncertain for geopolitical reasons, the billions that would eventually be donated to the needy must be guaranteed to be received by those in need to ensure their survival.

We created an ordinary social media campaign, where our challenge was to encourage donations at a time when the atrocities of war were just beginning. The reality was that the world had yet to begin donating. We created a unique donation mechanic, unlike anything seen before, with an objective to capture people’s attention and, ultimately, turn a charitable cause into worldwide response where donors could see the impact of their donations in real time.

The idea was both simple and elegant. What if we could apply more than 10 years of disaster response learning as a campaign to benefit at-risk people caught in the Russia Ukraine War by calling upon social media followings to donate, while providing real-time response updates showing donors the impact of their donations?

‘Ukraine Crisis Fund' achieved exactly this. We invited the public to support a coordinated and strategic Ukraine response by making a donation of any amount. Donors were driven to the website that displayed our strategy, partners, and shared real-time videos of activities and news coverage. Using timely and effective social media posts, testimonials, and news coverage, we were able to inform donors in real-time by showing them the work as it was happening.

By calling upon the world to respond, and showing beneficiaries as well as the work, we aimed to show how connected we are as humans--to bring out the best in people and the show how the world will be better for it, and that together, we can achieve great things.

The campaign was expected to reach its target within one year. It took just 90 days before a European Hub was created, two warehouses established, and a quarter billion dollars of aid were committed, thanks to the generous donations from people around the world in addition to many global brands including Airbnb, Inc, Goya, Inc., Jefferies Financial Group Inc., DHL, Cantor Fitzgerald, L.P., Good 360, and many more. The Campaign quickly became an example of human generosity and kindness with $11.5 million USD and $250 million USD in goods donated. The Campaign was covered by worldwide news outlets and reached hundreds of millions of people.

UKRAINE CRISIS FUND - BY THE NUMBERS 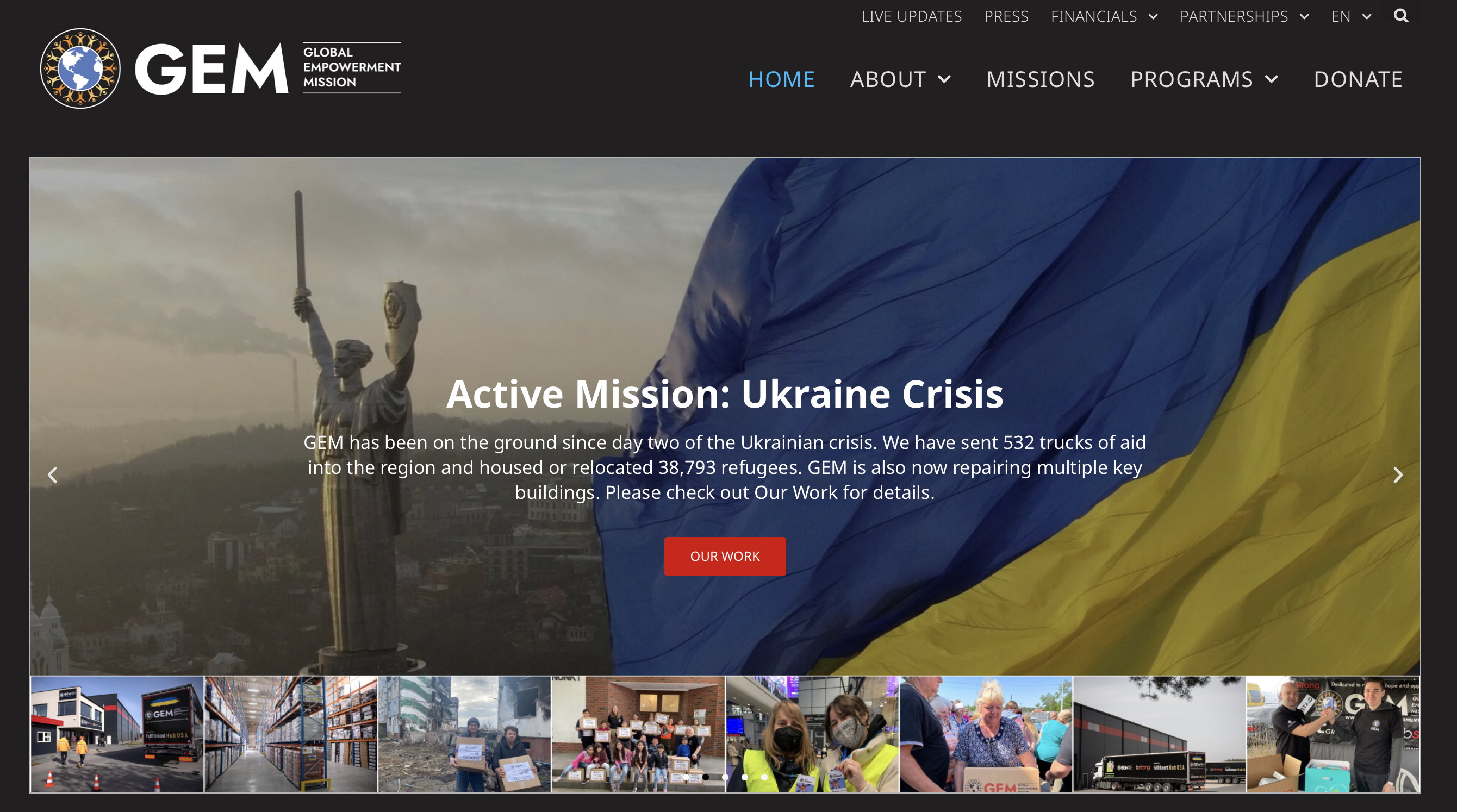 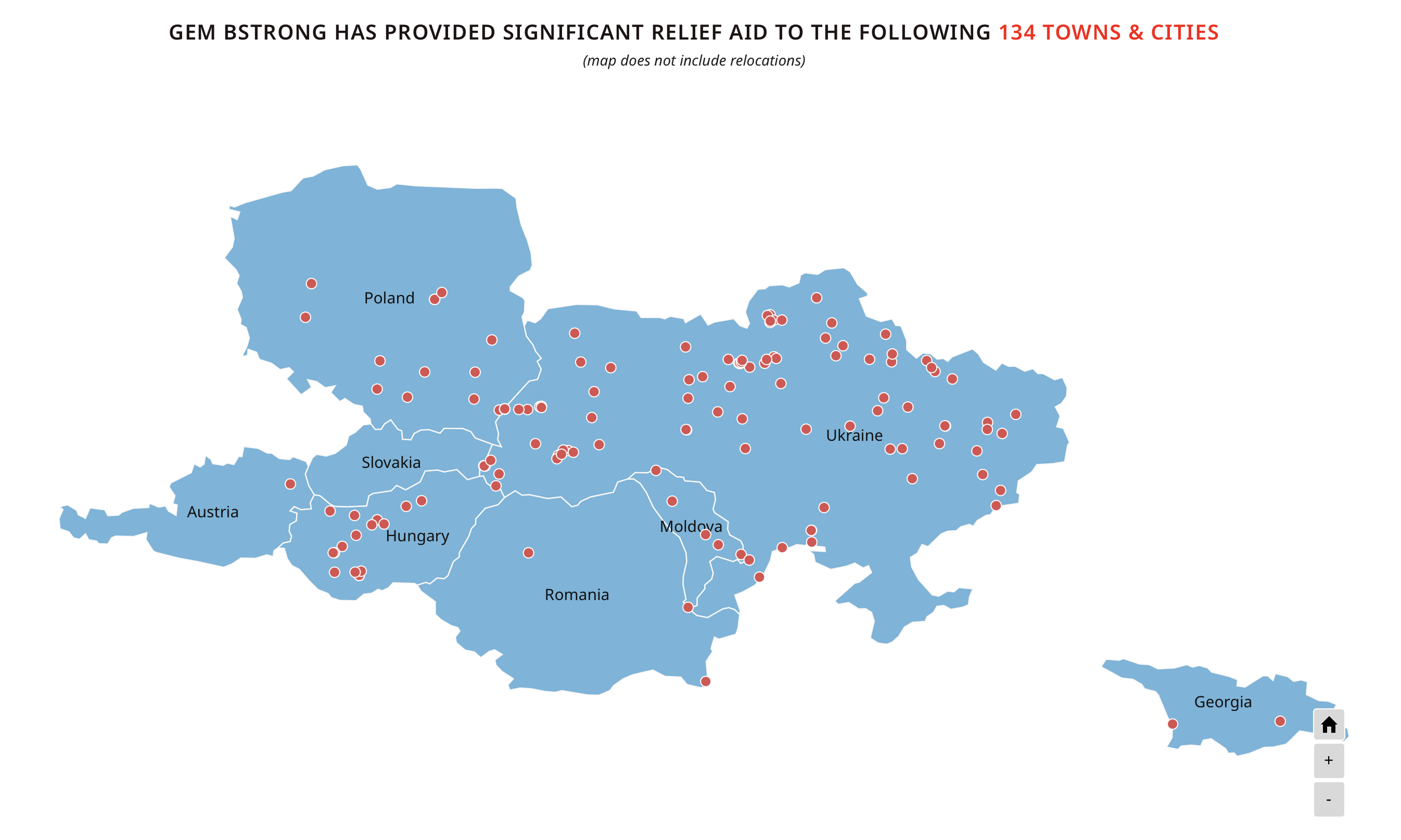 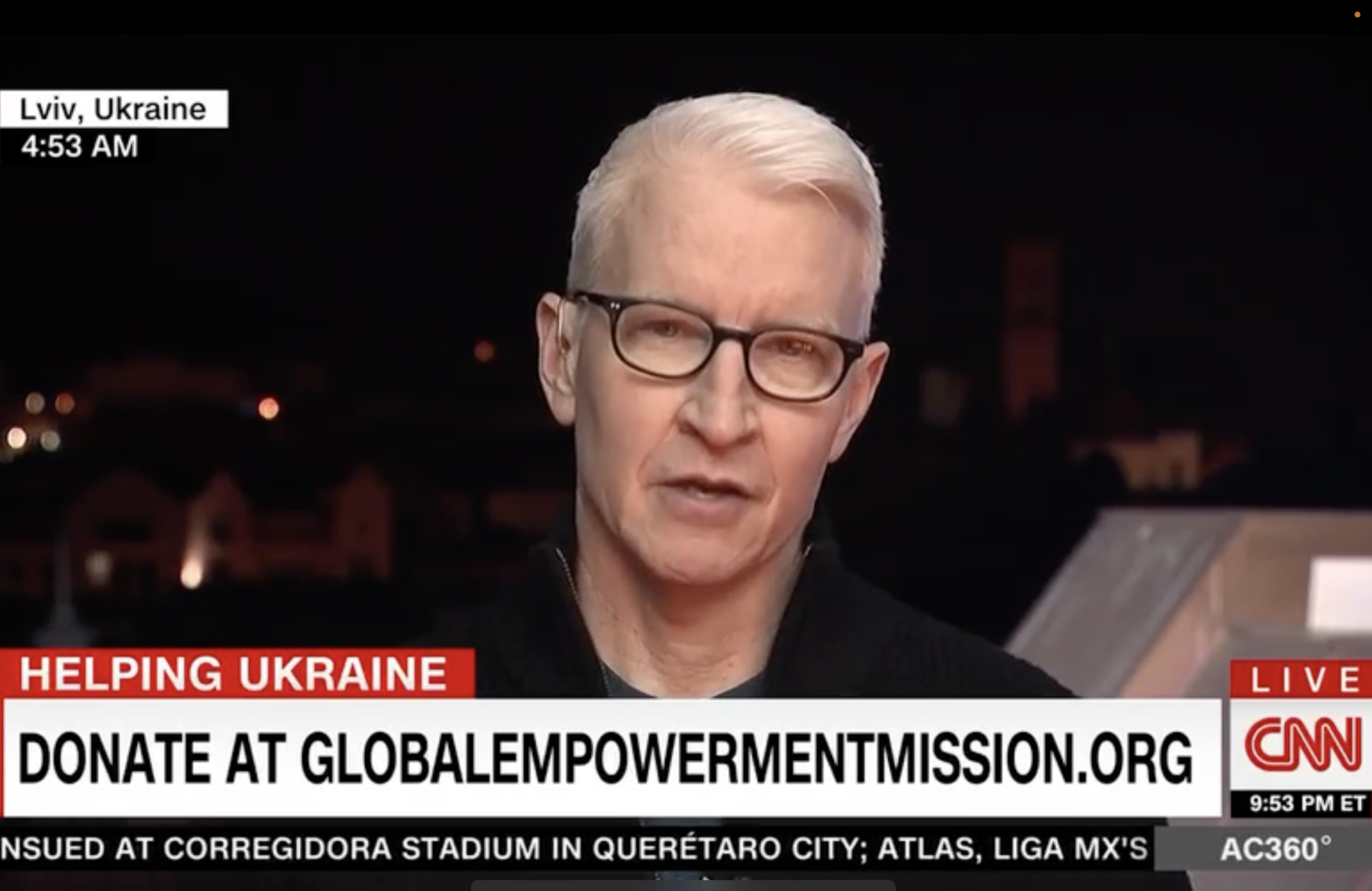