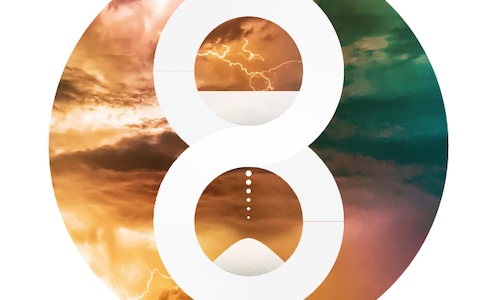 Climate change is increasingly top of mind for governments, business, and the public, driven by increased frequency of extreme weather events and wildfires exacerbated by climate change. While many acknowledge this is a pressing issue, challenges remain around articulating its impact and weighing the long-term benefits against the costs of climate mitigation efforts.

The newly launched Deloitte Center for Sustainable Progress, along with the Deloitte Economics Institute, identified a need to quantify and communicate the economic impacts climate change could have on society while demonstrating that net-zero isn’t just an aspirational goal—but a financial imperative that will drive economic growth.

To do this, Deloitte conducted an in-depth analysis on the potential outcomes of a changing climate on long-term economic growth. This work spanned 15 regions—including deep dives into Asia Pacific, Europe, the United States and South America—to provide a holistic view of decarbonization, its cost, and potential benefits to the global economy.

Goals for the Global Turning Point Report included to:

We built our content strategy to demonstrate how costly climate change can be to the global economy if left unaddressed, and how prosperous committing to decarbonization can be when realized. Specifically, our analysis concluded that failing to take climate action could cost the global economy US$178 trillion by 2070, while taking aggressive action to decarbonize could see growth to the tune of $43 trillion over the same timeframe. Our content strategy emphasized these potential impacts (positive and negative) to global GDP to  help others come to a more concrete understanding of how climate change can impact our society and livelihoods. We also leveraged the high potential monetary losses and gains to generate a sense of urgency and communicate the added incentive to act swiftly on climate change.

We believed this positioning would drive greater interest from global media, thereby expanding the reach of the findings and sending a clear message to global leaders—whether government, business, or otherwise—that choosing to act on climate change is in everyone’s best interest in the long-run, across geographies and sectors. We ultimately rounded out our content strategy by highlighting key phases of action needed to rapidly decarbonize, helping to not only kickstart conversation but provide actionable frameworks for moving forward.

We strategically aligned the campaign with the May 2022 World Economic Forum Annual Meeting in Davos. The venue’s significant influence and focus on climate change allowed for a high-profile campaign launch. Our implementation strategy featured a multichannel approach, to bring the data and its call-to-action to life, including: 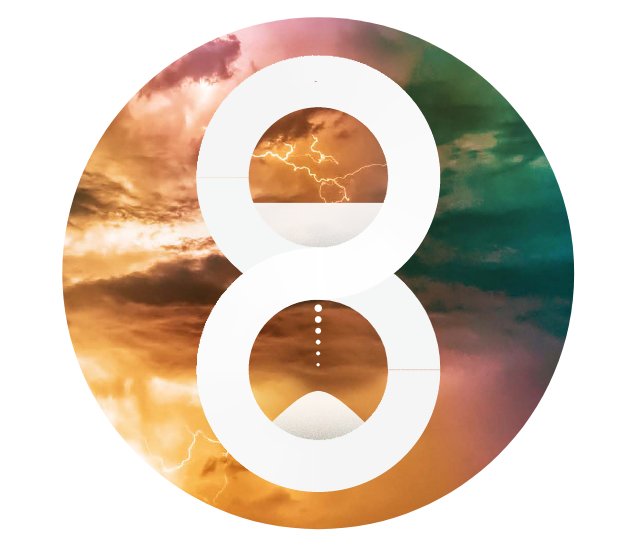