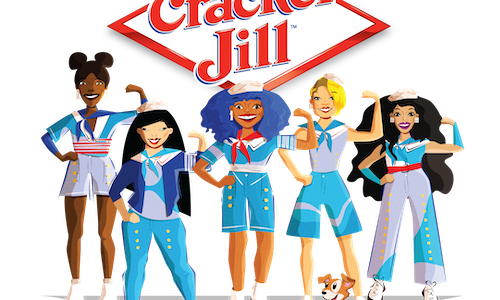 The 125-year-old brand Cracker Jack is one of America’s most iconic snacks and storied brands in American baseball. Even the snack’s name is embedded in baseball’s anthem, “Take Me Out to the Ballgame,” still sung at Major League Baseball games. But a lot has changed since the 19th century.

Despite inclusionary laws being passed (including Title IX), the path to progress for female athletes has been slow, with access and inclusion vastly trailing their male counterparts. From disparities in pay to systemic barriers to traditionally male positions, the idea that every young girl could grow up to have a career as an athlete or on a coaching staff or in the front office was almost unfathomable.

Fast forward to 2022. After decades of occasional wins and relentless drive, the movement of women in sports has finally reached a tipping point, with stories of equality and achievement making headlines weekly. From Barcelona’s Camp Nou, selling out (90,000+ seats) for a Women’s Champions League Clasico against Real Madrid to the Florida Marlins naming Kim Ng as the first female general manager of a Major League Baseball team -- the explosion of achievements of female inclusion cannot be understated.

To connect with a new generation and champion the strides being made by women in sports, our PR team approached Frito-Lay with the idea to add Cracker Jill to its roster and celebrate this inclusionary change with a major earned media campaign. The brand’s longstanding connection to baseball would provide the springboard.

We used our 125-year-old platform as a canvas to present new female role models, drive interest and invest in women’s sports, and ultimately ignite brand awareness for Cracker Jack unseen in the 21st century. To optimize our effort, we zeroed in on a small window to make maximum impact: Major League Baseball’s Opening Day, when fan anticipation, excitement, crowds and media coverage are highest across stadiums nationwide.

Girls could now see themselves on the packages of Frito-Lay’s most iconic snack, and Cracker Jill would be sold in stadiums throughout the entire season.  Moreover, to support the ongoing women’s sports movement that inspired Cracker Jill, we partnered with the Women’s Sports Foundation, a national non-profit that conducts research and advocacy and supports community programming, donating $200,000 to help girls and women across the country reach their potential in sport and life. We also invited consumers to do the same by donating to receive a special bag of Cracker Jill product.

We brought in talented women to help our new Cracker Jill role models resonate, from packaging design to the performance of the brand’s theme song -- with new lyrics to inspire female sports achievement.

Tapping into the Cracker Jack brand’s storied connection with baseball, we wrote new lyrics to the iconic 7th inning sing-a-along, “Take Me Out to the Ball Game,” to a Cracker Jill anthem of inspiration. In giving the song a voice, we enlisted A-list recording artist Normani to record an empowering music video highlighting the athletic achievements of girls and women throughout sports.

We knew it was vital to carry this conversation over to social, and without Cracker Jack’s own social channels, we partnered with influential female gymnastics and soccer athletes to share their inspiring stories in order to amplify our launch and drive social conversation.

Finally, we encouraged consumers to visit CrackerJill.com to donate to the Women’s Sports Foundation in exchange for their own Cracker Jill product.

Cracker Jill earned a grand slam with media and fans — all without an MLB sponsorship. In fact in just the first two weeks around Opening Day (April 7, 2021), the campaign garnered a whopping 9.2 billion earned impressions across 1,127 media stories, including 24 national hits in top tier media like TODAY Show with Hoda and Jenna, Jimmy Kimmel Live!, GMA.com and People, plus 251 local TV newscasts.

More than that, the coverage captured the story we wanted it to with 96% positive-to-neutral coverage and 90% of coverage heavily branded – including 86% of coverage featuring 2+ key messages and 64% mentioning parent company Frito-Lay.

Without being an MLB sponsor, Cracker Jill achieved 48% overall share-of-media conversation against other brands activating around MLB Opening Day. 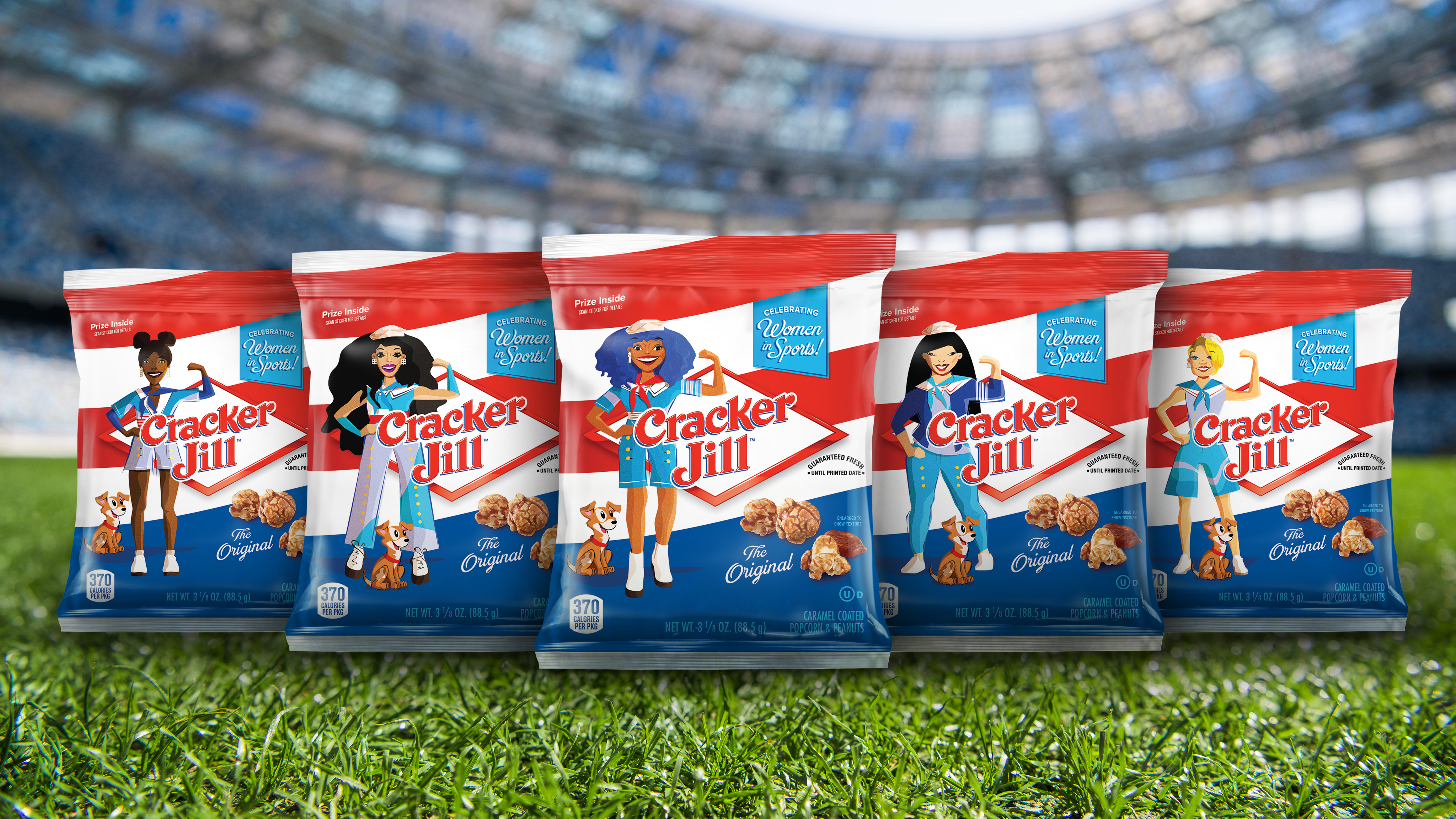 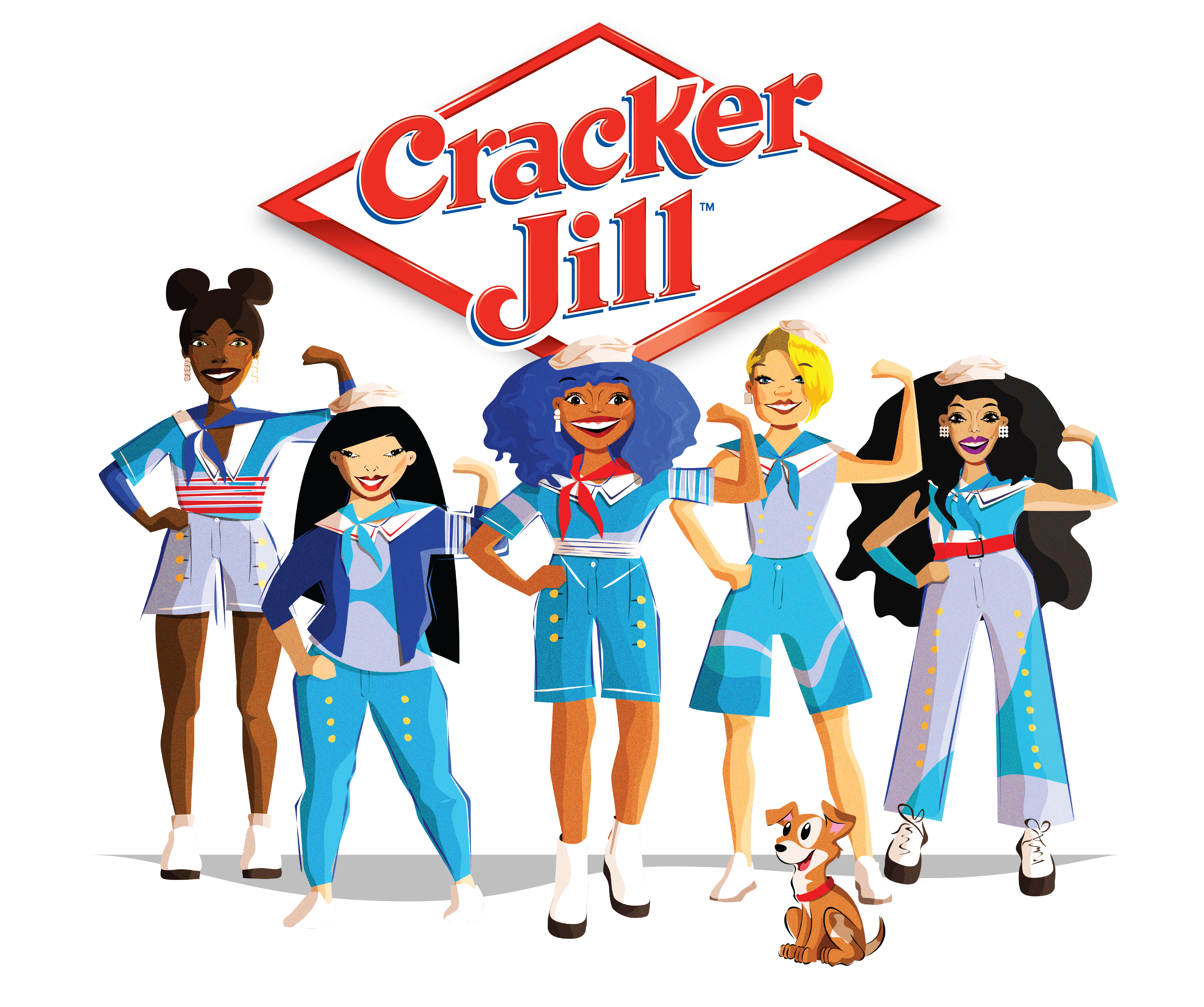 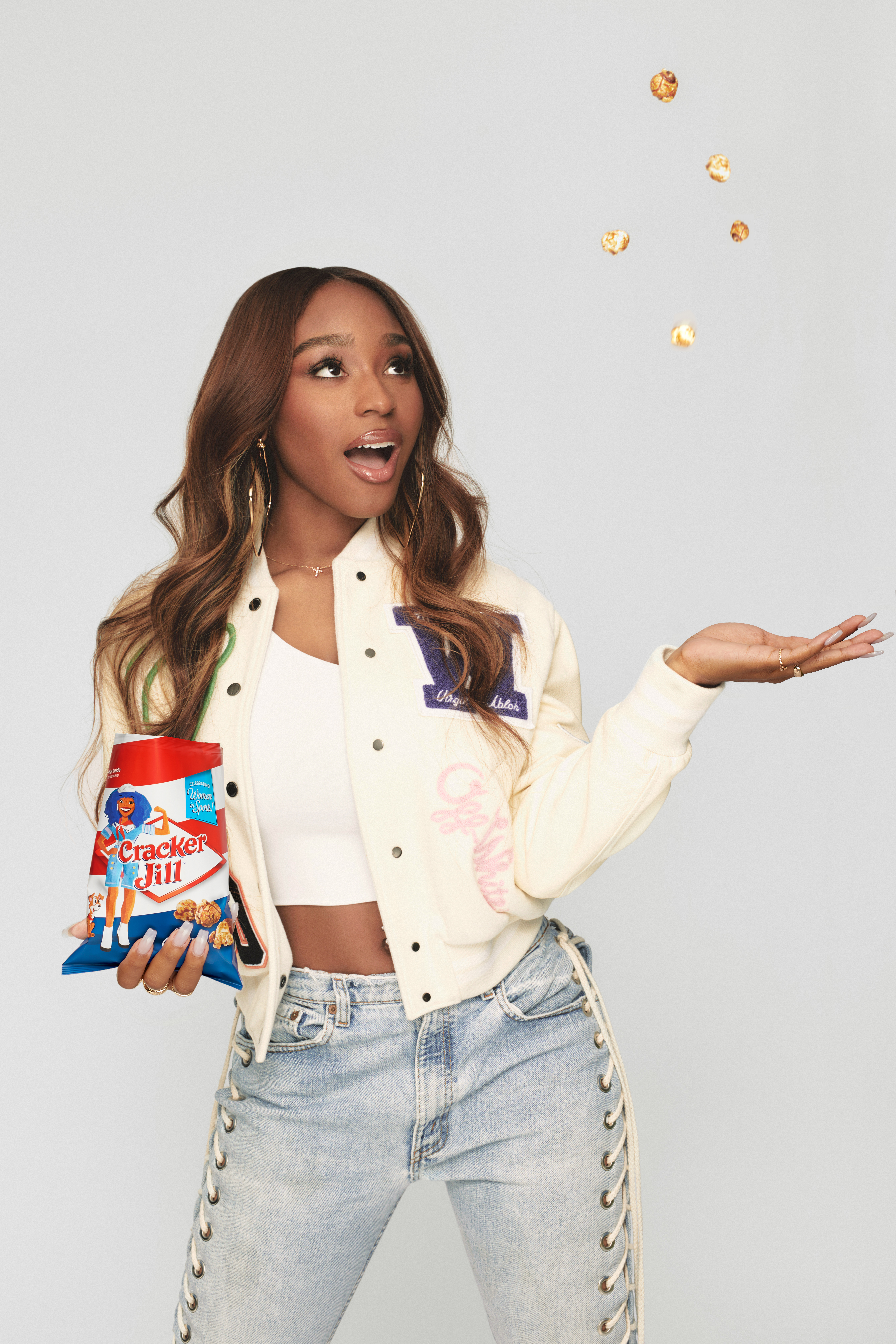