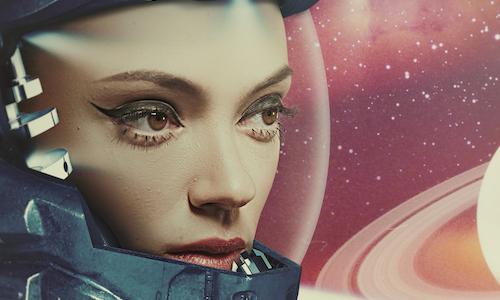 Winner in On a Shoestring, Multi-Platform Campaign

Audience Honor in On a Shoestring

Clean Creatives is a non-profit fighting climate change by pressuring ad agencies and the industry itself to stop working on fossil fuel clients. These clients include companies like Shell, BP, Chevron, and Exxon, as well as other companies involved in the business of fossil fuels or representing their interests. With active fossil fuel producers responsible for 3/4 of global emissions since 1988, any negative impact on their advertising effectiveness will have an outsize impact on total global emissions.

The primary audience of Clean Creatives is unique: the people working in the advertising and PR industry. Our challenge is to continue to find novel ways to reach this discerning group, bringing further awareness to our cause and swelling our ranks. On a shoestring budget, our campaigns blend education, persistence, solidarity, and revolution. The goal of the F-List was to shine a spotlight on agency-fossil fuel relationships through a variety of novel campaigns, creating conversation (both online and IRL) and awareness around our cause. And, most importantly, inspire more agencies and creatives to sign our pledge not to work on fossil fuels.

The F-List is Clean Creatives’ campaign to publicly identify all of the PR and ad agencies that work for the fossil fuel industry and draw attention to those relationships. These clients are the ad industry’s dirty secret; unlike other well-paying brands, they are often unmentioned on the front page of agency websites or in social media posts. We had to comb website code, scrape through LinkedIn, and scroll dozens of tax records to figure out the truth behind how the world’s biggest ad companies support fossil fuel pollution. This lack of transparency created an opportunity to provide a service to ad professionals and get our targets to pay attention by making these relationships public.

Our challenge was to present the information in a novel, bite-sized format to a discerning audience: the most creative people in advertising and industry press. We knew the campaign couldn’t look and feel like a generic activist campaign. It needed a catchy name, smart design, and slick writing. And, with a limited budget, we had to come up with an entirely organic campaign to launch it.

Taking inspiration in name from AdAge’s A-List, our F-List report launched in September 2021 as the most comprehensive list of agencies and their fossil fuel clients ever released. To promote this campaign, we targeted the biggest community of advertisers in the world: #AdTwitter. With a budget of zero to promote it, we launched the campaign with an organic Twitter thread naming over 90+ agency-fossil fuel relationships. The thread received over 500K impressions thanks to the support of our community engaging with the thread and the Twitter algorithm. Among other publications, the F-List report about the connections we revealed between the world’s biggest agencies and polluters was talked about industry trades like Adweek and AdAge.

We didn’t stop there. With The F-List Award Show, we flipped the script of industry awards — sought-after recognition for distinctive work — to awards no one wants to win as part of the world’s first greenwashing award show. We promoted the show on social media by digitally parodying the “For your consideration” OOH campaigns, which were recognized as Adweek’s Ad of the Day. We partnered with comedy writer Taylor Kay Phillips and got Rollie Williams (Climate Town, YouTube) to host to make the show entertaining while also speaking to the actual harms we see in fossil fuel advertising.

All-in, the entire award show part of the campaign, including the production, promotion, and live-stream promoted to all our social channels, cost us only $35,000. We gave out 10 awards, including the Special Achievement in Selective Awareness to WPP, the Excellence in Science Fiction to BBDO, and the Lifetime Achievement for Shortening LIfetimes to Edelman. We got luminaries in activism, advertising, and politics to present awards and be part of the live-stream, including US Senator Whitehouse, activist Bill McKibben, University of Oregon Professor Deb Morrison, and Slow Factory.

When we launched the F-List in September, we had less than 100 signers of the Clean Creatives pledge. After we made this issue an unavoidable topic of discussion for industry leaders, we had our biggest one-week spike in new pledge signers since the launch of our campaign. That week is still our biggest period of growth yet. Our third biggest period of growth is directly tied to the F-List Award Show. Just under a year later, we have over 1000 signers of the pledge, including agencies, individuals, and brands.

The F-List also became a memorable talking point for beginning conversations with agency leaders across the globe. We received direct outreach from leadership at numerous agencies on the list to discuss, and recognition from others not on the list that they did not want to ever end up on it. Our playful tone, memorable design, and solid execution helped us put not only our campaign on the map. With the F-List campaign, Clean Creatives measurably changed the conversation within the industry and within individual agencies.

Additionally, this campaign helped to grow our social channels and garnered millions of potential impressions from earned media, driving further awareness of our cause to a demographic increasingly receptive to it. 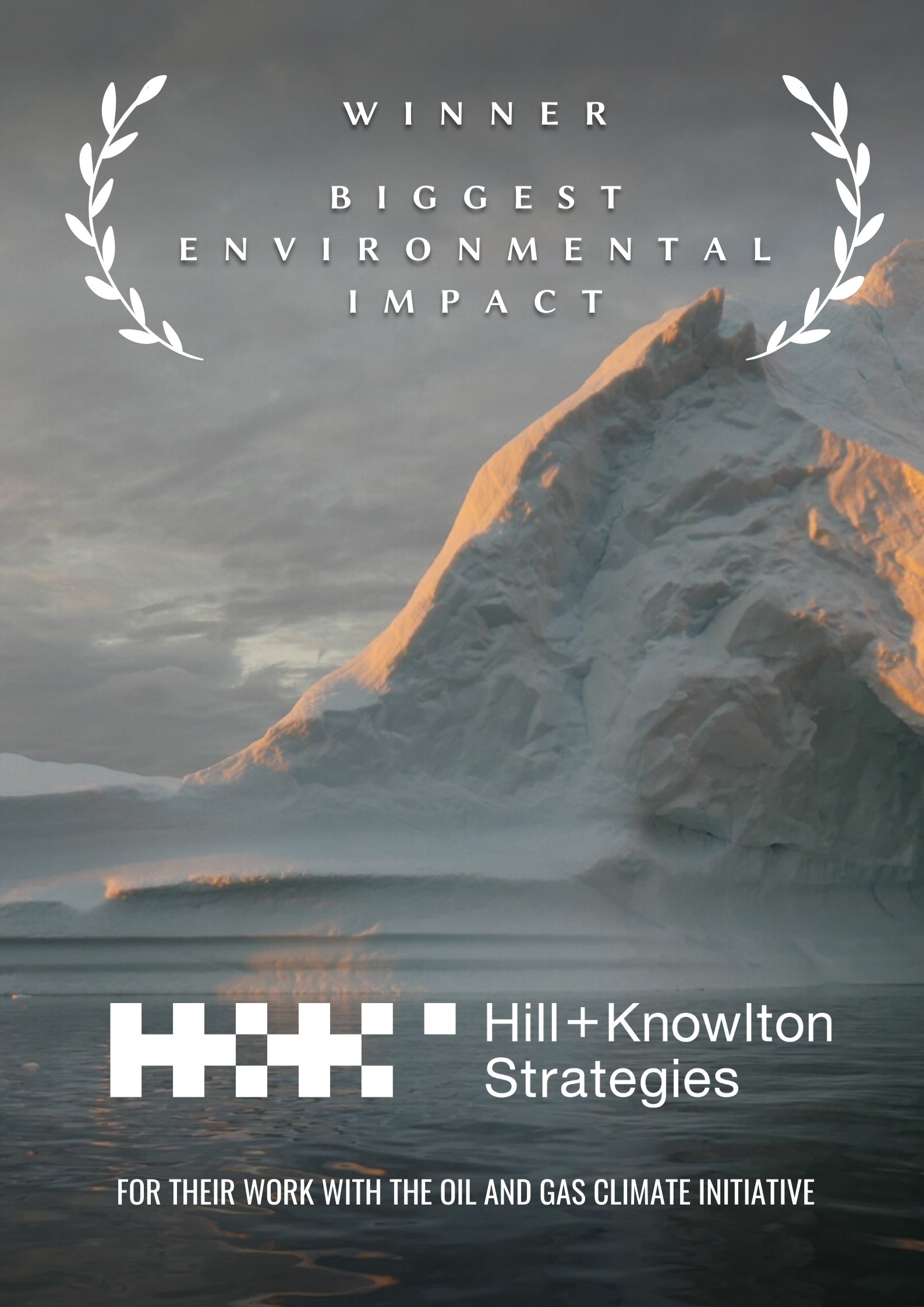 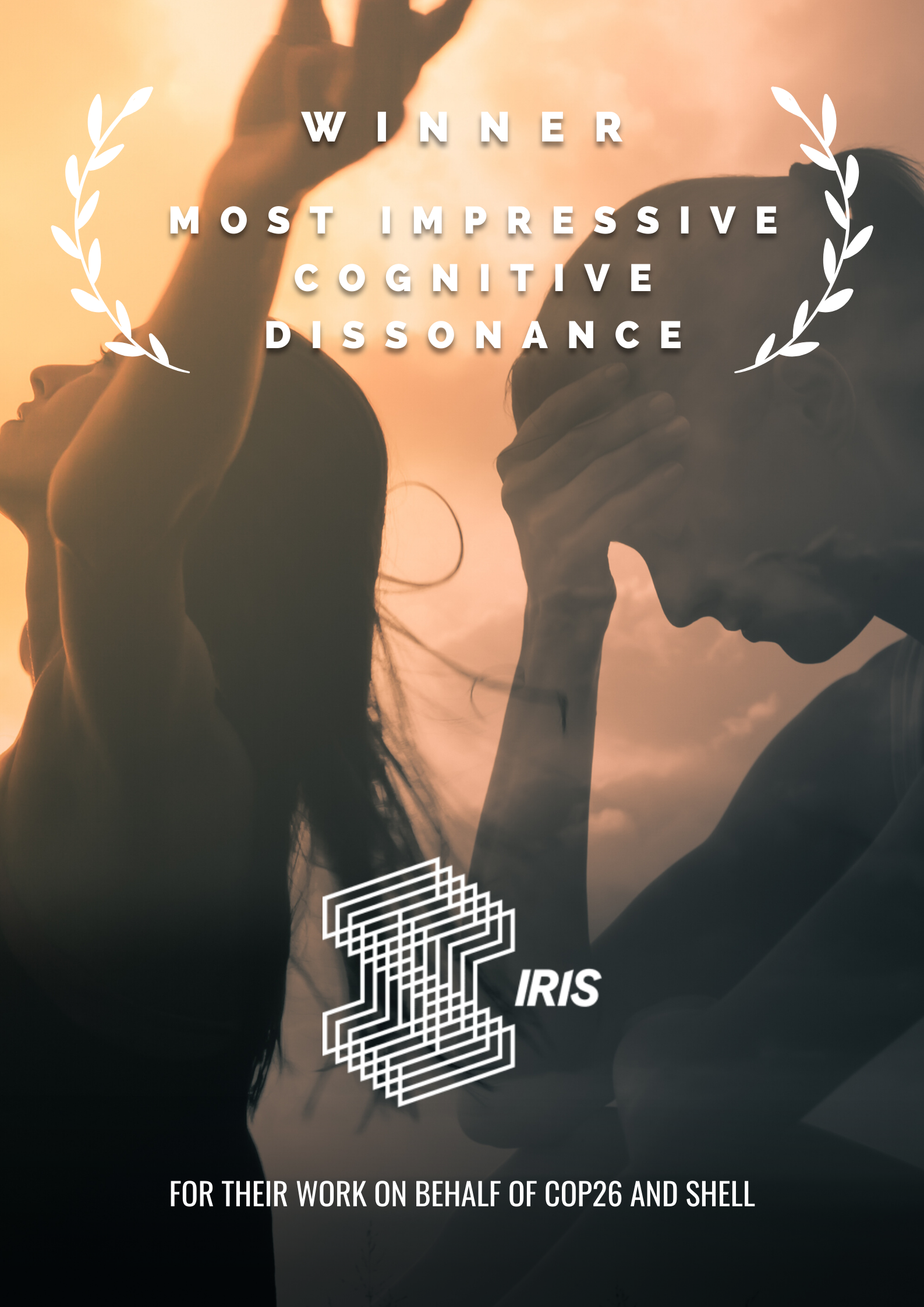 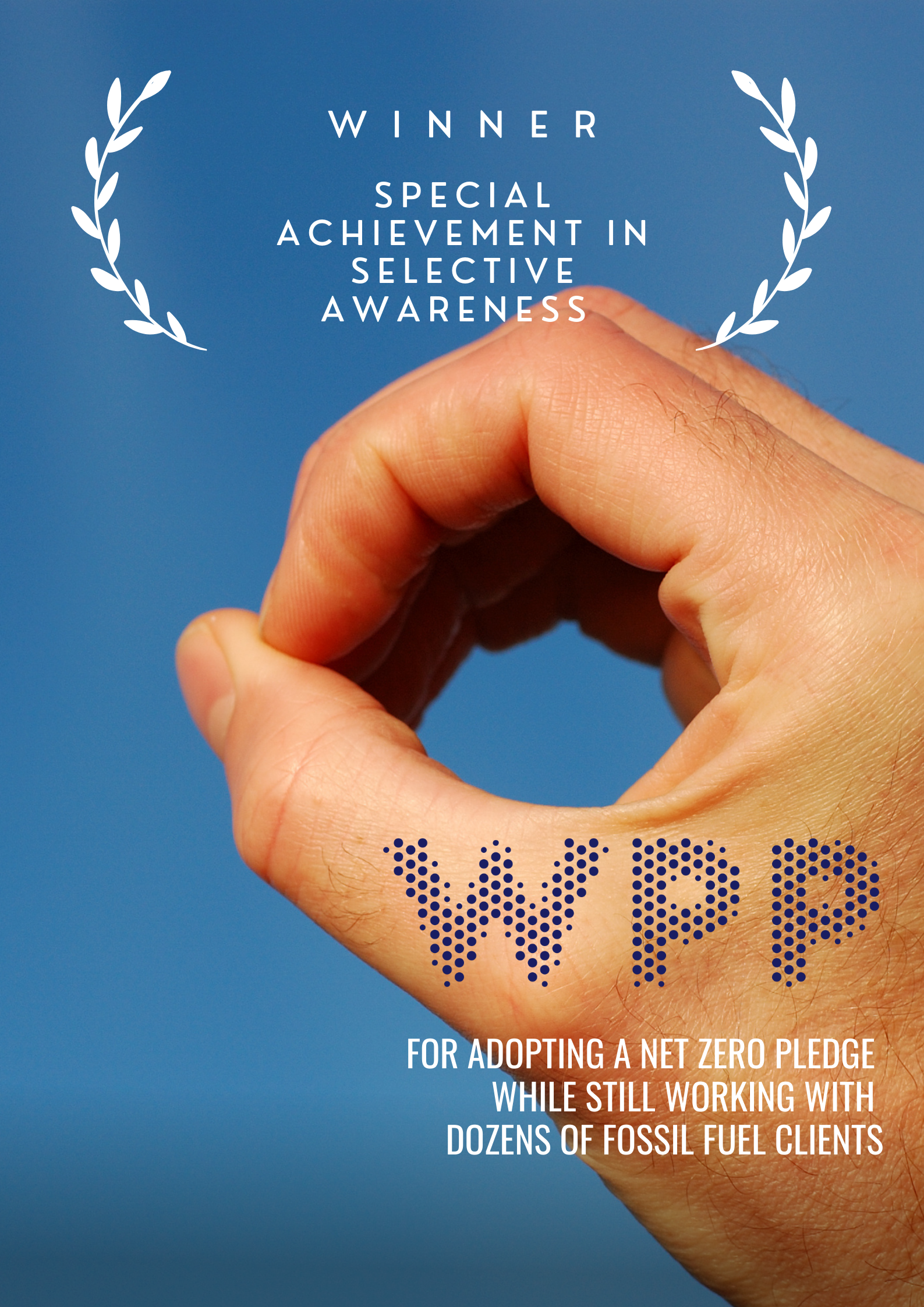 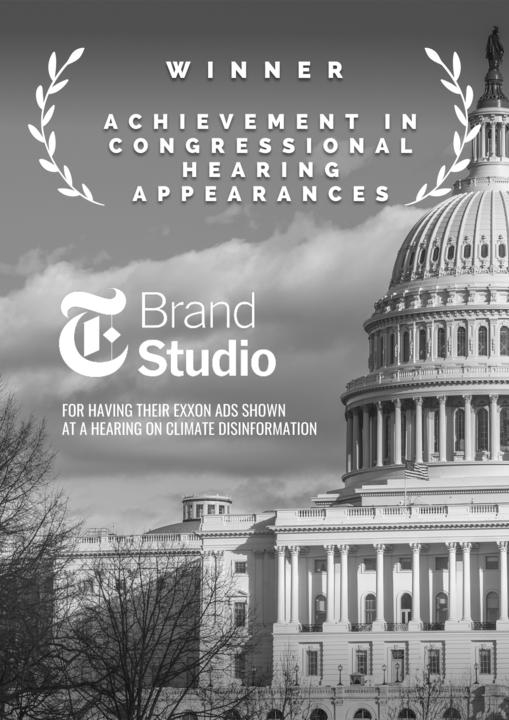 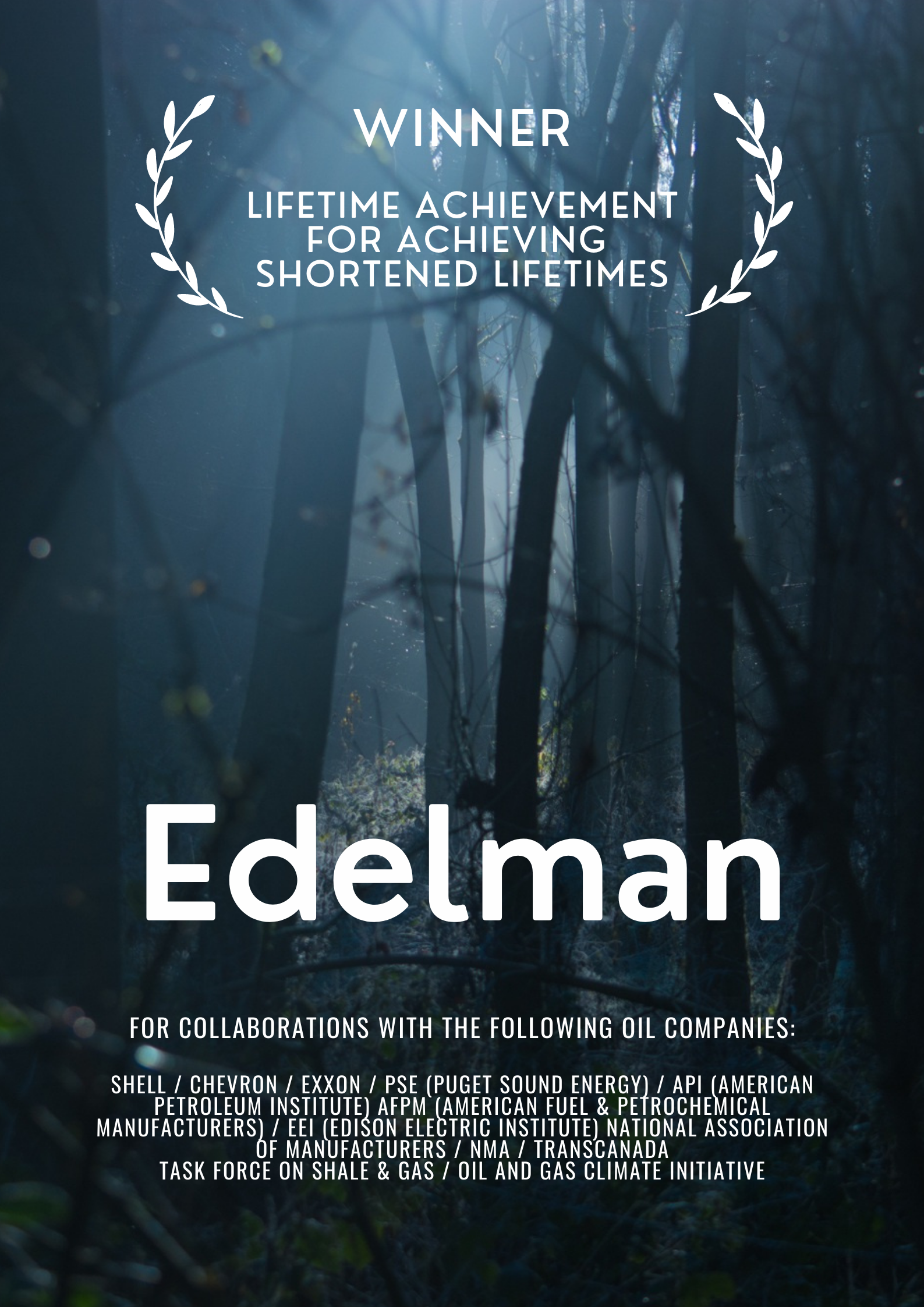 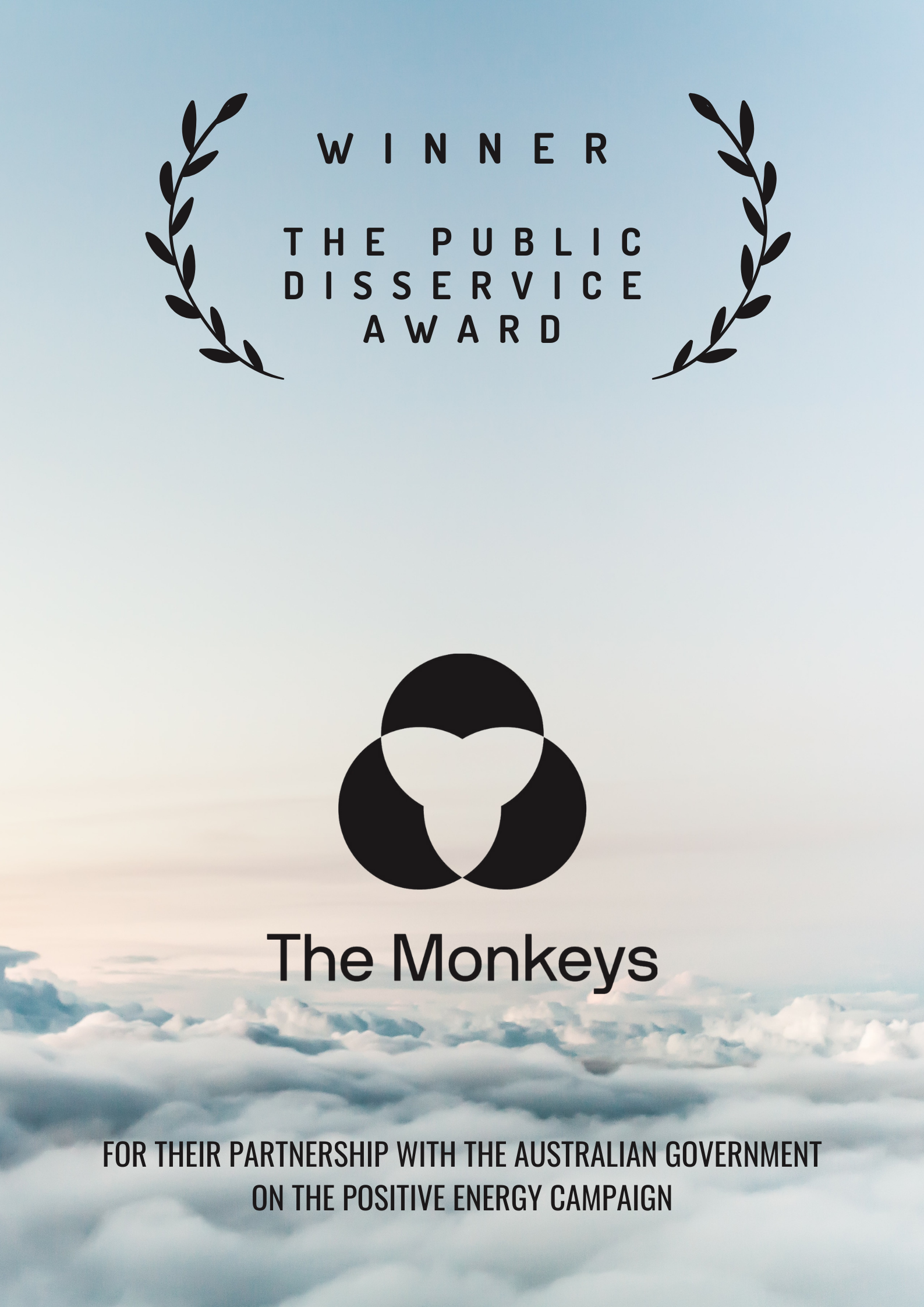 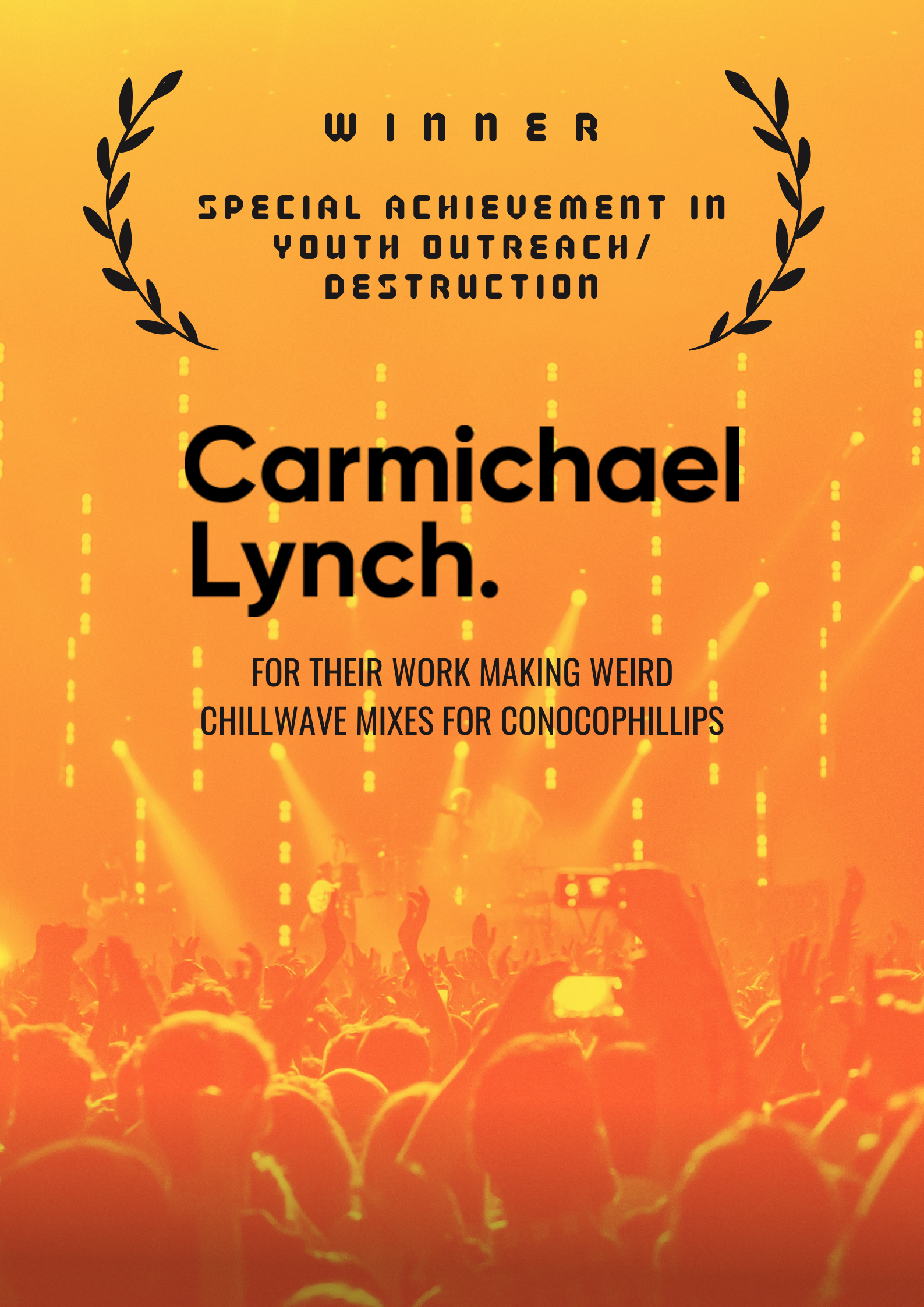 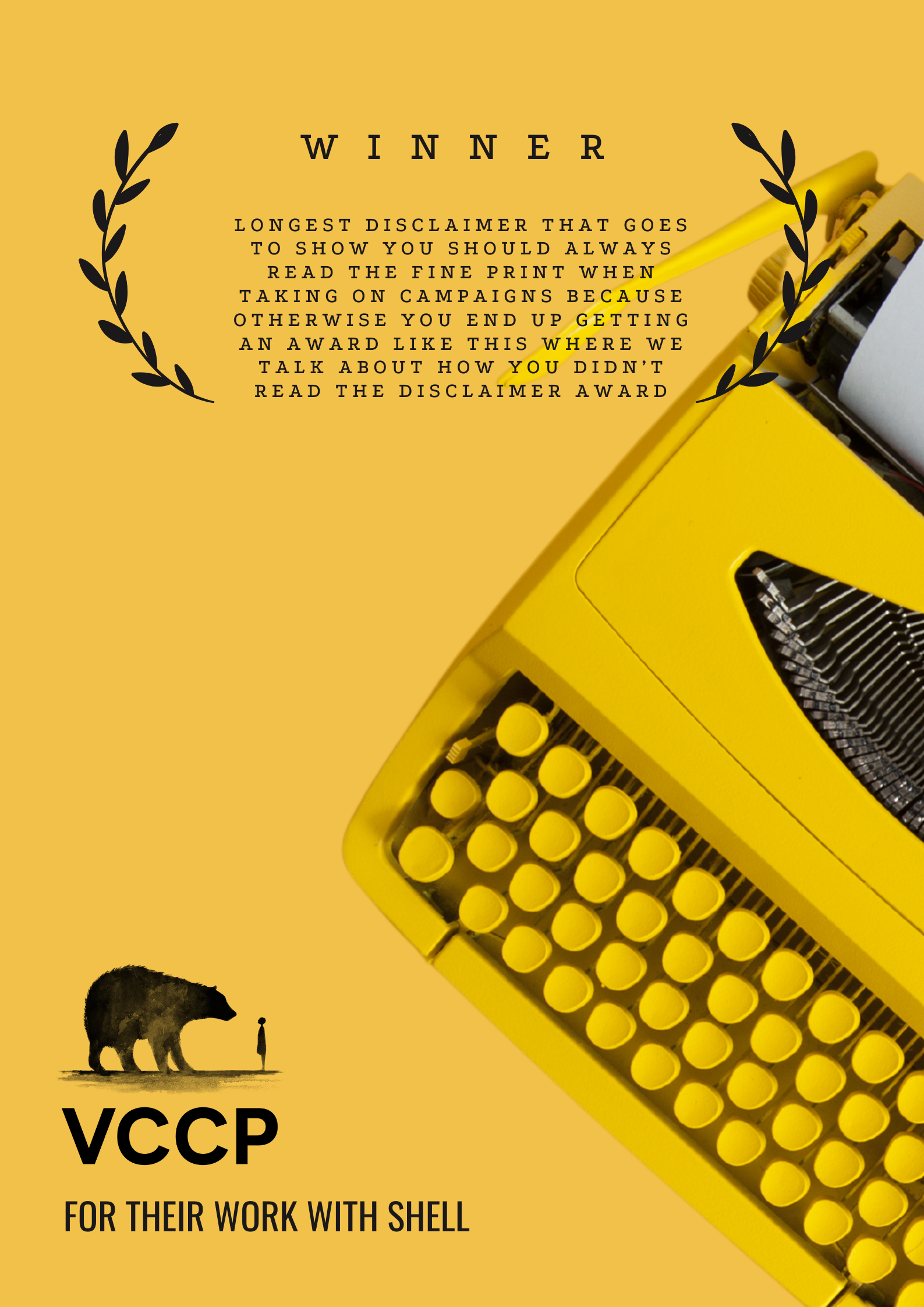 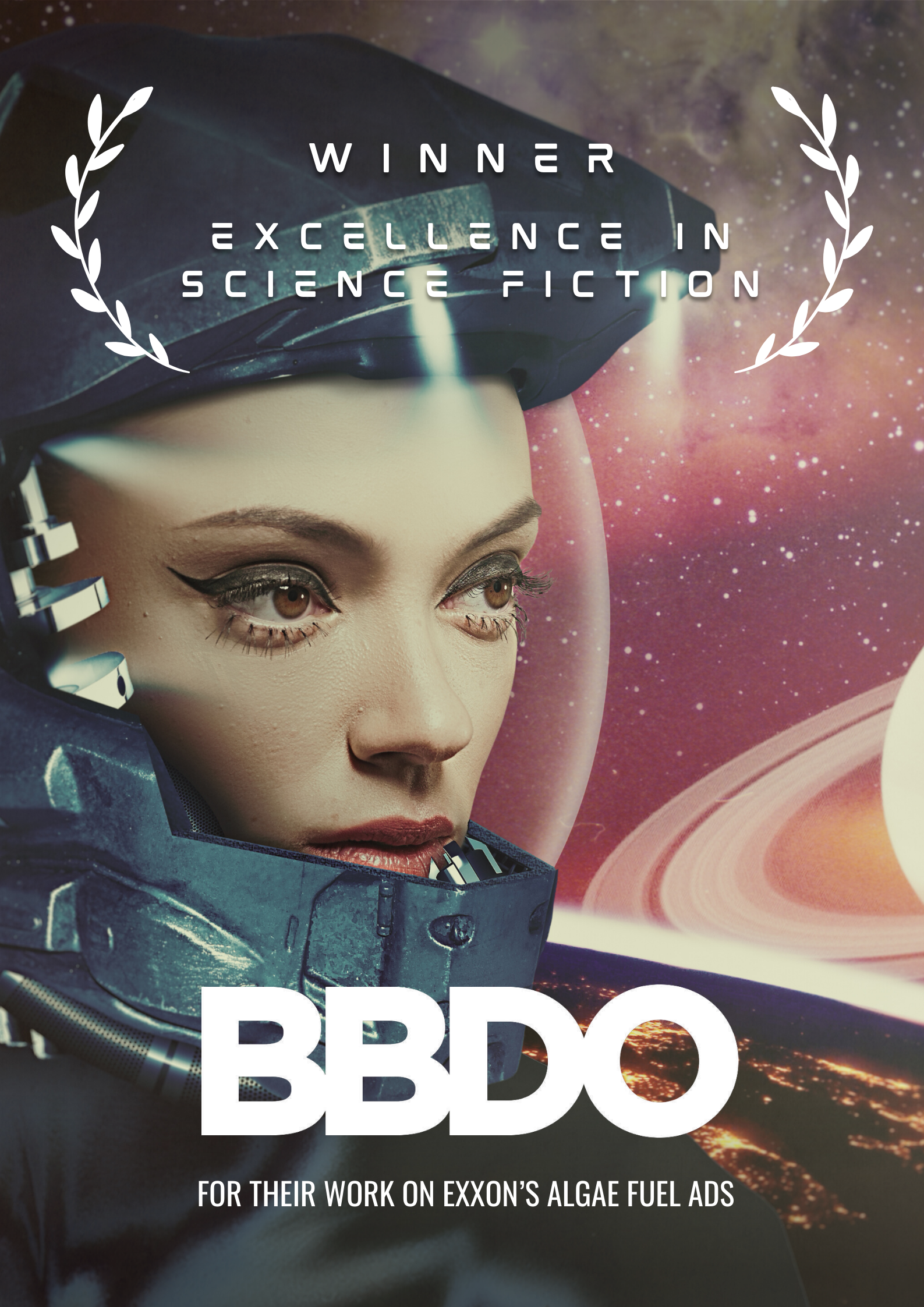