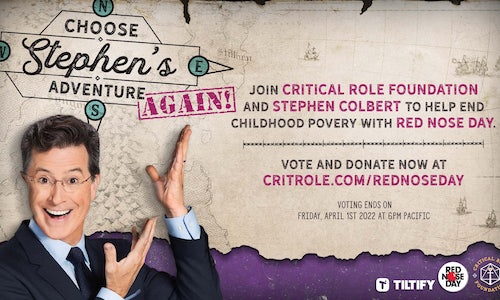 While Hollywood and the music and video game industries are often lauded for their charitable contributions, the tabletop roleplaying game (TTRPG) industry is making a powerful impact in it's own way through a different approach. With a unique ability to tie small-dollar campaigns to interactive formats with deeply passionate and engaged audiences, many of these communities are stepping up their charitable contributions, and the Critical Role Foundation (CRF) is a perfect example.

In 2019, Critical Role Foundation and Comic Relief US (CRUS) came together to become a driving force of giving through a unique, exciting charitable initiative benefiting Red Nose Day, CRUS’ annual fundraising campaign raising life-changing funds to help end the cycle of child poverty and ensure a healthy future for all children. This partnership allowed both organizations to activate and engage the ever-growing and passionate TTRPG community to make a positive impact.

The goal was to do good while having fun and, the teams found the perfect celebrity to join and make that happen: the one and only Stephen Colbert! Having played Dungeons & Dragons as a kid in his basement in the 80s, Stephen’s pure nostalgia elevated this initiative. The charity roleplaying game, titled Choose Stephen Colbert’s Adventure, was a massive hit, raising $120K.

From March 23rd through April 1st, 2022, the Critical Role Foundation invited its community to vote online through donations made to CRF’s Tiltify page to influence and shape Stephen’s adventure. The more a donor contributed, the more the scales were tipped in favor of the donor’s preferred story elements. The story elements that gained the most donations were utilized in the adventure with Stephen Colbert.

Through a unique and interactive program utilizing donation-based votes, leading up to, during, and after the one-shot aired, Choose Stephen’s Adventure… Again! raised over $423K for Red Nose Day - an impressive 252% increase over the 2019 campaign.

Taking into account Critical Role Foundation’s prior contributions through the years, this creative partnership, alongside Stephen Colbert and the generous support of the Critters and fans across the globe, has successfully raised over $1.2M in life-changing funds for Red Nose Day. 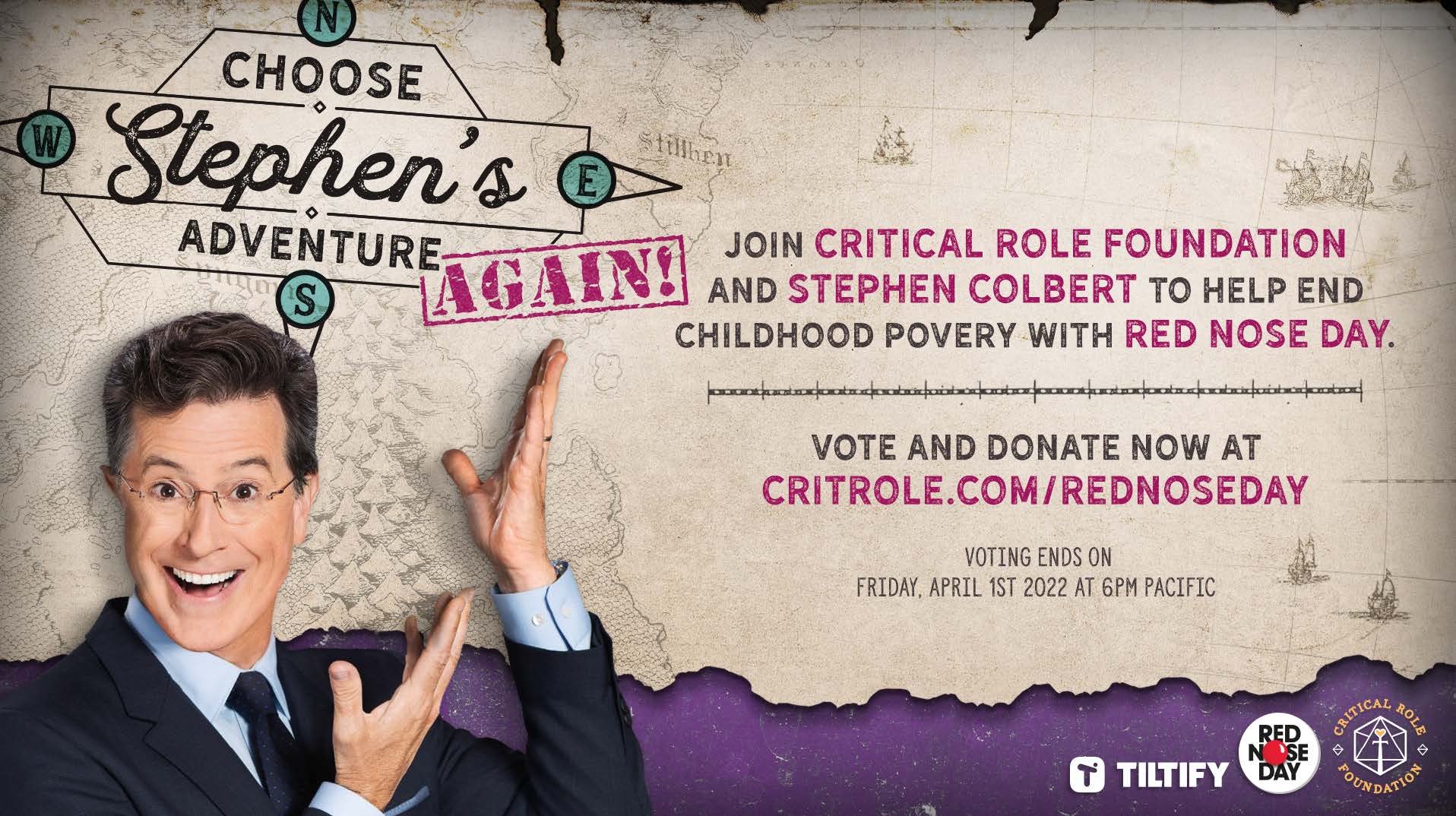 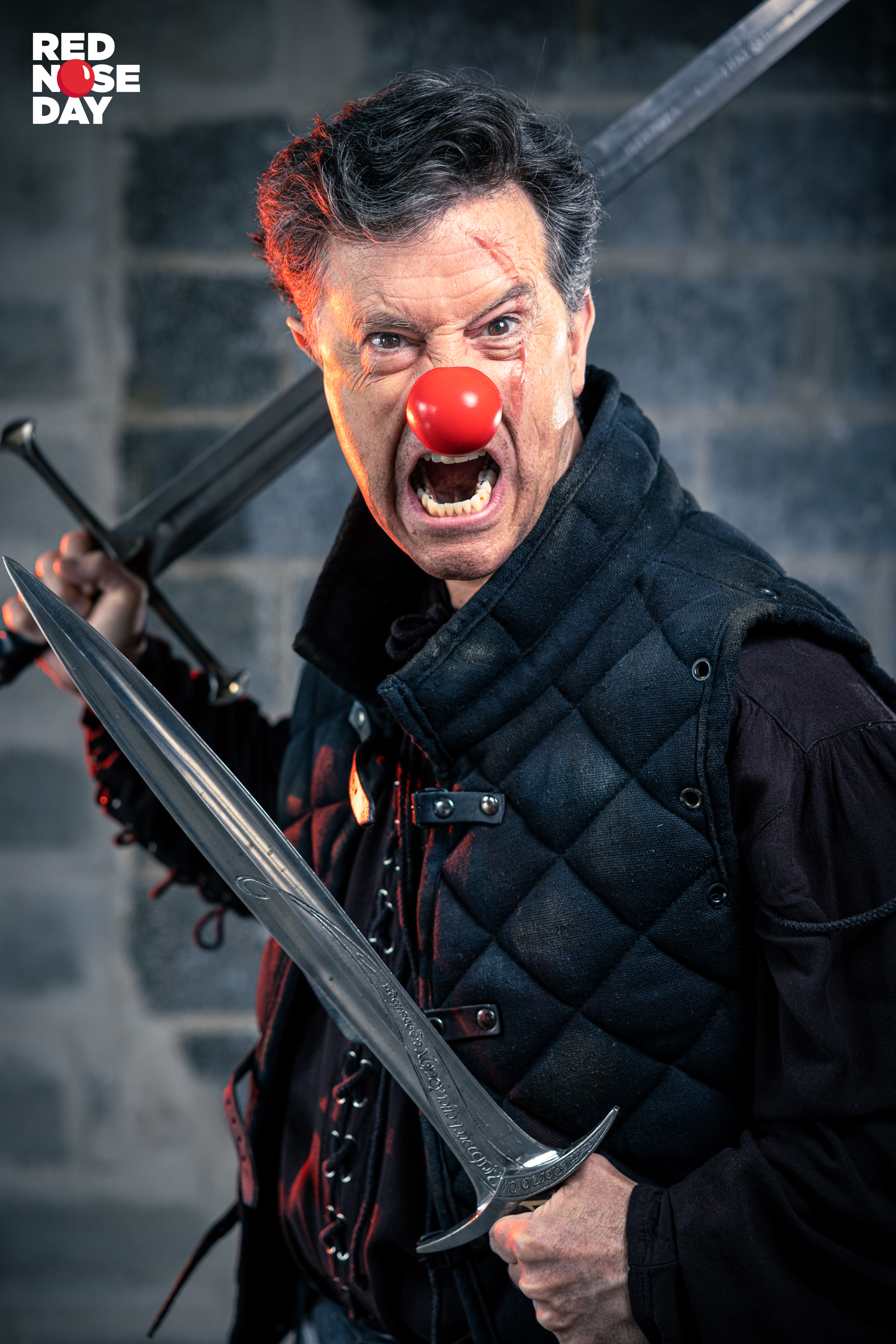 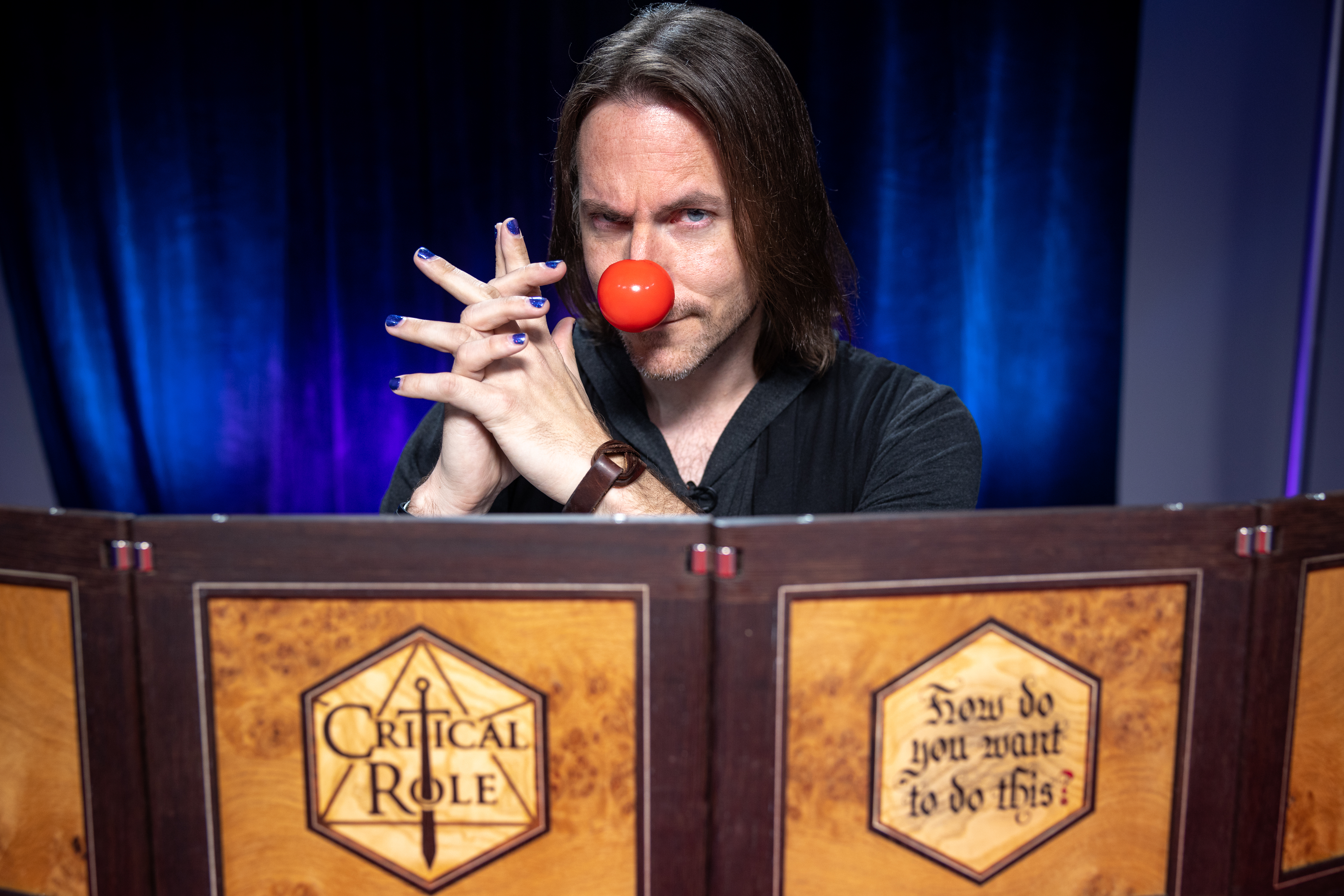 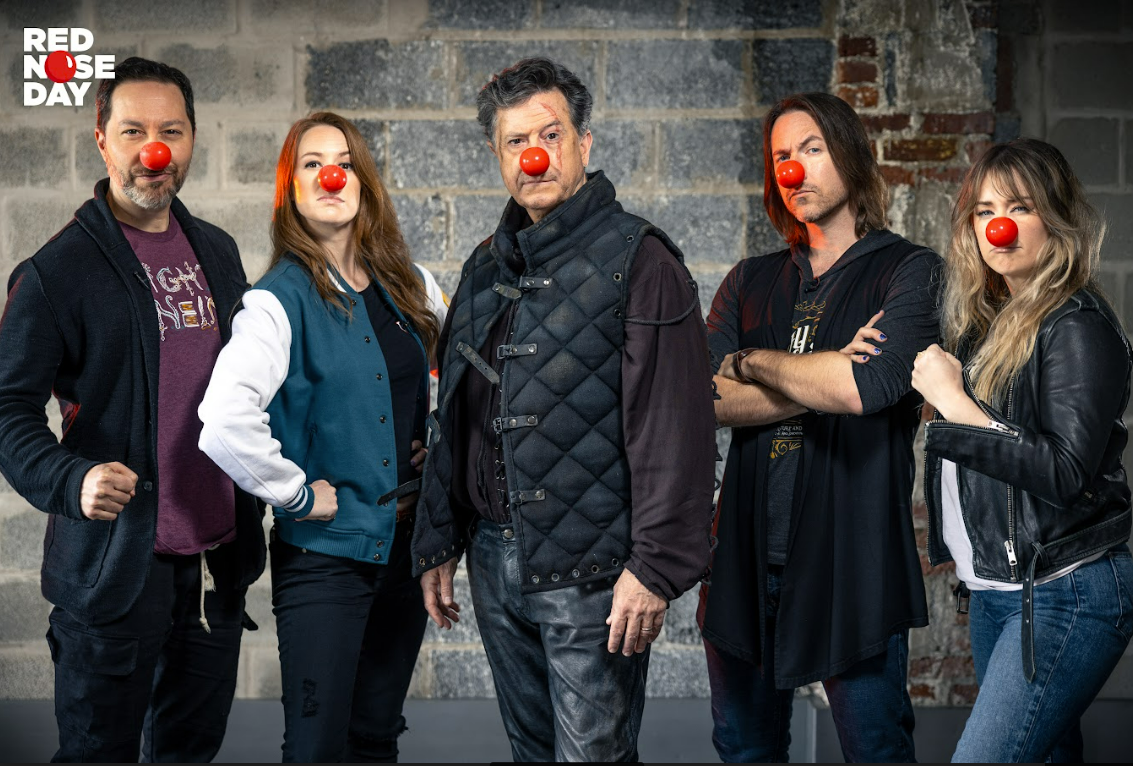