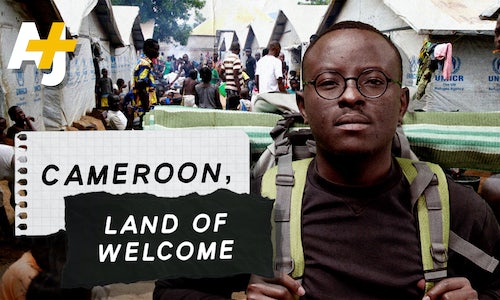 In just 100 days in 1994, about 800,000 people were slaughtered in Rwanda during the genocide led by Hutu extremists. Some 2 million fled across the border into the Democratic Republic of Congo. Around 2,000 made it to Cameroon.

For decades, they've lived in hiding, without an officially recognized identity. They can’t go back to their country. They can’t stay and live a normal life either, because they don’t have identity documents. Neither Rwanda nor Cameroon consider them nationals. They are foreigners everywhere, and nationals nowhere. In practice, they are denied a wide range of fundamental human rights: they are denied access to education and health services, blocked from legal work, they can’t travel or own property and often may be detained for reasons linked to their statelessness. Basically, they don’t have the right to have rights.

In November 2021, AJ+ français sent a team of journalists to a refugee camp in Eastern Cameroon. The objective was to show the plight of millions of refugees through the story of producer and presenter Rémy Nsabimana. Rémy is himself a former refugee from Rwanda who lived more than 20 years moving from one refugee camp to another in Central Africa, including Cameroon. Until he was 23, he was stateless, he did not officially exist as he had no documents. At school, his classmates would call him “the ghost student”. What he thought would be another story on refugees, ended-up breaking the status quo for thousands of Rwandans living in limbo in Cameroon.

Our story, "Cameroon, Land of Welcome", had a real impact on the lives of thousands of people. It led to the governments of Rwanda and Cameroon to change their policy on refugees.

“Cameroon, Land of Welcome” is not only a story about refugees and their plight, but also a cry from millions of human beings whose demand is just to exist, to be recognized as human beings with rights. The United Nations High Commissioner for Refugees (UNHCR) reports that 4.2 million people are stateless across the world. Over 1 million only in Africa. However, this figure is based on data reported by 94 countries, or less than half of all countries, globally. In all likelihood, therefore, the actual number of stateless people is significantly higher.

In Cameroon, three generations of Rwandans have been demanding an end to their statelessness for 28 years without any help from the Rwandan government. Their voices remained unheard because most of the media covering their stories talked about them as numbers and never really as people. Thousands of individuals, men, women and children who had to leave their country in order to preserve their lives, found themselves in a new country, without access to the most basic human rights.

“Cameroon, Land of Welcome” tells their story differently. With a personal angle, the storyteller, a former refugee himself, humanized the experience of thousands of people by opening up on his own personal story and linking it to the stories of other human beings still enduring a rightlessness existence. This relatability enabled us to shed light on and elevate their asylum claim and humanitarian cry.

As AJ+ français journalists, we aim to shed light on people’s stories through a social justice and human rights lens, but little did we know then that our story was going to bring actual, tangible change to public policy in benefit of thousands of Rwandan refugees that have been denied the access to a dignified life. After our story was published, the Rwandan government announced the appointment of its first honorary consul in Cameroon so that Rwandan refugees can have identification documents.

With this video, AJ+ français was able to amplify the voice of thousands of stateless refugees living in Cameroon without any assistance from their government. And their voices have been heard.

With more than 230,000 views across our different platforms in less than a month and a quite positive reaction from our audience, including refugees who related to the video, our story quickly captured the attention of the UNHCR and made the Rwandan government react.

Watch this report on @ajplusfrancais by Rémy Nsabimana, who was a refugee in Cameroon. Thanks to Rémy and AJ+ for this light on asylum https://twitter.com/RefugeesCmr/status/1521474235348172810

10 days after the story was published and retweeted by the UNHCR, Rwanda appointed for the first time in its history an honorary consul in Cameroon to help, as part of his mandate, Rwandan nationals living there without identity cards.

Rwanda will open a consulate in Cameroon after a report on its refugees
https://mediatudecmr.com/le-rwanda-cree-un-consulat-au-cameroun-apres-un-reportage-sur-ses-refugies/

Three generations of Rwandan refugees will be able to officially apply for identity cards, passports and birth certificates. They will finally have a chance to officially “exist” and live in dignity. For the first time in their life, they will have the right to have rights.

*Note: Although our story has been originally published in French, a subtitled English version has been created for this submission, and can be accessed here.

Video for Cameroon, Land of Welcome 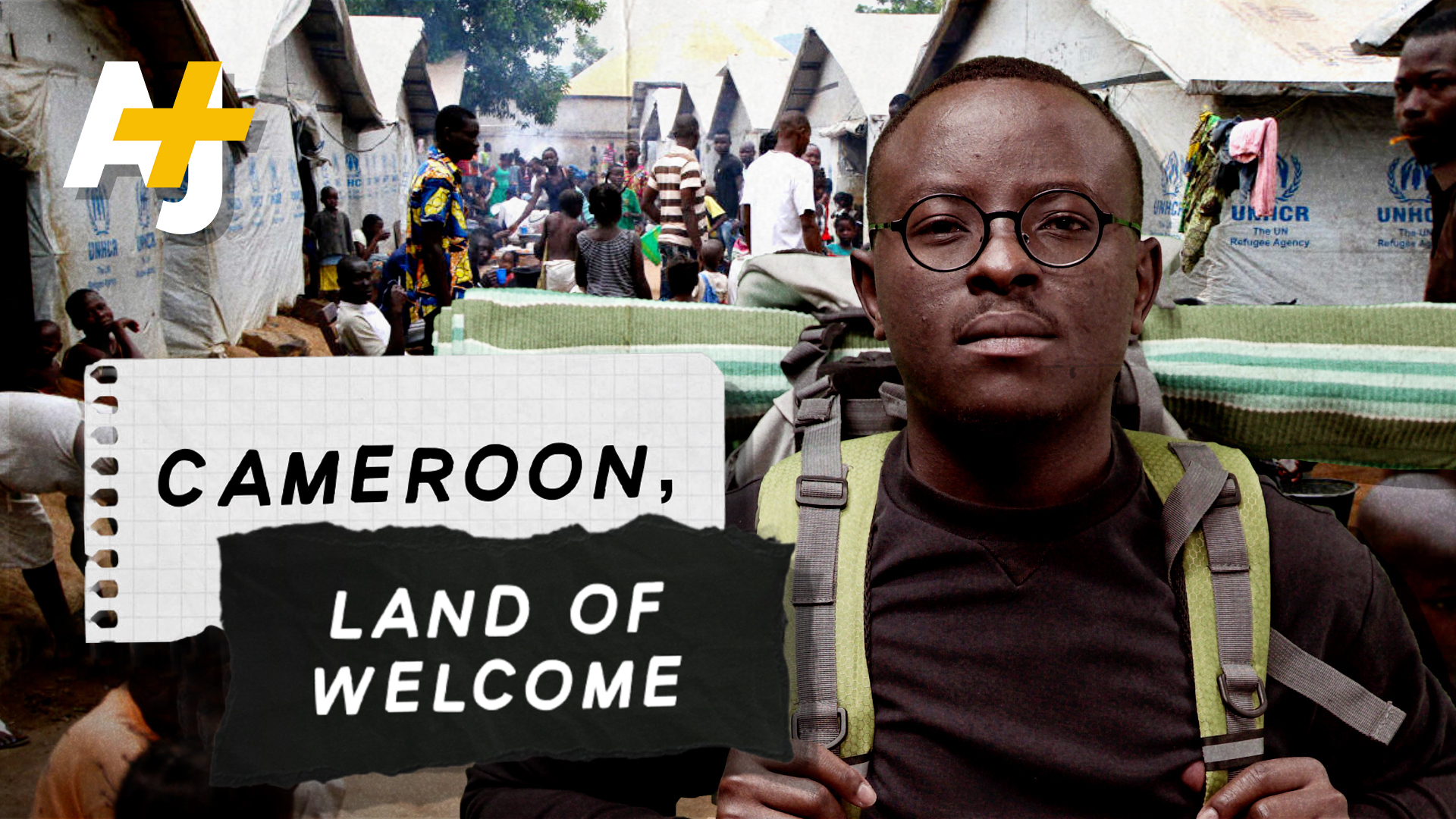