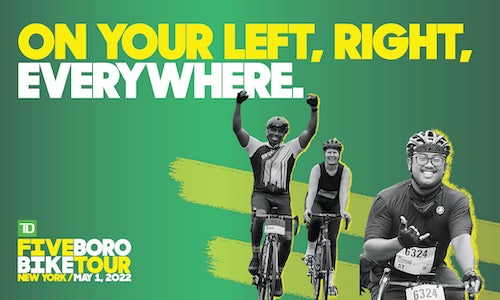 Bike New York (BNY) is a nonprofit on a mission to transform New York City through cycling. Riding a bike is a simple solution to many complex problems for New Yorkers: it’s more sustainable, more equitable, and more community-based than cars will ever be. Cycling in the city allows freedom of movement, especially in areas where the subways don’t reach.

For 45 years, Bike New York has run the largest free bike education program in the country for kids and adults. In 2020 alone, they taught bike skills to 30,000+ New Yorkers and salvaged 1,800 bikes through their Recycle-a-Bicycle program. These programs make biking more accessible.

To fund their work, they host the annual TD Five Boro Bike Tour where, for one day, 40 miles of city streets shut down to cars so cyclists can take over the city. Thousands of cyclists flood the streets in every borough, starting in Manhattan and ending in a festival on Staten Island.

Despite the Bike Boom during the pandemic, ridership in the Tour had fallen. In 2021, we had to change that.

For the first time in several years, we were able to sell out the TD Five Boro Bike Tour for Bike New York with over 30,000 registrations.

With support from Tour registrations, BNY will be able to continue their local bike education programs that thousands of New Yorkers depend on.

As more cyclists ride in the city, they gain more than just another way to get around. They gain camaraderie with other cyclists, a new perspective for their city, and ultimately, independence. By giving cyclists the confidence to ride with their bike education program and access to affordable, refurbished bikes through their Recycle-a-Bicycle program, BNY will have a positive impact on the city for years to come. 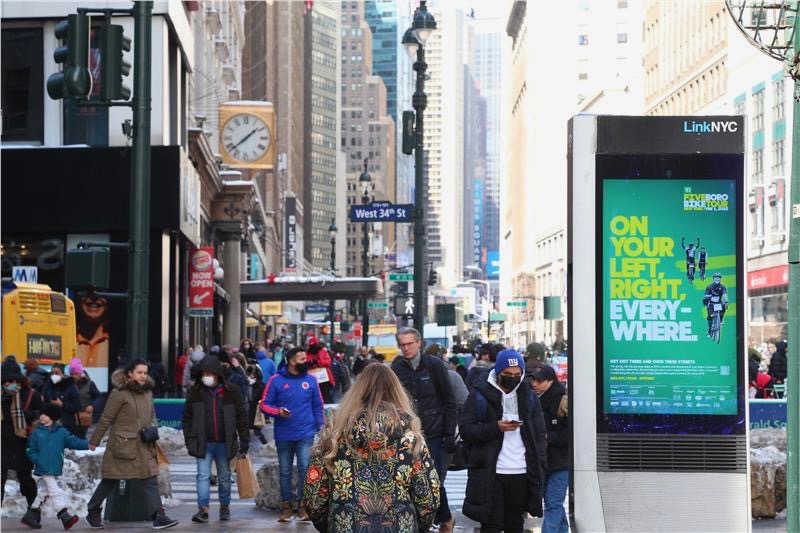 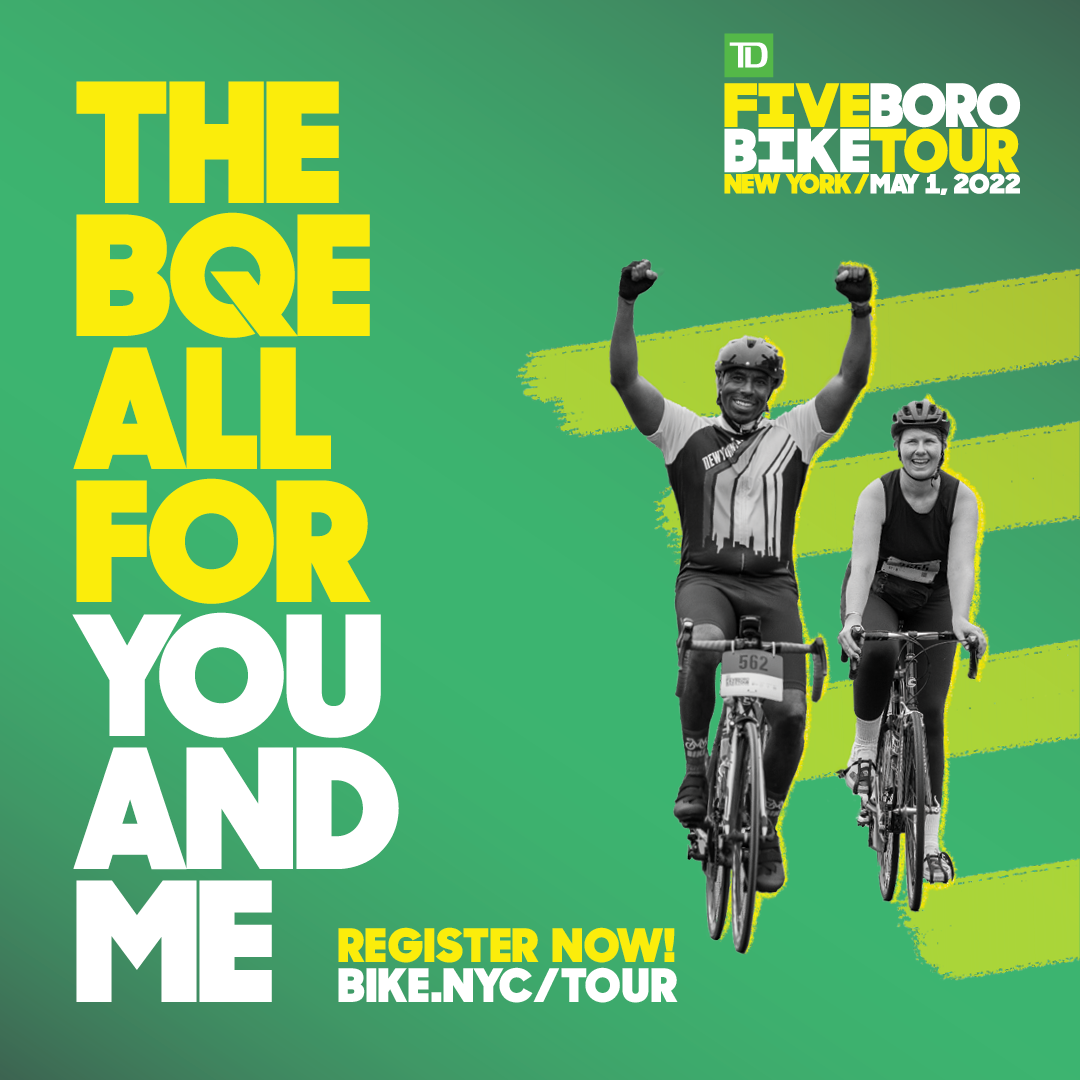 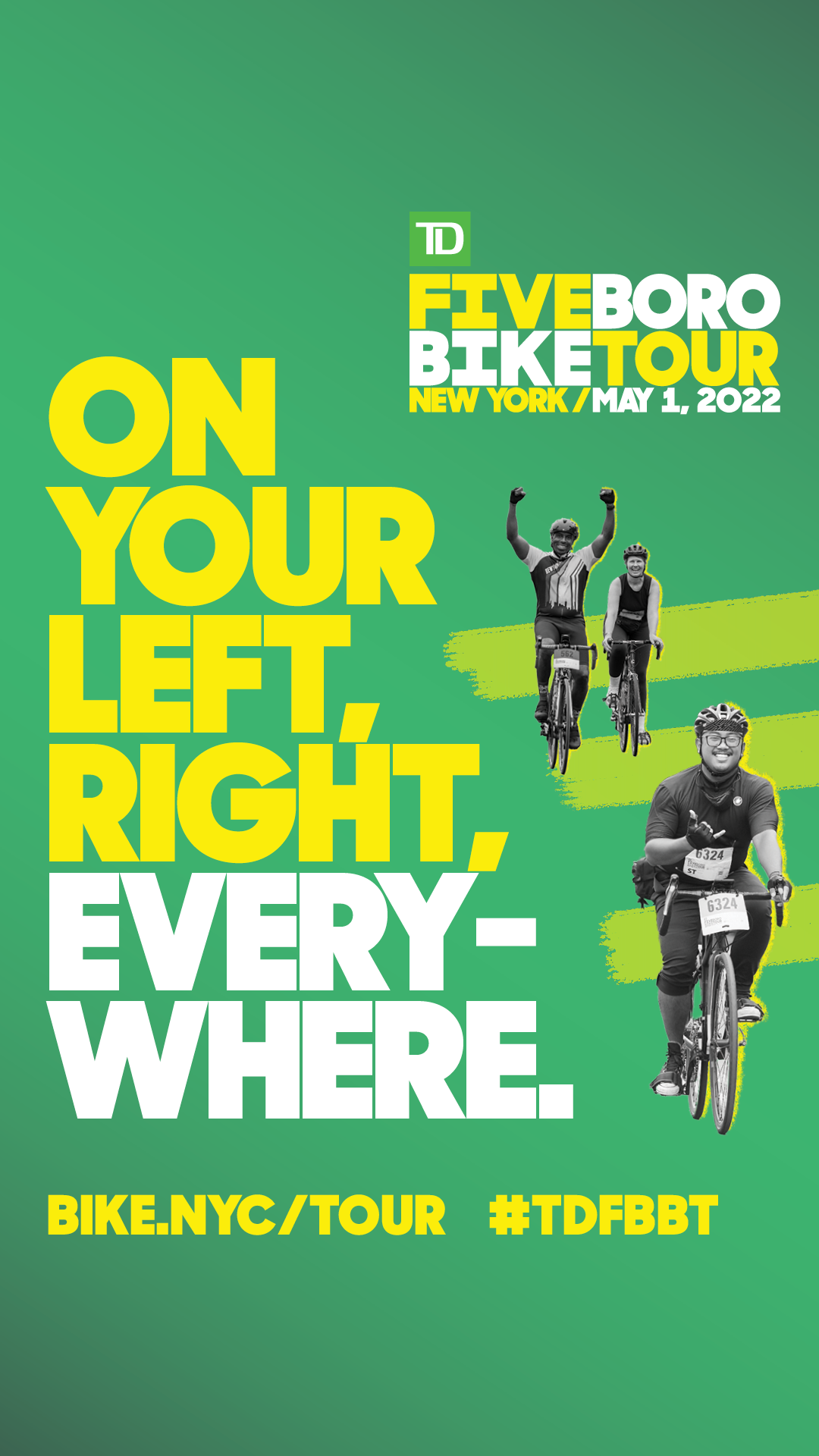 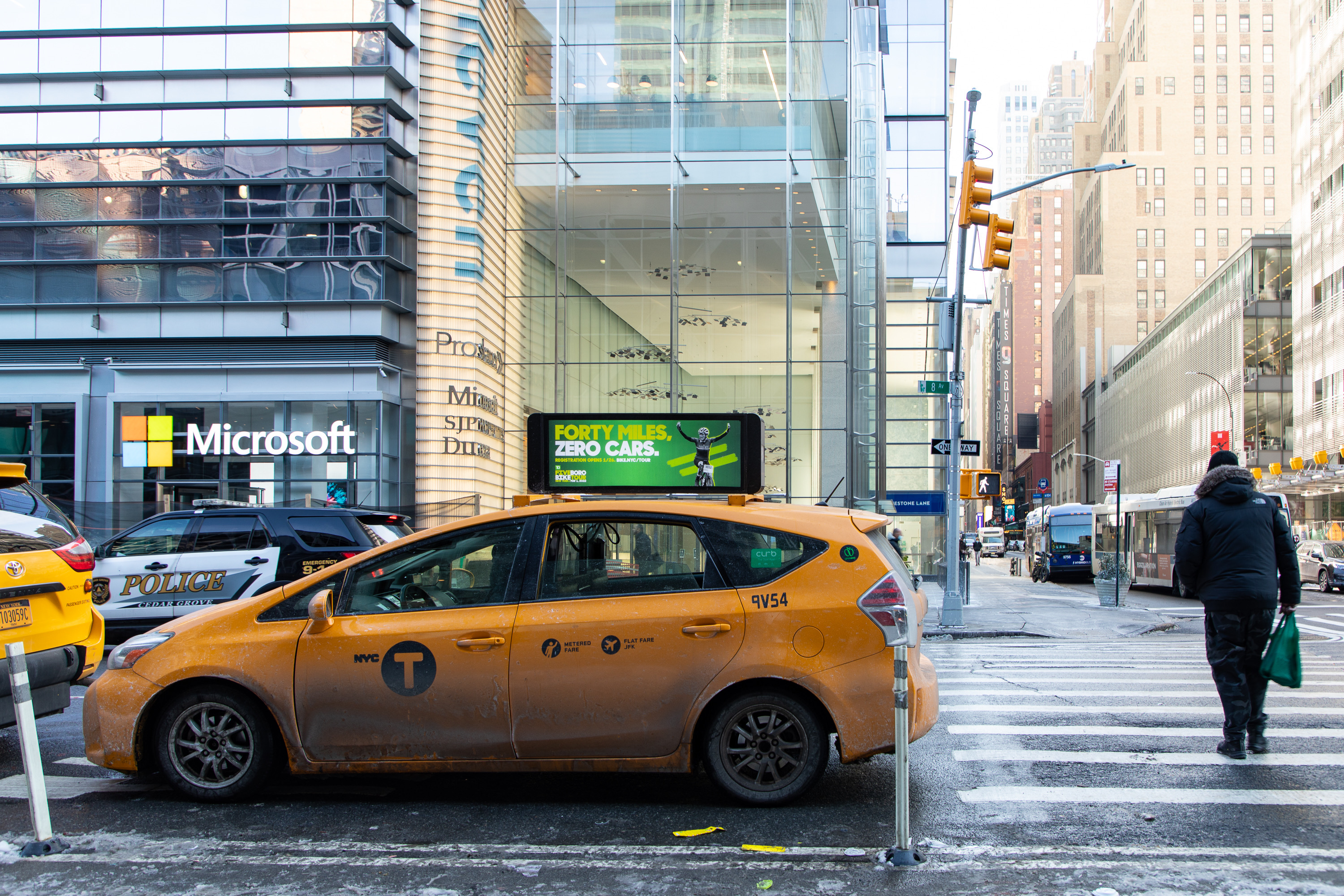 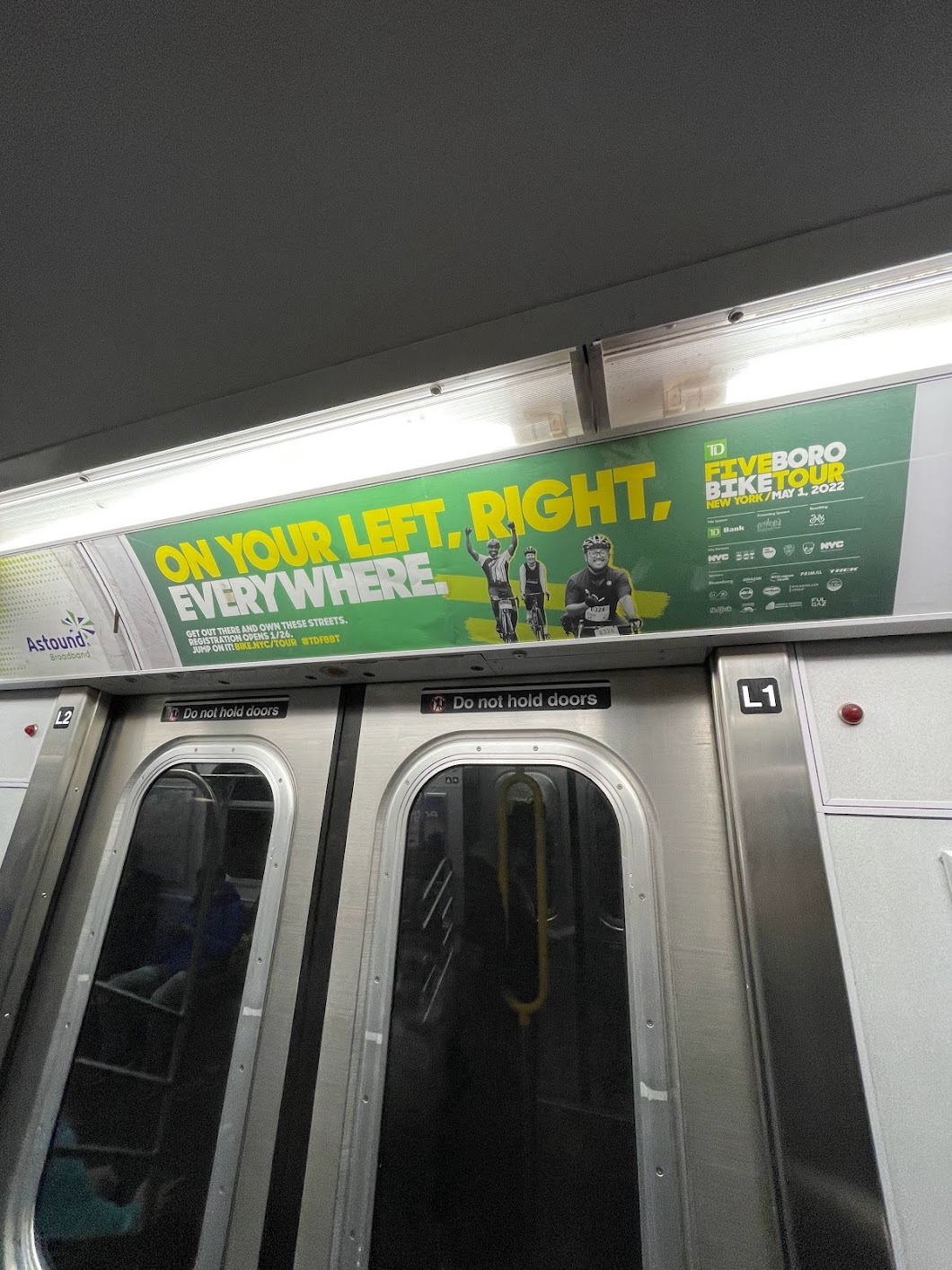 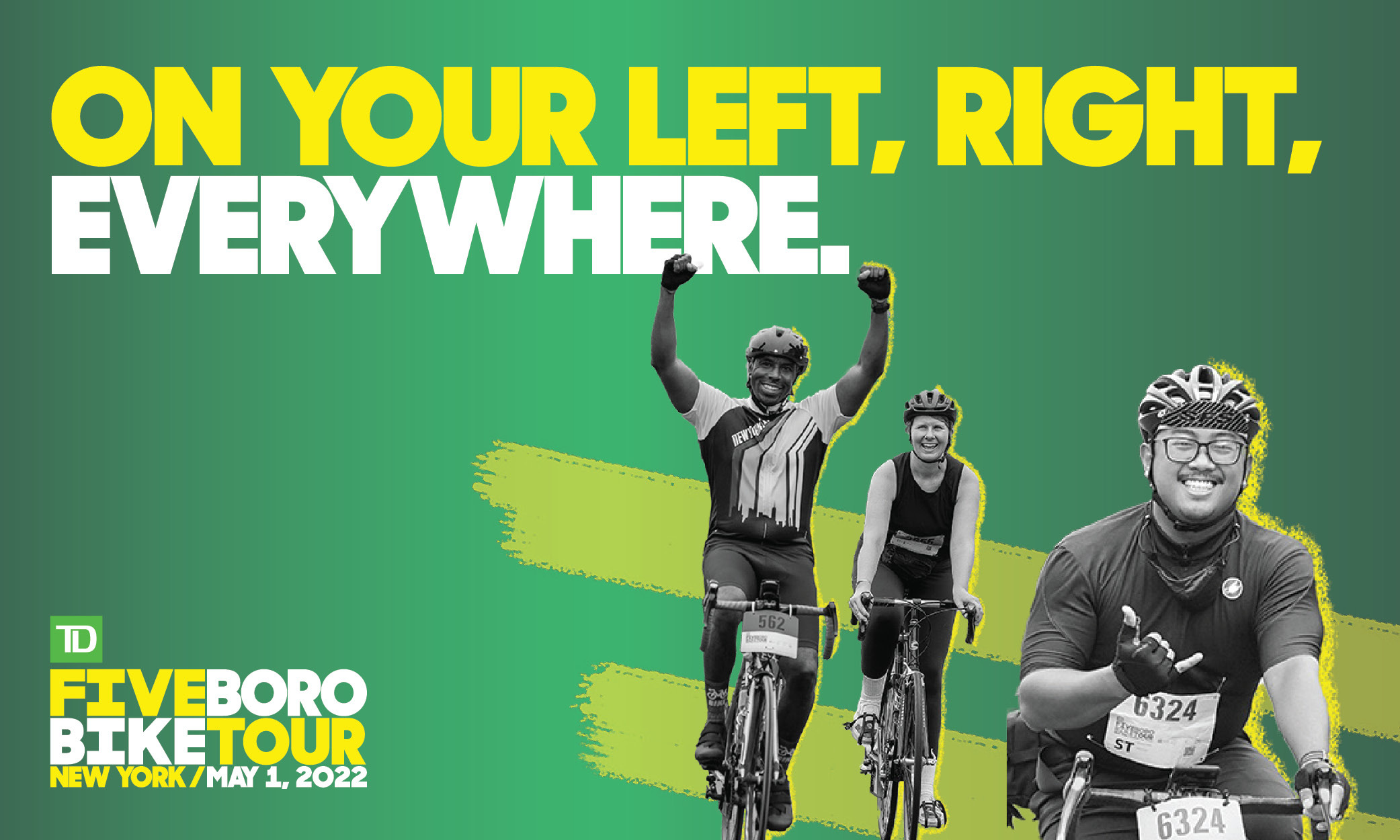