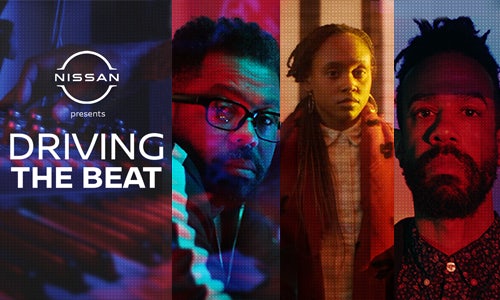 BET Next Up Partnership

Gold Distinction in Campaign by a Black-Owned Business

Black music is inextricably woven into the soundtrack of America. Over the years, African Americans have undeniably influenced American music and are drivers of pop culture today. But when we think of a popular, trendy song that we bob our heads to, we rarely think of the individuals that power those tunes. However, behind some of America’s biggest hits are African American sound engineers and other tech professionals who bring the artist’s vision to life and keep generations of musicians alive through sampled tracks. For Black History Month, to increase diversity and representation within STEAM (science, technology, engineering, arts and mathematics), Nissan revealed the brilliant AA innovators behind some of the country’s most memorable songs. The effort also introduced AA youth to the unique career path that powers the music they love.

The goal was to create a fully integrated, cross-channel, branded content campaign through organic and paid strategy. A video series was created, spotlighting three accomplished music producers and engineers who have powered major hits and incorporated inspiration from icons in the music industry.

The plan was to work with our partners at BET to create custom content that tells our story of African American talent within the music industry. While often working behind the scenes, this outstanding group of musical architects powers some of the industry’s most innovative sounds and musical hits. Award-winning hip-hop producer Just Blaze was our chief storyteller, prominently featured in the content, seen helping mentor and provide direction to the next generation of young hip-hop music producers. Just Blaze worked with three up-and-coming music producers, helping them develop their music tracks while competing in the BET Next Up competition, which was judged by fans on BET.COM. In addition to being mentored by Just Blaze, the winning producer would also be highlighted online and featured during the 2021 BET Hip Hop Awards. Our winner from last year’s competition was up-and-coming producer King Fresh, whose hip-hop track inspired online fans, encouraging them to cast their votes and help him win the competition.

Video for BET Next Up Partnership 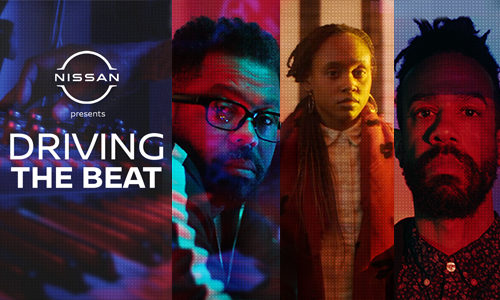