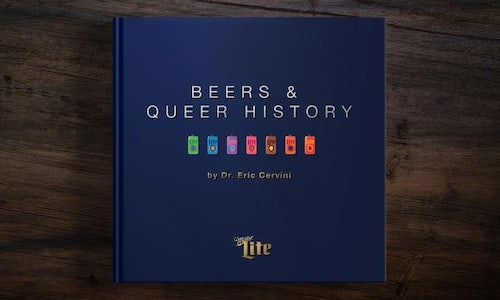 Since the very beginning, America’s queer bars have played a critical role in the modern gay-rights movement. But they are disappearing. Since 2007, 37% of them closed—taking with them an important piece of LGBTQ+ history and depriving communities of vital, safe gathering spaces.

As a longtime fixture in these spaces, Miller Lite understood the stakes.

A year earlier, the brand had unveiled its "Open & Proud" initiative, to help make the 55,000 bars that serve Miller Lite become more inclusive to the LGBTQ+ community through local town halls, training guide development and implementation, plus continued support for the Equality Federation and their important advocacy work.

But the crisis around queer bars provided an important opportunity to "Walk the Talk."

Miller Lite sought to protect these spaces by amplifying their importance. So it partnered with Dr. Eric Cervini, a Pulitzer Prize-nominated historian, on a history book called Beers & Queer History.

Through original illustrations and Dr. Cervini’s insights, the book tells the story of ten of the most important and influential LGBTQ+ bars—shining a light on the places that helped empower the LGBTQ+ community to not only live authentically, but freely as well.

The brand and Cervini spent six months developing the content, including original illustrations of legendary bars such as The Stonewall Inn (New York), The Chicken Hut (Washington D.C.), The White Horse (Oakland) and Club One (Savannah, Ga), among others.

The brand's strategy was to use the fascinating and authentic stories of the best-known LGBTQ+ bars to spark a larger conversation about the importance of these spaces at a moment when they are quickly disappearing.

Dr. Cervini, a Pulitzer-nominated LGBTQ+ historian was an ideal partner, given his passion for the subject matter and deep credibility within key media outlets. Media were eager to hear his perspective, giving Miller Lite's "Open & Proud" mission a larger and more impactful platform.

The brand's partnership with Cervini was initially announced during LGBTQ+ history month, in October, supported by an initial round of media relations that amped up significantly as the release date approached.

As part of the media outreach, Dr. Cervini conducted interviews with leading outlets such as The Advocate and NewNowNext.

To ensure content was authentic to the audience, Miller Lite partnered with influencers who were members of the LGBTQ+ community and are pillars of bar culture. These included prominent drag queens such as Miss Peppermint and Lady Bunny to build awareness and buzz for the build for the book across social channels. Paid media boosted Instagram posts from influencer partners, as well as Dr. Cervini.

At launch, Miller Lite hosted an intimate event at The Stonewall Inn, considered the birthplace of the modern gay-rights movement. At the late May event, Dr. Cervini hosted a Q&A discussing the bars featured in the book along with personal anecdotes about his own experience with queer bars. It was moderated by the iconic New York City drag queen, Lady Bunny.

The launch event was followed by a robust-media relations effort leading up to the book's online on-sale date that included a particular focus on LGBTQ+ outlets and audiences.

The response to the book –and its message—was overwhelmingly positive.

“This is an example of how brands can make real change in the industry,” noted The Takeout, in one of 125 positive pieces of coverage that cut across a wide range of verticals. With more than 500 million total media impressions, the story resonated across food and beverage, trade, lifestyle and alcohol-industry outlets. The response was particularly pronounced in LGBTQ outlets.

Matador Network raved about the book, saying it will “make you appreciate your local LGBTQ+ bar.” The Advocate created a slideshow to show off all the illustrations. And He Said connected the effort to Miller Lite’s history in the LGBTQ community, which includes advertising in gay media as far back as the 1970s, decades of street-fair sponsorships and the brand’s ongoing “Open & Proud” initiative focused on inclusivity training at the 50,000-plus bars where the brand is served, calling Miller Lite “one of the biggest corporate allies we have.”

The effort culminated with a quick sellout, and a $200,000 donation to the Equality Federation, a fitting way to extend a 40+-year legacy of allyship.

“Miller Lite’s commitment to the LGBTQ+ community,” wrote Mashed, “should not go unnoticed.” 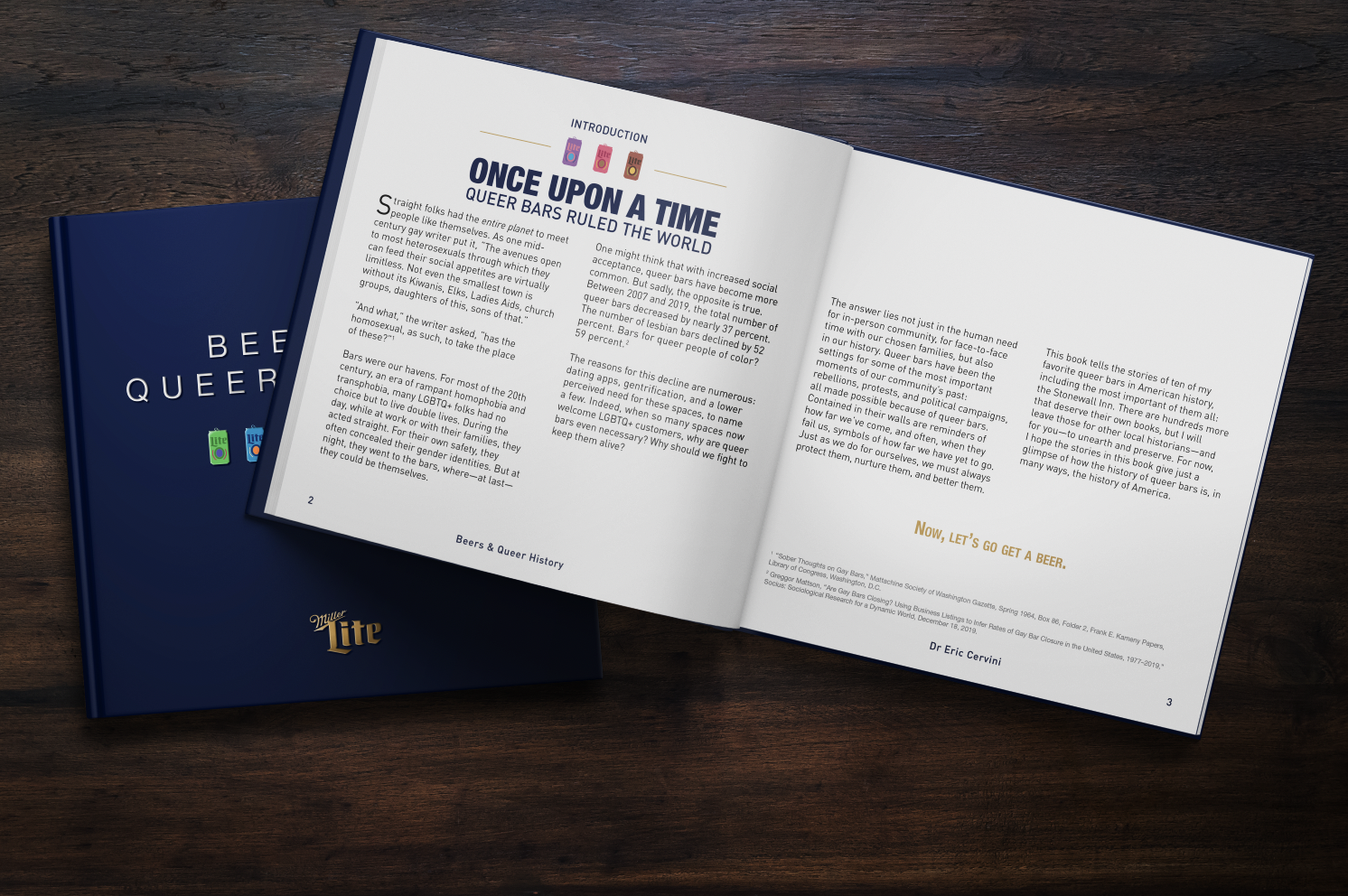 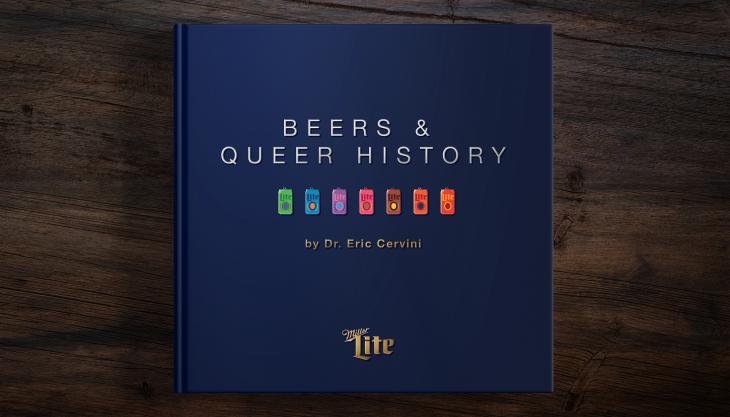 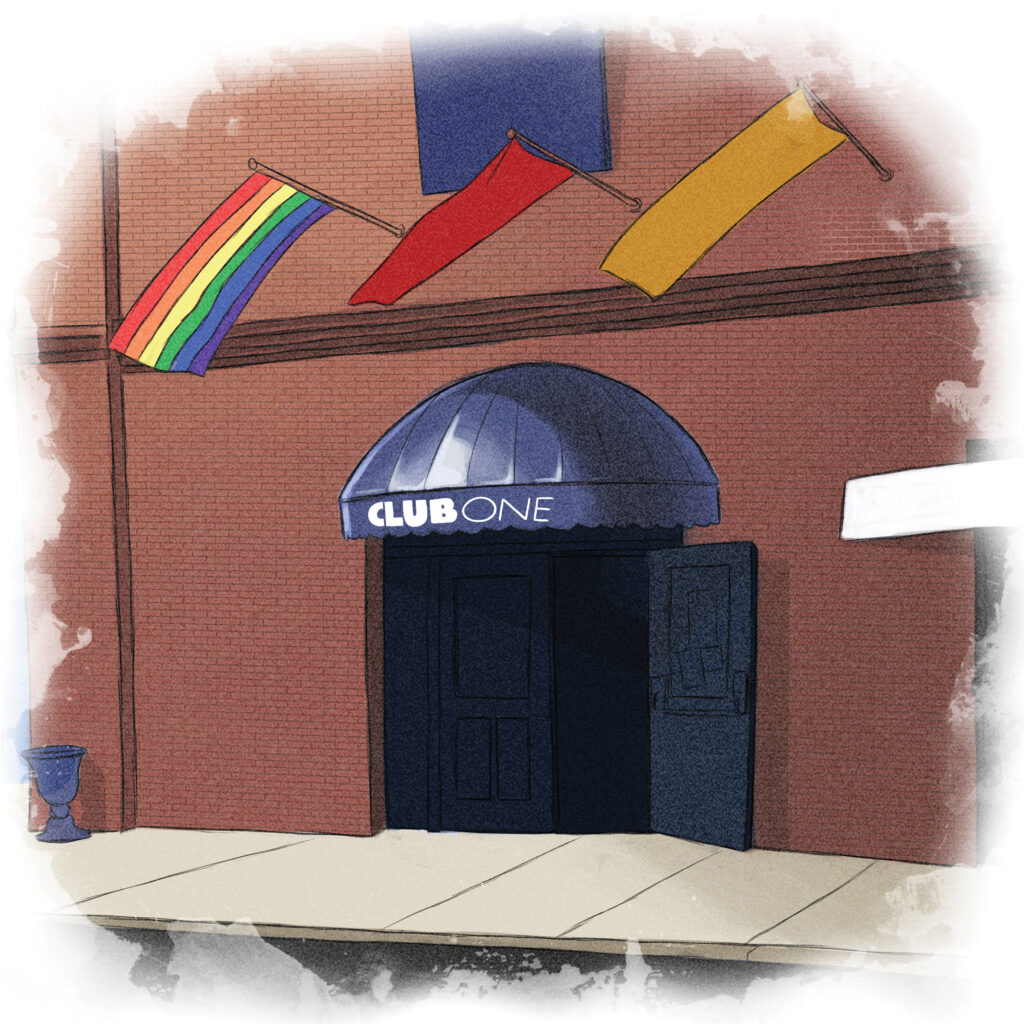 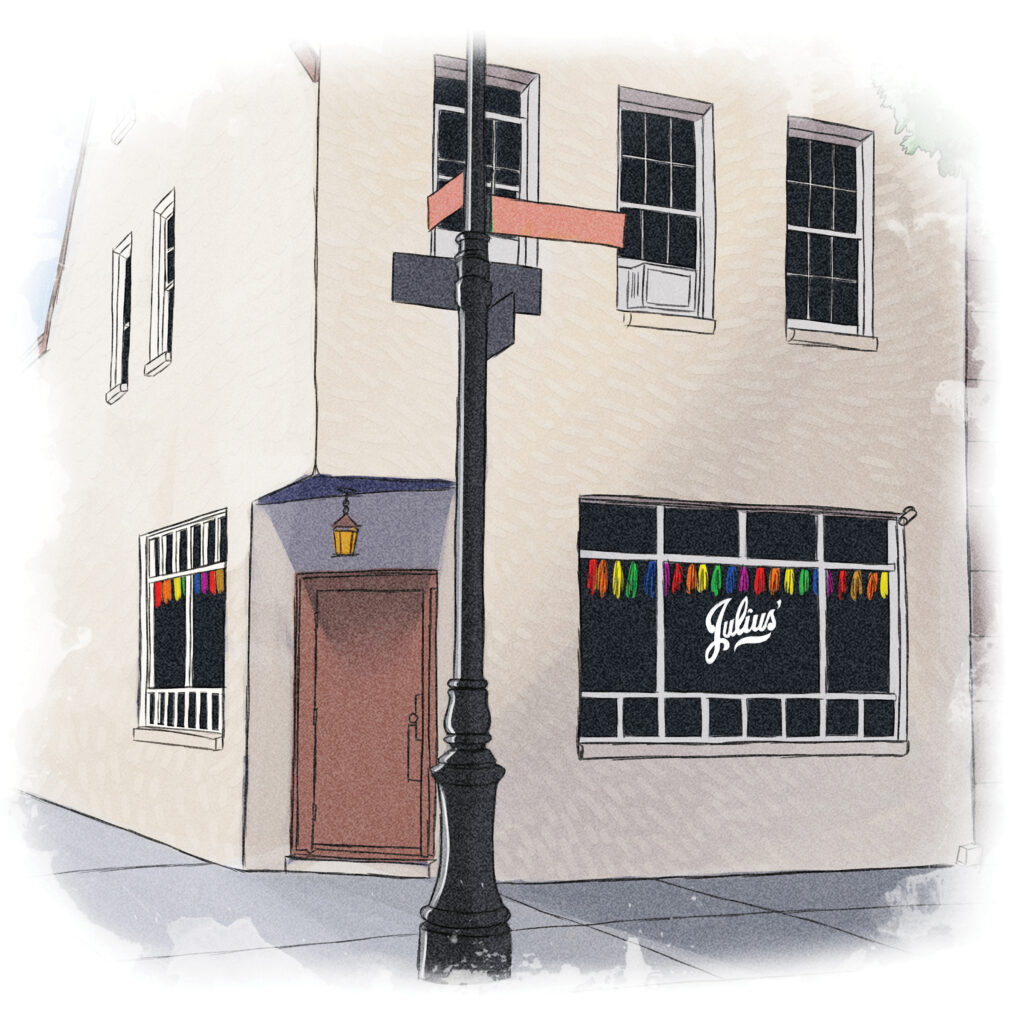 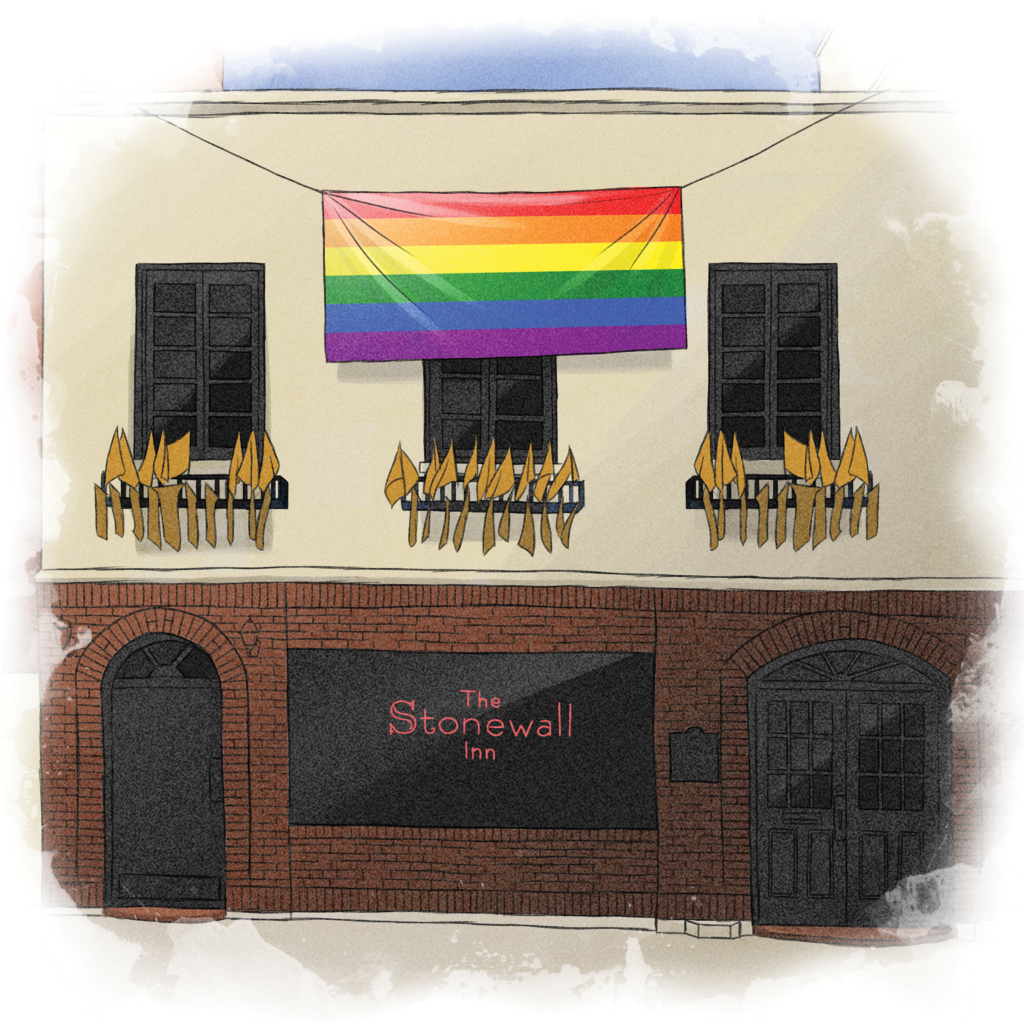 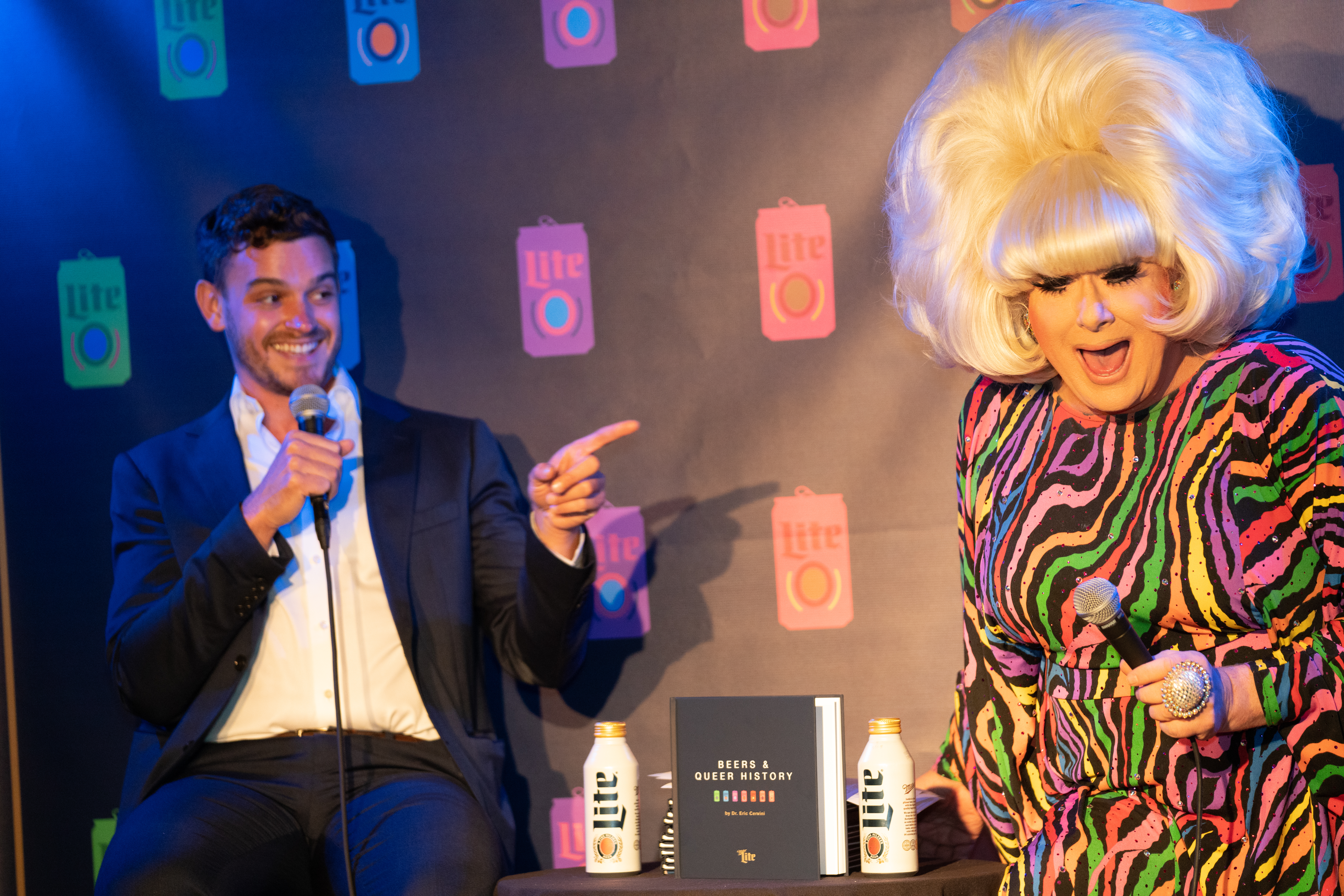