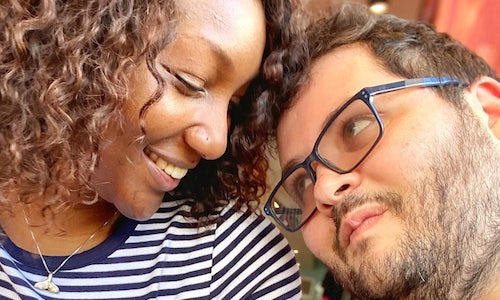 Every 40 seconds, an American has a heart attack. Taking a daily aspirin is critical to prevention but nearly 2.4 million at-risk people do not. Bayer Aspirin wanted to underscore the risks these populations faced, and what it means for their loved ones. Bayer’s original campaign “Your Heart Isn’t Just Yours” reminded us that your heart also belongs to those who love you: your family, friends, and community. When you neglect your heart, you put theirs at risk. The Your Heart Isn’t Just Yours campaign ran docu-style spots on TV and OLV, spearheaded by singer Leslie Odom Jr. and his touching tribute to his father-in-law, a heart attack survivor.

After the success of this first run, Bayer found that the majority of its 13.1 million target users experienced “pill fatigue,” increasing their risk of another cardiac event by 40-63%. Bayer wanted to inspire people to continue their regimens by changing fear-based avoidance behavior with the strongest case there is for a heart-healthy future: a second chance with loved ones. “Your Heart Isn’t Yours” evolved into the “Meaningful Melody” campaign. Bayer tapped Linqia to lead their influencer activation which would be critical to bringing the higher-level message to everyday people through authentic storytelling. Concepting a creative strategy to support their 360 effort, our team found influencers who had been forever changed by heart attacks to share their personal stories of survival and remind their followers to take a long-term approach to their health and heart.

Bayer’s “Meaningful Melodies” campaign furthered their original “Your Heart Isn’t Just Yours” message via an earned-led activation. Surviving a cardiovascular event was a wake-up call for Stuart K. Robinson who had a heart attack in 2008. Bayer worked with Stuart’s son-in-law, award-winning actor, and musician Leslie Odom Jr. to create an original song that celebrates Stuart’s second chance at life with a melody that had an exceptionally important bassline—Stuart’s own heartbeat. “Second Chance,” created by Leslie and his wife, actress Nicolette Robinson, became an anthem for survivors and a testament to the beauty and meaning of a beating heart.

Linqia supported Bayer® Aspirin with influencers sharing how their own or a loved one’s heart attack changed their lives. Creators encouraged their audiences to check out Leslie Odom Jr’s song that pays tribute to his father-in-law. Audiences were encouraged to speak to their doctors and see if Bayer® Aspirin is right for them.

Our main challenge was to find the perfect influencers for this campaign—people whose lives had been forever changed by a heart attack— who could both target the right audience and tell their story in a way that was safe and non-triggering for themselves, and particularly meaningful for their viewers. Our secondary challenge was to identify the most impactful angle to tell this story—specifically, we wanted to see how stories of survivors and stories about people’s loved ones performed in comparison. We used our technology platform to comb through billions of data points to identify the right influencers, and then conducted surveys with these influencers to understand their experience and confirm that they felt comfortable sharing publicly. We activated 6 creators to share either their own survival story or a loved one’s heart attack survival story. Creators posted a 3-part Instagram story first introducing the campaign, then inviting their viewers to swipe up to see Odom Jr.’s original song, and finally previewing their own account of heart attack survival with a “coming soon” cliffhanger. We then asked each influencer to create static posts with story-driven caption copy to tell their emotional accounts of their big scare and, most importantly, their or their loved ones’ second chance.

Linqia activated A/B tests across the target audience, isolating key testing variables and controlling for investment and optimization to understand how audiences resonate with the brand message through influencer creative. Linqia created dozens of permutations of top-performing influencer content, testing ad creatives that highlighted survivor stories vs. loved ones dealing with heart attacks to see which perspective performed best.

Our goal was to generate awareness and traffic for Bayer Aspirin Low Dose, and we measured success in paid media clicks and impressions, but our deeper mission was to remind people of the heart-centered relationships that connect us.  Our testing and amplification methodology drove not only business impact for Bayer, but sent a life-saving reminder.

Our Social Listening determined that 70% of mentions came from audiences (30% from our influencers), our posts drove 94% of all engagements around Bayer® Aspirin, and our creators drove a 16% increase in positive sentiment during the organic campaign.

In paid, we found that our “Loved Ones” outperformed the “Survivor Stories.” Our top performer shared a touching story of his grandmother’s heart attack, allowing viewers to empathetically relate with stories of their own grandparents. His posts garnered 193.2K Impressions and 2.87% CTR. These results prove our roots as a social species and how deeply we love, especially across generations. We have felt the terror of a loved one’s heart attack, and the immense relief and gratitude for their survival.  Our social bonds and heart connections are the cornerstones of what it means to be human. 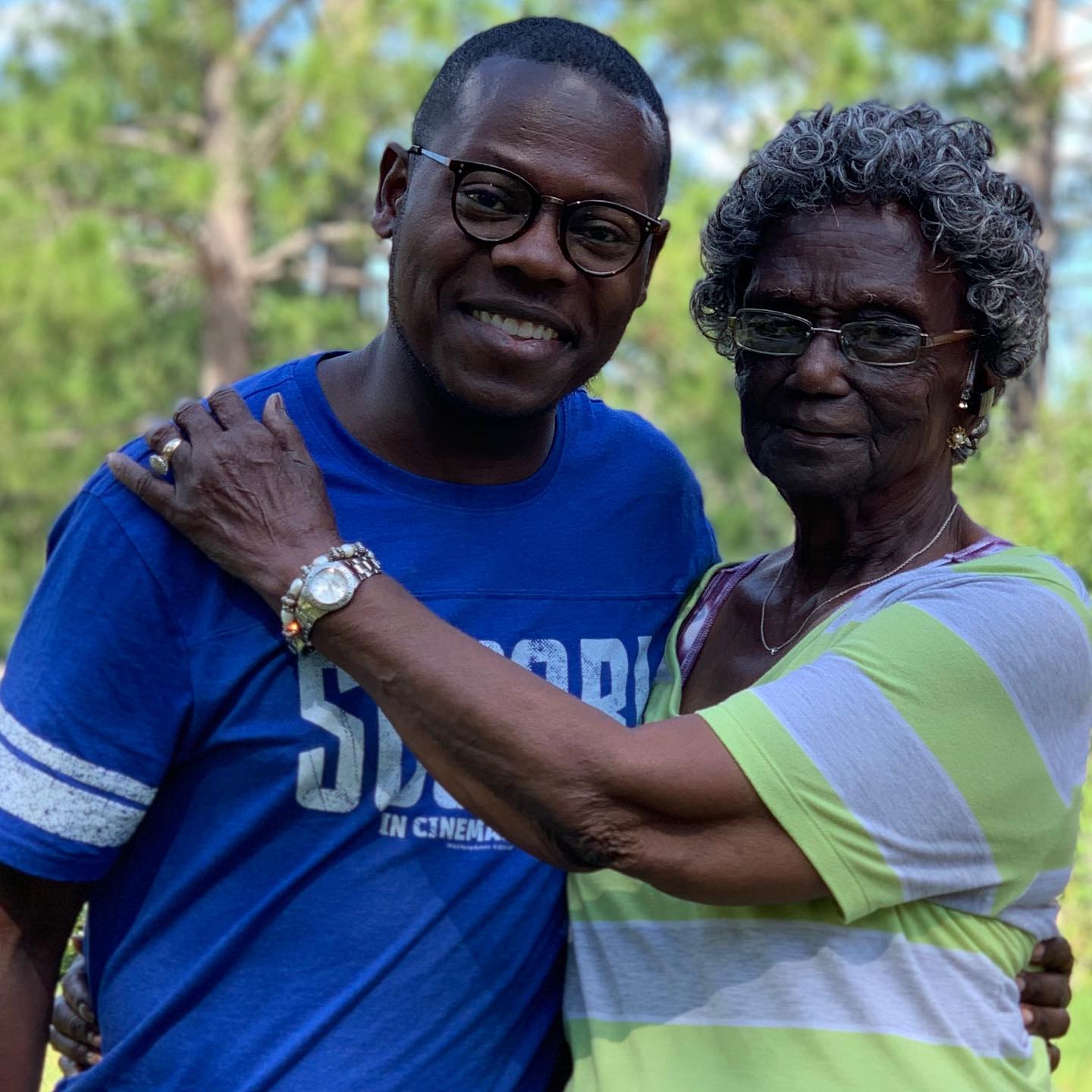 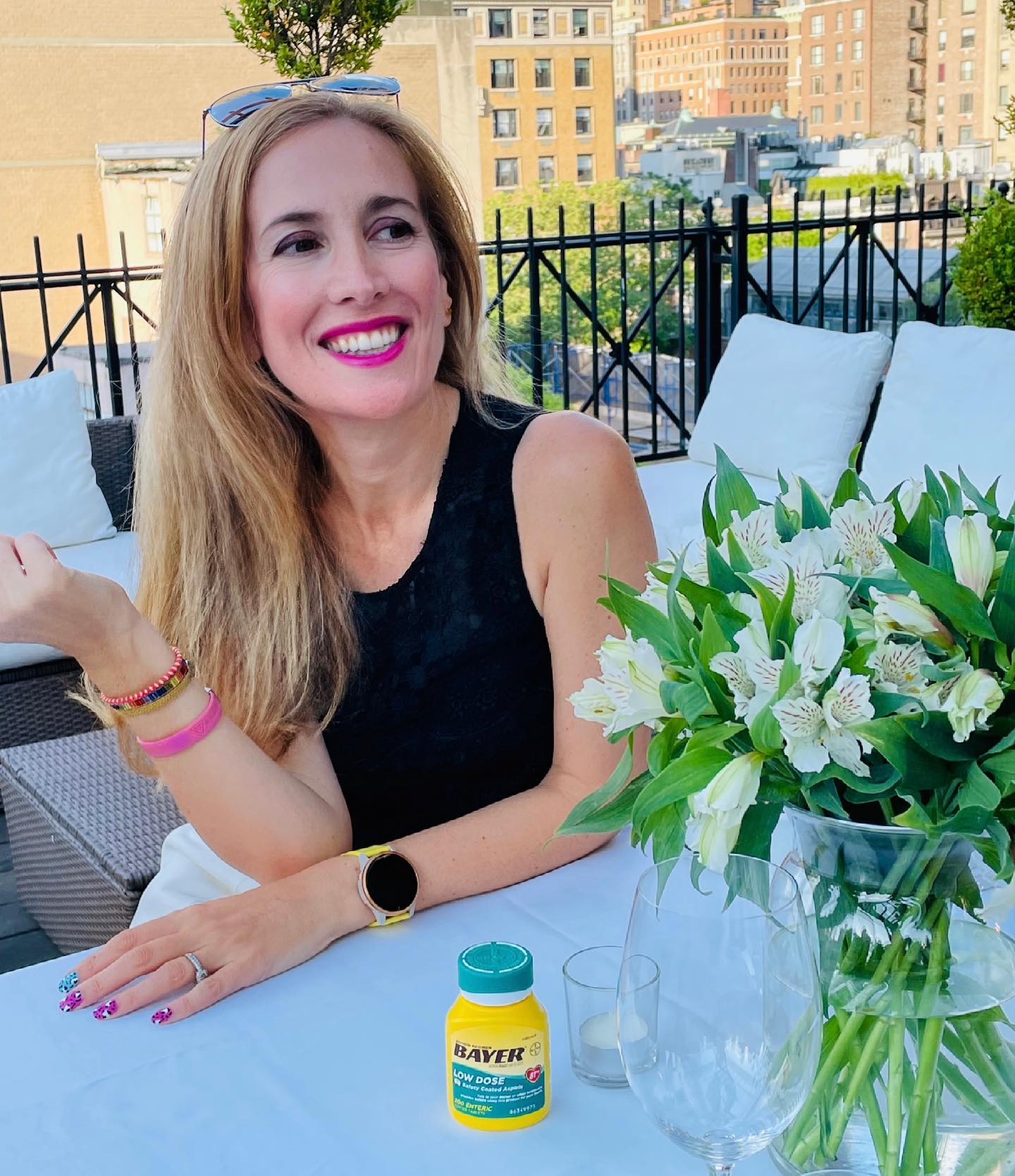 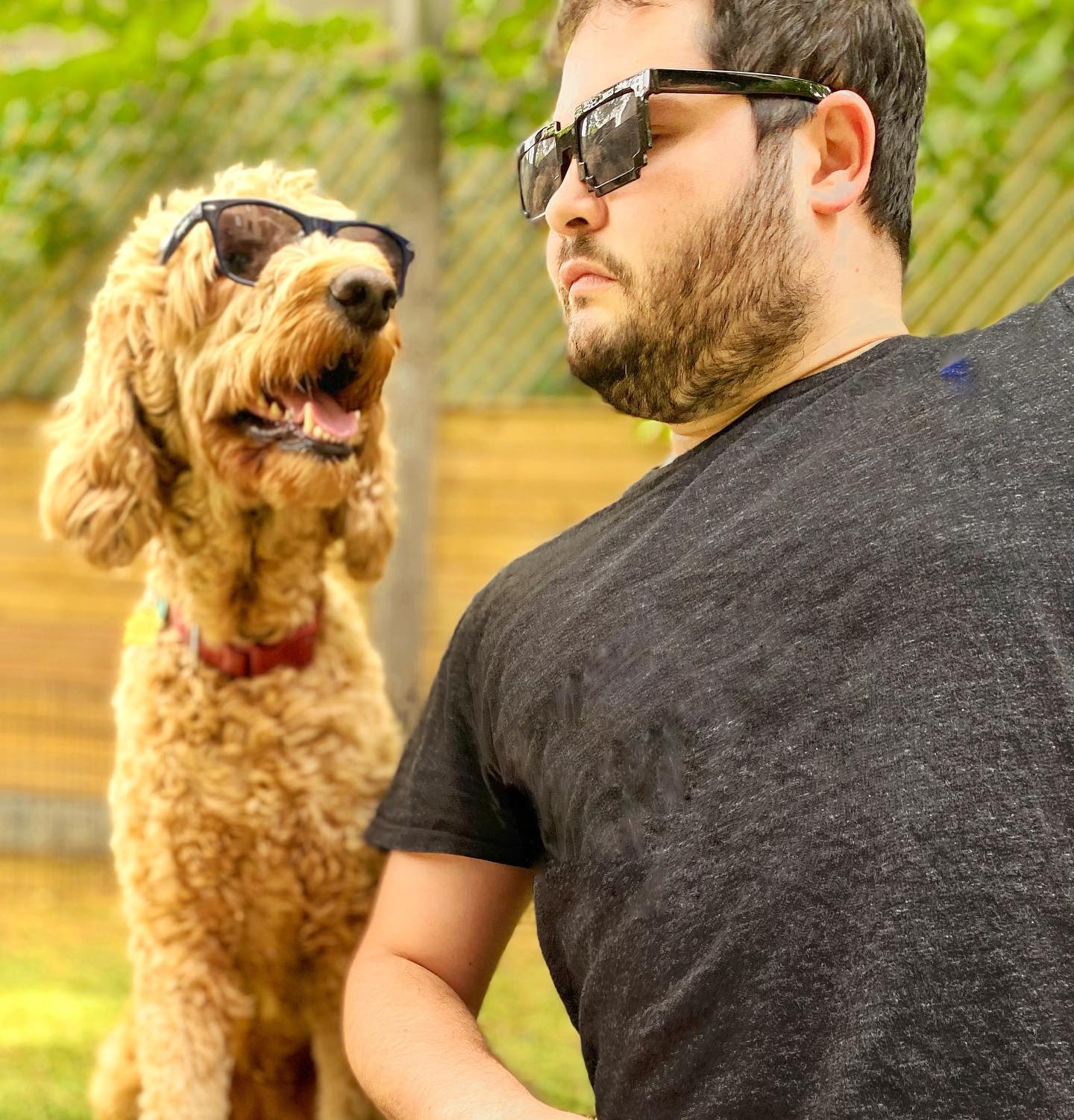 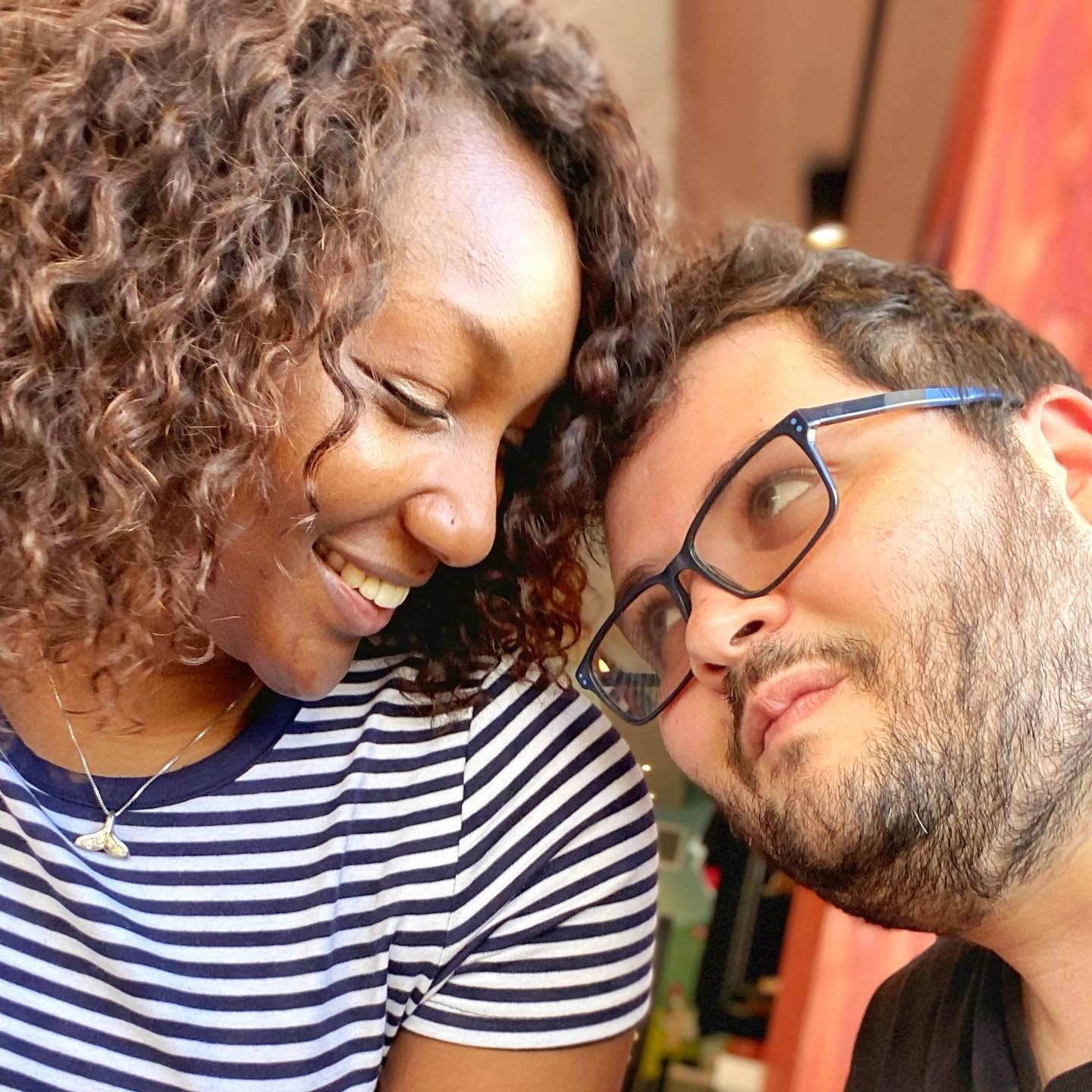 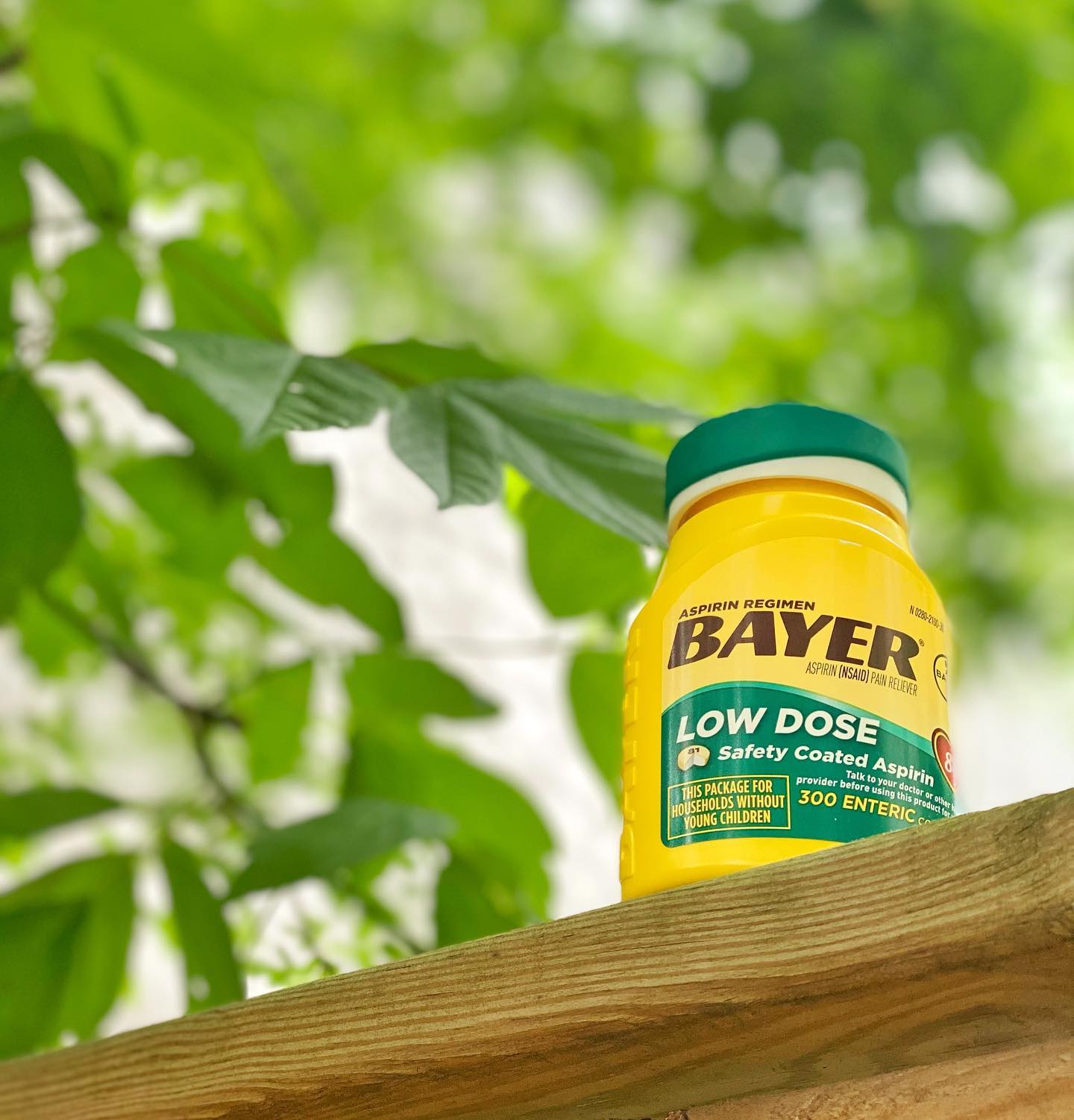 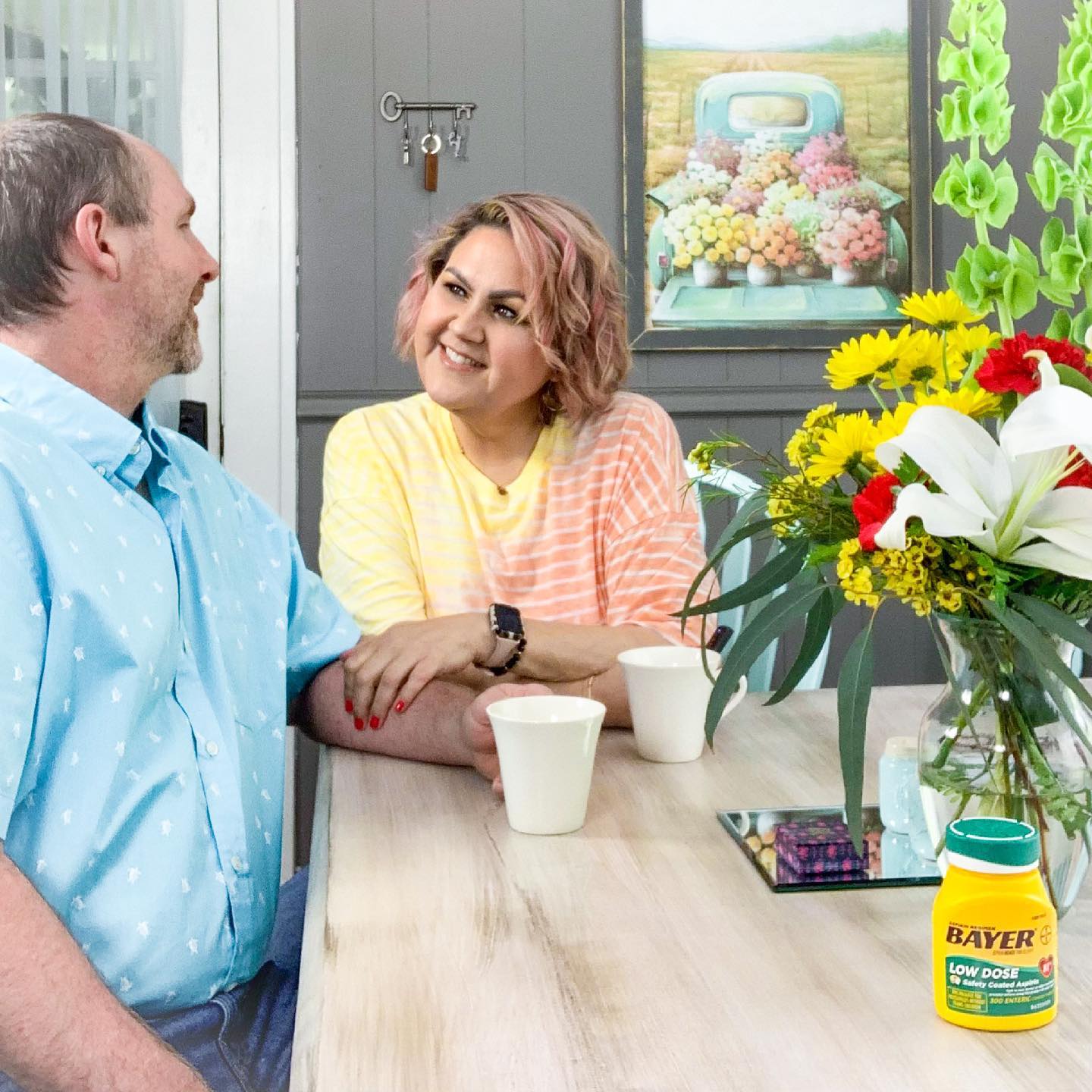 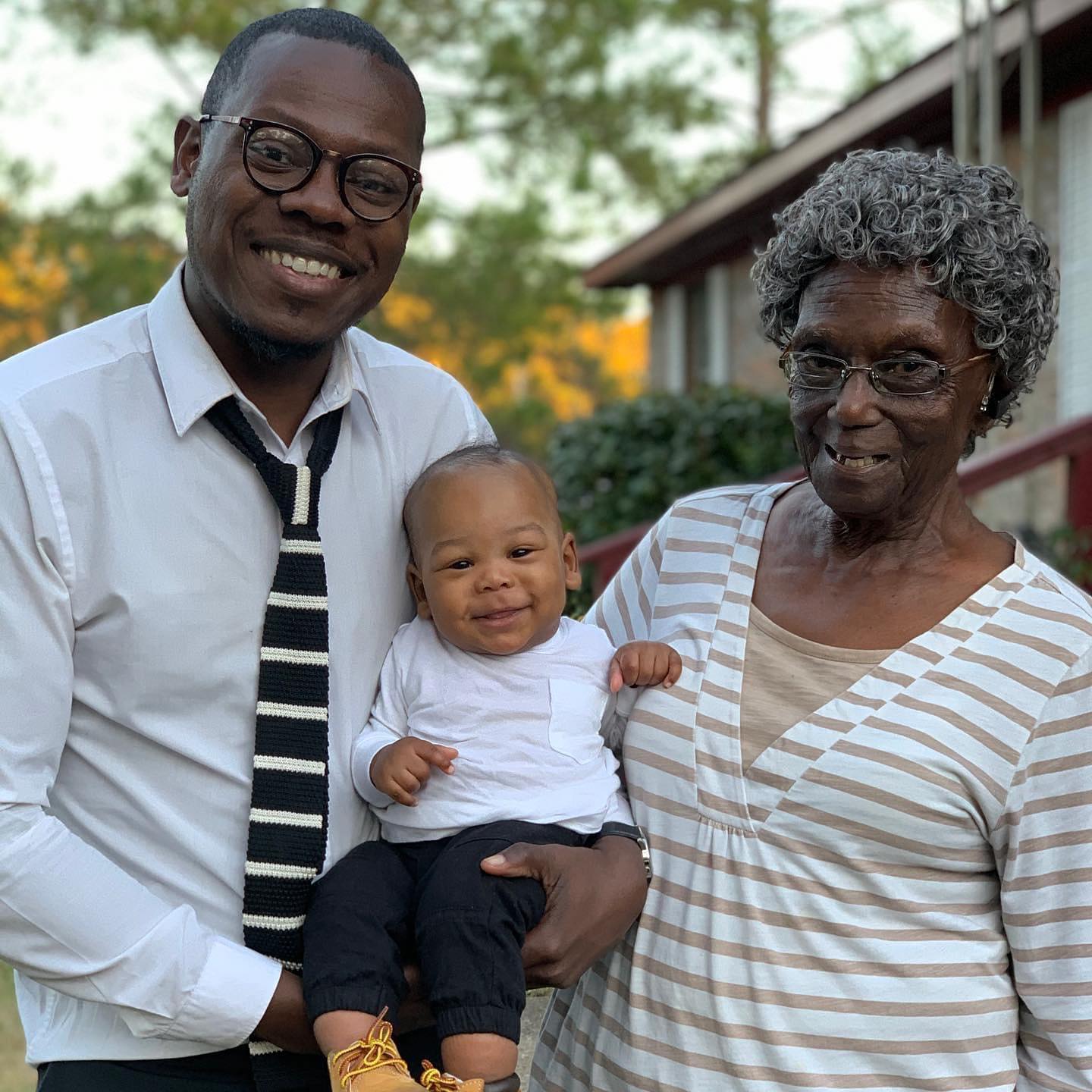 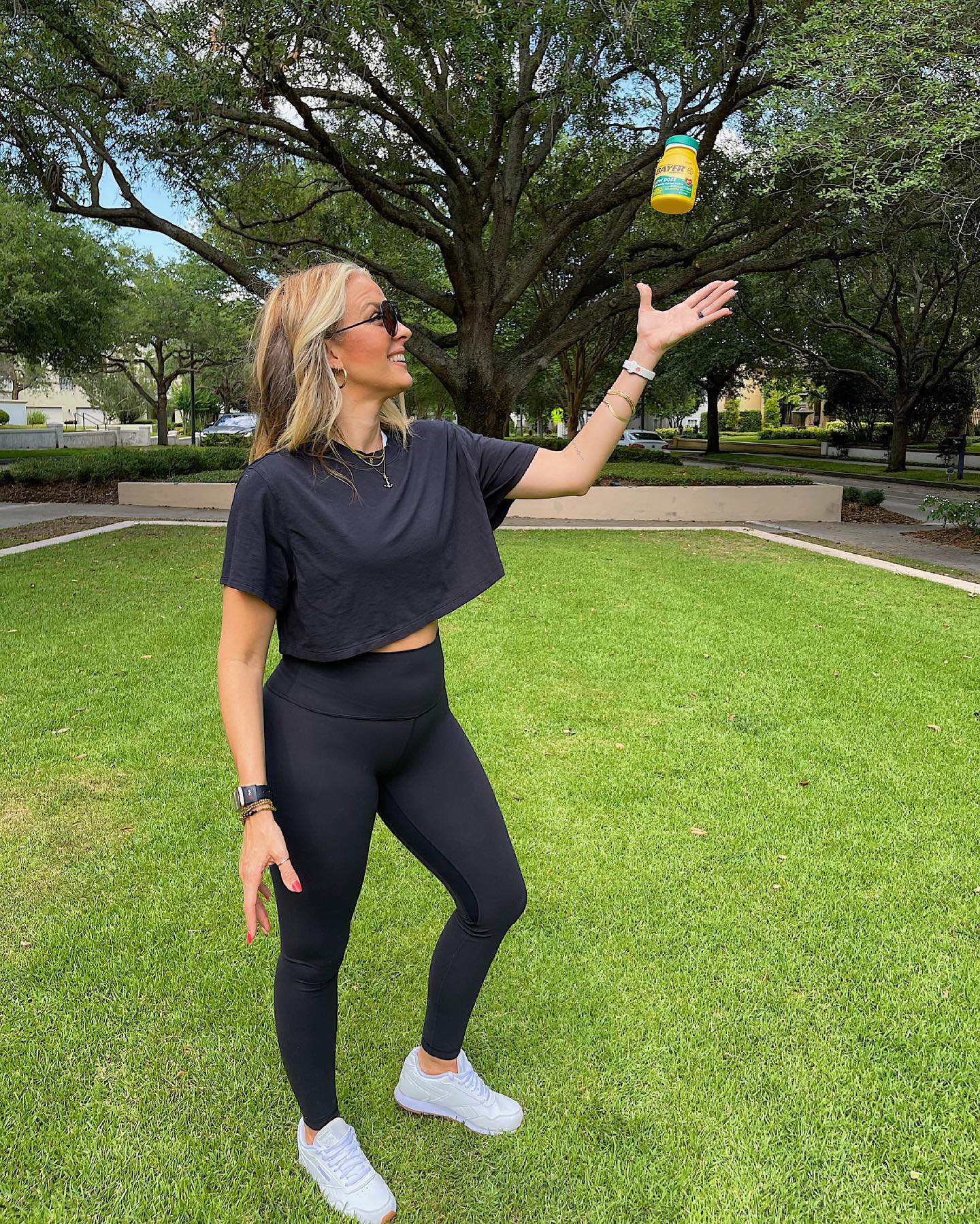 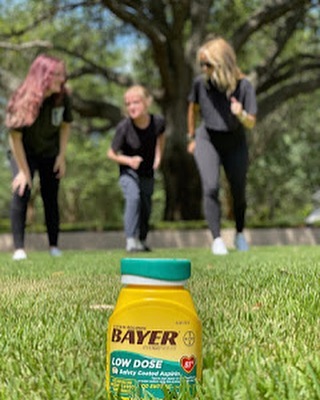