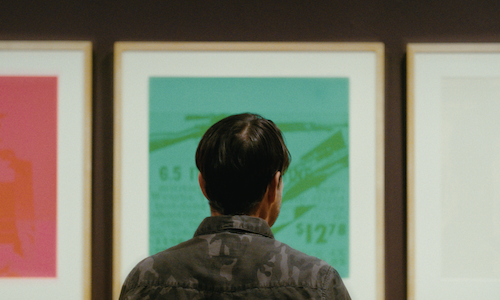 The Currier Museum’s Art and Wellness programs serve a diverse array of communities in need in Manchester, New Hampshire, including Veterans and their families, new Americans, teens with anxiety and depression, families of addiction sufferers, individuals with memory loss and their caregivers, and adults with developmental disabilities. The Currier is one of a few major museums in the US employing an art therapist to support wellness-focused initiatives. The Currier serves over 350 individuals in Art and Wellness programs annually.

The Currier came to Makeout to produce an overview video of their Arts and Wellness programs, with the intention being to screen the piece at their annual Spring Gala to garner live-time donations from museum patrons and local supporters. After the gala, the video was to be released online for a digital fundraising campaign.

Without a detailed brief, we were afforded the trust and freedom from our client to create something as emotionally impactful as possible rather than just explain what these programs are. The goal of the piece overall was to appeal to the pathos of the gala attendees and Currier supporters, and ideally garner both in-person and digital donations.

In the beginning, the Currier’s idea was a simple re-edit of content they already owned, as they understood their available budget of $6,000 was too small for an original production.

In light of our company’s mission of telling diverse and impactful stories through filmmaking, our creative team pitched our company’s leadership with the vision of a more significant effort to capture interviews with people directly impacted by these programs, to hear in their words why the work of the Currier is so crucial. Together, everyone at Makeout agreed that the opportunity to create a high-impact documentary film would not only be creatively satisfying, but incredibly beneficial to the museum.

We discussed our vision with the Currier team, which was met with extreme gratitude and trust. We committed then and there to finding a way for the available budget to cover a few meager hard costs and offered to donate our team’s time to get the project done.

The resulting production required extreme flexibility and scrappiness as compared to how we typically operate. For context, a project like this would typically cost at minimum $60,000, and would be produced with a team of 10. Instead, the entire production was created and produced by our Head of Creative and Head of Production, who served as Director and Producer. The only other two people who touched the project were a trusted collaborator who served as the project’s cinematographer, and our in-house editor. Each of these four individuals committed themselves to wearing as many hats as needed to bring these stories to the public. As far as costs were concerned, we called in every favor we could imagine to borrow and rent gear as affordably as possible, and often went without typical tools for the sake of simply making this production a reality.

The interview process was one of the most gratifying parts of the production. Meeting these folks and creating a trust and rapport allowed us to touch on painful things, get vulnerable, and capture some of our favorite interview content of our careers as filmmakers. This unique connection between ourselves and our subjects is in part due to the fact that we ourselves were vulnerable: both operating without and beyond our typical means, and at the same pushing ourselves artistically to capture the piece’s visuals with experimental techniques.

What we fostered together behind the scenes makes this film truly special: connecting us back to why we love art, creating beautiful imagery, and meeting new and interesting people.

The post-production process required meticulous cutting and recutting of an over-abundance of fantastic material. Returning from production, we had more than four hours of interview content to cut into a 5-minute piece. Our first assembly clocked in at over twice that duration.

This piece deserves to win not only because of the important subject matter it depicts, but also for the creativity in approach to getting the film made.

The film has been instrumental to the Currier’s fundraising efforts, helping raise $116,672 in the months of May and June which coincided with both the Spring Gala and a statewide digital fundraising campaign called NH Gives (of which the film was a part), as well as end-of-fiscal-year Annual Fund appeal.

Beyond the direct financial benefit, the Currier team received enthusiastic feedback from the participants featured in the film, which was so incredibly important given the sensitive nature of the stories shared. Feedback from viewers surpassed every expectation. The video will continue to be used as a marketing asset as the Museum reaches out to potential program sponsors and funders.

“This is the best film ever created for us, capturing the impact of our Art and Wellness programs – it’s so personal, and so meaningful. After its premiere, I followed up with a community member who is a focal point of the film, and he had nothing but grateful thoughts about Makeout’s filming process. He felt heard by the filmmakers, at times vulnerable, but supported throughout the project. Trust was created. It shows.” - Bruce McColl, Director of Engagement.

Video for Art of Healing 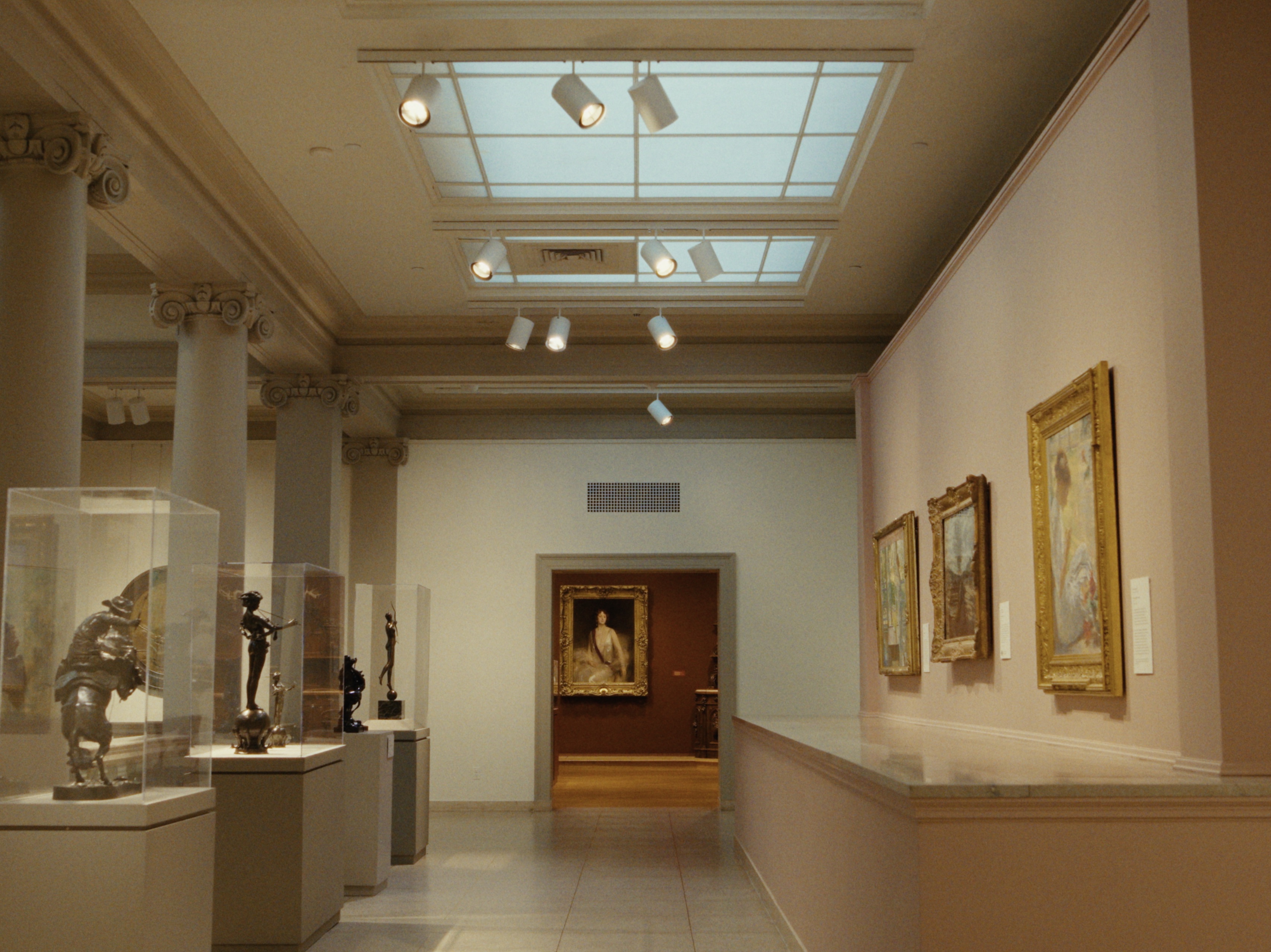 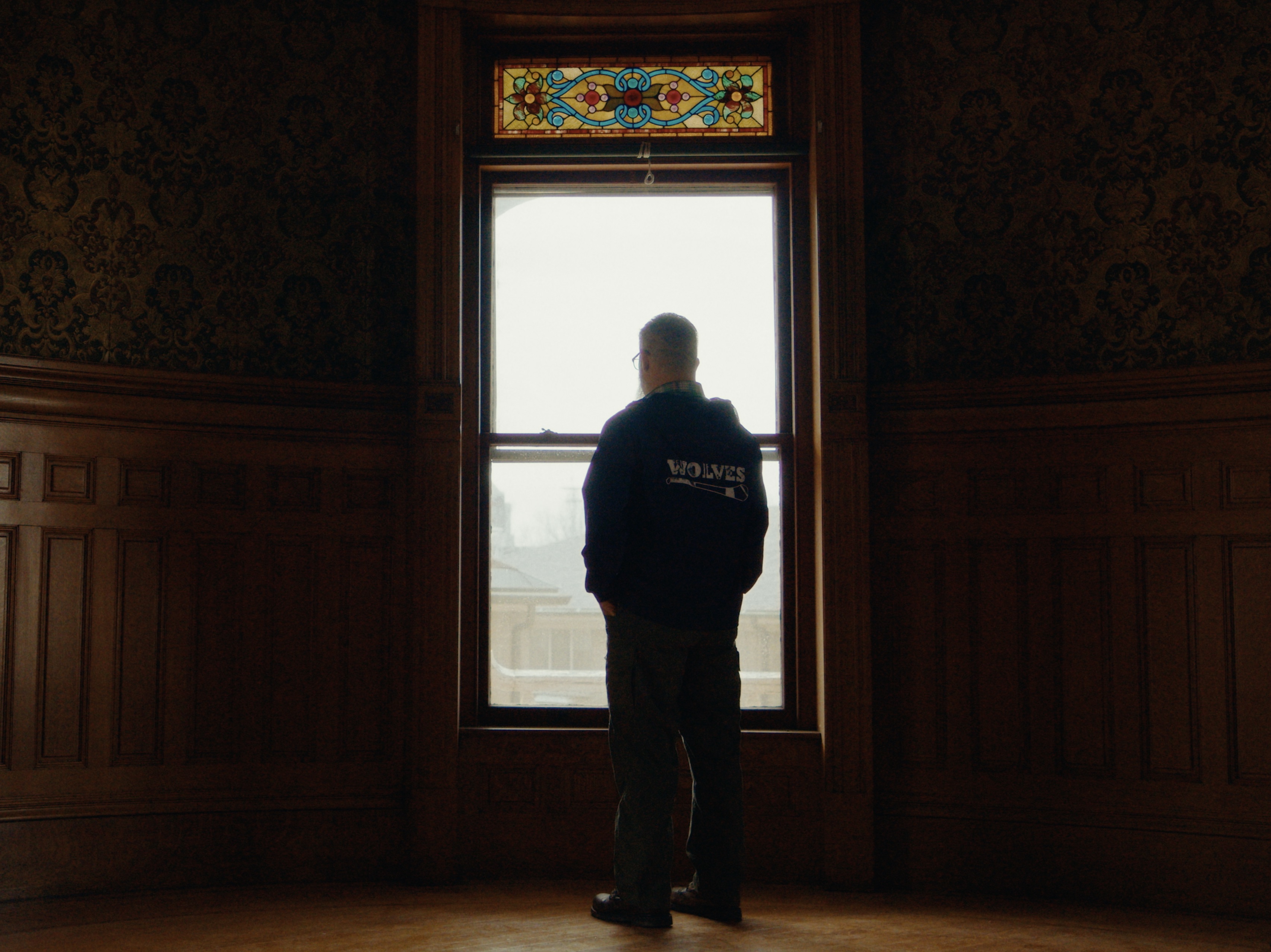 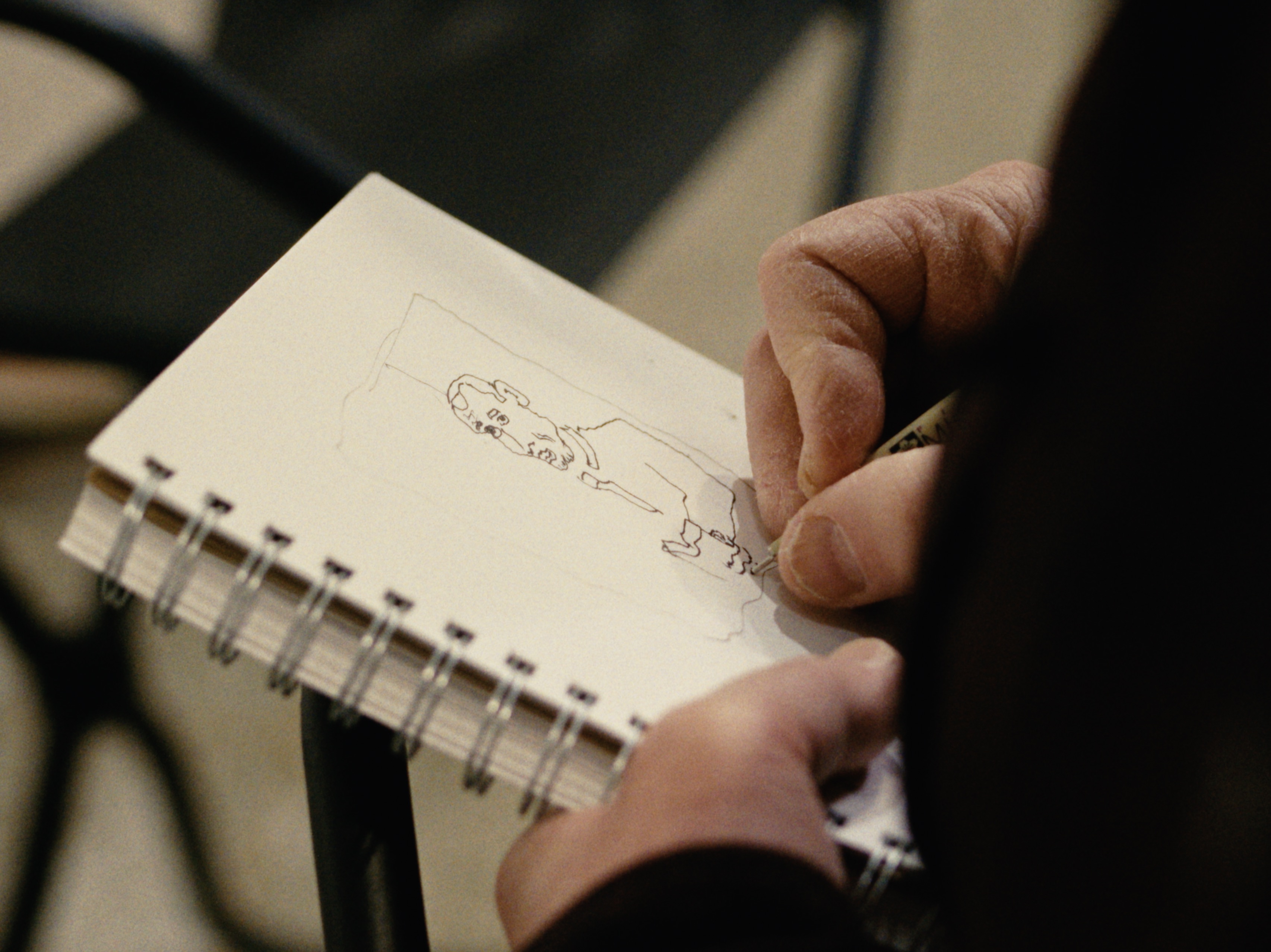 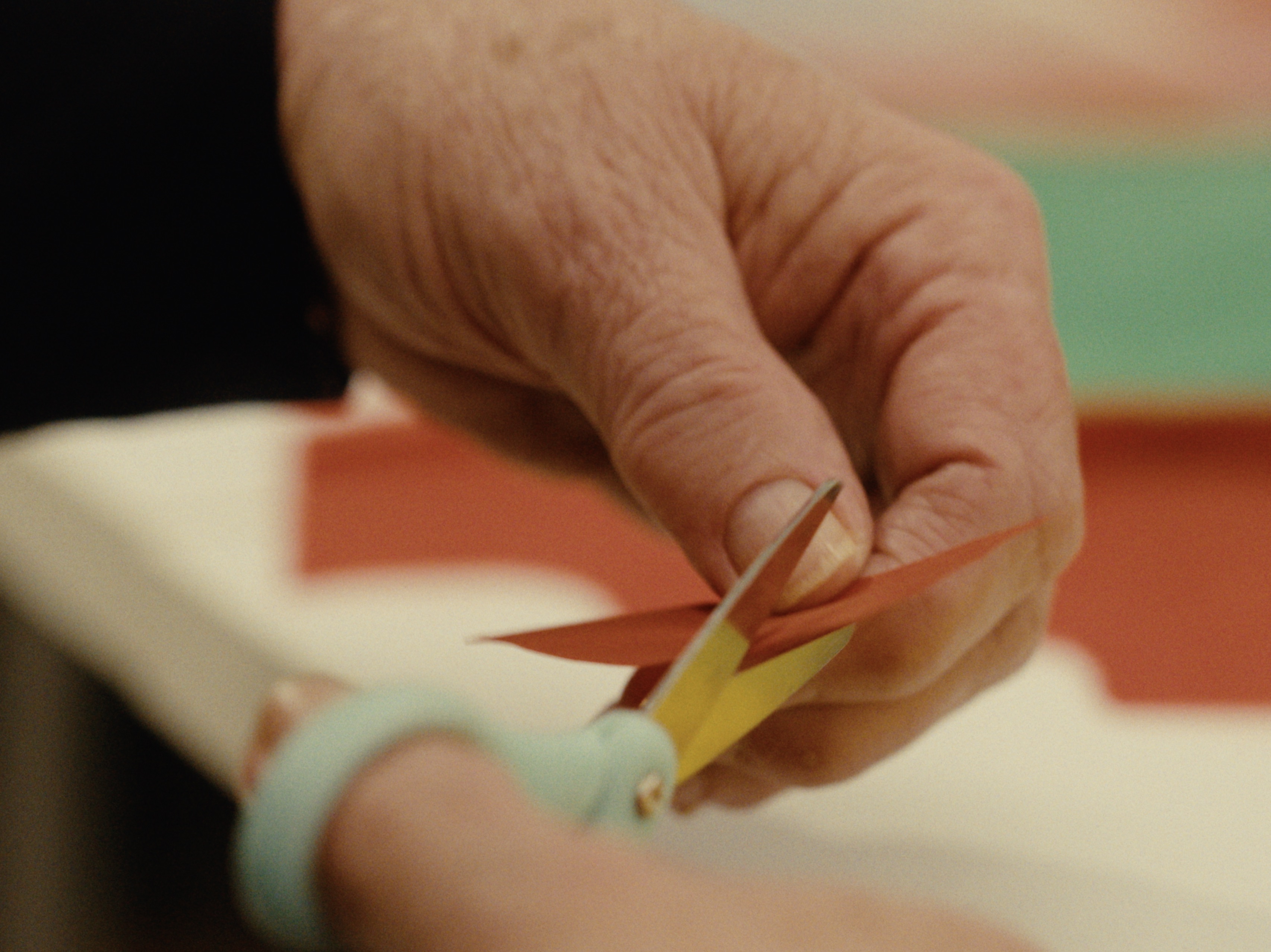 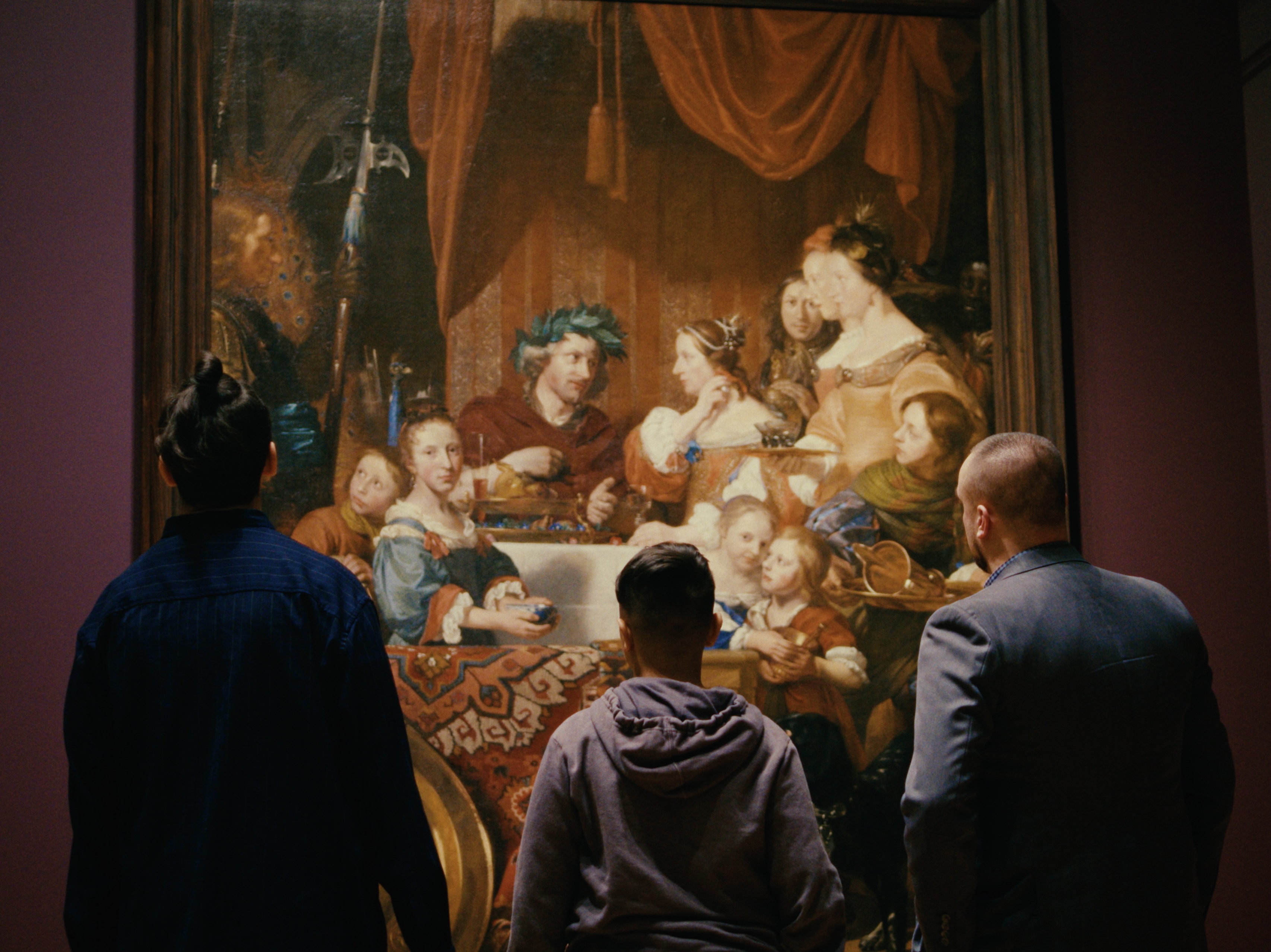 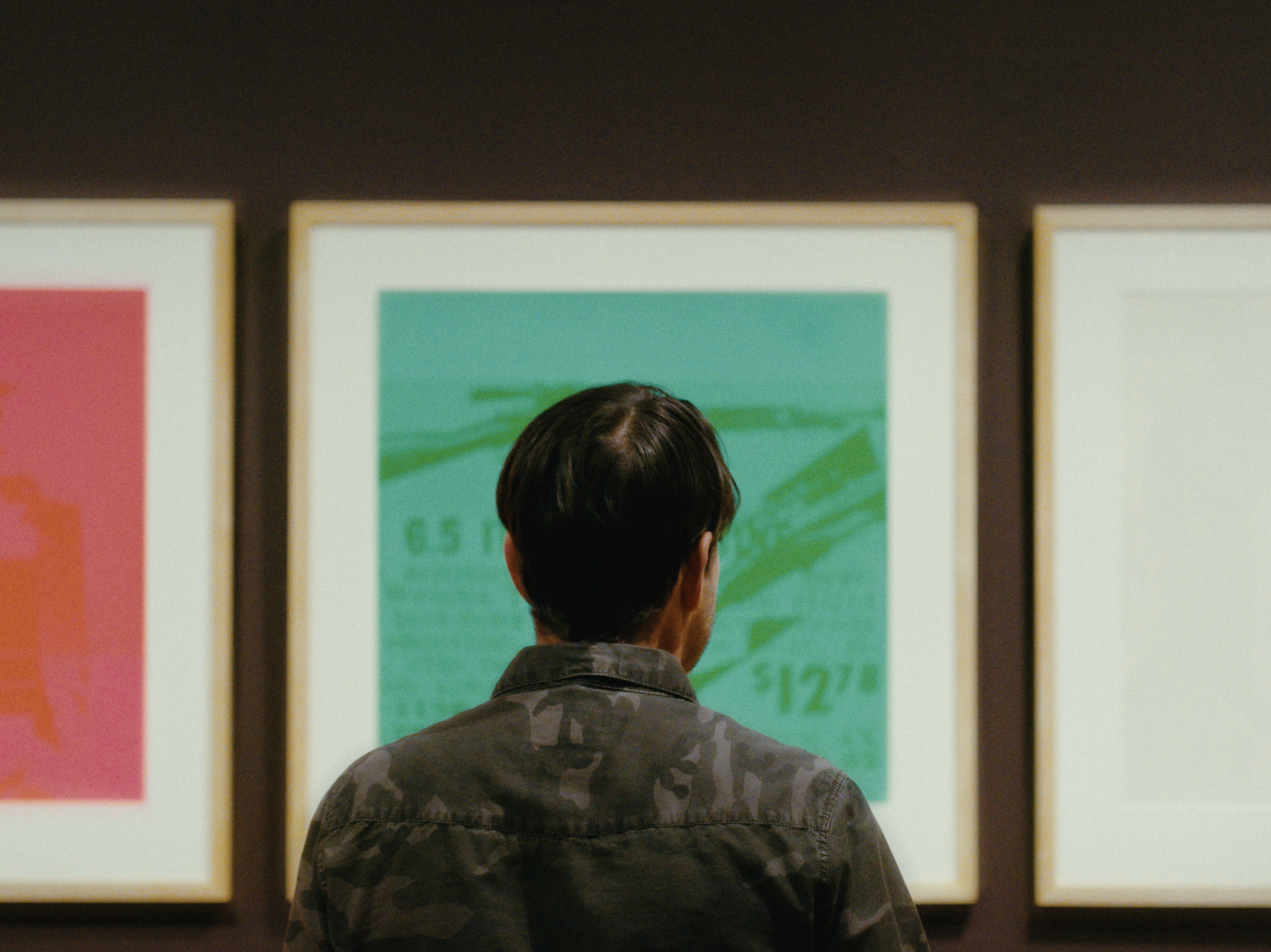