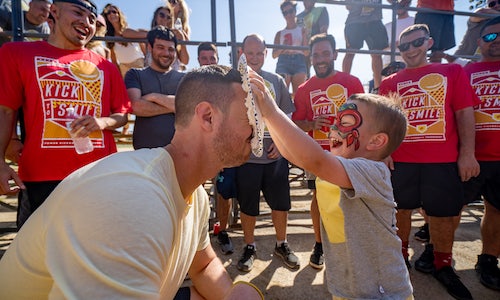 The partnership culminates each September through a company-wide, purpose-driven initiative that unifies employees through donations, education, engaging events, healthy competition, compassion, and team work. And by doing so, employees are compelled to make payroll donations, host kickball tournaments, volunteer at hospitals, staff lemonade stands, and organize a variety of other events to generate awareness and funds for ALSF driven by their pride, the fun they have doing it, the impact they make, and the most simple reason of all: to help kids who are in less fortunate circumstances due to pediatric cancer. Power employees have now raised more than $4.5 million for ALSF over the last 11 years of supporting the organization.

The objective was to raise awareness for ALSF, childhood cancer, and to drive donations by showcasing how funds directly impact the families and children in need.  Support was added by telling the stories of the children — known as Alex’s Heroes — who are receiving life-changing treatments made possible by these donations, and giving these families an event to look forward to every September.

It’s commonplace for businesses to write a check and donate a large sum on behalf of an organization, but how much impact does that truly have on employees? This initiative and project is extremely unique among the corporate giving conversation; Power employees are passionate about the impact they make as a collective, and want to see how their individual contributions make up a total dollar amount with real impact. All donations are raised solely by employees on their own volition — so the audience for this project isn’t the public, it’s current Power employees and potential candidates.

In order to capture the attention of these audiences, it was important to keep employees educated and engaged. Using earned, social, and owned media together was crucial to the success of the initiative.

With each annual Alex’s Month initiative, Power’s employee headcount grows and its geographic footprint scales. To maintain a high level impact, it was important to build a solid strategic foundation that employees are familiar with, yet brings a new sense of excitement each year.

Hashtag Challenge: This year’s campaign included a specific hashtag challenge for employees, titled, “#ChooseToday4Alex.” This component allowed Power the opportunity to acknowledge a very real, and unavoidable disconnect between those who have experience with cancer in some form, and those who do not. It’s challenging for everyday people who aren’t privy to the hardships of cancer to truly understand what children go through during their fight. By working to bridge this gap — even just slightly — Power enabled a community of education so that the awareness of Alex’s Lemonade Stand Foundation, Power’s partnership, and how employees can help in the fight against pediatric cancer could grow.

Children who are fighting for their lives have no choice but to face those hardships head-on each and every day, without a choice. Power’s hashtag challenge asked employees to post on their personal accounts emulating that same mindset by acknowledging that unlike these children, they did have a choice of how to spend their days and what impact the day will have on them — will it be a positive day, or a negative day? There’s so many tasks that we put off because they are difficult or challenging — but what if we instead faced those tasks head-on with the same positive mindset that Alex Scott, founder of ALSF, and ALSF Heroes are all known to have? The #ChooseToday4Alex challenge garnered posts from both public and private employees social media accounts, which helped to spread awareness for ALSF and donations to the cause.

Alex’s Month Kickoff Event & Content: Power sent on-staff photographers and videographers to hospitals, the homes of hero families, and to various company events throughout Alex’s Month. The content captured was used to create a 1-hour virtual video and social content to kickoff the month of giving. This included various family stories, an interview with Alex’s mom and Co-Executive of ALSF, as well as commentary from doctors receiving donations to fund life-altering treatments. This content, which was played on the first day of Alex’s Month internally to employees and shared across social media, led to over $800,000 raised in just 24 hours by approximately 2,500 employees.

Internal Technology Integration: Power created a dedicated donation page built into its proprietary business operating system where employees could easily donate funds straight from their paychecks, see campaign results, and learn about the partnership. The page also included a tiered giving structure, designed to encourage people interested in supporting the cause to find the level that was right for them. Additionally, Power hosted a live company-wide auction where employees bid on prizes with all proceeds going towards the monthly total. Social content acted as a driving force to direct employees back to the right channels for giving.

This is an ongoing partnership and initiative with a north star set to raise awareness about ALSF, childhood cancer, and drive donations by showing how monetary funds directly impact children and families fighting for their future. Alex’s Lemonade Stand Foundation has acknowledged Power as a corporate partner who generates unwavering interest and impact, as well as raises funds the fastest when compared to other organizations ALSF partners with.

Power employees donated over $1.2 million during September 2021, which brought Power’s total funds raised over its 10 year partnership with Alex’s Lemonade Stand Foundation to over $4.5 million. The 2021 campaign garnered over 104,000 impressions through organic social posts, 2x higher than the brand’s average reach, and over 1,500 views on video content. Current employees and potential candidates express gratitude, fulfillment, and passion towards the partnership with ALSF, citing that it’s a major factor in why employees choose to work at Power.

Power’s social impact directly correlates with the essential research we have now helped to fund, creating cures for some of the most aggressive forms of pediatric cancer. 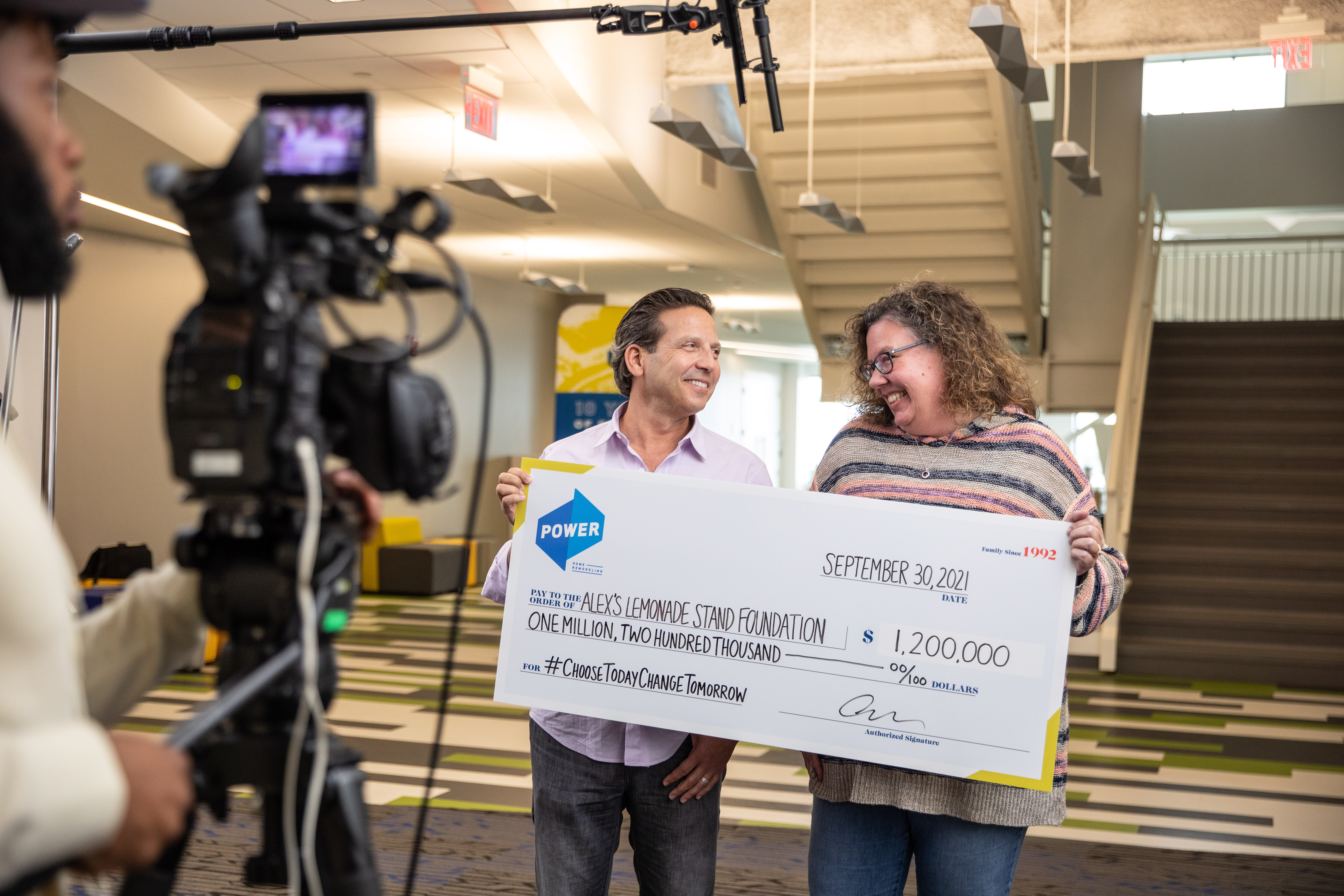 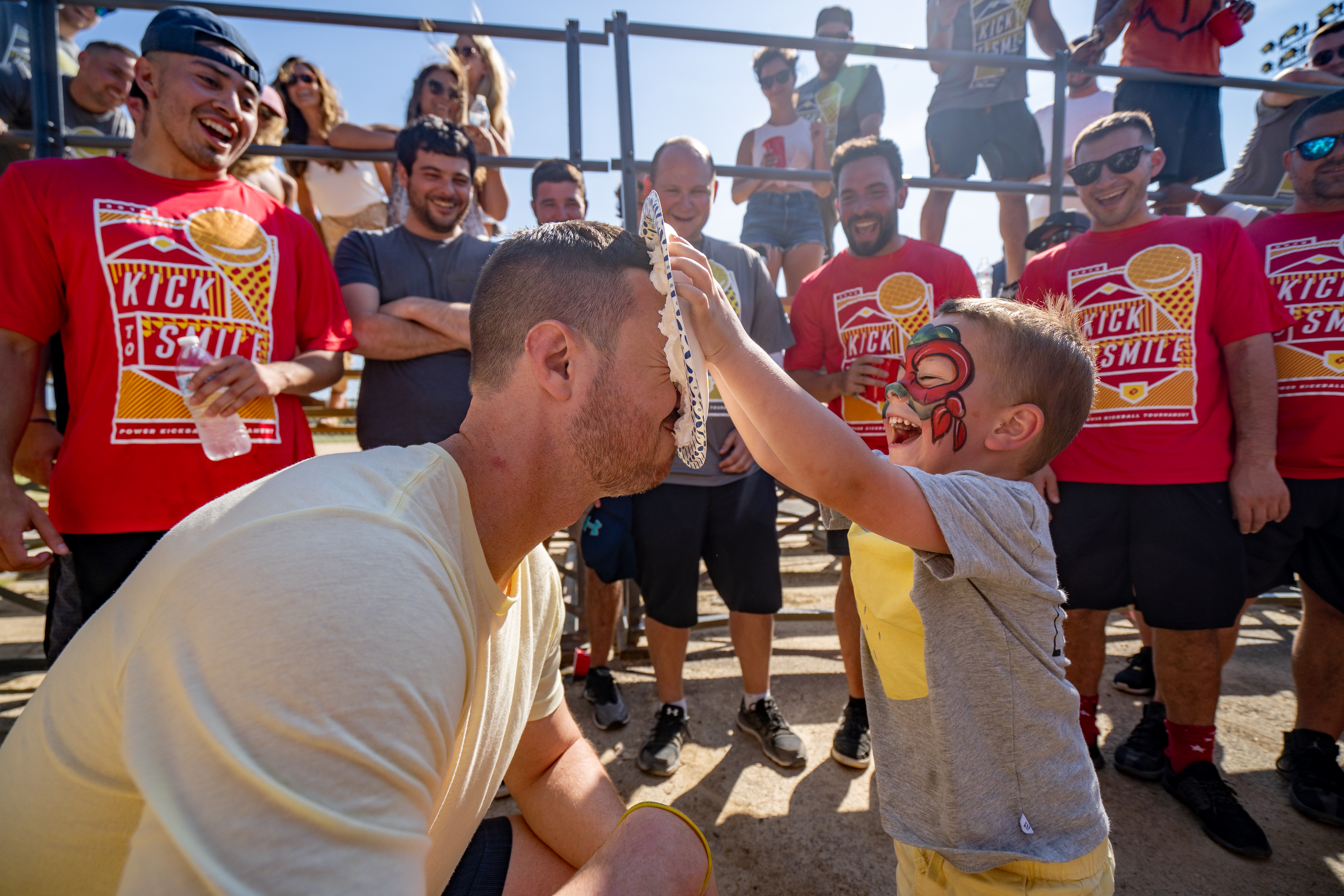 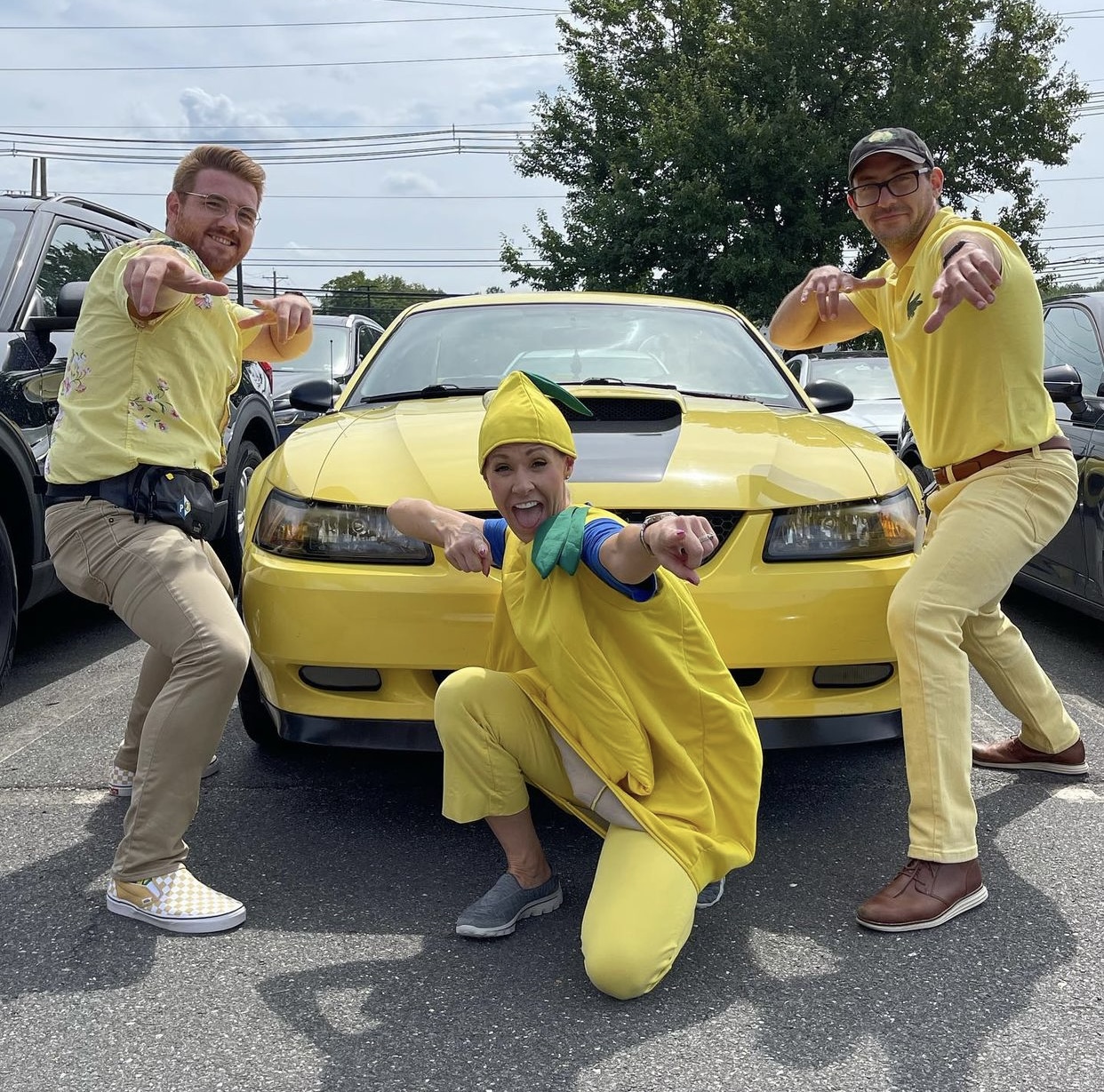 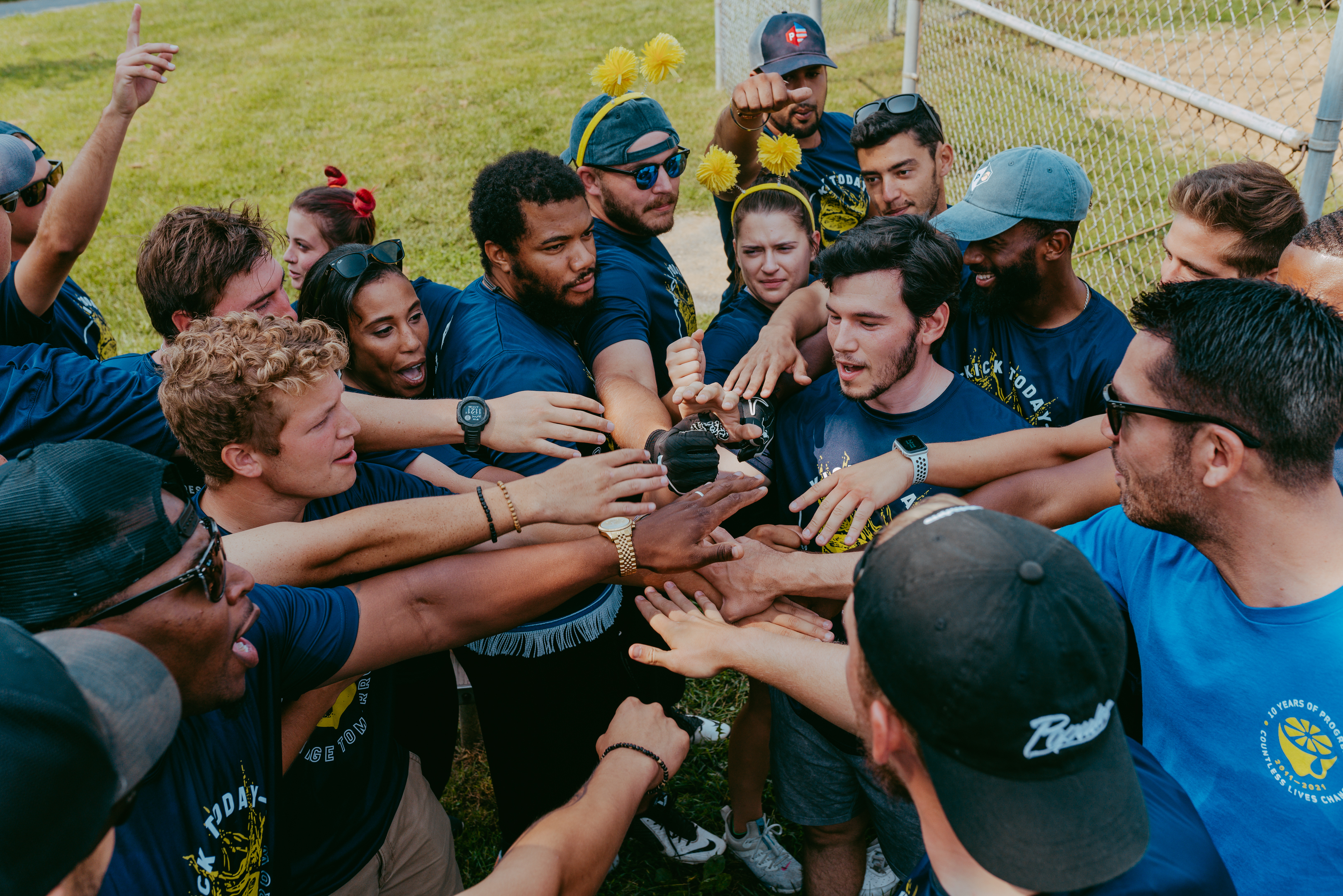 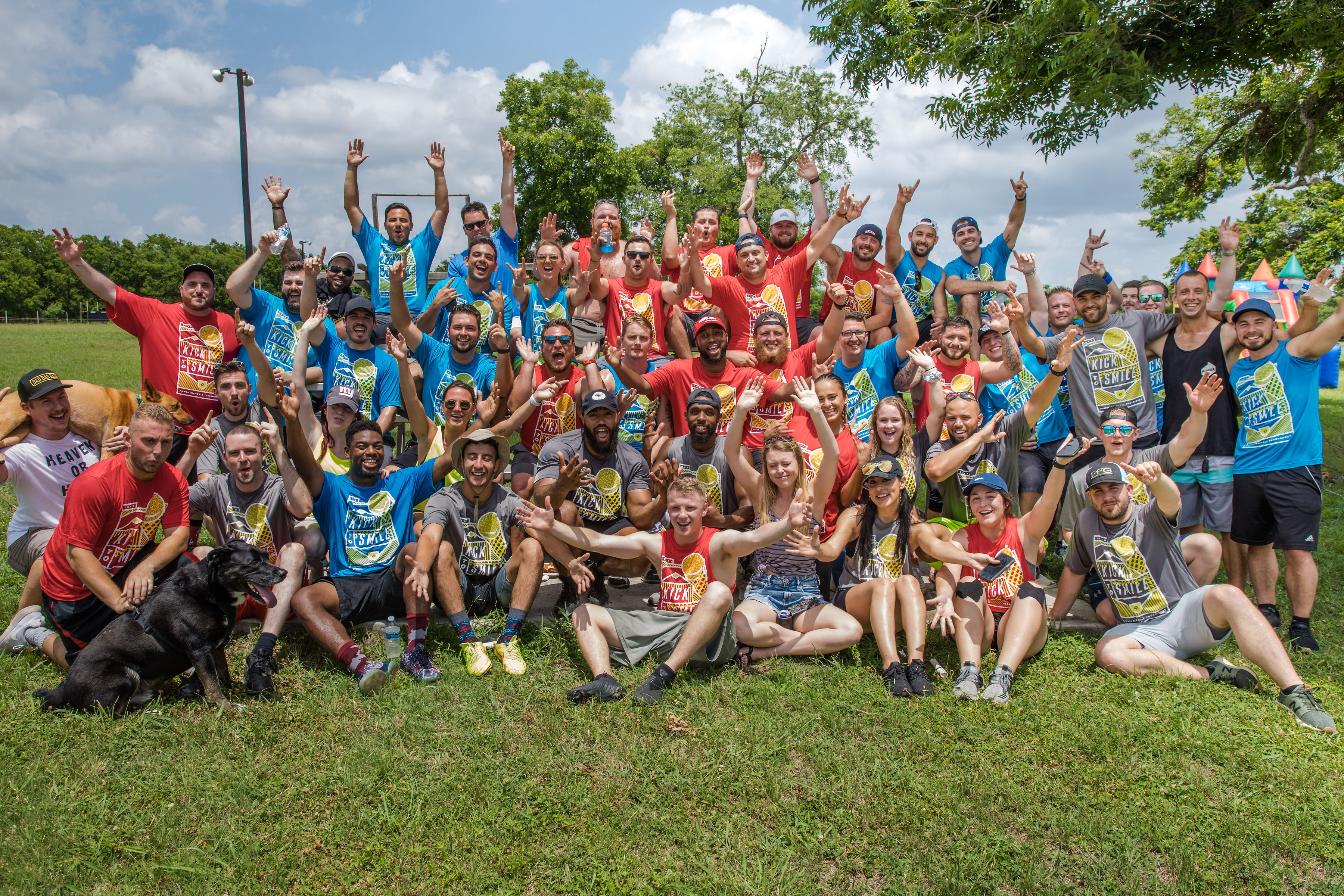 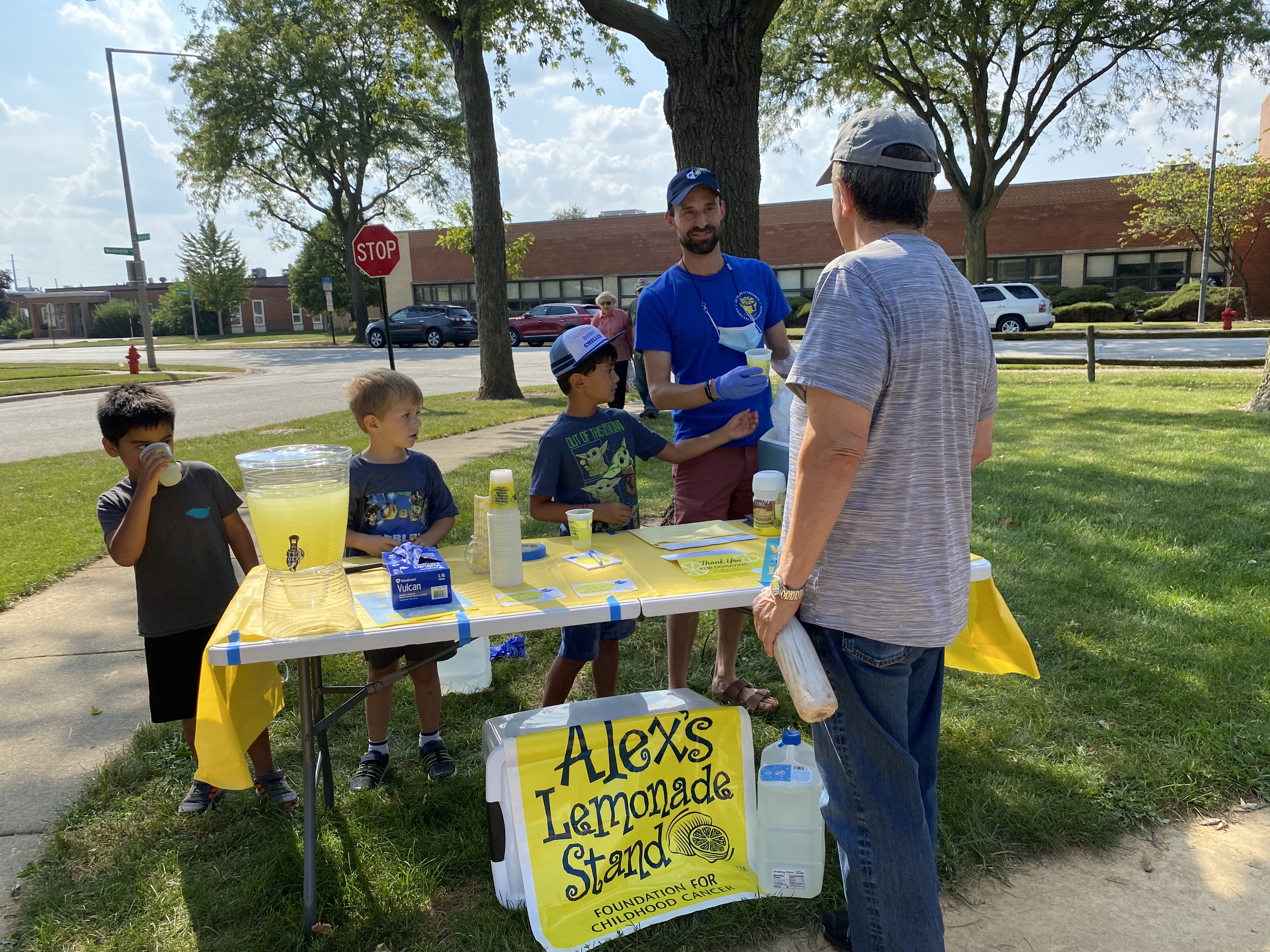