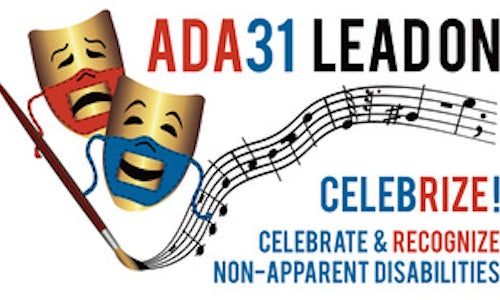 ADA Lead On was established for the 30th Anniversary of the Americans with Disabilities Act.

As with all of our shows under the ADA Lead On banner, our objective was to design a fully accessible variety show with open captions, open audio descriptions and ASL sign language interpreters that educated, entertained and empowered the nation's 57 million men, women and children with disabilities about the world's first comprehensive civil rights law protecting people with disabilities. Paramount to this objective was our 100% employment of Deaf and disabled, craftspeople, writers, production personnel, and social media press team from multiply-marginalized communities necessary to complete such a show. Additionally, we created a database of our talent, staff and crew, as featured on our website - http://leadonada.org

Speciificlay for this episode, ADA Lead On Celebrize: Celebrate & Recognize Non-Apparent Disability we focus on the narative arouund non-apparent disabiltiy and the culture and misconceptions of sellf identity Our goal is to continue to bring recognition to the history, impact, and purpose of the ADA through celebrations of diverse disabled artists, innovators, and advocates and their allies.

At this time in our nation’s collective conscience, we are asked to confront the harsh realities that are residual echoes of the American ”dream.” As in every social justice movement in this nation, the Disability Rights Movement was born out of the unfulfilled parts of America's potential and its unrealized and inaccessible dream. Whether it be for suffragists, Freedom Riders, Stonewall rioters, Feminists, each arose as response and appeal to the nation - “Do better. BE better.” However, even in those movements, the roles of ableism and racism were and are quite prevalent. That simple truth is what makes these ADA Lead On celebrations and productions even more significant.

Our strategy includes discussion and building consensus on the theme of each of the shows in the series, including structuring our unprecedented disability-inclusive diversity variety shows with current and critical disability issues, starting with the arc of five Titles of the ADA (Employment, State and Local Governments, Public Accommodations, Telecommunications and Miscellaneous) to raise public awareness/shatter myths about the nation's largest minority of 57 million. To combat systemic exclusion of people with disabilities in front of and behind the camera/keyboard, with support of our corporate and foundation investors, to date, we have hired 158 established and emerging media professionals with disabilities. Thanks to Title Sponsor AT&T, Gold Sponsor Google, Bronze Sponsors Comcast NBCUniversal, Easterseals Disability Film Challenge, Foundation for Global Sports Development & Sidewinder Films, Meta, Mitsubishi Electric America Foundation, Paramount, PolicyWorks Sony Pictures Entertainment and Wells Fargo.  These are companies and foundations with a proven track record of disability-inclusive diversity.

From the Writers' Zoom and virtual “stages,” to post-production and end credits by Exceptional Minds that trains youth with autism - both above and below the line - the bottom line is that our shows are created, produced, directed and promoted by 100% professionals with disabilities, including our "ADA Generation" social media team of multiply-marginalized youth.  Launching our brand with ADA30, weaving and braiding content by creatives, corporate, foundation, grass roots and government leaders required a master of comedy, so our master of ceremonies was Danny Woodburn (Seinfeld, staple of American TV).

ADA Lead On Celebrize – Celebrate & Recognize Non-Apparent Disabilities tackled head-on with humor, narrative and song, the stigma of non-apparent disabilities including mental health, autism, stuttering, hearing and vision loss, COVID long haulers, and others with testimonials by corporate investors, and celebrations recognizing and shattering myths and stereotypes of the nation’s largest and multi-faceted, intersectional diversity identities.  The theme was determined by conversations with members of our core production team with a variety of lived experiences who were brainstorming barriers and stigma.

We are proud to have built awareness and generate demand for authentic talent with disabilities with ADA Lead On Productions and collaborations with like-minded disability-led organizations.  We were profiled on the PBS NewsHourwith Judy Woodruff and ADA Lead On partners Tari Hartman Squire and Danny Woodburn were featured in Forbes.

Only 2% of media include people with disabilities that are 26% of the US population of 57 million. ADA Lead On Productions continue to employ established and emerging media professionals, visual and performing artists, storytellers, filmmakers and craftspeople with disabilities – and most importantly are owning the disability narrative imperative.

Should we be the recipient of this prestigious Shorty Award, millions of Americans with disabilities, their families and friends, internet and media companies yet to be fully accessible will be the true beneficiaries now and for generations to come – thank you for your consideration. Lead On! 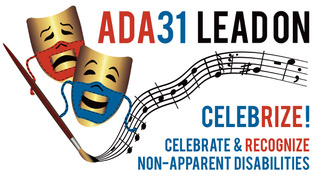 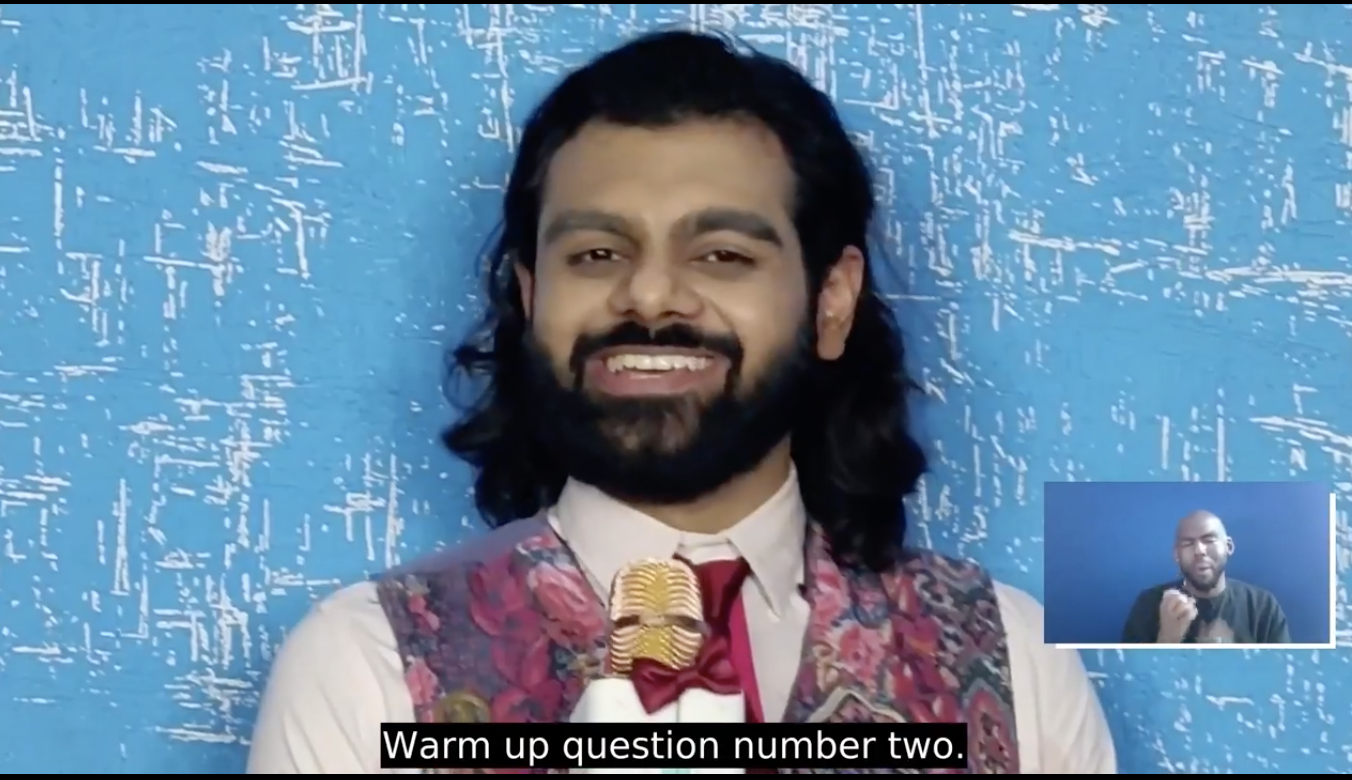 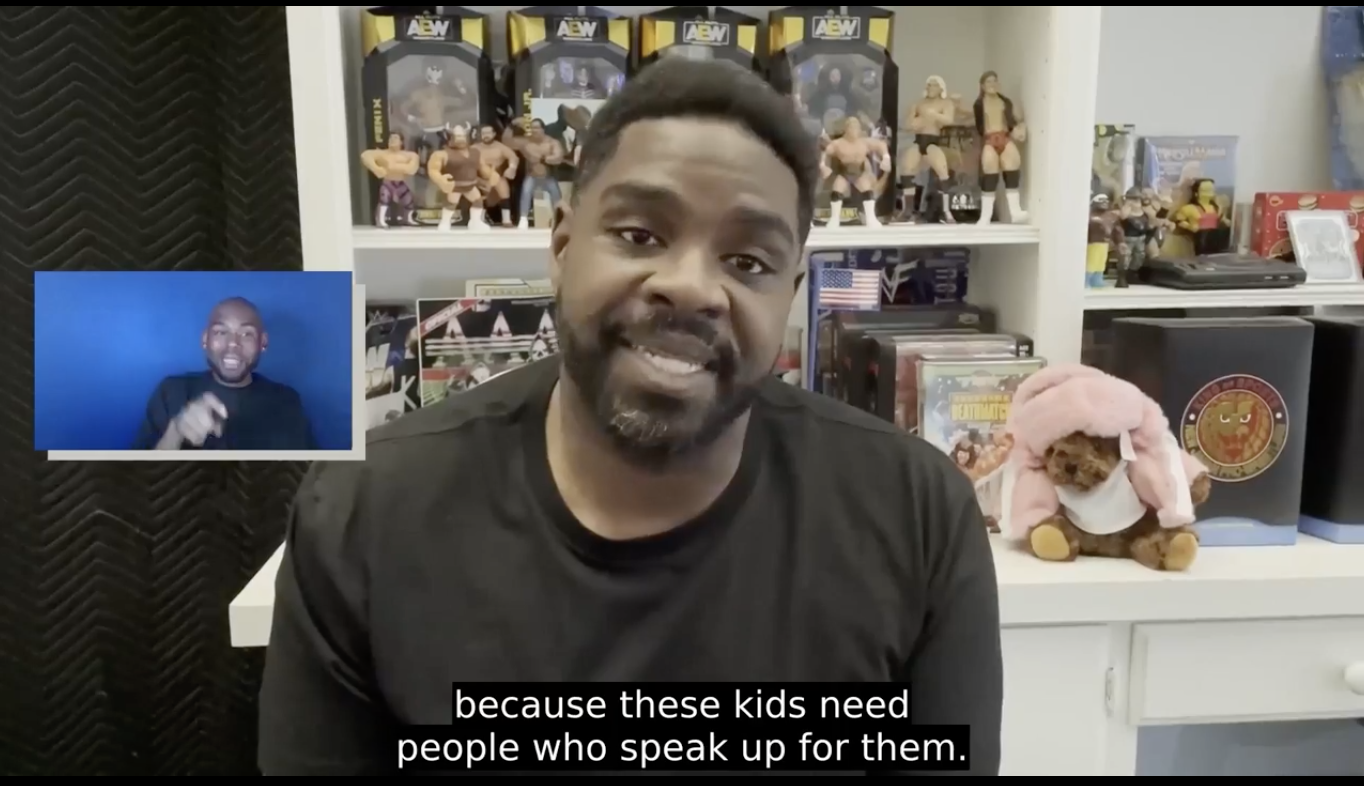 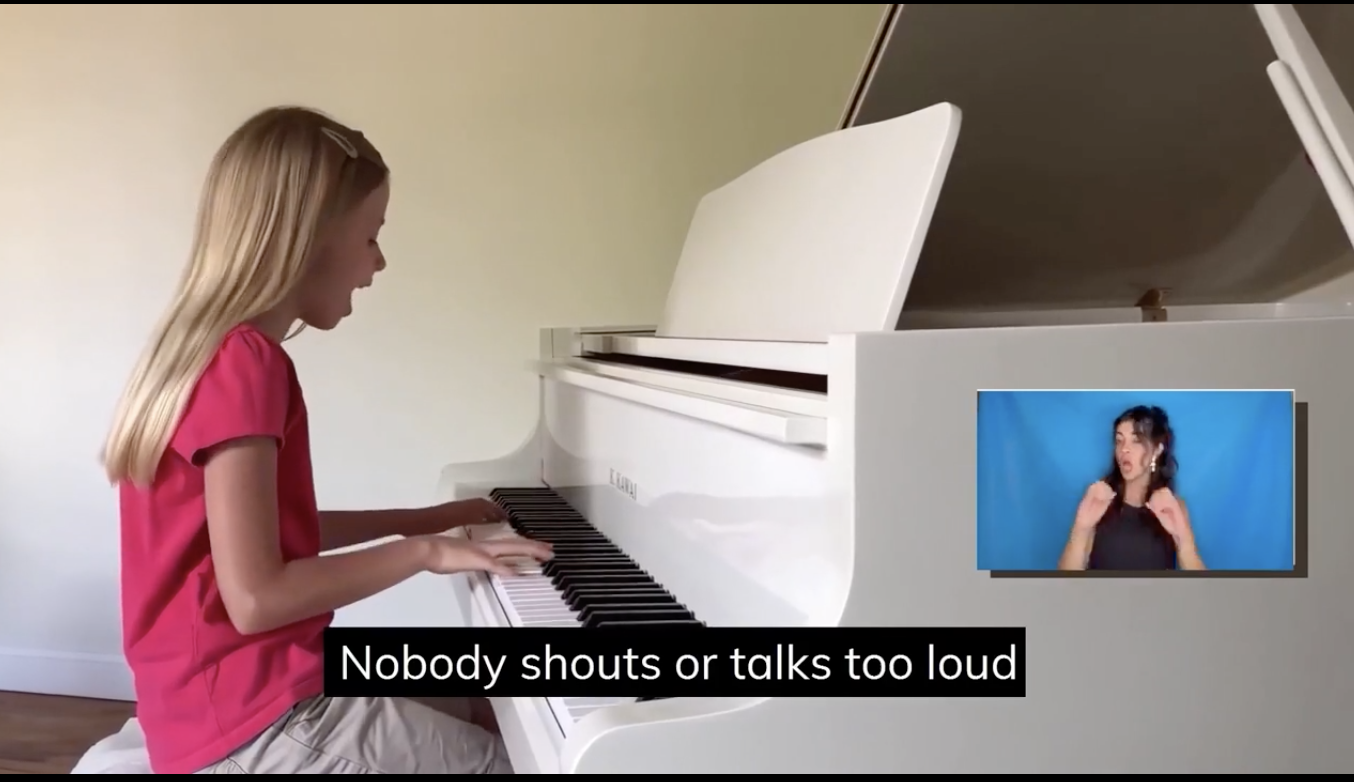 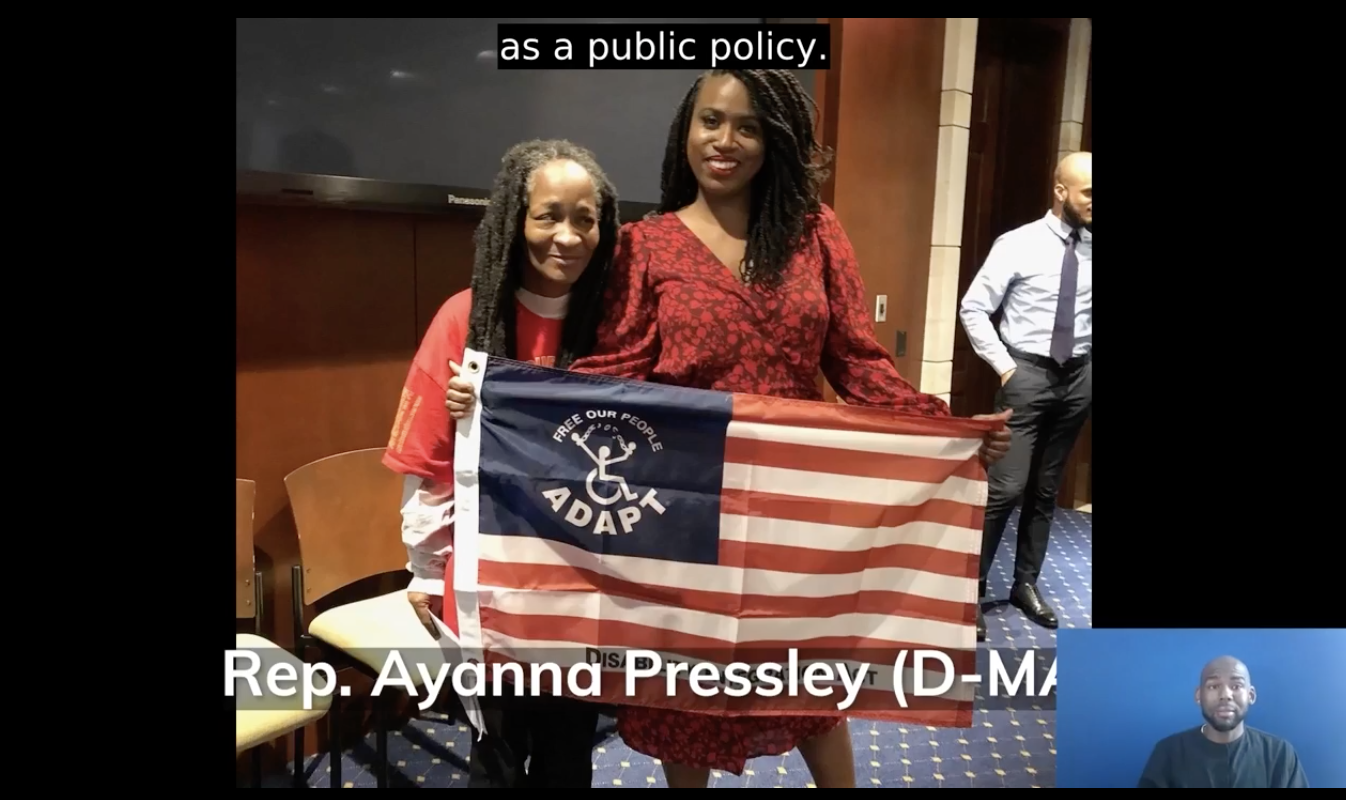 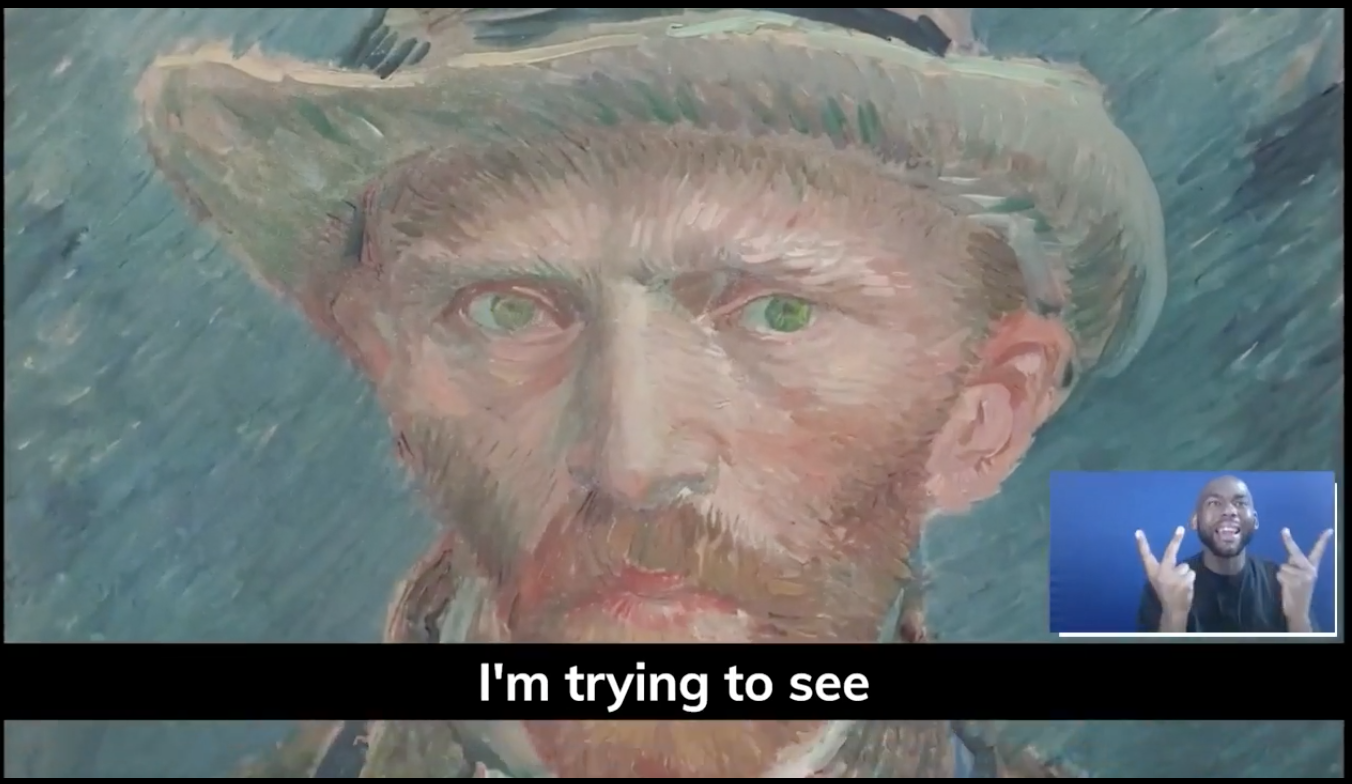 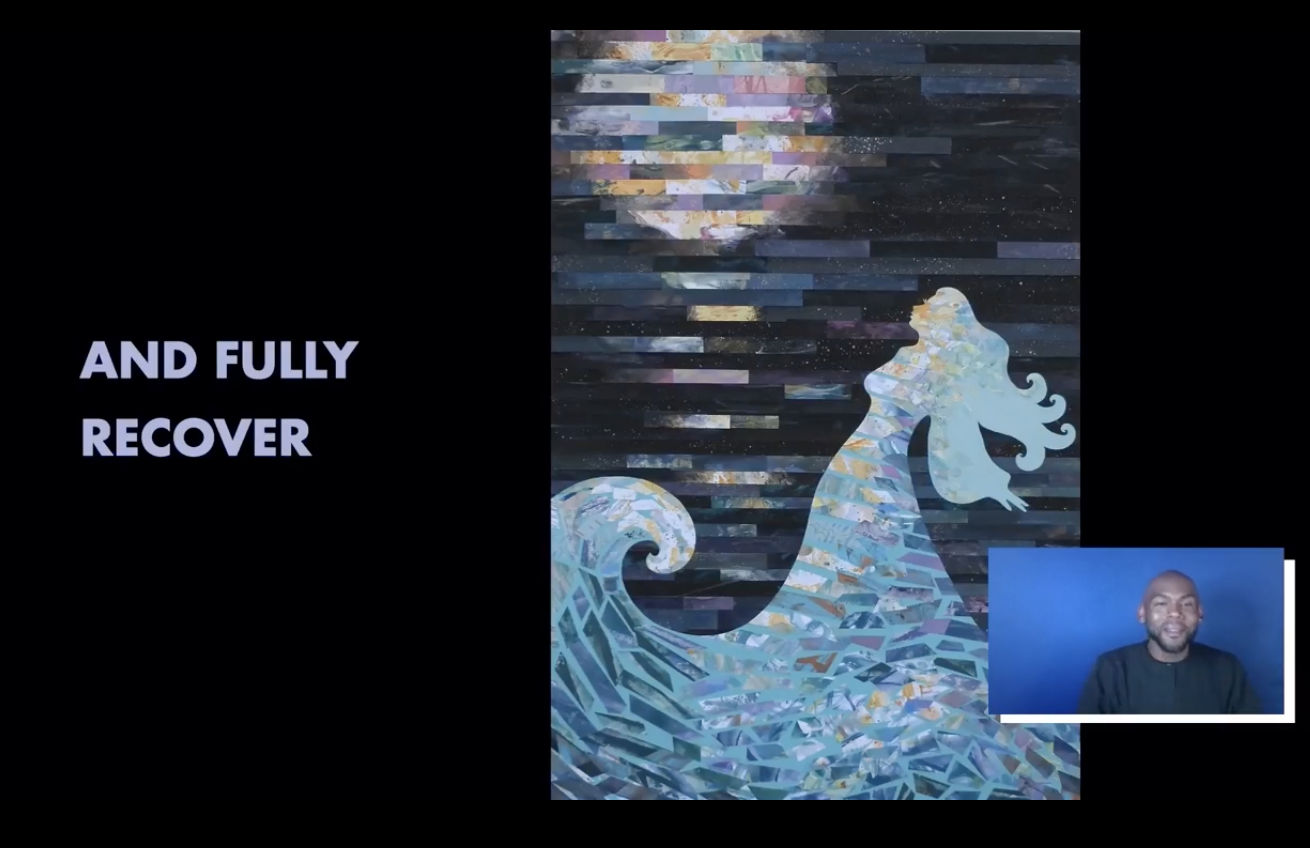 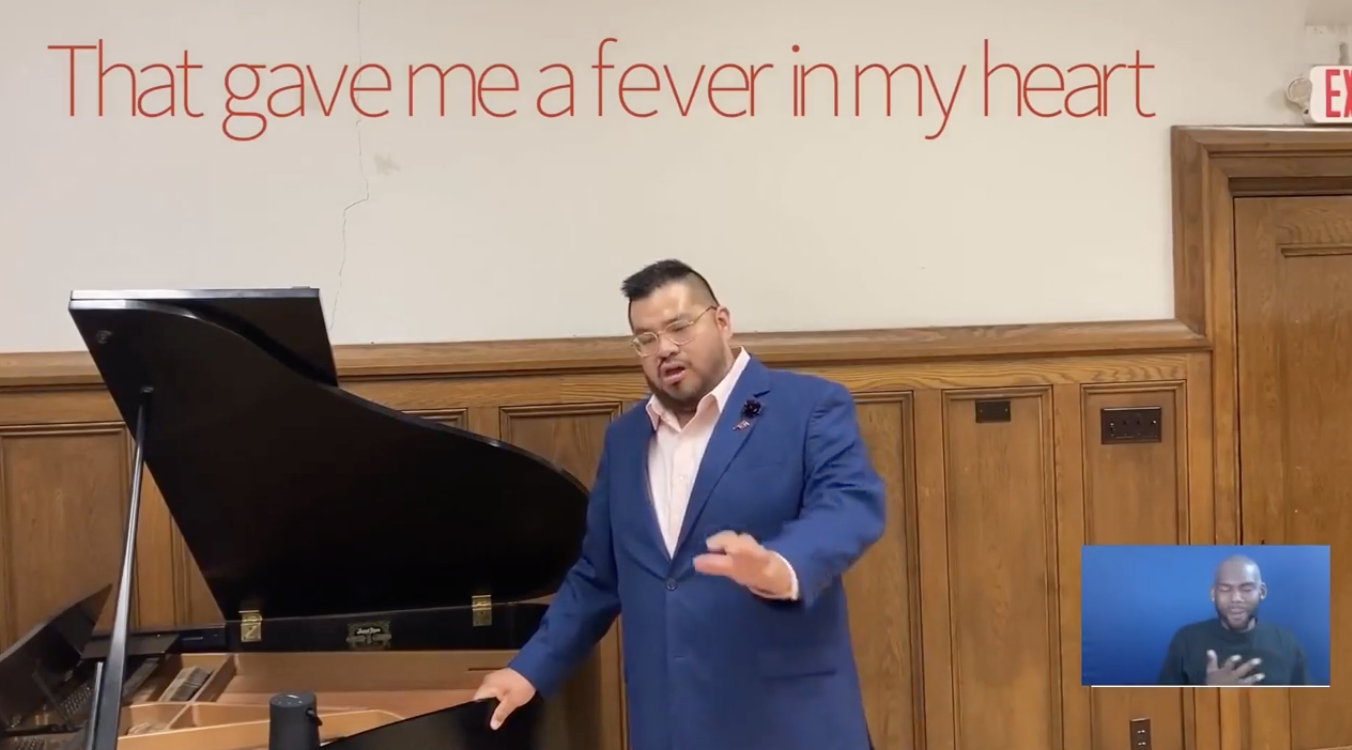 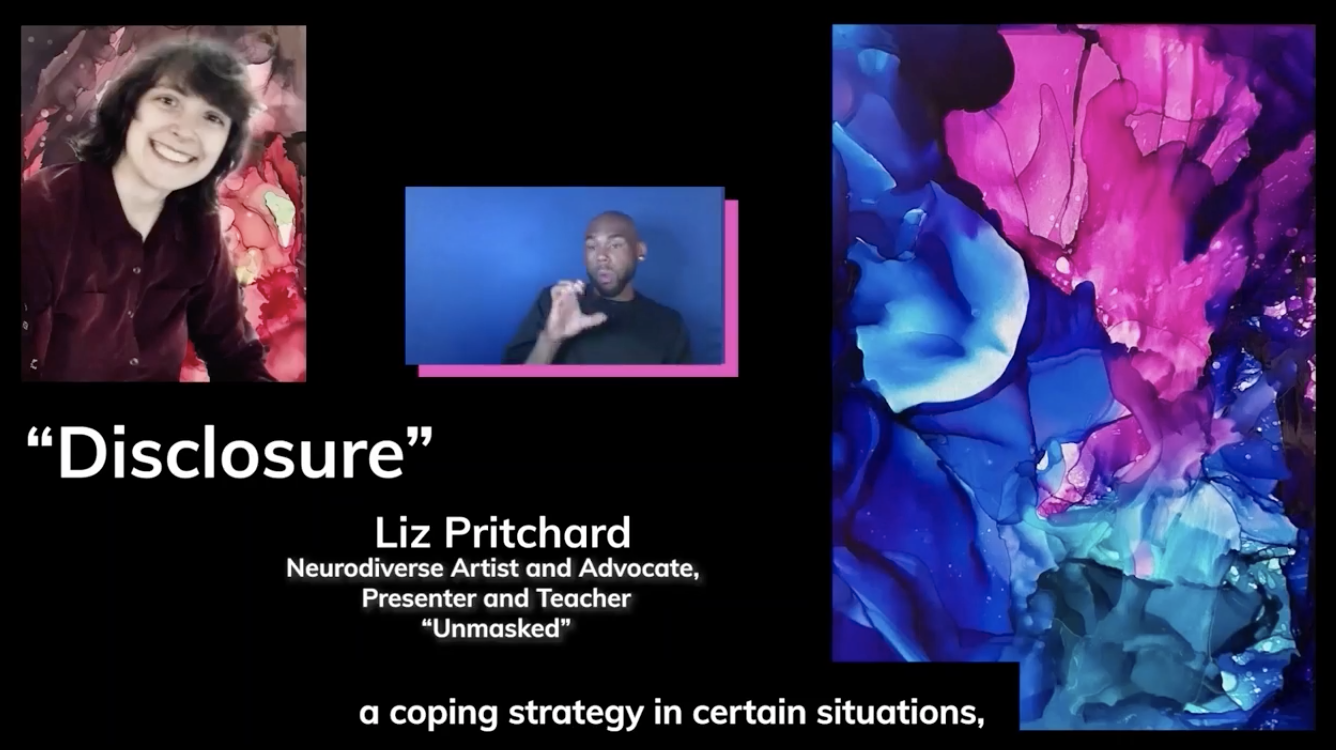