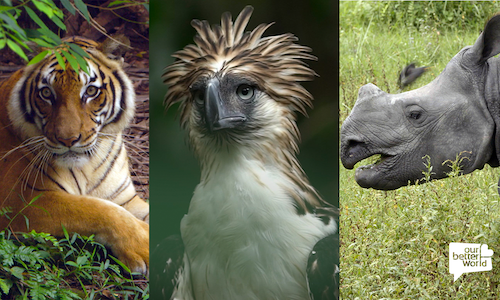 To commemorate World Wildlife Day in March 2022, OBW launched the third annual installation of its wildlife series focused on the Indian Rhino, the Philippine Eagle and the Malayan Tiger.

Our Wildlife Series in 2022 was entitled A Wild Life: Community Conservation.

The goal of the series was to raise awareness about the people and communities helping to protect wildlife in Asia.

We spotlighted the conservation efforts of three organisations working with local communities who share the same home with Asia's endangered wildlife: Manas Maozigendri Ecotourism Society in India, the Philippine Eagle Foundation in the Philippines and RIMAU, the Tiger Protection Society of Malaysia.

Through community conservation, not only is Asia’s wildlife protected, but it is also effective as a strategy to uplift Asia’s marginalized local and indigenous communities by supporting their livelihoods.

Our mission is to use stories to support the conservation and protection of wildlife by:

The strategy was to feature three endangered species across three Asian countries and to focus on the conservation efforts of local communities who share the same home with Asia’s endangered wildlife.

The goal was to show how effective community conservation is as a strategy not just to save our wildlife but also to uplift Asia’s marginalised community by supporting their livelihoods.

We targeted audiences on social who (1) liked inspiring wildlife stories and (2) those who had an interest in wildlife and animals across Indonesia, Malaysia, India, Singapore and the Philippines.

We produced short documentaries focused on the creative ways local and indigenous communities are protecting wildlife in their area – the Indian Rhino, the Philippine Eagle and the Malayan Tiger.

Complementing the three video stories were first-person blog posts from conservationists working in each of the three organisations saving wildlife through community conservation as well as updates from past organisations whose work we featured in our Wildlife series in the past. Additional resources were an interactive map which allows viewers to navigate through Asia to read which wildlife are under threat across the continent.

Besides the launch across OBW's social media platforms, we also organised a virtual community event where the heads of each of the organisations featured in our stories shared their views and personal stories and answered questions in a virtual room of 76 participants from across Asia.

A dipstick survey of 208 viewers of the series was carried out on the OBW website with the following results:

70% - 'the video helped me to care more about wildlife'

68% - 'After watching the video, I am more inclined to do my part to protect wildlife”

70% - “After watching the video, I am more inclined to do my part to coexist harmoniously with wildlife.”

Among the respondents who indicate they are more inclined to help, the actions they are most likely to take are:

23% - advocate for the cause by sharing the stories

28% - volunteer at a wildlife conservation organisations

30% - change my own behaviour towards wildlife

Overall, the survey results showed that the Wildlife series has created more awareness on the benefits of community-led conservation efforts for wildlife on both people and wildlife, consistently helped the audience to care more about wildlife, be more inclined to protect wildlife and support community-led wildlife conservation efforts, inspired most people to support wildlife by donating, volunteer or advocating for the cause. 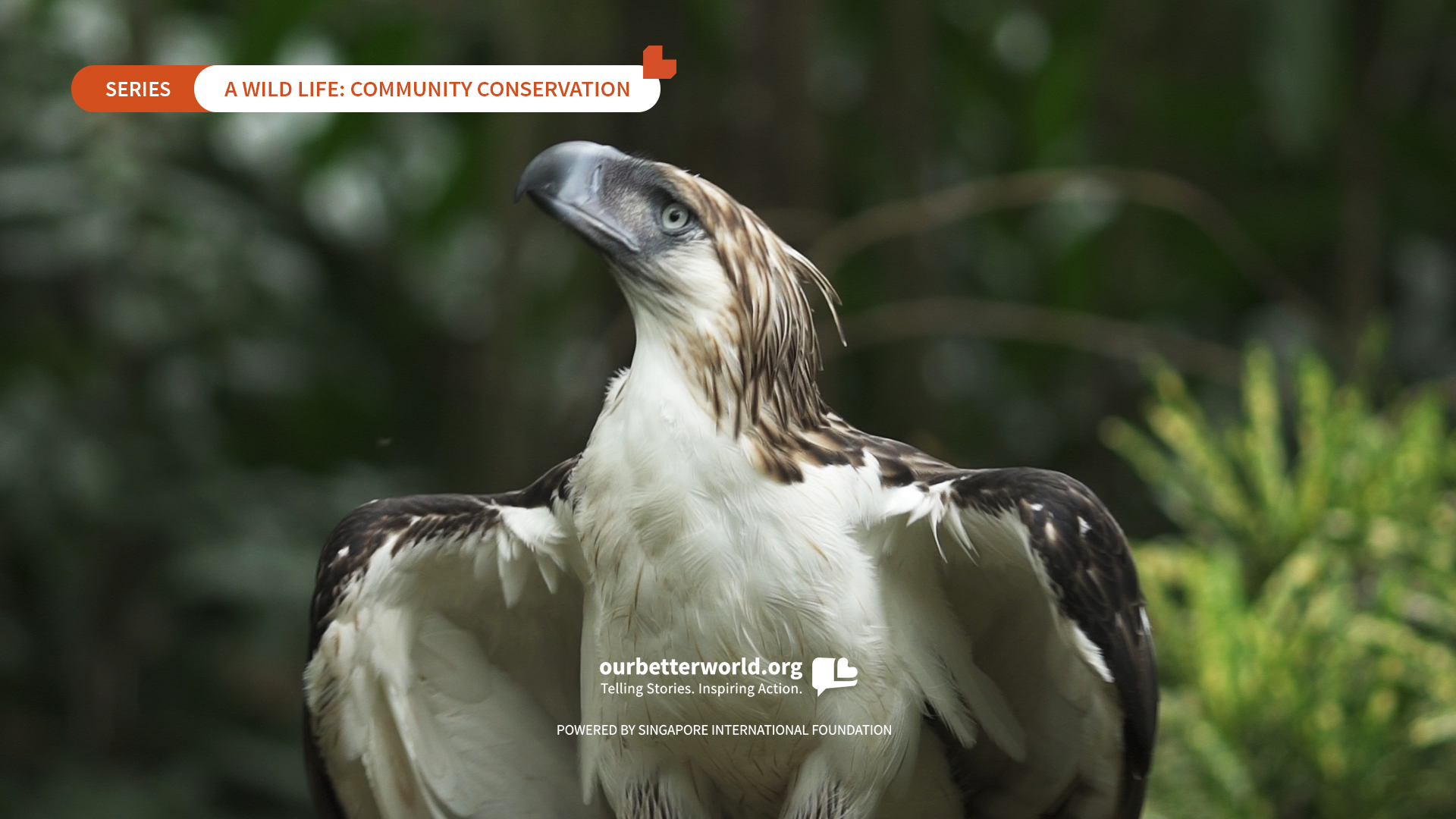 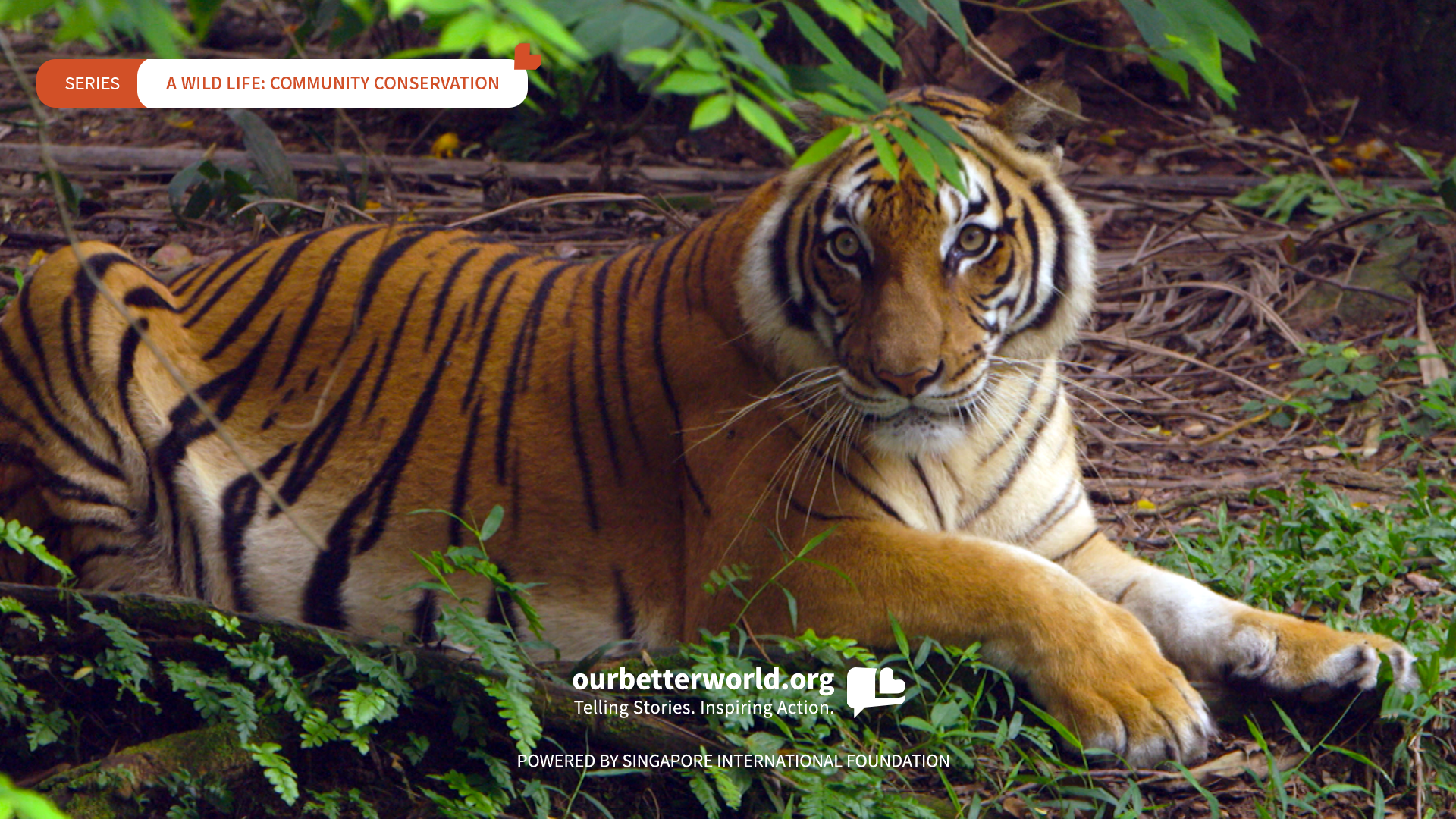 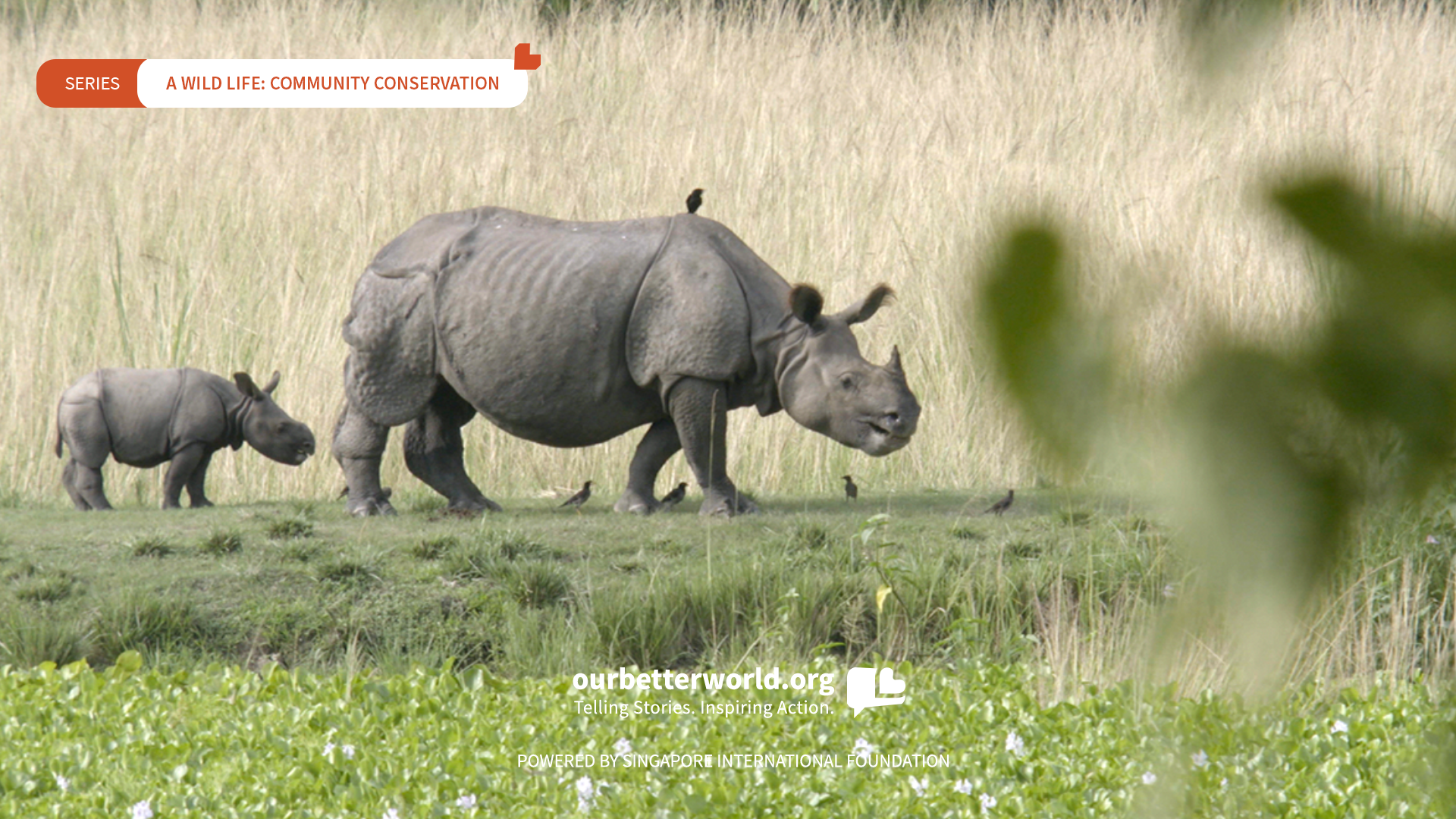 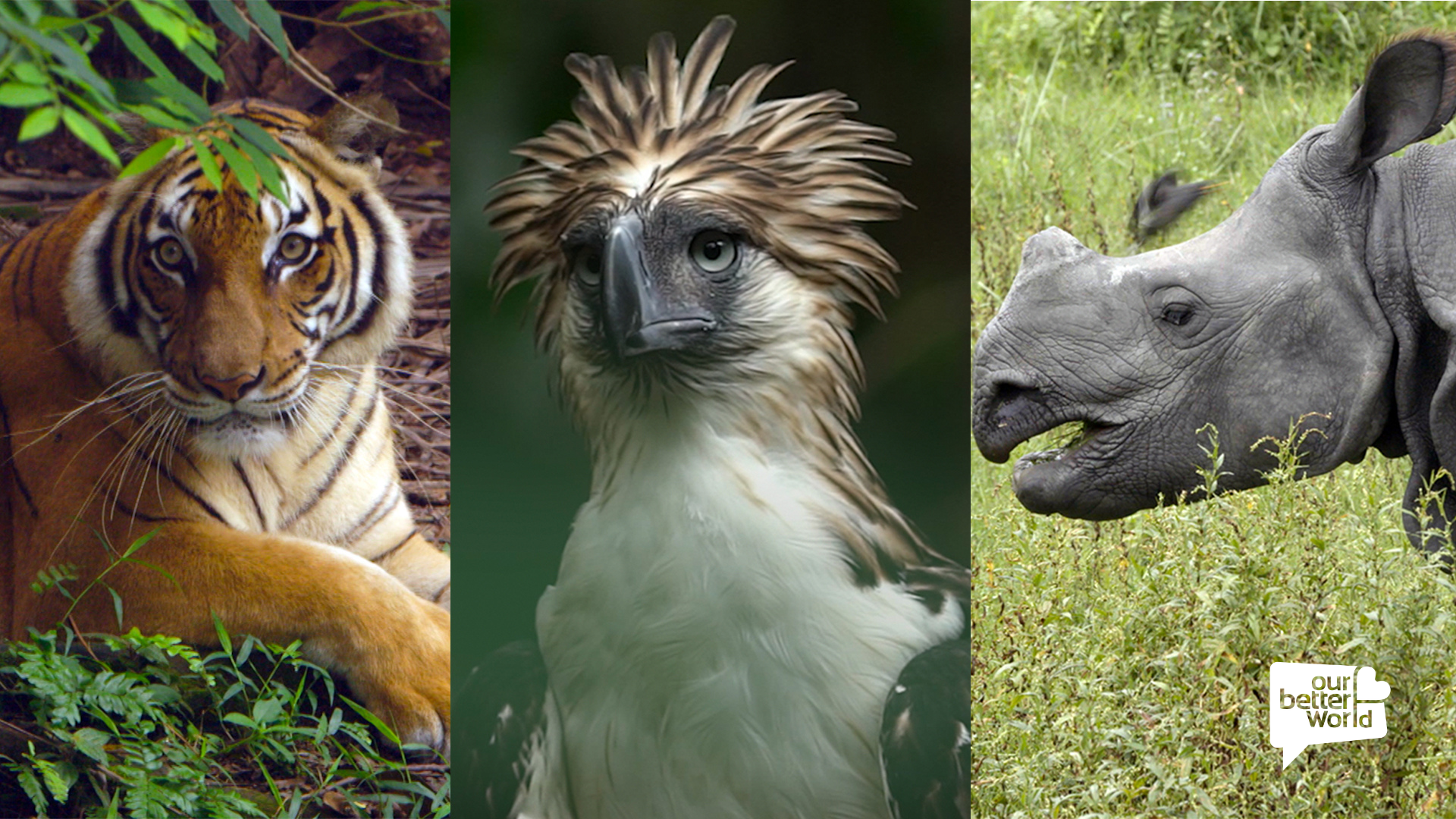