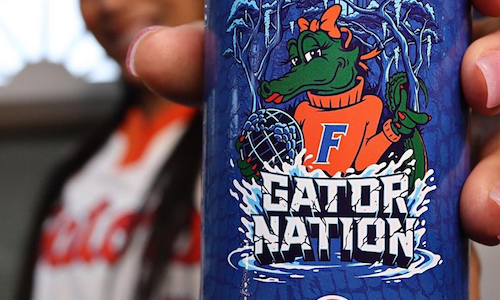 50 Years of Women in Athletics at the U of Florida

Entered in Campaign by a Woman-Owned Business

As part of this year’s International Women’s Day, Pepsi South Division and the University of Florida
looked to celebrate the 50th anniversary of Title IX and 50 years of amazing women in athletics at
the University of Florida. In partnership with the university, Pepsi created a special edition
commemorative can to mark this major milestone, and took aim at creating a unique, poignant, and
rallying celebratory moment for the University of Florida community. To accomplish this, Pepsi asked
us, Stripe Theory, to partner with, and find a way to activate, notable University of Florida Alumni. To
support Pepsi’s efforts, we looked to achieve 5 goals. The first was to find and partner with at least
10 notable alumni who would be genuinely excited and eager to participate. The second was to
create an activation that truly celebrated the accomplishments of the University of Florida’s women
athletes. The third was to create enough awareness and engagement around this activation to make
this a special moment for the University of Florida, and Gator Athletics, community. The fourth was to
help support our awareness and engagement goals through competition we generated for a
giveaway centered around the commemorative Pepsi can. Lastly, we hoped for this to be a
meaningful experience for each of the women athletes and alumni who we were featured as
prominent pieces of the activation.

The Challenge:
Women’s sports do not yet generate the level of excitement or visibility of men’s athletics, and the
budget and the University of Florida’s attitude towards the project reflected as such. We were also
limited by the existing partnerships of the larger athletes and notable figures we initially intended to
work with.
Our Response:
Our plan to overcome the natural challenges of the campaign was to create content that would incite
a viral moment. We would then amplify that content with a small network of influential athletes whose
followers would already be loud and prolific champions of women’s athletics before the activation,
supporting and naturally escalating excitement. The campaign included three main components: a
flagship video, the giveaway and amplification.
Part 1: #GatorsDoItWell
We envisioned a unifying piece of content, an upbeat and shareable video to live on the main
University of Florida TikTok and Instagram channels, in which we would ask our most notable and
recognizable University of Florida women athletes and sports personalities to participate. For this
video, our athletes would be tasked with recording themselves lip-synching Mrs. Incredible’s
introductory narration to the “bad girls do it well” viral trend, as well as creatively posing with or
featuring the commemorative can. We at Stripe Theory would then stitch these clips together with
competition/game footage of the participating athletes we obtained from the University of Florida, to
incorporate and elevate as many Gator Women athletes as we could optimally fit into the video.
Part 2: The Giveaway
To further utilize the non-releasable, limited edition cans, We also introduced a giveaway into the
strategy to drive participation and engagement with our collaborative video surrounding. We
accomplished this by hosting the giveaway on Instagram for 24 hours as part of the original flagship
post, encouraging our audience to engage with and share the post with the promise that 50 random
commentors who “tagged a Gator” would receive the commemorative can themselves. Through this
method of entry, we created a self-expanding network of University of Florida fans who would
continually help place new eyes on the flagship content and purposefully tag fans excited to
celebrate the accomplishments of these incredible female athletes.
Part 3: Amplification
To further amplify both the flagship posts and the giveaway, our athlete participants were more than
happy to repost the video on their own channels. However, we believed we could reach further and in
the weeks leading up to the activation, sent commemorative cans to a wider range of notable current
and former Gator athletes and public figures related to UF. In this round of outreach, we incorporated
men as well, entreating them to garner support for a women-centric cause amongst their often wider
circles of influence. With each commemorative can we sent out, we asked the UF Athlete or notable
figure to repost our flagship video, point their followers to the giveaway and, should they want to

Goal 1: The collaborative video featured 8 University of Florida women athlete alumni, with 21 total
influencer participants, amplifying the activation across 45 touchpoints. Some of the larger creators
that posted supporting content include: Chrissy Metz, Dara Torres, Will Claye and Laura Rutledge.
Goal 2: Including the collaborative video we pulled together from the content sent in by influencers,
linked below, 19 original pieces of content, and 59 owned posts were created through the activation,
shared across Instagram, TikTok, and Twitter.
Goal 3: We reached an audience of over 3.8 million people, of which over 29.4k+ actively engaged
with the content.
Goal 4: With the intention to give away 50 commemorative cans, the IG giveaway received over
170k views and 5.6k engagements, with 500+ entries in 1 day.
Goal 5: We received positive feedback privately from every participant following the end of the
campaign, and 59 posts from 21 active participants, almost a third of which were reposts and
engagements of each other’s content, is indicative of the level of excitement our influencers had for
this celebration. 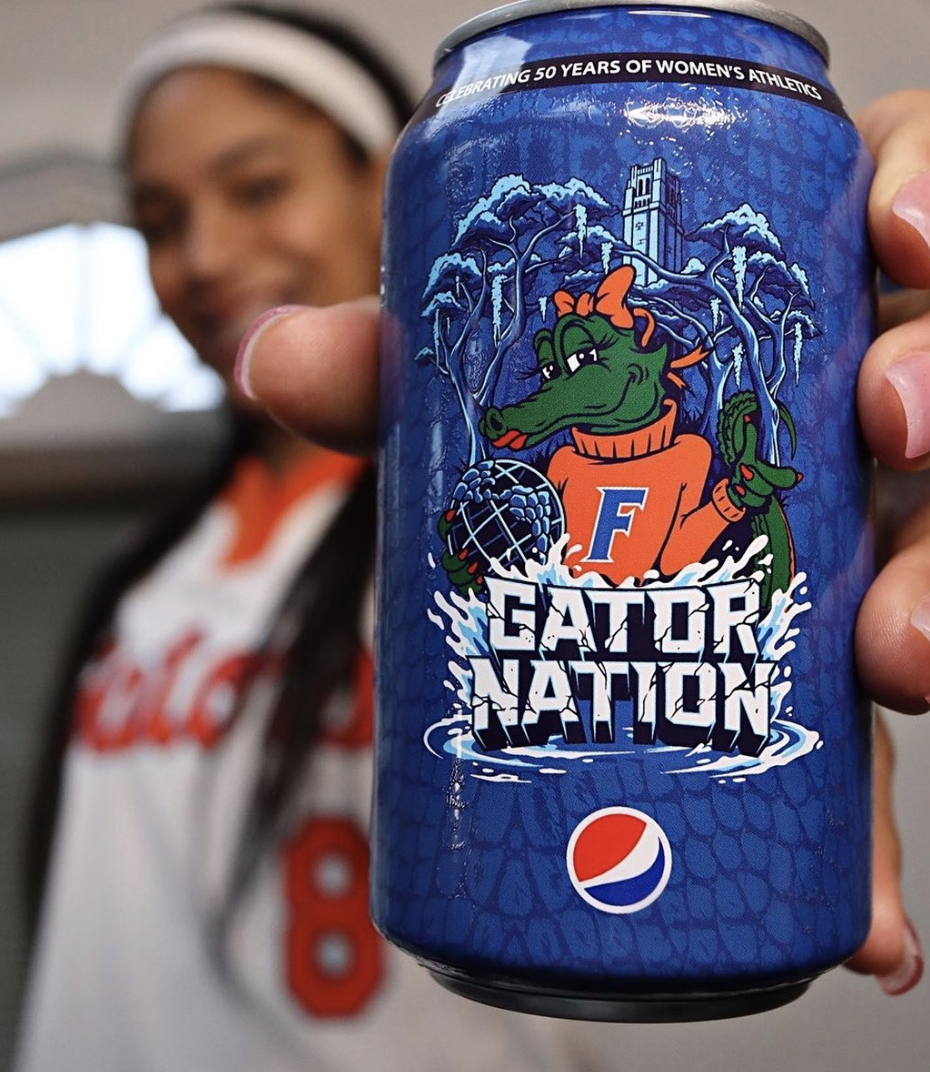