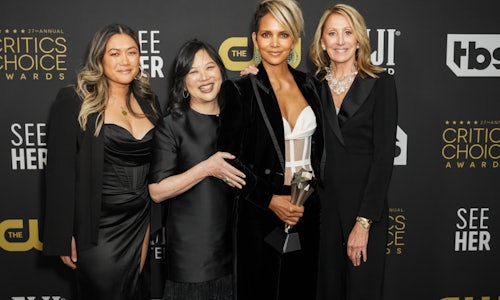 SeeHer is an unprecedented coalition of marketers, agencies and media companies harnessing their collective power to drive change. SeeHer’s mission is to increase the representation and accurate portrayal of all women and girls in marketing, media and entertainment to reflect culture and transform society.

Launched in 2016, SeeHer has become the leading global movement for gender quality in the industry with a membership of 2,000+ brands. SeeHer developed the Gender Equality Measure (GEM®), the first data-driven methodology for identifying gender bias in media. GEM® has become the global measurement standard, measuring 200,000+ ads, representing 87 percent of worldwide ad spend. SeeHer developed #WriteHerRight, a series of guides designed to encourage content creators to address blind spots and unconscious biases and integrate more authentic depictions of women into their work.

As a not-for-profit, SeeHer collaborates with members and partners to amplify our movement. Our first media activation was in partnership with the Critics’ Choice Awards where our inaugural SeeHer Award honored Viola Davis. In the following years, the award was presented to Gal Gadot, Claire Foy, Kristen Bell, and Zendaya. The 2022 SeeHer Award recipient was presented to Halle Berry.

Our objectives of this year’s program were to increase awareness of the SeeHer movement, illuminate the immense opportunity that lies in genuine representation and thoughtful storytelling, and create a piece of content that embodies our north star, “If you can see her, you can be her” leaning on past SeeHer Award recipients to tell our story.

Stories have the power to connect and unite us. They change how we see each other and how we see ourselves. This is so important as gender bias persists throughout the content we consume, including in the programs we watch, the ads we see and the music we listen to. 81% of adults agree that media plays a crucial role in shaping gender roles. Yet, only 25% of women believe that media usually portrays them accurately. As storytellers, we write the narrative for future generations. The opportunity — and responsibility — is ours.

Each year, the SeeHer Award at Critics’ Choice honors a woman who advocates for gender equality, portrays characters with authenticity, defies stereotypes and pushes boundaries. Someone who embodies the movement and inspires all women and girls to see themselves and all their potential.

We faced a unique set of challenges this year. The World Health Organization (WHO) estimated that the pandemic set progress for women rights back a generation. As we emerged from a global pandemic, we were looking forward to returning to a media activation at a live event in 2022. The Critics’ Choice Awards were planned for January; however, due to another spike in Covid, the event was postponed until March. We had planned for an on the ground activation but, prioritizing health and safety, we decided to pivot. Our focus was on selecting the right honoree, elevating the content development and amplifying our story through talent and press.

We worked closely with the production team, executive producers of the show and broadcast partners (The CW and TNT) on selecting this year’s honoree. We honored the incredible Academy Award-winning Halle Berry, celebrating her body of work in front of and behind the camera, that has helped advance gender equality in the industry.

Halle Berry continues to break down barriers acting in a multitude of critically acclaimed, diverse roles and most recently added the title of ‘director’ to her already impressive filmography. She is a champion for women on and off screen — her philanthropic work includes a range of organizations dedicated to women, children and underserved communities. Halle won the Academy Award for Best Actress in Monster’s Ball, making her the first and only Black woman to ever receive that honor.

We produced a poignant, powerful video as our 2022 SeeHer anthem, which included segments from past awardees’ acceptance speeches alongside young girls seeing themselves in the narrative. The soundtrack featured I Belong, written and performed by SeeHer Board Advisor, Connie Lim, (MILCK).  A :60 version was integrated into the show and ran across social channels during lead up; a :30 cutdown ran during commercial time in the A-position during the broadcast; an extended version including a clip of Halle’s speech ran across social following the event. We worked with press to amplify the story. Halle’s full acceptance speech was printed the following day in The New York Times.

Through the amplification of our Critics’ Choice Awards programming, SeeHer’s 2022 anthem reached millions of people around the globe, inspiring young girls to see themselves in their fullness while reminding audiences everywhere that the accurate representation and authentic storytelling must be a priority for marketers and entertainment leaders.

Our strategy to build PR buzz around this event proved to be a huge success with overall press impressions totaling 17,302,889, a media value of $1,180,130. *This does not include linear, digital and social impressions.

As a testament to the powerful creative, previous and current SeeHer Award honorees shared the anthem with their millions of followers (below).

We will continue to use the transformative power of storytelling to build a world free of gender bias. Because we know that if you can see her, you can be her.

Video for 2022 SeeHer Award at the Critics’ Choice Awards 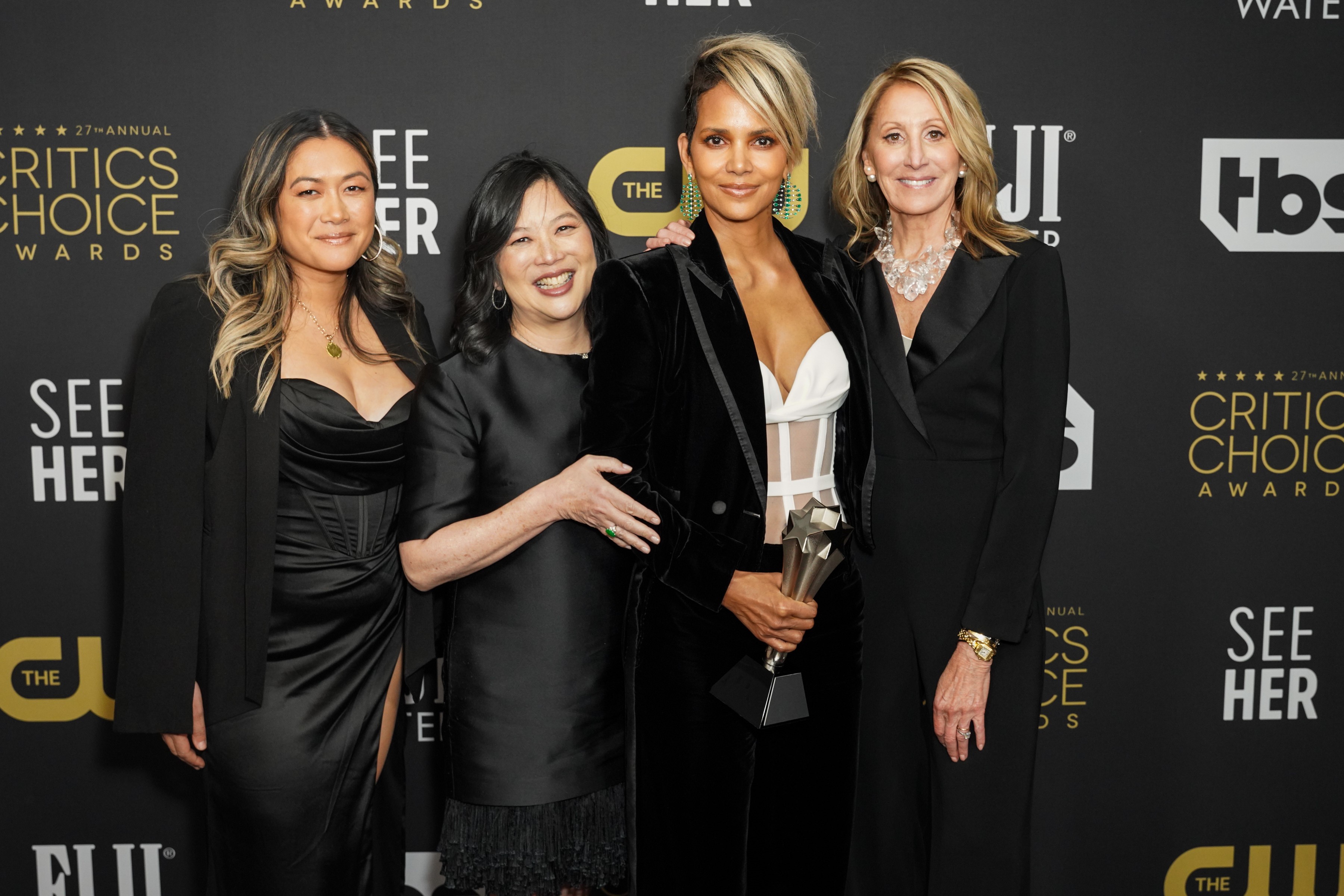