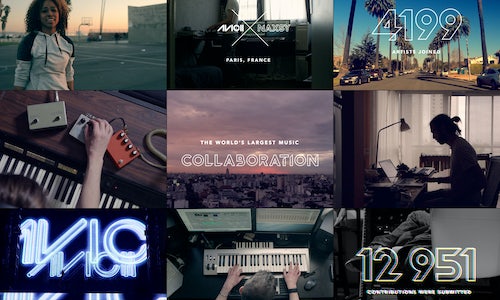 Avicii x You was a global music experiment where bedroom producers all over the world collaborated with Avicii on his next single – creating the world’s largest music collaboration. The experience began at aviciixyou.com where the online music community were asked to collaborate with Avicii by uploading their own musical contributions in five sessions over five weeks. Weekly episodes with Avicii commenting on the contributions, video interviews with the winners, a daily blog and a @Avicii x You Twitter account were used to keep people tuned in. By the end of the project, a total number of 4,199 producers from 140 countries contributed with 12 850 sounds. The campaign was featured by worldwide media - online, offline and radio. It was mentioned over 20,000 times on Twitter with #aviciixyou and earned 3,3 million views on YouTube – with a total media reach of over 100 million and counting. Avicii x You is a world-inspiring, community-engaging journey to remember where aspiring participants from over 140 countries uploaded over 12 850 sounds. One of the aims with this collaboration was to create more engagement than just a like, share or a video play. Something that really got people involved, but also something that could live on longer than just an online stunt. The high level of participation showed an interaction far more powerful than any click, while giving bedroom producers a real shot at global fame. To create even more engagement, we added a gamification element where fans could earn titles from "Rookie" to "Featured Producer" and win prizes ranging from DJ headphones to official credits on the single.  This project did not only raise awareness for Avicii as talented producer, but also for the electronic dance music scene and how song producing is not exclusive to only trained musicians. Avicii x You - Case Film from House of Radon on Vimeo. 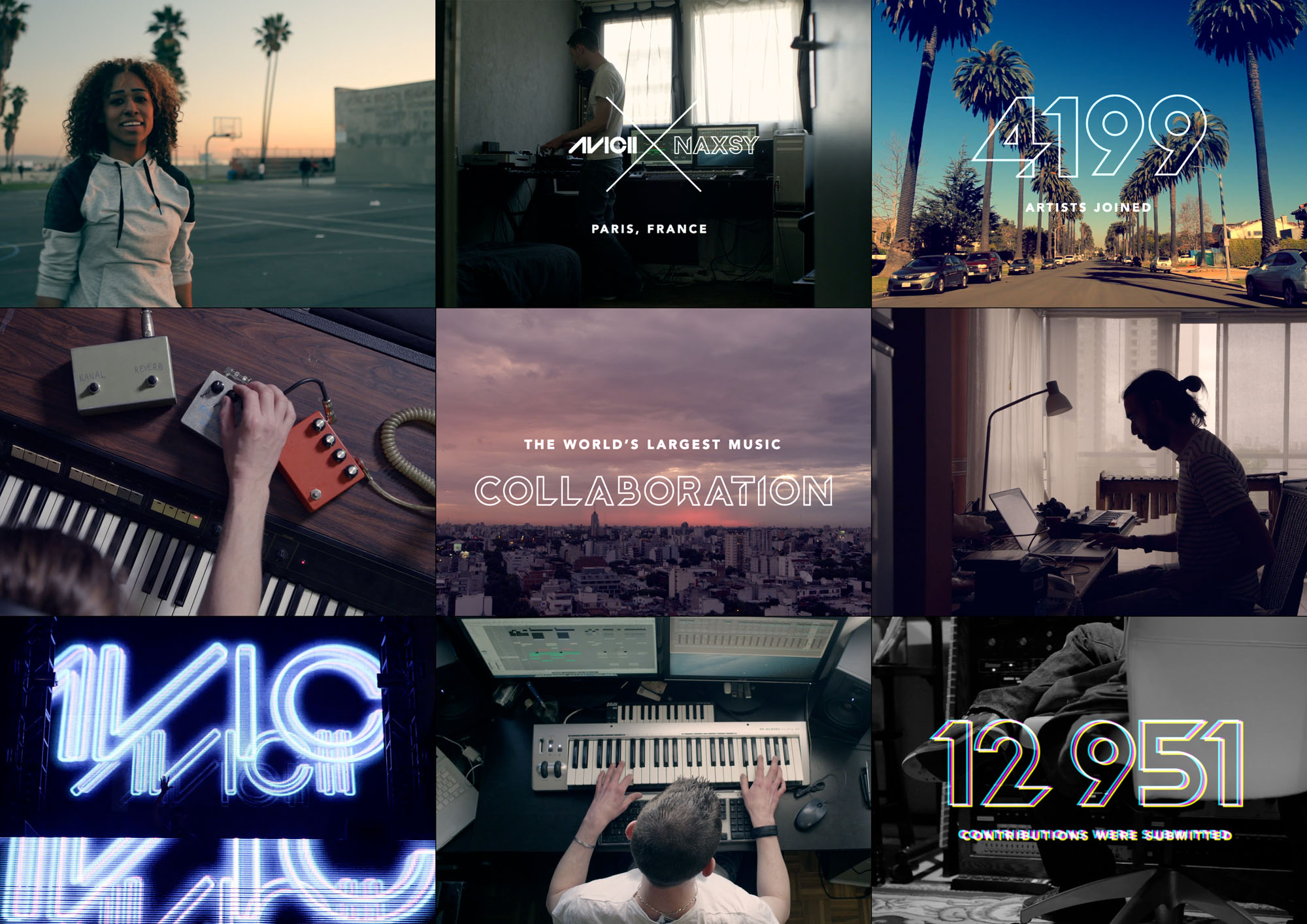