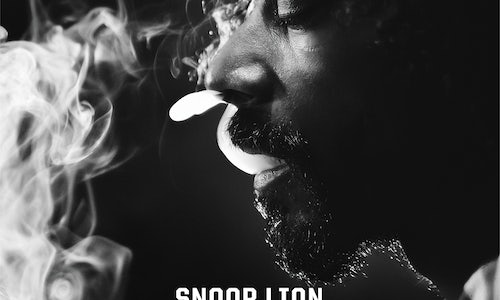 The year of 2013, Snoop Dogg took the world by storm and continued to solidify himself as a pivotal leader on social media platforms. Cashmere Agency implemented a strategic transmedia campaign to facilitate Snoop’s controversial transition from Dogg to Lion with the release of his Grammy award nominated reggae album Reincarnated. The successful roll out of the campaign relied heavily on Cashmere Agency’s social media strategy to convey Snoop’s transformative journey throughout 2013. Snoop’s transition into a new music genre was a worldwide trending topic that elevated the icon to become one of the top 10 most influential people on Twitter with over 11 million followers, accumulated him 31 million Facebook fans, over 2.6 million Instagram followers, and over 2.8 million Reddit page views. To convey Snoop’s journey, Cashmere Agency helped facilitate Snoop’s presence on a wide range of social platforms including, but not limited to, the Reincarnated App, Snoopify, YouTube, Reddit and Twitter. In this age of ever-changing global, mobile and online marketplace, Snoop has proved his legacy as an entertainer and exemplifies how to strategically use the power of social media to achieve broader success and relevancy, not only with his new music, but also his entire brand. Reincarnated Track Notes App • Titled after his reggae project, the app gives fans a deep dive experience by providing a “behind the scenes" look at the creative process of Snoop Lion’s Reincarnated project (album, film and book). • The Reincarnated Track Notes App has generated over 20,000 downloads and the average time spent on the app is around 20 minutes per session. Snoopify • Cashmere Agency and Snoop created a photo sticker app around Snoop that would take advantage of his massive social media following, and give fans a tool that allowed them to create Snoop themed user-generated photos. • Snoopify has reached over 2 million downloads and TechCrunch.com named Snoopify, “The Greatest Mobile Photobombing App Of All Time" in May 2013. The app also made headlines about its premium sticker content like the $99.99 “Golden Jay", which 68 people have purchased to date. GGN • GGN is a weekly news show hosted by Snoop. As part of the #PuffPuffPassTuesdays initiative to release new video and music content, Snoop Dogg releases a new GGN episode each Tuesday on his YouTube channel West Fest TV. GGN has featured guests like Larry King, Arsenio Hall, Paris Hilton, Wiz Khalifa, Kendrick Lamar, RZA, Russell Simmons, the cast of Sons of Anarchy, among others. • Utilizing GGN provided a key platform for fans to follow Snoop’s journey in music throughout the year of 2013 and offered greater context behind his album release. • Overall GGN has proved to be a complete success with over 150 episodes averaging over 100,000 views. Reddit • For the first time since announcing his moniker “Lion", Snoop conducted a Reddit IAmA (Ask Me Anything) session for over 3 hours. • The AMA attracted 1.6 million page views with over 26,000 comments, becoming the second biggest AMA ever, following President Obama’s. His answers sparked several popular memes that spread throughout social media and the Internet. Twitter • Snoop teamed up with Mashable for a Twitter chat Q&A with fans using the hashtag #SnoopChat to offer insight about his new Reincarnated project and more. • On May 8th 2013 #SnoopChat was trending worldwide with over 3,000 retweets. The innovative and strategic use of multiple social media platforms simultaneously, successfully conveyed the transformative journey of Snoop in 2013 and helped him achieve a level of relevancy that he had never seen before in his 20 years as an entertainment icon. 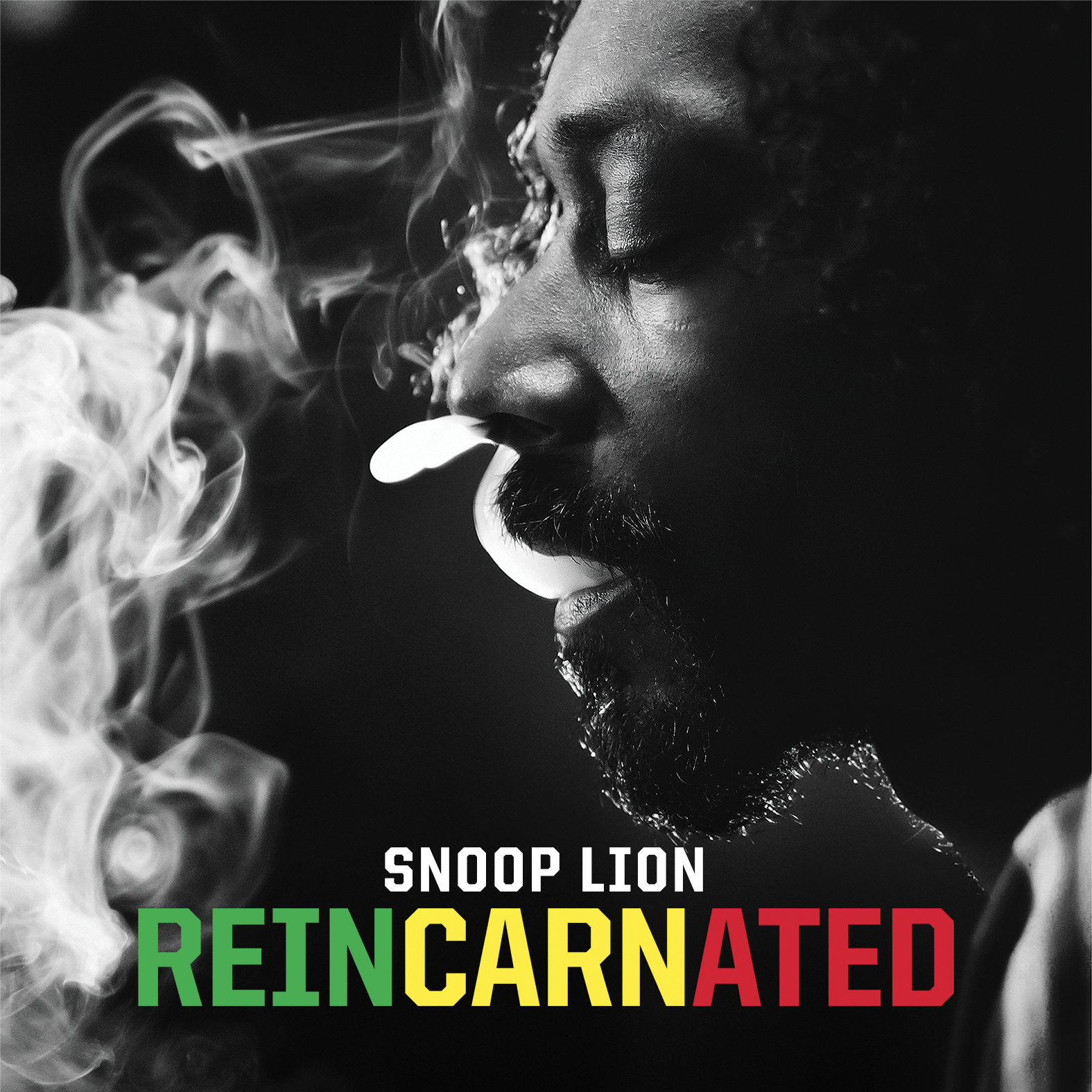