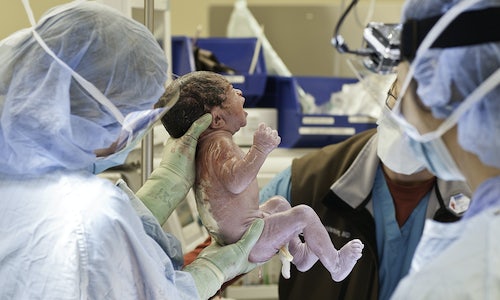 On February 20th, 2013, Memorial Hermann delivered Twitter's first C-section baby at Women's Memorial Hermann Hospital in Houston, TX. Dr. Anne Gonzalez performed the surgery on a 39 year-old female, delivering a healthy baby boy. First assist Dr. Amelie Chu wore a GoPro camera to capture a surgeon's perspective. Dr. Sherri Levin responded to questions and comments from around the world. The hospital live-tweeted a scheduled caesarean section, from prep to aftermath, sharing information, photos of everything from the tools to the OR staff, and several (graphic) videos. It was the first fully comprehensive, interactive, live surgery of childbirth to be documented by a hospital staff. Thousands watched from around the world as a baby boy was born. During the procedure, viewers tweeted questions, and doctors or staff responded in real-time. A groundbreaking event for both Twitter and Healthcare Social Media, the Twittercast, or #MHBaby, was seen by millions worldwide. Sites such as Mashable, Huffington Post, and Perez Hilton commented on this amazing event. Jimmy Fallon even discussed it in his monologue that evening, saying “Some people said it was a bit much… Kim and Kanye think it’s a great idea!" The event pulled back the curtain on C-Sections to help families prepare for their own deliveries. It also informed and educated the public on a very common procedure that has likely touched their lives in some way. 83,000 people watched live around the world Average duration of 22 minutes 217 Million saw stories in TV, print and online 21 Million saw tweets during and after 312,000 views of videos and pics 1 in 4 were from outside the United States – from 80 countries total. Germany alone drove 4,700 people. Most popular countries: Germany, Canada, Norway, Israel 2,000 comments sent to Dr. Levin during the surgery 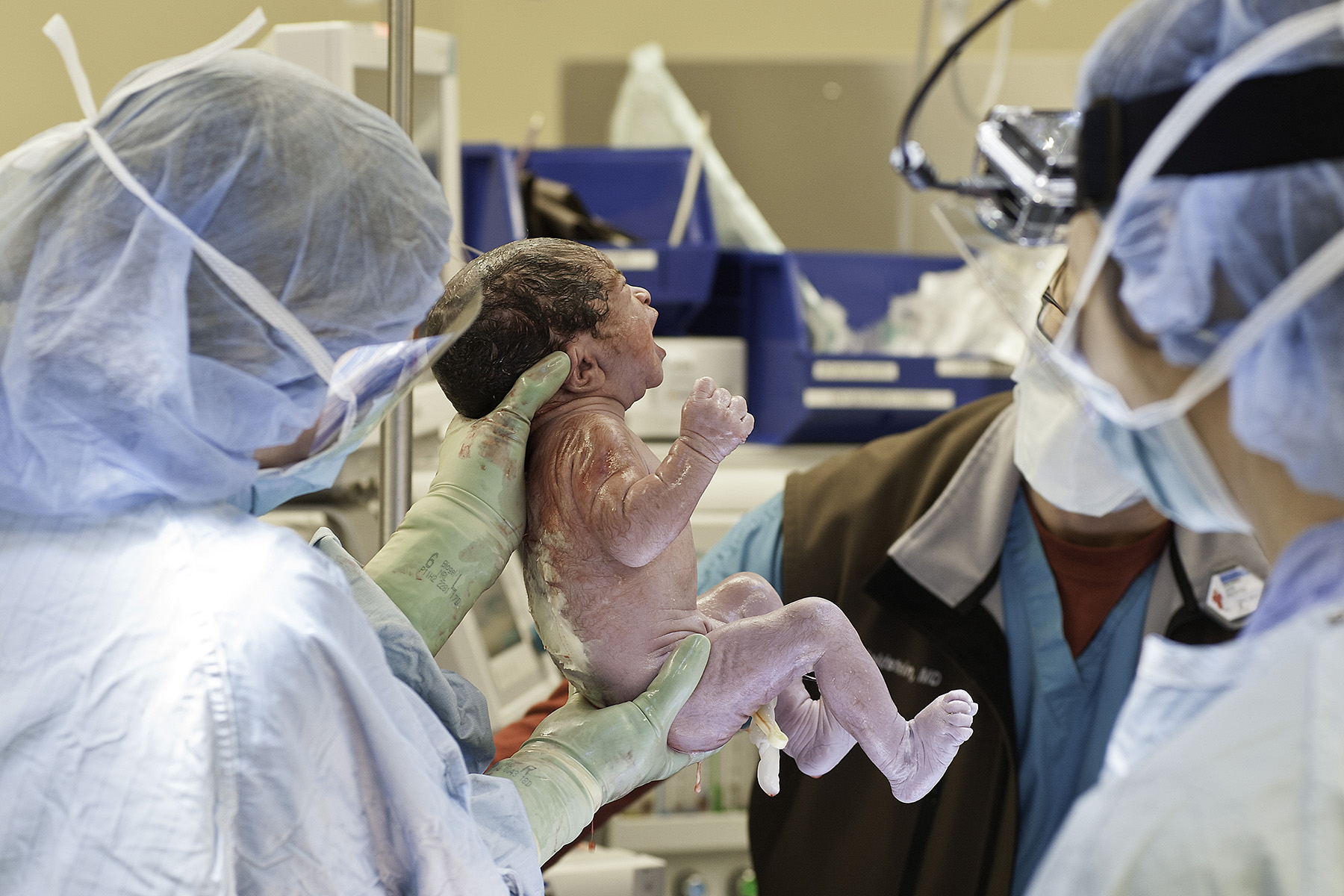