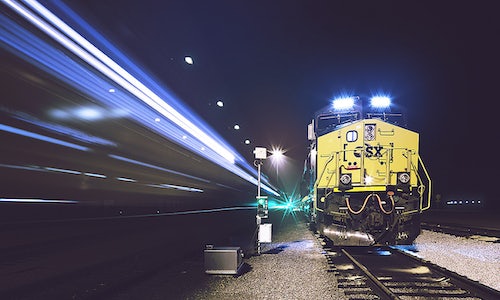 The General Electric Tumblr brings what GE does to life through GIFs, illustrations, photography, and typography. It showcases GE’s history alongside its cutting-edge research to a diverse crowd that includes everybody from aviation enthusiasts to sci-fi lovers. GE Tumblr's sister blog, The Txchnologist, is an engaging conversation in the world outside GE as it explores the ever-changing worlds of science, technology and innovation. About the GE Tumblr The GE Tumblr integrates the old with the new on the most versatile social media platform on the web. Tumblr has allowed us to uniquely showcase what GE did, does, and is doing through videos, photos, illustration, and - the universal currency of Tumblr - GIFs. In terms of what GE did, our Throwback Thursdays are a Tumblr crowd pleaser, prompting one user to reach the conclusion that “GE has been making Tumblr content since the 1920s." We bring throwbacks to the next level, whether it’s bidding Voyager-1 goodbye with a commemorative poster that we sent out to followers, or showing old black and white photographs of a train powered by jet engines from the 1960s. And speaking of that jet train, when we found out there was a LEGO version of it, we had too much fun bringing it to life for Tumblr to see. That brings us to what GE does. The Tumblr makes GE’s trains, planes, turbines and medical tech even more badass through DIY paper craft projects, baby woolly mammoths getting CT-scans and stunning shots of jet engines. And finally, what GE is doing, which is research into the cutting-edge of science and tech. We voyaged up to GE Global Research and brought back evidence of the magic taking place in GIF form. YouTube’s Slow Mo guys were also able to inject our follower’s dashboards with a healthy dose of science, resulting in GIFs of water droplets skating across a hydrophobic coating and a magnetically-charged liquid dancing under a magnet’s influence About Txchnologist Presented by GE, Txchnologist looks at the world outside of GE in the ever-changing fields of science, technology and innovation. The Tumblr hosts hard science news pieces alongside infographics, GIFs, videos, microscopy and a wealth of other multimedia. Txchnologist does what few other Tumblrs do, which is act as a standalone source of independently reported science and technology news. Txchnologist stories, while hosted uniquely on the Tumblr platform, are widely disseminated throughout the media ecosystem, getting picked up in places like Scientific American, Gizmodo, i09 and Business Insider, to name a few. Within Tumblr, Txchnologist is a top contributor to the science and tech tracked tags, and its 170k followers can expect unbiased and informed pieces that provide a wide view of the current state of research and innovation throughout the world. Txchnologist and the GE Tumblr are more than your average branded Tumblrs. They're both an evolving story of the ever-changing worlds of science, technology and innovation, within GE and the world beyond. 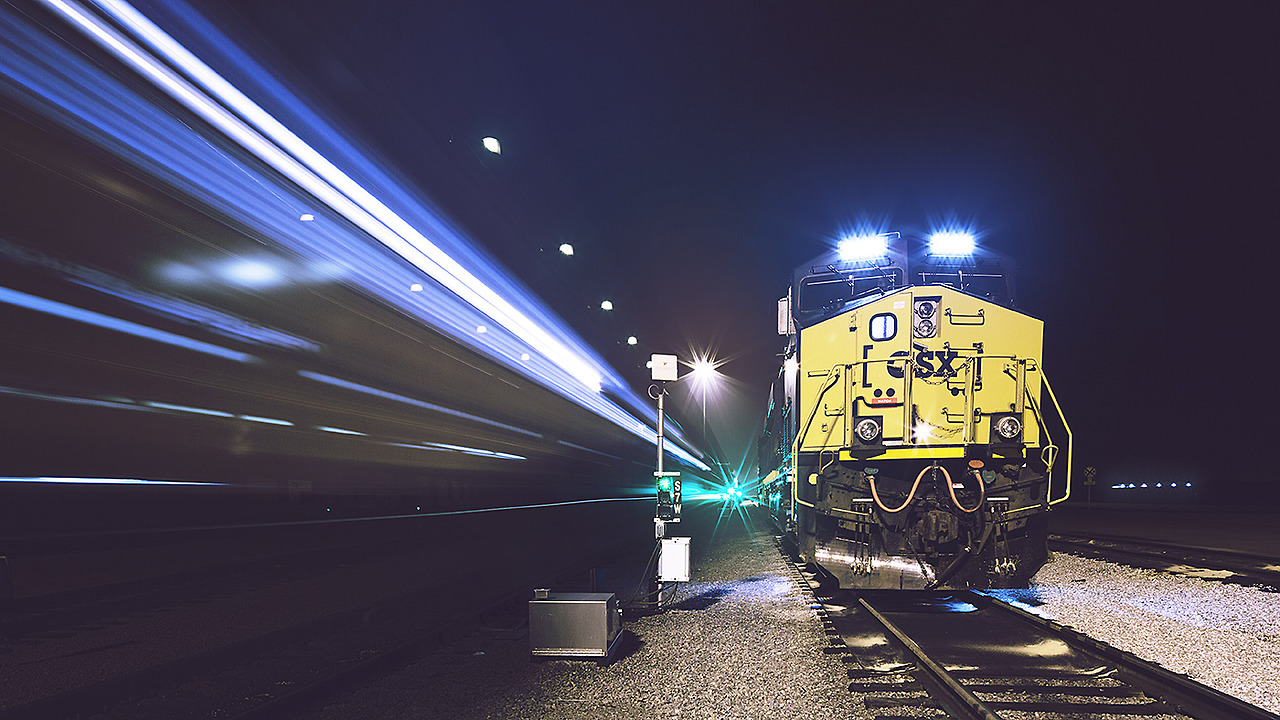