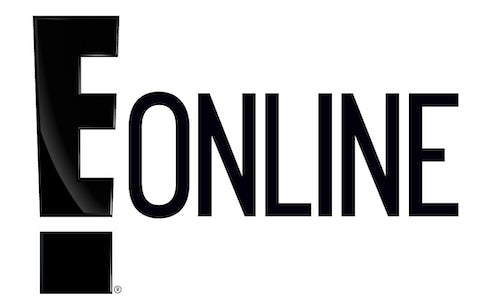 E! exemplifies a new commitment to pop culture news through its twitter page, E! Online. E! fans want their entertainment and celebrity news 24/7 – whenever and wherever…. as soon as it happens. They are pop culture addicts. By following E! Online, users can get the latest and greatest content about their favorite celebrities or pop-culture topics, including television, movies, and fashion. E! Online’s twitter feed offers up-to-the minute breaking news articles, exclusive photos, quick streaming videos that extend coverage beyond what is seen on E!’s linear broadcasts, and allow fans to engage on a deeper level. Utilizing Twitter, E! Online has broken hundreds of exclusives this year and is widely credited across the news marketplace for their exclusive details and quick reporting. The feeds are updated around the clock, allowing for the extensive coverage E! Online is known for. With the constant influx of new and current content, along with the sleek presentation, @eonline continues to represent the best, most trusted source for entertainment news and information around the globe. URLs: https://twitter.com/eonline Links to campaign summaries: Royal Baby http://storify.com/nicolemojan/royalcongrats Top tweets http://storify.com/nicolemojan/e-s-top-retweeted-tweets-of-2013 Livetweeting the VMAs http://storify.com/nicolemojan/twitter-reax-to-e-livetweeting-the-trainwreck-that E! is the top destination for all things pop culture, and E! is dedicated to making their content available on all digital platforms anytime and anywhere. E!’s presence on Twitter makes it easier than ever for pop culture fans to access the entertainment headlines, photos and videos they can’t live without. E! taps into what’s hot on Twitter and brings the fans into the conversation. E! brings a pop of culture to Twitter with #eonlinechat, the first ever weekly pop culture tweetchat. #eonlinechat allows other pop culture obsessed users the unique ability to interact with 6 million of your closest friends. @eonline and @enews are the official co-hosts for the weekly hour-long conversation about what's hot in entertainment and pop culture. From award shows to style trends, OMG TV moments to throwback trivia, E! is chatting about it on Twitter…and encouraging users to join in! Plus, a famous guest occasionally pops in on the conversation. Each Wednesday, E! announces the topic for users to submit questions and ideas for what we should discuss during the #eonlinechat, and at 4 p.m. EST E! kicks off for an hour of pop culture conversation. To join, users simply need a Twitter account and to follow the #eonlinechat tag. We tweet out questions and users tweet back their answers. Another exciting part of #eonlinechat is that the spotlight is on the user – it is their time to shine! We retweet the best answers, ask followers for their thoughts, and dish on the latest in Hollywood! Plus, one lucky #eonlinechat participant wins a prize given out each week. E! continues to be a top ranked multiplatform powerhouse. E! has the largest social footprint of any entertainment news brand and top entertainment news shows with almost 31 million likes/followers (excluding E! talent). @eonline is in the Top 20 most followed brands on Twitter with approximately 6M followers, and E! has over 12M followers on Twitter across accounts. @eonline is the #1 most influential brand on Twitter with a #1 Klout score against cable entertainment sites and dedicated entertainment news sites, and tying for #1 overall network with @espn and @cnn. On Twitter the E! brand is the premiere destination for up-to-the-minute entertainment stories and celebrity inside information presented in a fun, irreverent tone. Users appreciate that the content is constantly refreshed and it’s an easy, enjoyable way to keep up with what’s going on in the entertainment world. The E! Online Twitter feed presents content in a way that starts conversations with our audience – focusing on relationships, not followers. Through Twitter, E! actively interacts with users. In the entertainment news space, we have the most entertaining and engaging relationship with our audience. From including users in the conversation to experiencing pop culture moments together through livetweets and hashtag call-and-responses, we simply have the most fun…and so do our followers. Over the past year, E! Online has also been recognized with the following acknowledgments: • CableFAX Best of the Web Awards & Digital Hot List – E! Online – Best Overall Website – Cable Network – Large – Finalist and Honorable Mention (2013) • Mark Awards – E! Brand Campaign – Category: Brand Image and Positioning, Multimedia Campaign – Gold Winner (2013) • Webby Awards – E! Online – Category: Celebrity/Fan – Nominee (2013) 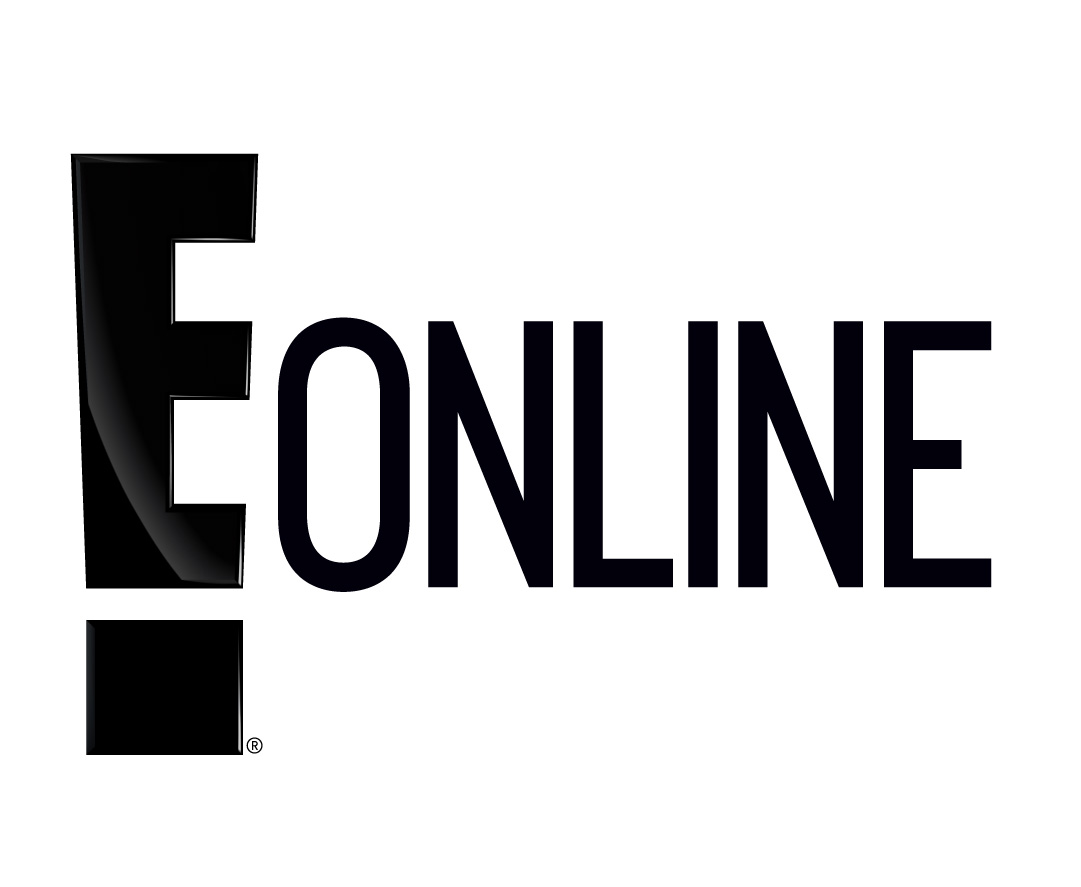