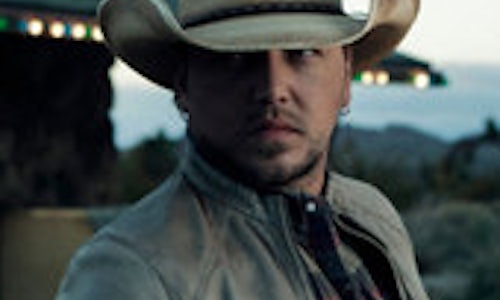 Dream to Stream: Why Live Video is Now Required for the Hollywood Marketing Machine

For real music fans, getting close to their favorite artist is the best thing ever. With Livestream, artists can connect with their audience in real time and make every fan feel like a VIP. In the Fall of 2012, Multi-platinum Country music singer Jason Aldean used Livestream’s platform to lead his campaign for promoting his new album and tour, Night Train. He traveled to various cities across the country to hold surprise press conferences announcing that he would be playing there for his upcoming summer tour. Aldean and his team kept his upcoming campaign a secret from his fans, only informing them to stay tuned for “something huge." Connecting all forms of social media from Twitter and Facebook, Jason Aldean took to Livestream to amplify his campaign for his fans. Using his event page, he was able to keep his fans up-to-date and following from one single page. He was able to personalize his outreach and create a home base for his audience to interact on. With each post, picture and video on Livestream, Aldean allowed his fans to interact back with him as they would comment and share their enthusiasm with not only Jason Aldean, but with other fans, creating a community. Aldean’s last stop was University of Georgia where he surprised students at a pep rally. There, he took to a stage and performed a surprise concert for the students. With Livestream’s production team there to produce, Jason Aldean streamed his surprise concert live for everyone tuned in on Livestream. Because Jason Aldean used Livestream to engage his fans, he was able to boost their experience by communicating through multiple verticals from text posts to photos and video. Jason Aldean gave his fans an intimate experience strengthening his promotion and relationship with them. At the end of the day, his campaign had over 200 thousand viewers engaging and following via Livestream. This brilliant campaign led to sold out shows for Aldean’s summer tour of Night Train. Forms of publicity and marketing have evolved alongside the ways in which we communicate - most prominently, through the Internet. Professionals in the entertainment industry have now implemented this growing trend and used it to their advantage for fan engagement. Streaming online has opened up a Pandora’s Box of opportunities for films, tv shows, musical artists and entertainers to reach a wider audience and personalize their promotion with the fans. It is now one of the most successful and powerful structures of promotion for films to stream live Q&A’s with the actors and the red carpets of world premieres, for bands to give intimate live performance sessions and chat live with fans before the release of an album. These are just are a small fraction of the ways in which streaming live online has changed and upgraded how entertainment professionals are changing outreach to their fans. Now, with changes in technology and consumer behavior, streaming video has emerged as one of the most effective tools of social media marketing in the entertainment world. 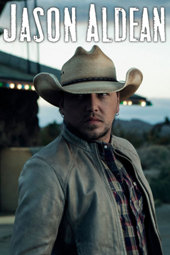