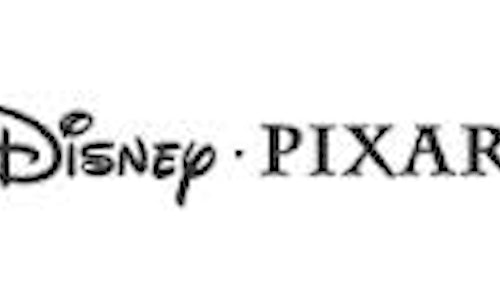 The Disney•Pixar Tumblr aims to blend exclusive behind-the-scenes content with nostalgia for beloved films and characters to create a creative and uplifting blog for our fans that captures the innovative spirit of the brand. The Disney•Pixar tumblr was designed to provide our very devoted audience with hard-to-find and behind-the-scenes content from their favorite Pixar films.We aimed to pinpoint how our fans were already talking about and interacting with the Pixar brand on the platform, and contribute to that conversation with engaging images, favorite film moments, and advice from filmmakers that captures the innovation and creativity of Pixar Animation Studios.