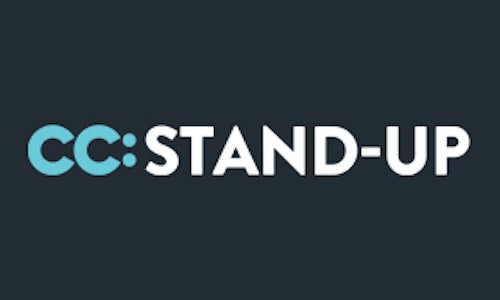 The CC:Stand-Up app gives fans free access to Comedy Central’s massive stand-up library of over 6,000 clips from hundreds of top comedians. The groundbreaking video app is a stand-alone extension of Comedy Central that brings hours of content and innovative discovery tools direct to mobile devices in several exciting ways.At its simplest, the app provides is a linear viewing experience via the CC:Stand-Up channel, where the user can sit back and watch hours of programmed comedy. Fans can also browse an array of curated on-demand video playlists, which are frequently updated, and share video clips via Facebook and Twitter. The app also has an innovative discovery tool, which uses a recommendation algorithm that guides fans through a visually striking web of comedian connections based on genre, theme and the most random trivia imaginable, including who follows who on twitter, who shared the writer’s room with whom on a long since canceled talk show, or which comedians roomed together during their first year in Los Angeles. The CC:Stand-Up app is a fun, free, easy-to-explore tool for comedy lovers of all types to locate and enjoy the top-shelf stand-up they have come to expect from Comedy Central.

Watch a promotional video for the app here: www.youtube.com/watch?v=uN6xj8jlVEM 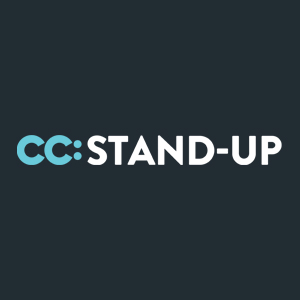