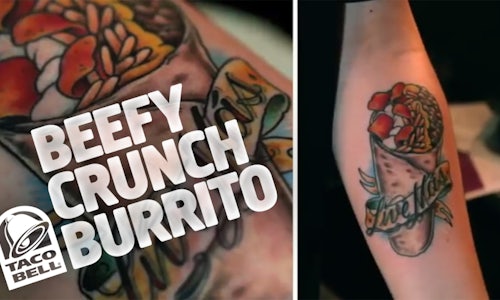 The Beefy Crunch Burrito isn't like any other menu item at Taco Bell. it has it's own devoted following of fans who are so obsessed, they've created social movements to keep it in market. So when we finally brought the burrito back, we didn't want fans to thank us, we wanted them to thank the obsessed...The Beefy Crunch Burrito is Taco Bell's most obsessed-over, limited-time menu item. We wanted to announce the burrito's limited-time return in a way that got fans as excited as the burrito itself. So we became the first major brand to leverage Snapchat and created the world's first limited-time product announcement. On Twitter, we teased that we'd be announcing something big. And fans clamored to follow Taco Bell on Snapchat to get their exclusive, destructible message. In fact, so many fans rushed to follow us on Snapchat that we broke the platform for an entire day. And when we made our announcement our fans did the work for us, capturing the vanishing image and posting it across the Internet for all to see. 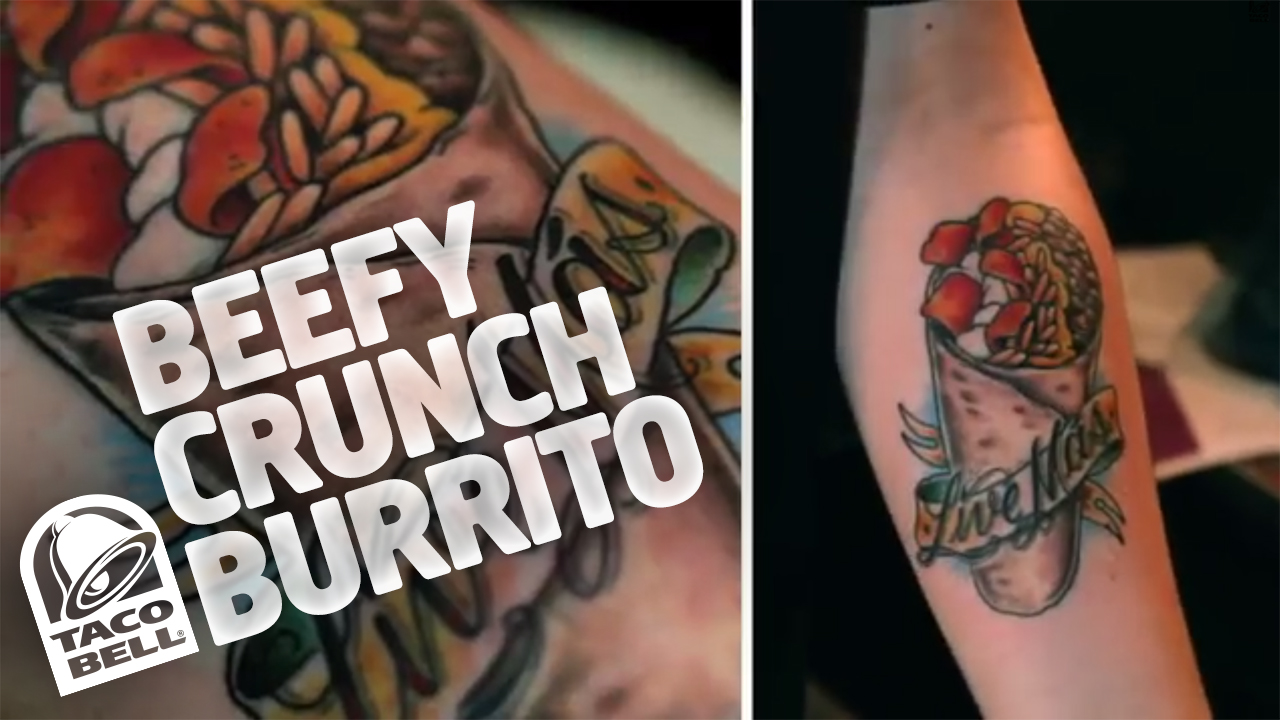