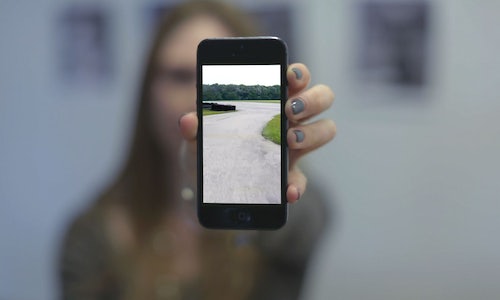 Acura's snapchat activation was part of a holistic strategy to build buzz for the NSX in social. We teased never-before-seen video and photo of the NSX on IG, Tw, FB and Vine, and became on of the first brands to integrate Snapchat into a campaign. We offered the first-ever look at running footage of the NSX to the first 100 followers on Snapchat, including auto spy photographers. We used Snapchat to reach early adopters and taste makers and continue to build Acura's brand as a thought leader and first-mover in social emerging technology. Ad Age, Business Insider, Digiday and a slew of auto enthusiast blogs picked up the story. We also earned a mention on Ad Age's 10 early adopter brands.Before the world saw the Acura NSX prototype take a lap on live television before the Indy 200 at Mid-Ohio last August, Acura decided to give the world an early look in an unexpected place. An invite was published on Facebook and Twitter promising the first 100 followers of Acura's Snapchat account a fleeting glimpse of the new super car prototype roaring around our test track. We turned the tables on auto spy photographers and let one of them in on the activation, knowing he'd manage to capture the video and share it with industry media outlets. Reaching 100 people on a platform historically used by an audience that could not afford a car like the NSX doesn't make sense until you look at the bigger picture. Sharing footage of the NSX prototype on Snapchat created an early round of industry media coverage and inserted Acura into the conversation about brands willing to trying new social platforms. That willingness to move early into uncharted territory earned Acura mentions in Business Insider, Adage, and Digiday. More importantly, it put Acura on the list of brands included in media conversations about Snapchat, earning mentions across dozens of marketing and even political conversations as brands and celebrities begin to find room for Snapchat in their communications strategies. We followed the Snapchat activation with graduated reveals on Vine, Instagram, and YouTube, with more than 1 million organic views. But Snapchat remains the coolest part of the new NSX prototype reveal because it was unexpected and resulted in a steady stream of earned media recognition. 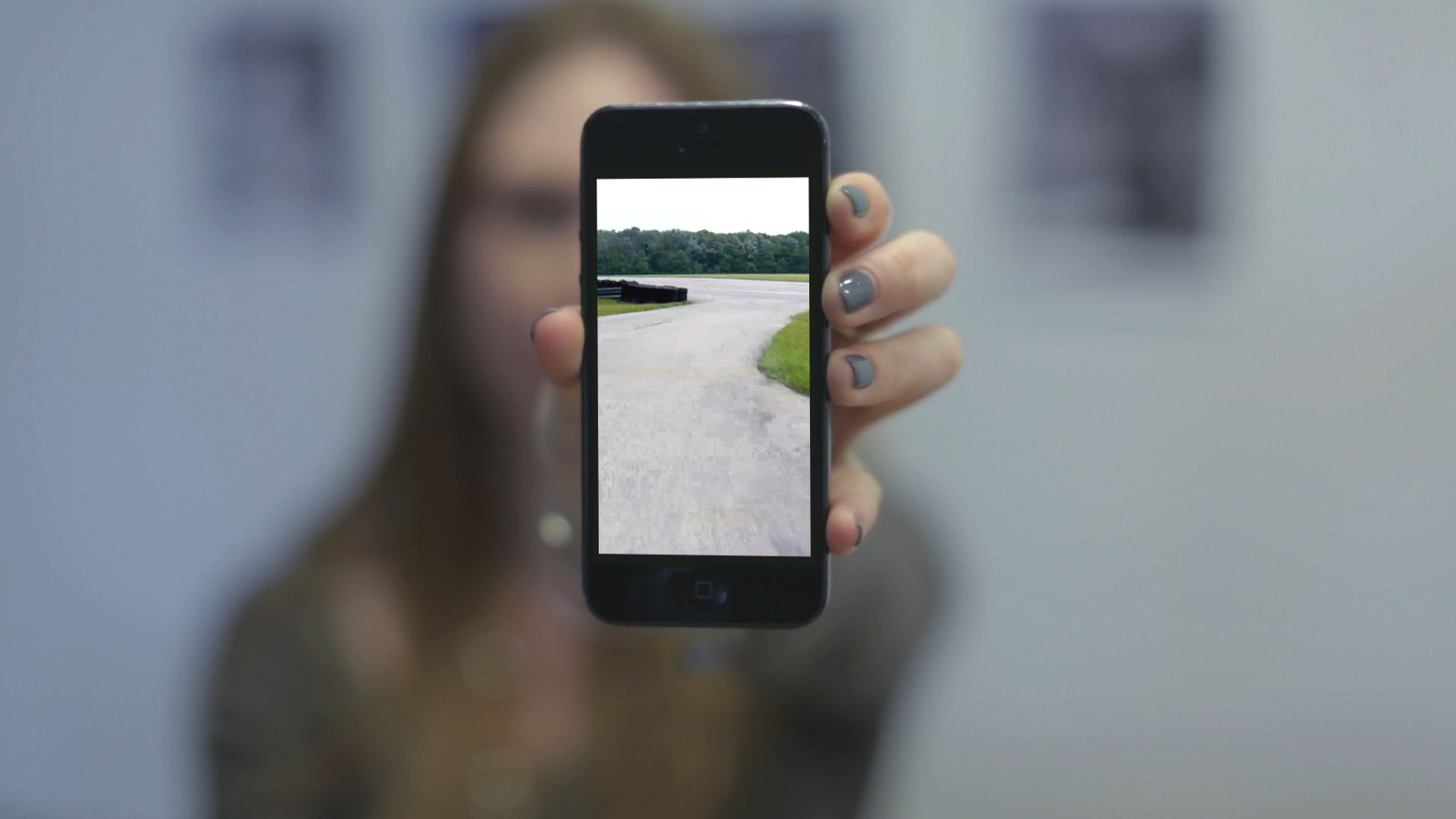