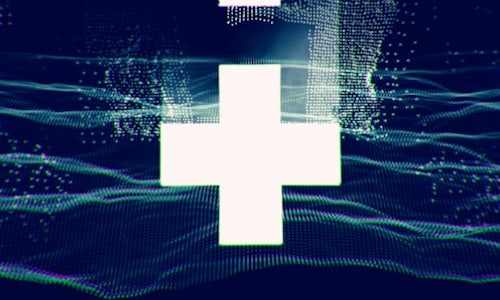 “H+: The Digital Series" takes viewers on an episodic, apocalyptic journey into the future where consumers are rapidly installing a chip called “HPlus" into their nervous systems that allows them to access the Internet 24 hours a day – by just thinking it. One day, a virus is released – causing a third of the world’s population to die instantly. The series is produced by Bryan Singer (“The Usual Suspects" / “X-Men: First Class"), directed by Stewart Hendler (“Halo 4: Forward Unto Dawn"), and was written and created by John Cabrera (“Gilmore Girls") and Cosimo De Tommaso. Series stars include Alexis Denisof (“The Avengers"), Hannah Simone (“New Girl"), David Clayton Rogers (“Jane By Design"), Hannah Herzsprung (“Das wahre Leben" / “Life Actually") and Sean Gunn (“Gilmore Girls").The goal of “H+: The Digital Series" is to blend serialized drama and the Web to provide viewers with phenomenal video content and a customizable viewing experience. “H+" gives viewers an experience that looks and sounds like real, high-quality television online while cultivating a dedicated fan following. The emphasis on technology in the series and the pivotal event where the technological implants featured in the series malfunction to create massive, almost apocalyptic death, make it a natural fit for an online format. “H+" is hosted on YouTube because the ability to move backwards and forwards through the webisodes allows the audience to piece together the mystery surrounding the death of much of the population. The online format also provides content in three- to six- minute bursts, as opposed to a television series, where a viewer might get lost. The YouTube model also allows viewers the ability to create their own playlists of episodes which exposes them a new experience of the non-linear storyline. Also, because the show is hosted entirely on a branded YouTube channel, the series has developed a particularly Internet-savvy fan following. This niche audience has enabled the show to leverage unique marketing opportunities, including hosting Google Hangouts with the show’s cast and creators. Finally, “H+" has taken advantage of its platform by releasing additional content, such as annotated episodes, which allow viewers to interact with the show to discover more about the mystery behind the show’s plotline. The annotations in these episodes open a related episode or point the viewer to a specific plot point to clarify the significance of various instances in the episode they are currently watching. Additional bonus features that take advantage of the YouTube channel include an interactive timeline, video conversations with the creator, how-to videos for creating a web series, behind-the-scenes footage and videos unique to the series that enhance the viewer experience, such as a commercial for the “HPlus" medical trial and man-on-the-street interviews asking civilians to opt into “HPlus" implants. With more than 150,000 YouTube channel subscribers and nearly 8,500,000 views, “H+" has achieved its goals in a successful first season, garnering the attention of the International Academy of Web Television Awards, the Producers Guild Awards and the Streamy Awards, capturing awards and nominations at each. 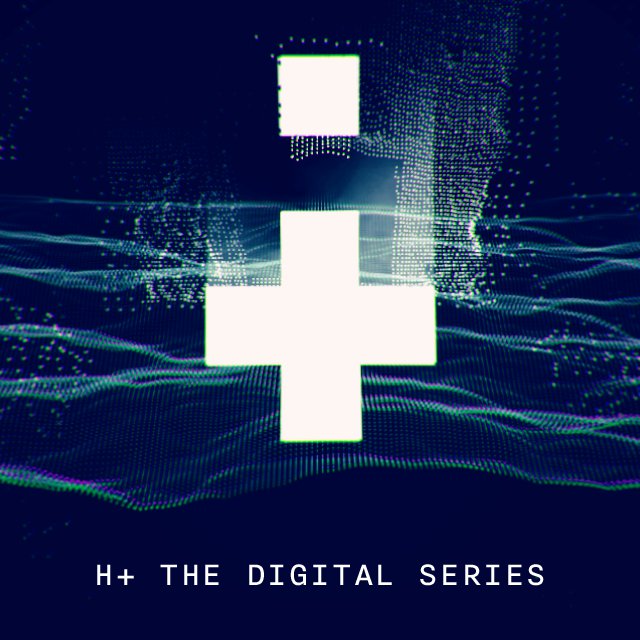