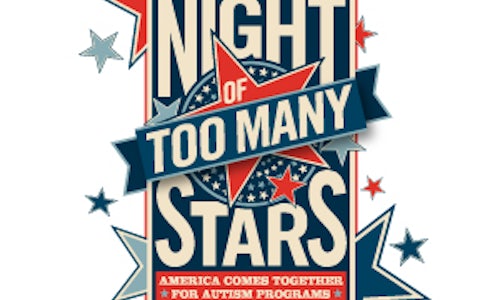 Comedy Central’s Night of Too Many Stars

Producers of Comedy Central’s Night of Too Many Stars found an innovative way to integrate a sponsor and its social media influence into a live telethon raising money for autism programs.To help raise money for autism programs in Comedy Central’s biennial fundraiser Night of Too Many Stars, producers partnered with sponsor GEICO to run an online auction of celebrity-donated items. With items ranging from personalized ringtones recorded by Oprah Winfrey to a 15-minute Twitter takeover from hot comedian @azizansari, the auction raised over $20,000 for the cause and featured innovative social media integration into live television. GEICO’s famous gecko character was appointed as the honorary auctioneer of the campaign and his @TheGEICOGecko Twitter account served as his mouthpiece. Daily conversation between @comedycentral and @TheGEICOGecko drove attention to the auction on Twitter and lower-third graphics inside the live broadcast featured the latest tweets from the auctioneer, prompting viewers to bid for this charitable cause. 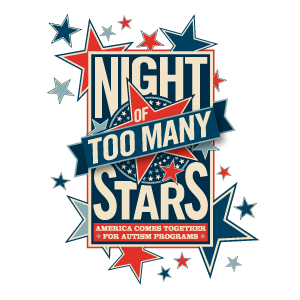