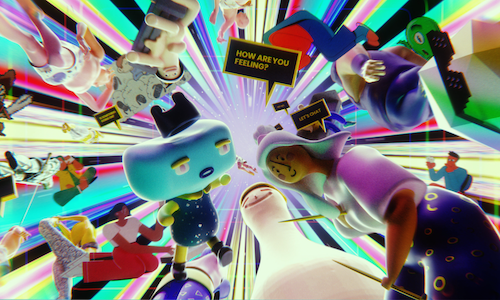 Seize the Awkward: “Whatever Gets You Talking”

Suicide is the second leading cause of death for young adults, and nearly 20% of young Americans struggle with mental illness. Proactive support from friends has proven to be one of the most successful ways to help at-risk youth. Young adulthood is a critical time in a person’s life when they may experience stress from multiple life changes like leaving high school, moving from home and beginning college or a first job. It’s also a time when mental health issues frequently emerge.

Studies show that the friends of those struggling with mental health issues can be incredibly influential in helping them get the help that they need when they need it. 76% of young adults will turn to a peer in a time of crisis for support. Gen Z is ready to crack open the cultural conversation about mental health, but they’re missing the language, confidence and knowledge to take meaningful action.

The Seize the Awkward campaign seeks to empower young adults to reach out when they think a friend might be in trouble. It addresses the barriers to initiating these vital but difficult conversations between friends about mental health issues and emotional challenges.

In conversations with young adults, we learned that friendships are everything to teens. When they open up and are vulnerable with each other, it creates a powerful new space of trust between them that doesn’t just lead to important mental health conversations, but that also strengthens their friendships.

This powerful insight led to our goal of aiming to transform a potentially awkward or difficult moment from something young adults avoid into the perfect opportunity to reach out and ask a friend how they’re doing. In our first year, we worked to educate young people about the signs indicating a friend might be struggling and equipped them with tools to start conversations around mental health.

That strategy has since evolved to encourage young people to start and sustain mental health conversations with their friends and gives them the permission to find different ways to reach out. “Whatever Gets You Talking” does so by showcasing the endless ways young people can reach out and check in with a friend. The music video and its complementary assets give young people the inspiration, tools and specific language to get over the potentially awkward hump and onto the conversation that matters. It also approaches the sensitive and serious topic of mental health with an upbeat tone to encourage young people to normalize conversations around mental health. In taking this upstream approach, we aim to make the topic approachable to the target audience of 16-24-year-olds.

As we know, coronavirus has swiftly uprooted the lives of young people everywhere and placed a considerable strain on their mental health. To coincide with Mental Health Awareness Month and the significant life experiences young people missed out on this May, Seize the Awkward launched an original music video, “Whatever Gets You Talking,” and a suite of digital, social, radio, broadcast and OOH assets giving young people the inspiration and language to check in with friends and support their mental health.

The video stars rapper Akinyemi and speaks directly to viewers who might be struggling to find a way to reach out to a friend, guiding them through many ways they can start talking. Countless conversation starters are brought to life through animation, found footage and mixed media. Given how influential celebrity talent is to our target audience, we featured 13 music and digital stars, including Addison Rae and Meghan Trainor, in the video. By demonstrating the different ways friends can check in with one another each helps destigmatize the issue and encourage their own followers to start talking. We also intentionally partnered with TikTok stars given the platform’s popularity among the target audience. The video marks both Droga5’s and Ad Council’s first time shooting live action footage following physical distancing measures.

The fully integrated campaign directs audiences to SeizeTheAwkward.org, which offers young people ways to support themselves and their friends during this time. The campaign also created 44 GIF stickers one can easily send to a friend to check in.

Since launch on May 14, 2020 “Whatever Gets You Talking” has garnered over 1.8M video views, 342.6M GIF sticker views and coverage in 27+ major press outlets, including PopSugar, Tiger Beat, and others, making up a potential audience of 45.2M+. Of the 13 music and digital stars featured in “Whatever Gets You Talking,” 7 have amplified the campaign on social media, making up a cumulative audience of 1.6M followers, reaching 218.3K people and garnering 296K impressions via 14 social posts.

Since January 2018, Seize the Awkward has succeeded at moving the needle across key performance indicators. Through July 2020, it’s generated $32.6M+ in donated media support, 39M video views and 1M+ website visits. As of June 2020, 52% of young adults are aware of its campaign materials.

Video for Seize the Awkward: “Whatever Gets You Talking” 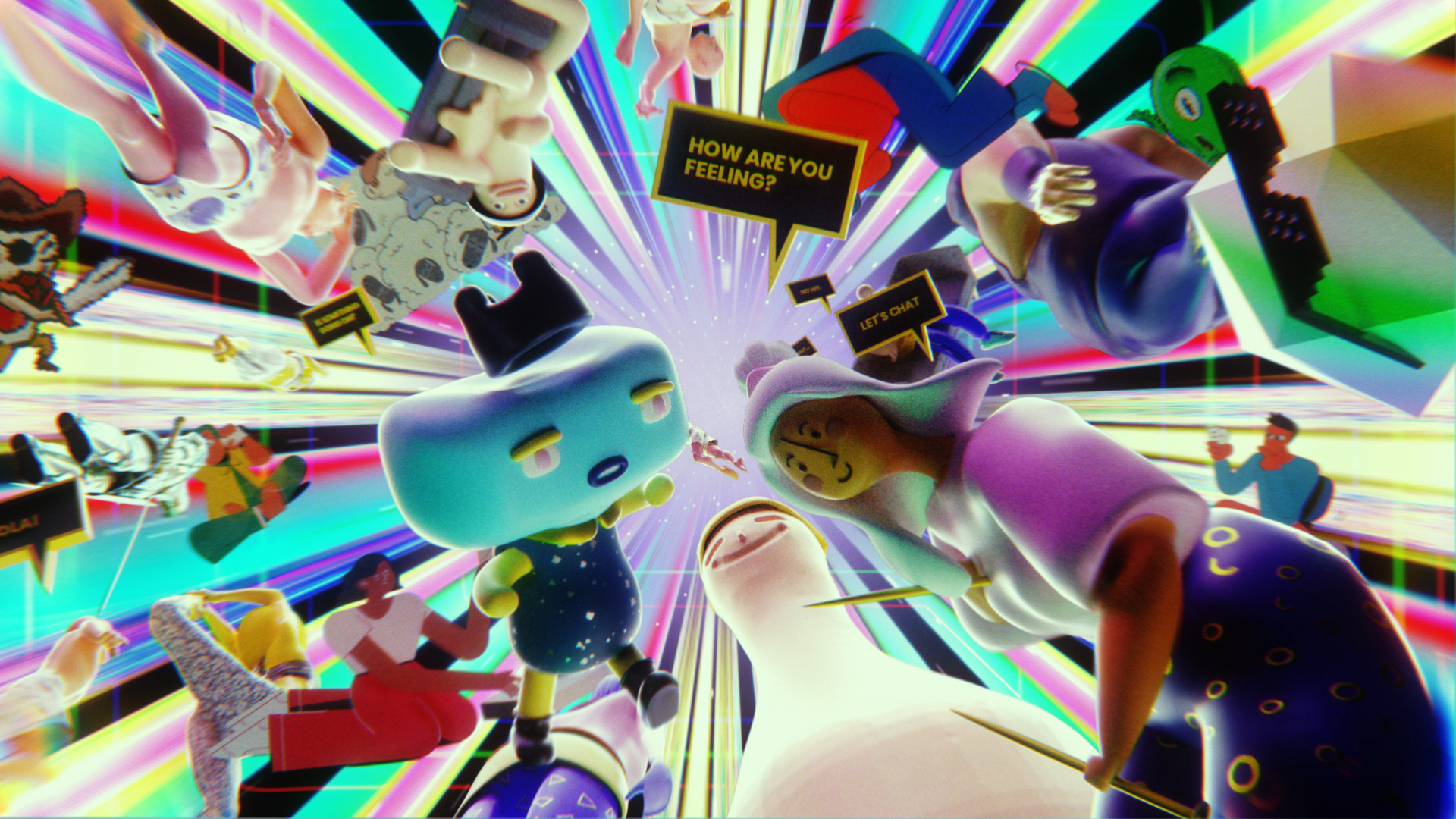