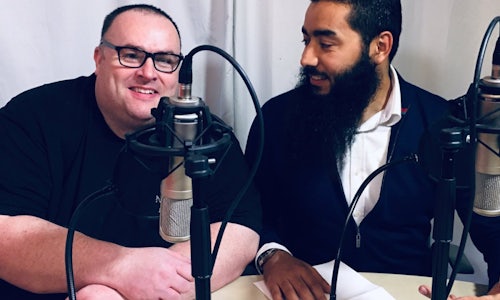 VistaTalks is a leading industry podcast from Vistatec. VistaTalks focuses on interesting discussions with interesting people from around the world. VistaTalks has a growing list of guests and topics. The podcast has a strong focus on international communication, content, language, non-profit, business and culture. Please check our VistaTalks page regularly to see all the latest podcasts and to see all of the new episodes coming up in the near future.

VistaTalks is aligned to global languages and the importance of communication, content, strategy, localization, and translation. As per the 'International Year of Indigenous Languages'.

Languages play a crucial role in our daily lives. They are not only our first medium for communication, education and social integration, but are also at the heart of each person’s unique identity, cultural history and memory. The ongoing loss of indigenous languages is particularly devastating, as the complex knowledge and cultures they foster are increasingly being recognized as strategic resources for good governance, peacebuilding, reconciliation, and sustainable development. More importantly, such losses have huge negative impacts on indigenous peoples’ most basic human rights. An International Year is an important mechanism dedicated to raising awareness of a topic of global interest and mobilizing different players for coordinated action around the world. In 2016, the United Nations General Assembly adopted a resolution (A/RES/71/178) proclaiming 2019 as the International Year of Indigenous Languages, based on a recommendation by the Permanent Forum on Indigenous Issues. At the time, the Permanent Forum expressed concern that 40 per cent of the world’s estimated 6,700 languages were in danger of disappearing— the majority belonging to indigenous peoples. Hosted by UNESCO in collaboration with the Permanent Forum, the IYIL 2019 will strive to preserve, support and promote indigenous languages at the national, regional and international levels.

VistaTalks is engaged in speaking to people in non-profit and language/communication/content roles such as Amnesty International, Translators without Borders, Rotary International in addition to other commercial companies. The podcast aims to blend the importance of effective communication, content and language, which covers everything from the importance of open and transparent commercial growth to helping people and communities faced with life and death situations.

This remains important and the upcoming Decade of Indigenous Languages (2022 – 2032) to focus on Indigenous language users’ human rights is under development via UNESCO.

Lucio Bagnulo of Amnesty International, a global movement of more than 7 million people in over 150 countries and territories who campaign for human rights. The organization is known for investigating and exposing the facts, whenever and wherever human rights abuses happen. Lucio touches on a number of interesting topics in this episode including his views on the Think Global Forum.

Patrick Nunes, Global Communications & Design at Rotary International. Patrick is responsible for executing and supporting Rotary’s brand strategy across multiple regions in the world. He also leads and drives innovation in support of efforts to increase the understanding of Rotary and to support 35,000 Rotary clubs and 1.2 million Rotary members worldwide.

Margaret Kelleher is Professor and Chair of Anglo-Irish Literature and Drama at University College Dublin. She is Chair of the Board of the Irish Film Institute (since 2014) and UCD academic lead on the Museum of Irish Literature (MoLI), a collaboration between UCD and the National Library of Ireland to open a new literary museum at Newman House in early 2019.  From 2009 to 2016 she was Chairperson of the International Association for the Study of Irish Literatures. Author: The Maamtrasna Murders: Language, Life and Death in Nineteenth-Century Ireland. 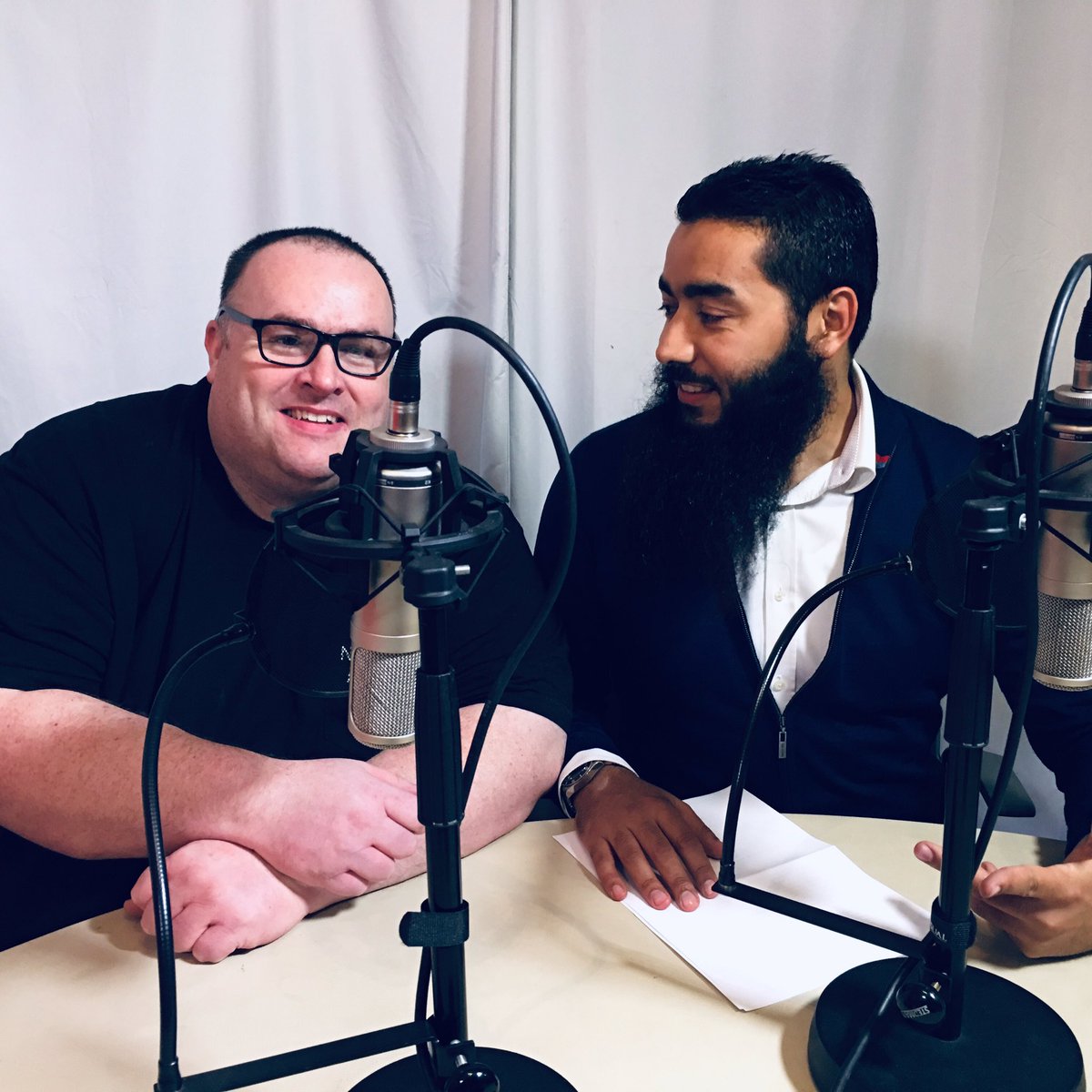 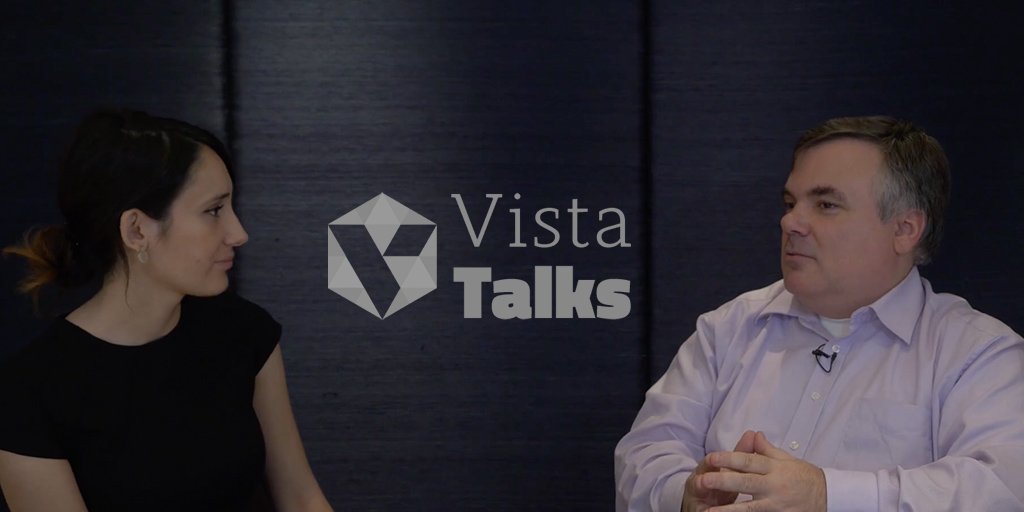 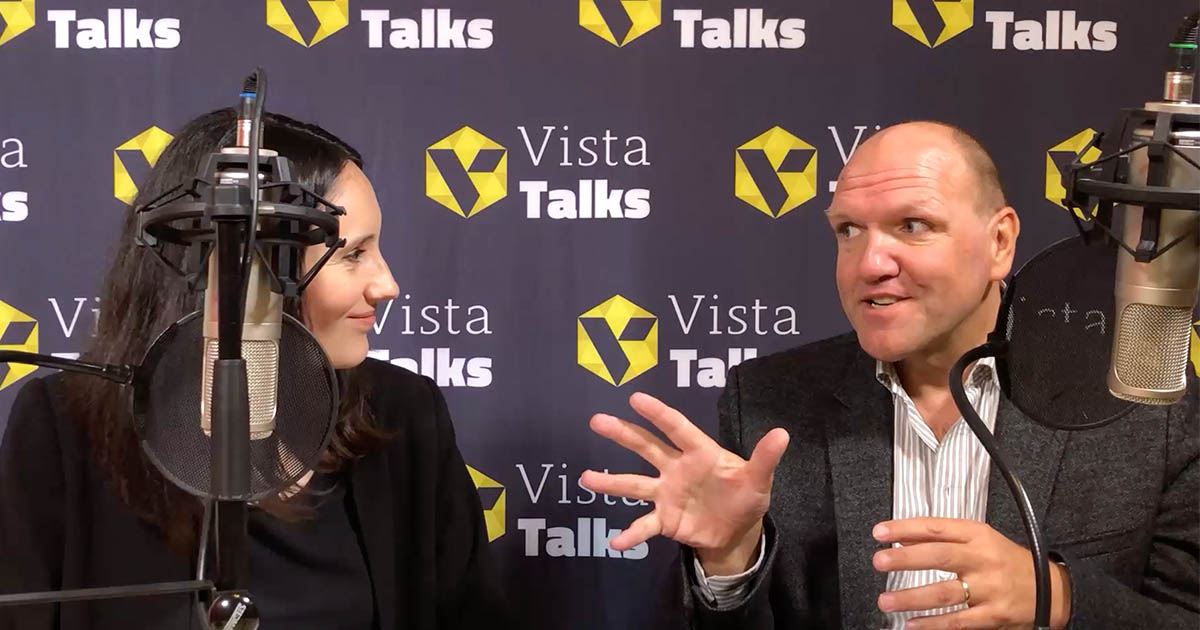 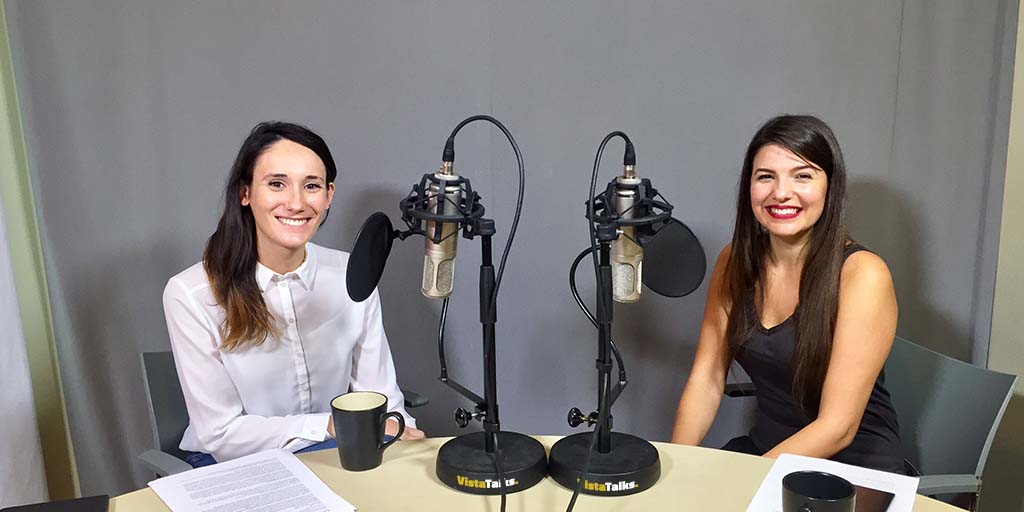 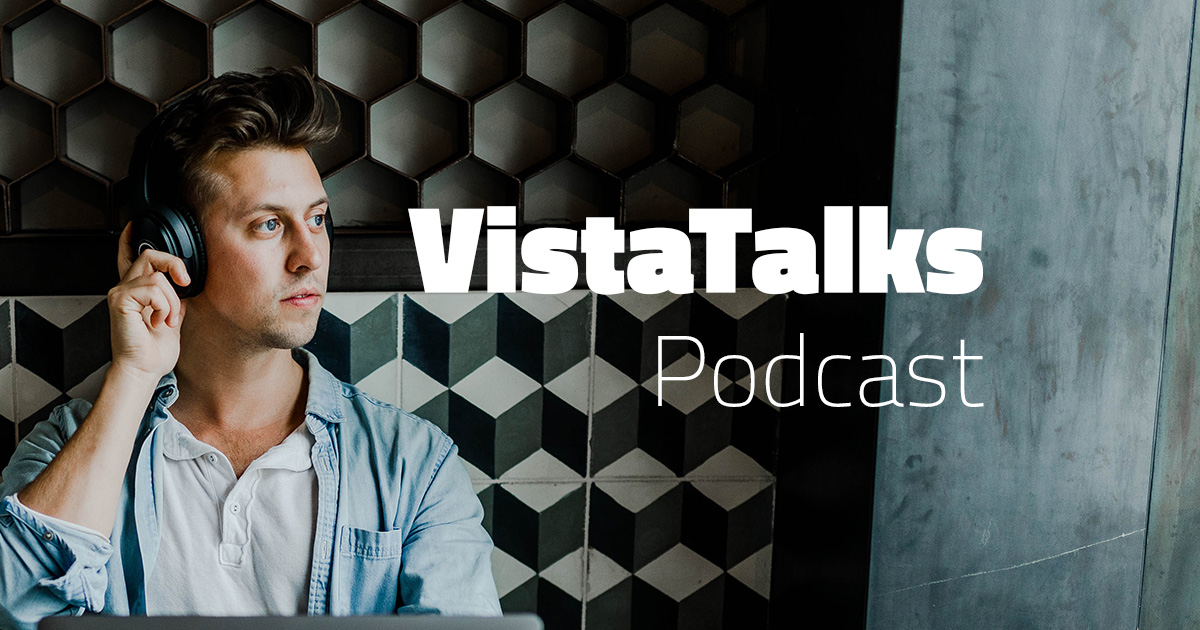 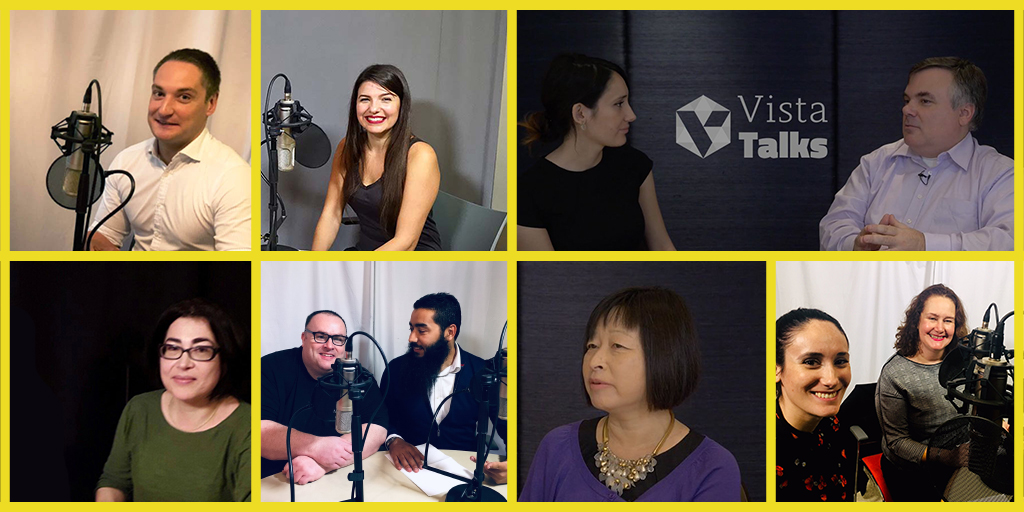