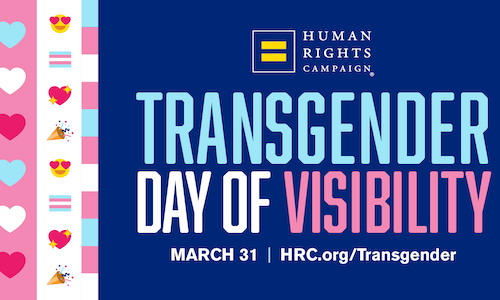 Held annually on March 31, International Transgender Day of Visibility is a time to celebrate transgender and non-binary people around the globe and acknowledge those who are able to live openly and authentically. This year was especially poignant, as attacks against the community have been more harmful and dangerous than ever.

Our aim this year was to fight back against the violent — and oftentimes deadly — narrative about transgender people and counter that with positivity. Our goal was to create content highlighting transgender people as they really are — our neighbors, our coworkers, our loved ones. The transgender community is welcomed, loved, resilent and diverse.

This year, TDOV took place right as our world was in the process of changing forever. The pandemic was beginning to sweep through the United States and many of us became isolated to our homes. At a time when people cannot physically be together, the virtual space is now a more critical tool to build awareness, uplift stories and celebrate unique voices.

We utilized this virtual space in a number of ways. First, we worked from our new remote environments to create a video with a diverse cast of characters who all filmed themselves from their own homes. Our video showcased transgender and non-binary visibility front and center with one important message: transgender people are neighbors, we are friends, we are teachers and leaders. The video was featured throughout the day on Twitter, Facebook and IGTV and received overwhelmingly positive feedback.

To reach our younger audiences and expand on our engagement, we again used authentic voices for both Instagram Stories and Snapchat. HRC staff created short direct-to-camera videos speaking to their own lived experiences as transgender people. They explained why TDOV is important to them as individuals, provided guidance to those struggling with their gender identity and spread hope by being proud and visible in their identities.

We also relied heavily on hashtags and keywords like #TransDayofVisibility and #TDOV to ensure that our messages were seen by the most appropriate audience. By following the tag trends, we also ensured we stood out among the millions of posts. Our content throughout the day ranged from raising awareness about the epidemic of violence against primarily Black trangender women to pushing out videos to highlight notable transgender and non-binary leaders in the arts, like Josie Totah and Shea Diamond, to calling attention to our many resources for the transgender community and its allies.

Finally, we worked to fight back against the harmful narratives playing out across the country through legislation. Prepared with a press release and social media posts, we were able to push out content about Idaho’s dangerous anti-trans bills Gov. Little signed into law and made sure our messaging tied within our larger TDOV theme.

Advocates use this day to raise awareness around discrimination and violence that trans people still face, while also showcasing the beauty and power of visibility and pride. We knew we could not take this day lightly. Our success in views and reach shows our community’s desire and need for messages of positivity, welcomeness and love.

Our work does not stop when March 31 ends. We continue to uplift positive, authentic voices from the transgender community all year long. Our goal is for those in the community to see themselves reflected in our content and the work of HRC inspires our audiences to live in their own truth. 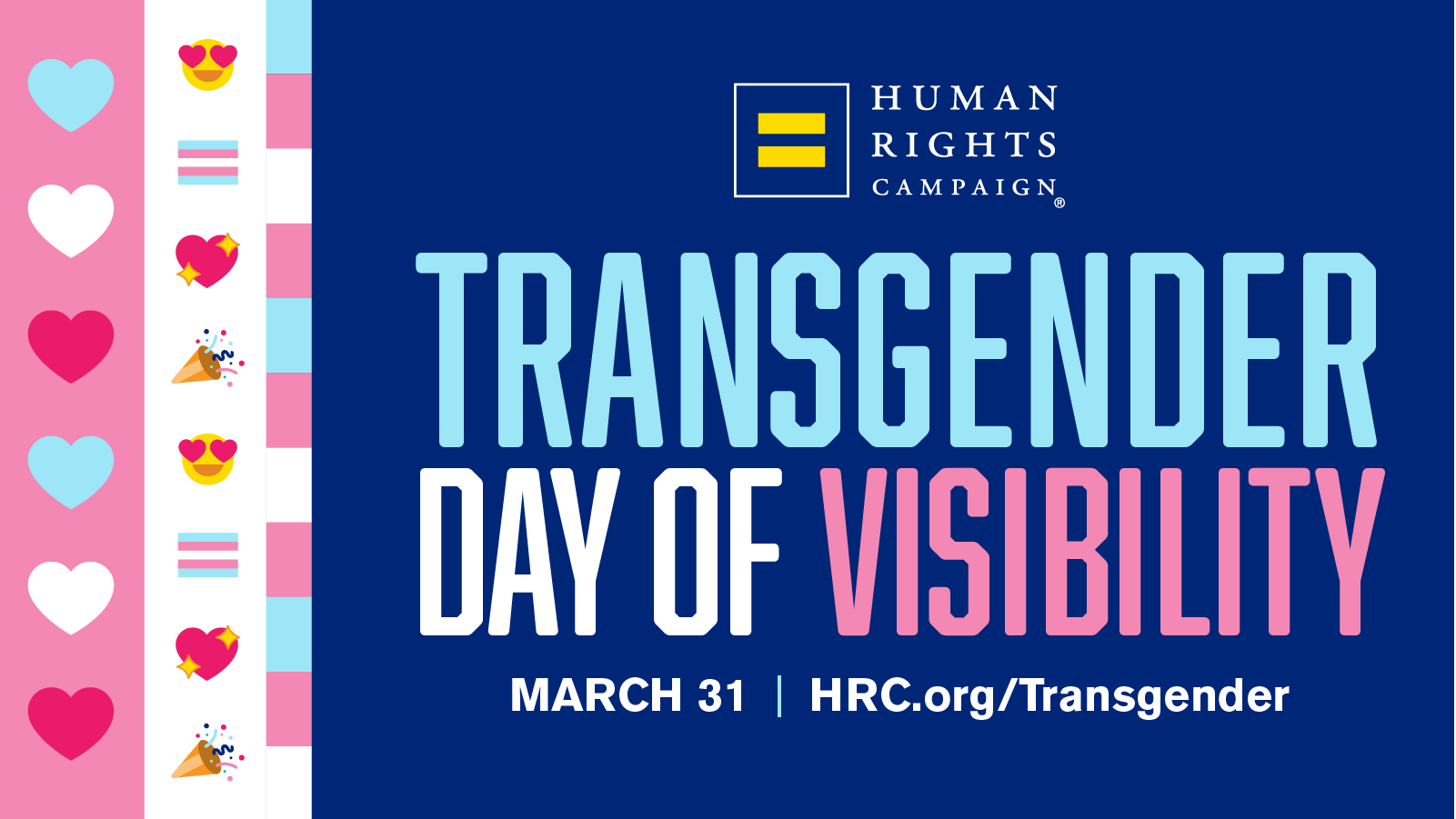