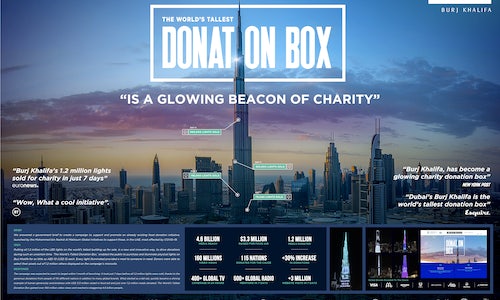 While the global economy took a turn for the worst as COVID-19 cases surged, people all over the world were losing their jobs and their livelihoods as a result. Those left without any means of income went hungry as charitable donations plummeted on a global scale. In the UAE, hundreds of thousands of low-wage workers, whose income is vital in putting food on the table for themselves and their families, were most affected.

We answered an ordinary food donation brief from an NGO, where our challenge became to encourage donations at a time where charity had never been closer to home. We created a unique donation mechanic, with an objective to capture people’s attention and, ultimately, turn a charitable cause into worldwide entertainment to provide food aid to those who needed it most. 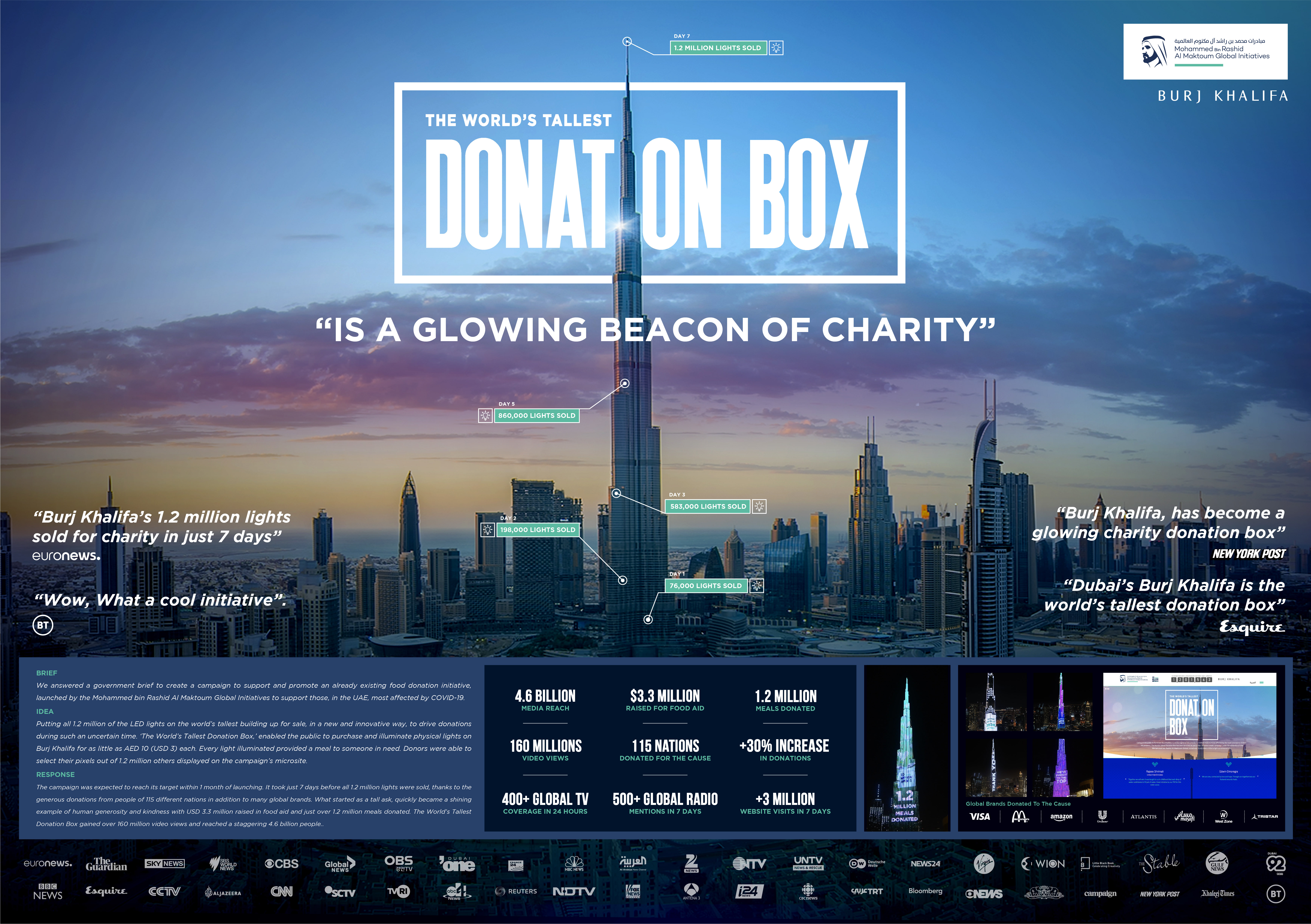