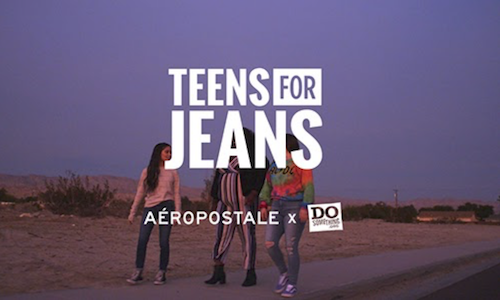 Almost 40% of people experiencing homelessness in the United States are under 18. One item youth commonly request in homeless shelters is a pair of jeans. Why? Jeans are comfortable in any season and can be worn multiple times between washes. Plus, for a teenager without many belongings, wearing a pair of jeans can provide a sense of normalcy.

So DoSomething.org launched the Teens for Jeans campaign, powered by Aéropostale, to provide youth experiencing homelessness with a sense of normalcy by providing them with a pair of new or gently-worn jeans! Aéropostale placed drop-off bins at their store locations all across the country where campaign participants and in-store customers could conveniently drop off 1 or more pairs of jeans. Together, DoSomething.org and Aéropostale set out to create the largest youth-led denim drive in the country. To accomplish this feat, we had a few goals in mind:

Video for Teens for Jeans 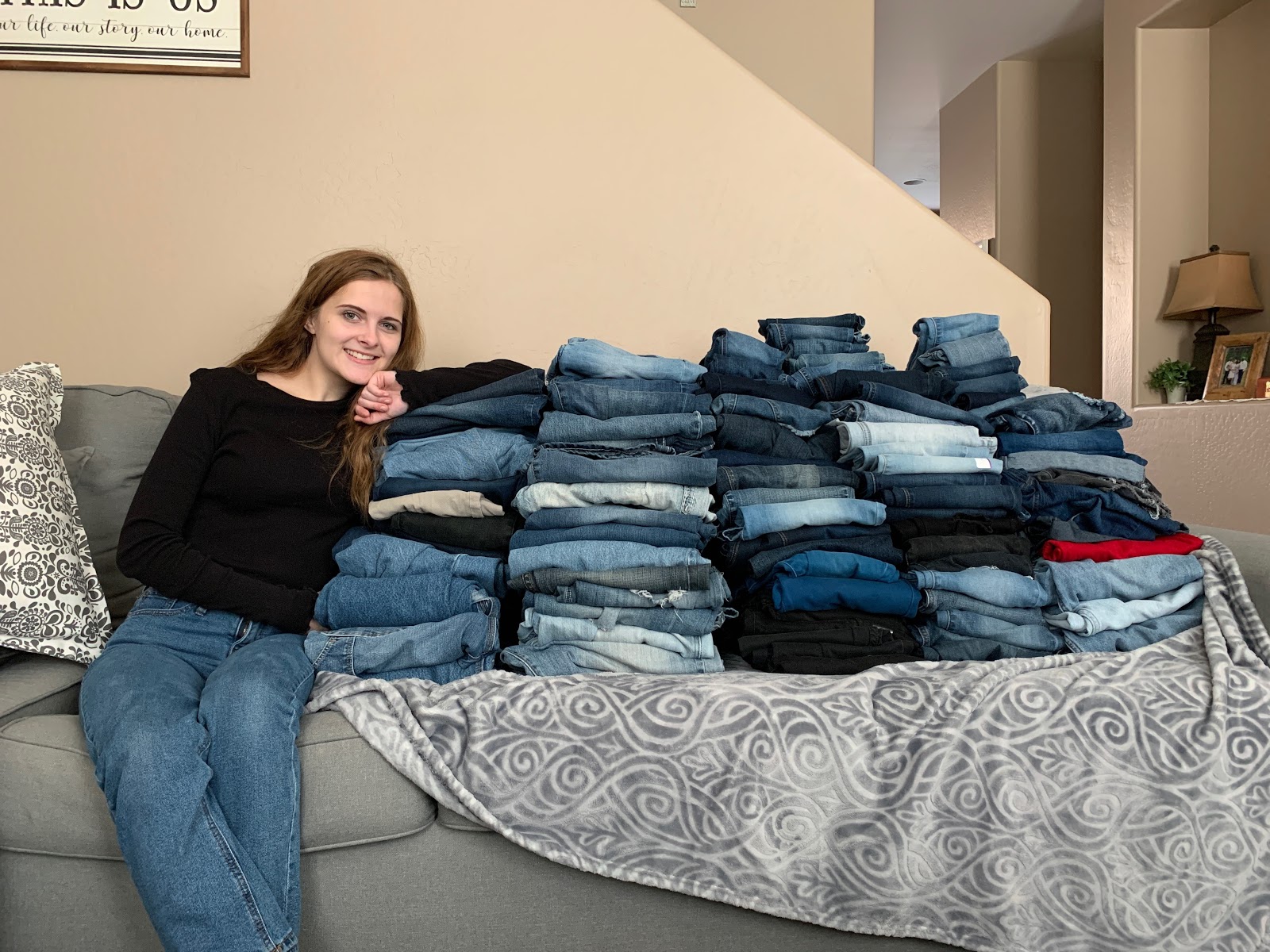 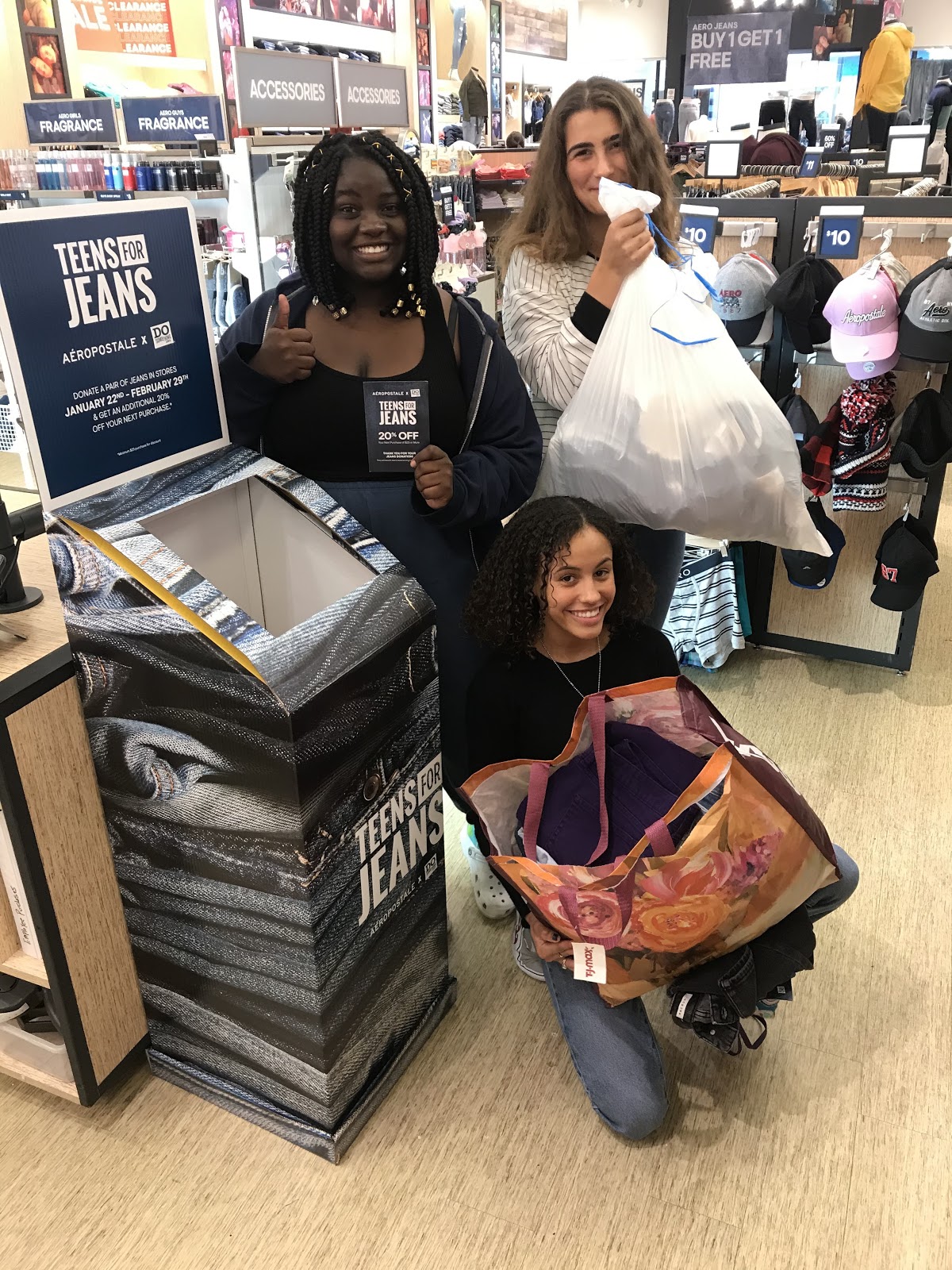 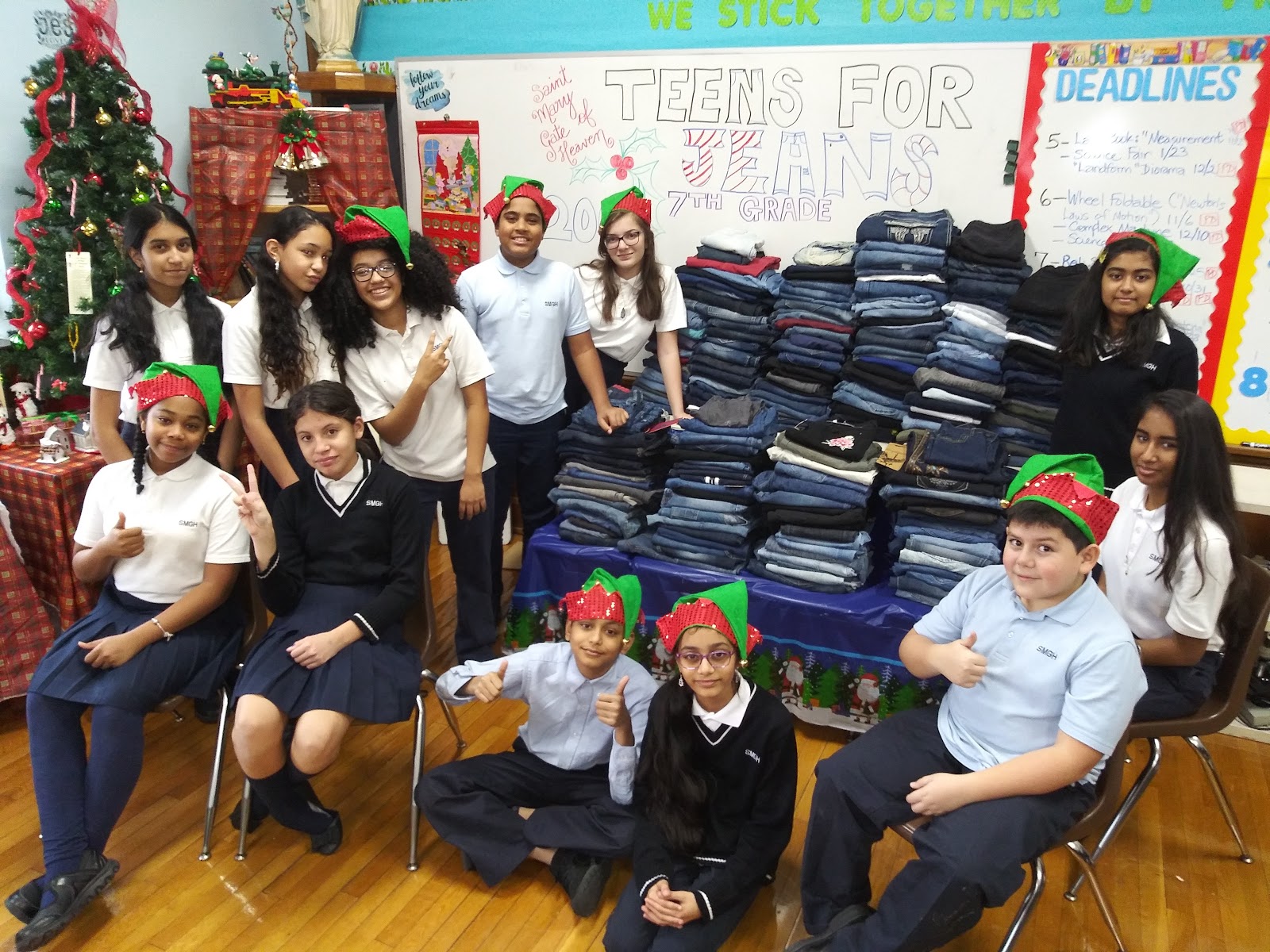 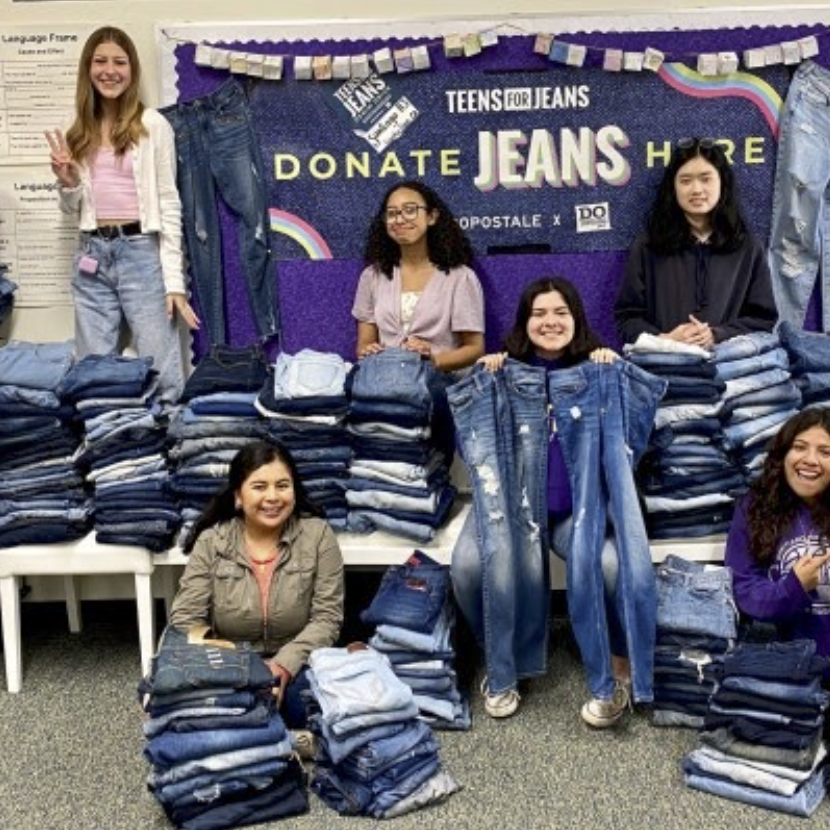 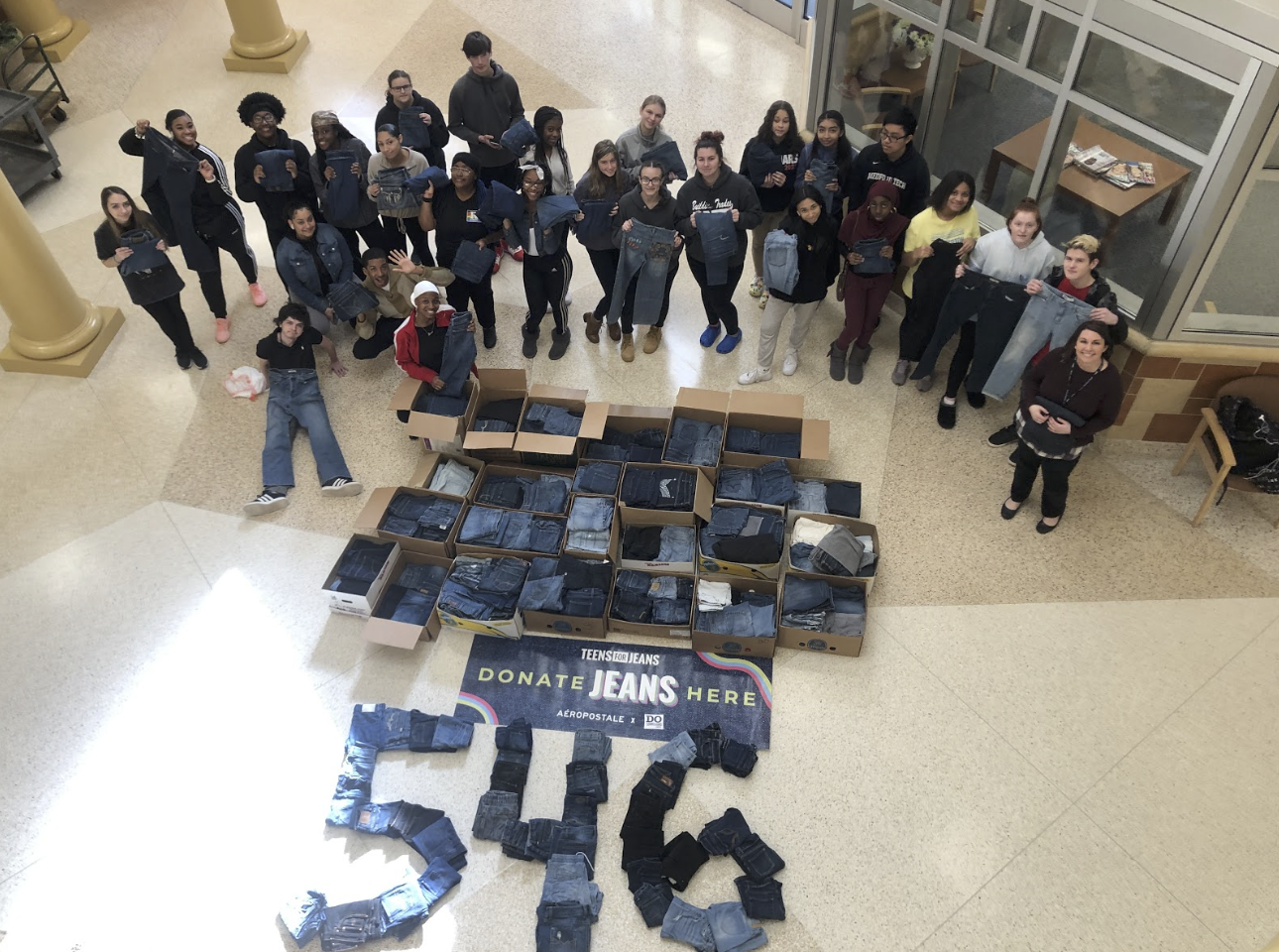 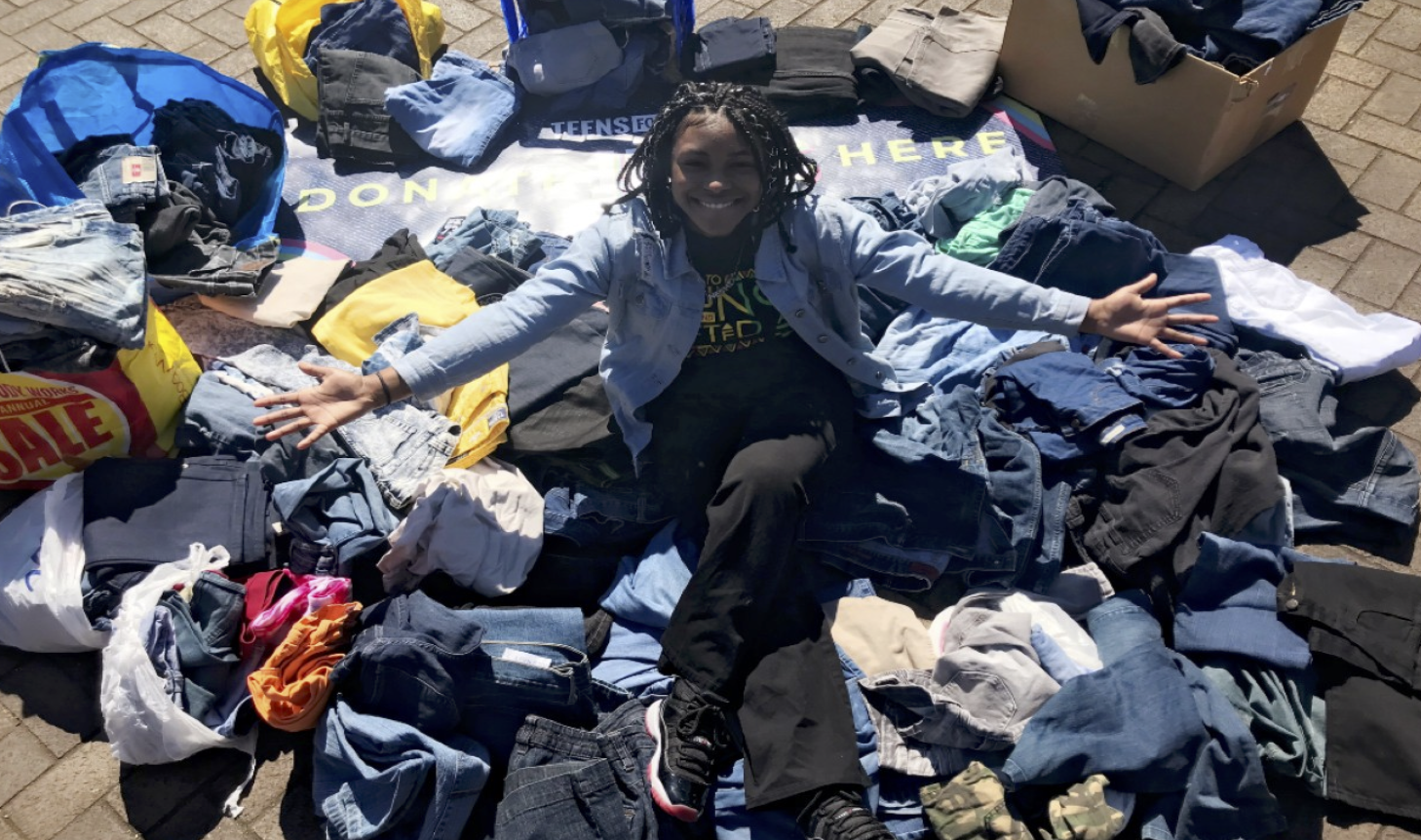 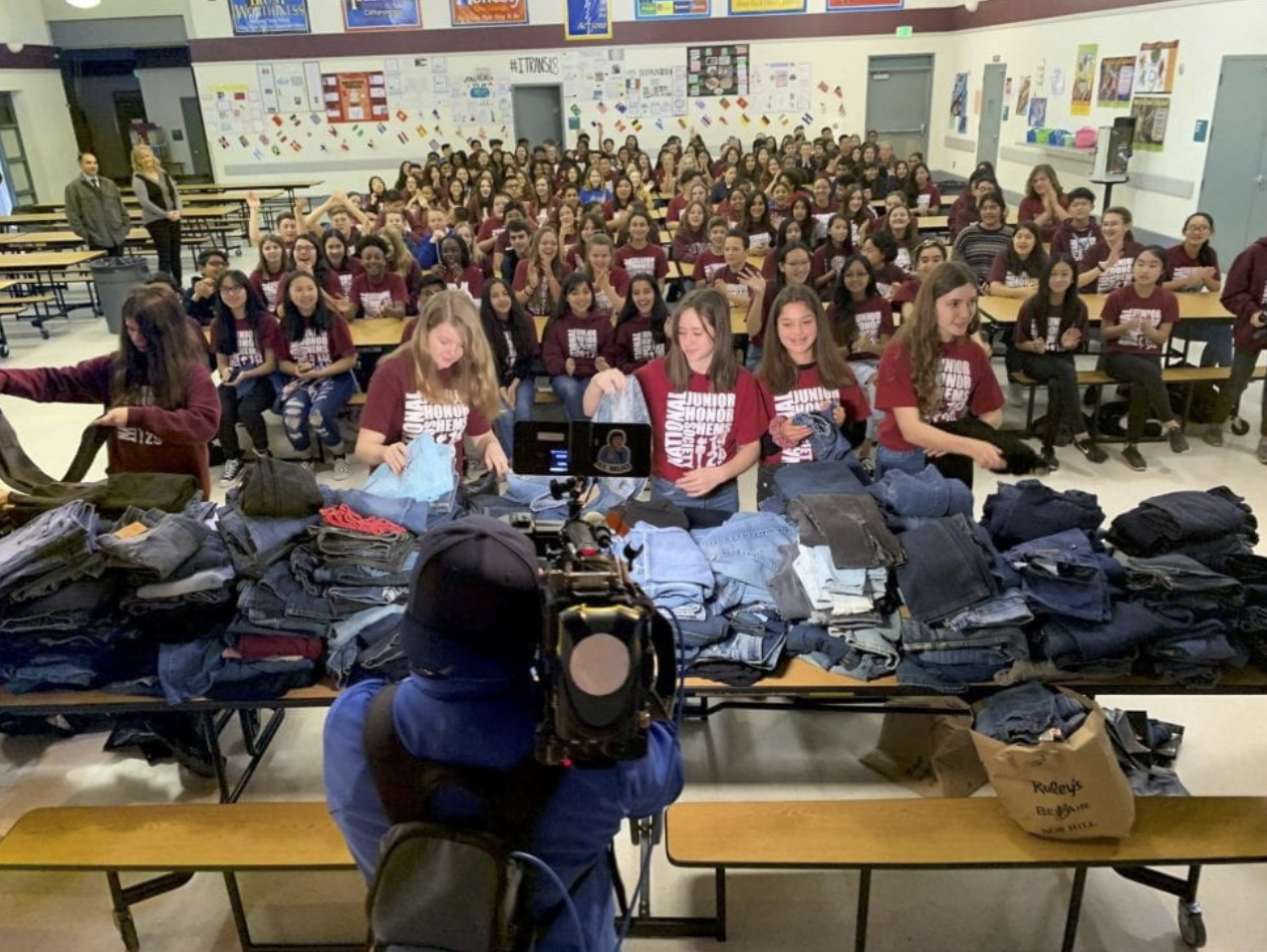 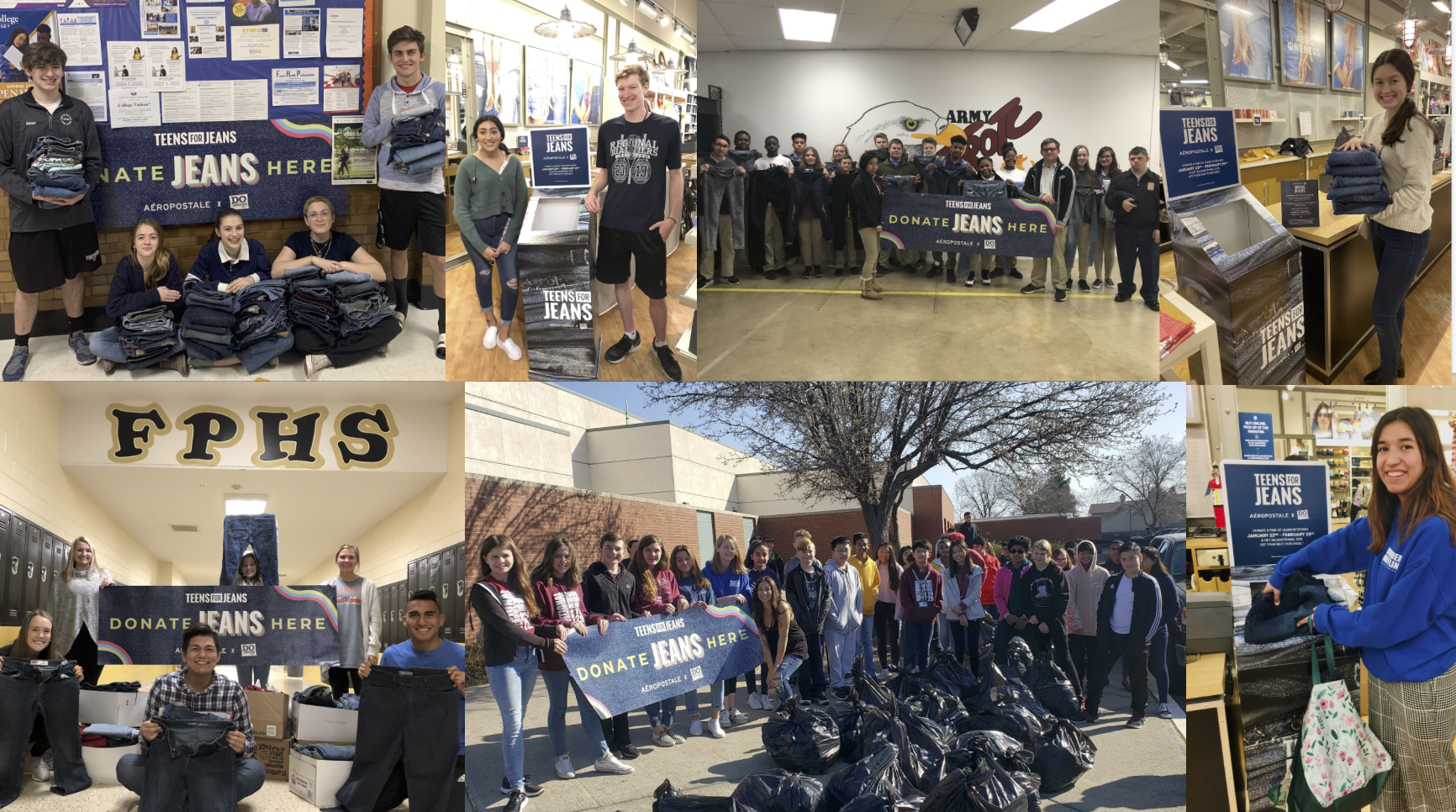 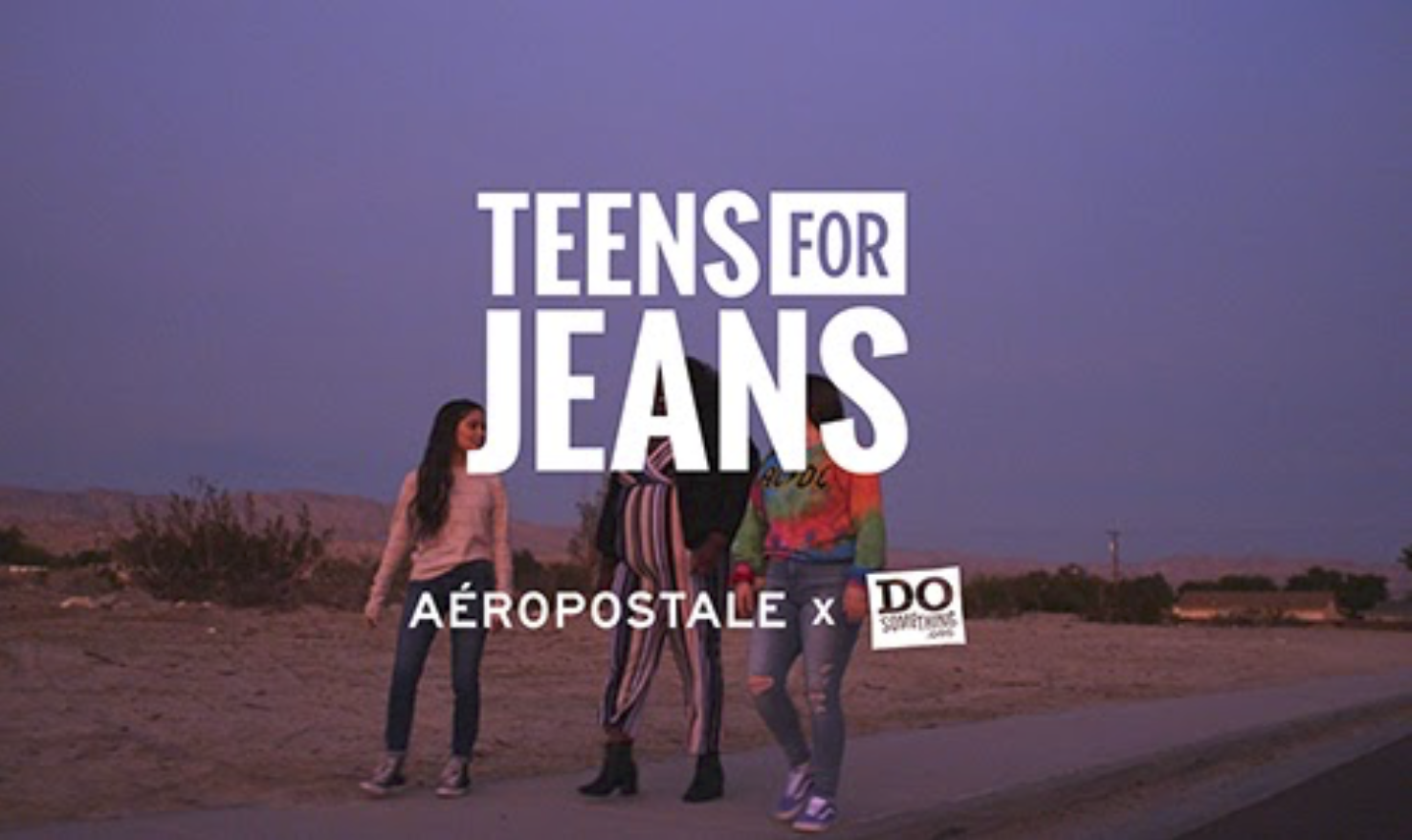