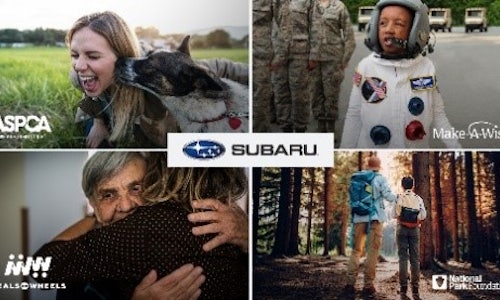 Subaru of America is dedicated to being more than just a car company and dedicates resources to making the world a better place through the causes that matter to its consumer base, such as protecting the environment and ensuring pet safety—both in its manufacturing and beyond in the lives of its customers with a variety of partner organizations. The Subaru Love Promise (the brand’s mission to show love and respect to all people at every interaction with Subaru) is part of this brand philosophy and brought to life annually through the Subaru Share the Love Event (STLE). After more than a decade running this campaign, Subaru sought to breathe new life into the Promise by engaging new consumers to generate $170 million in total donations to partner charities, and maintain the automaker’s 61.5% loyalty rate while driving awareness of the values owners’ place on giving back to others.

Subaru planned the 2019 Share the Love Event to run from November through January, to coincide with a time of year known for giving back to others and maximize the spirit and ensure the impact reached beyond the campaign timing. We created a multi-discipline, integrated Share the Love Event campaign to bring the impact and the charities to life (advertising, social media, PR, in-retailer promotion and out-of-home). Lastly, we enabled donation amounts to remain open by allowing unlimited donation amounts from Subaru to its charitable partners, ensuring an unlimited amount of donations can be brought in and increase the overall impact to charities.

Subaru researched the most appealing causes to their owners to identify the chartable partners, so the current societal needs represented the best opportunity to drive participation among their customer base. Each of the charity partners’ respective focus aligns with the causes that Subaru drivers care most about: helping pets find loving homes (Subaru owners index highly as dog owners and specifically more than 60 percent of Subaru owners have a dog), preserving the environment, giving back to local communities and helping those in need.

We implemented several tactics to achieve our overall goal.

Subaru surpassed its campaign donation goals for the 2019-20 event season and donated more than $175 million to over 1,170 national and local charity partners over the last 12 years. When combined with participating Subaru retailer donations, the 2019 STLE total reached $30.4 million in charitable donations. 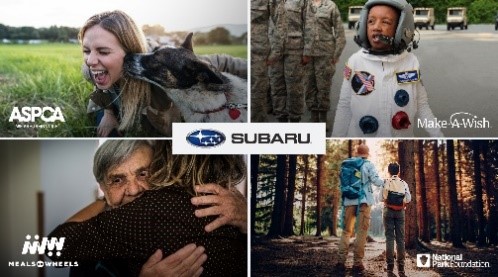 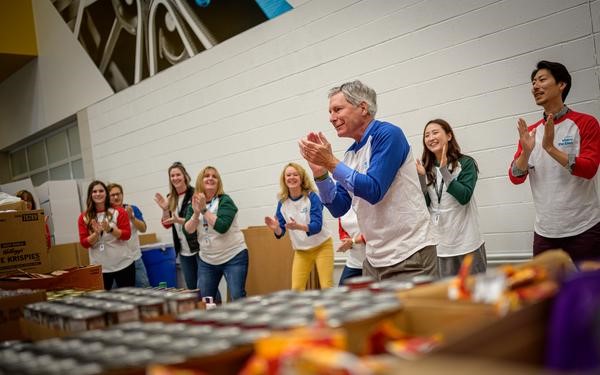