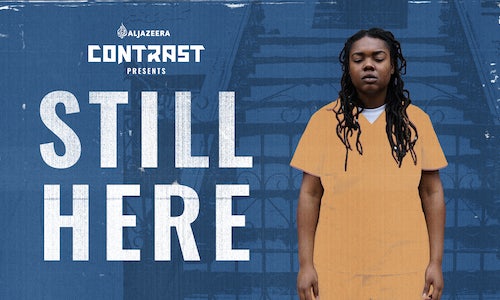 Still Here VR is a groundbreaking interactive virtual reality experience exploring incarceration and the process of reentry in the US. The film, which premiered at the 2020 Sundance Film Festival, follows a composite character – Jasmine Smith – who returns to Harlem, NYC, after 15 years in prison. Her narrative is based on real life experiences and was crafted in collaboration with more than nine formerly incarcerated women from the Women’s Prison Association (WPA).

Women are the fastest growing incarcerated population in the US with a 750% increase in numbers since 1980 – in 2017, there were more than 225,060 women in jails and prisons. 80% of women in jails are mothers and two thirds are women of color. The lives of these women are marked by more than the trauma of physical confinement - when released, they enter a social prison where they struggle to find jobs, affordable housing and to reconnect with family. Around 60% of women end up back behind bars within three years of being released.

AJ Contrast wanted to bring viewers into the story of incarceration in a deeply meaningful and impactful way. To accomplish this, we grounded Still Here in rigorous documentary journalism before branching out into non-linear, innovative storytelling that combined creative fiction writing with surrealism, cinematic visuals and immersive technologies.

Created for VR headsets, the 25-minute interactive film follows Jasmine as she returns to her grandmother’s brownstone in Harlem. Through 360° videos and audio snippets, the viewer gains access to Jasmine’s childhood and prison memories and her possible future as she navigates and seeks to rebuild her life post-incarceration. The infographics highlighting the scale of incarceration in the US provide the journalistic and factual foundation for Jasmine’s individual struggle.

We consciously divided the room-scale 3D model of Jasmine’s house into ‘zones’ in order to restrict the viewers’ movements and choices. When you’re in the living room, you can see the kitchen, but you can’t walk there. Your path forward and your interactions are controlled and predetermined to give a glimpse into what it means to have your actions restricted in and out of prison, as many formerly incarcerated women describe life on parole as the illusion of being ‘free.’ Hence, interactive VR was our technology of choice in powerfully telling the story of incarceration and reentry.

Grounded in the principles of co-creation and collaboration, our editorial approach always brings those hardest hit by conflict and inequality directly into the storytelling process. Since 2017, we have trained hundreds of journalists in immersive storytelling and have produced award-winning 360º films together with the communities. Our aim was to make sure that Still Here VR also followed these values and was created with the participation of the formerly incarcerated women themselves.

We started with workshops on immersive storytelling with formerly incarcerated women from the Women’s Prison Association (WPA), storyboarded the script for the film with them, and included their feedback during the post production process. A couple of women also joined us on set during the virtual reality shoot in Harlem, playing characters in the story.

“Working with AJ Contrast was a unique experience because we, as systems-involved women, were sought out as experts in our own stories,” said Elaine Daly, WPA graduate and Still Here VR collaborator. “More often, we are approached by storytellers looking to check boxes, but with AJ Contrast, we drew the boxes ourselves, and the team filled them in with their own creativity and amazing technology.”

The creative writing force behind Still Here VR – Naima-Ramos Chapman – is a writer, director, and actor for HBO's hit late-night sketch comedy series Random Acts of Flyness. The half-Puerto Rican, half black Brooklyn native personally experienced the difficulties, loss, and trauma caused by harsh sentences during the 15 years that her own father spent in prison.

Praised for its creativity and community focused storytelling, Still Here VR has received significant attention from the media and other organizations. “I was so taken with this project,” Patrick Gaspard, President of the Open Society Foundations, said. “You’ve told an important story in a newly immersive format that doesn’t dazzle with tech but instead manages to center the humanity of the challenge.”

Having premiered at the 2020 Sundance Film Festival, Still Here VR is widely available to the public. The interactive film can be viewed through the Viveport platform on HTC Vive, Oculus Rift or Valve Index headsets. The 360º video adaptation is available through the Al Jazeera Contrast app on Oculus Go, and on Youtube.

Next stop for Still Here VR will be churches and community centers in low-income neighborhoods. Instead of expecting the communities to come to us, we’re committed to taking the project to them through campaigns such as a traveling ‘experience’ van. Through constant innovation centering on marginalized communities and people of color, AJ Contrast hopes to be a driver of more profound, systemic changes in media. 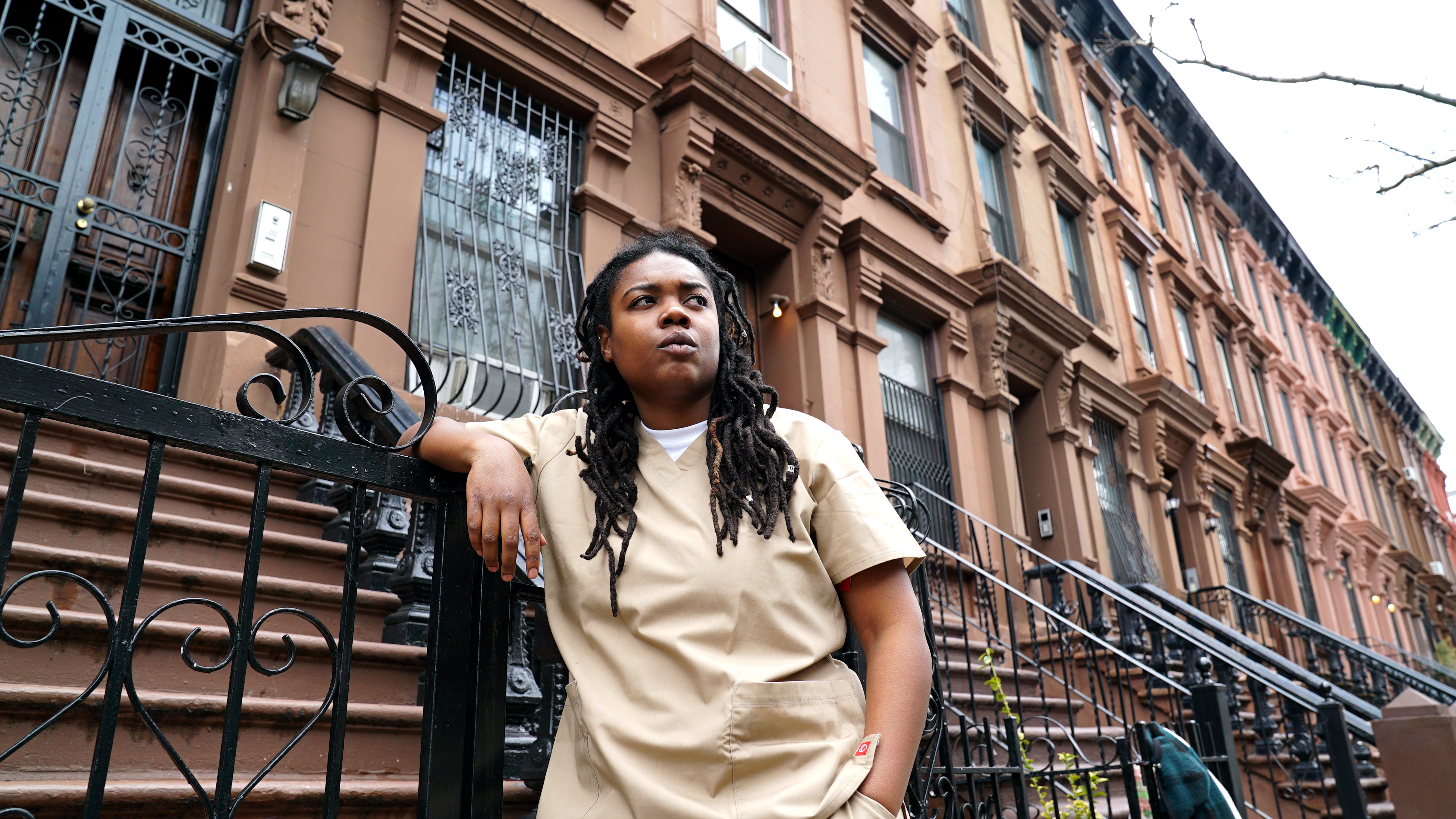 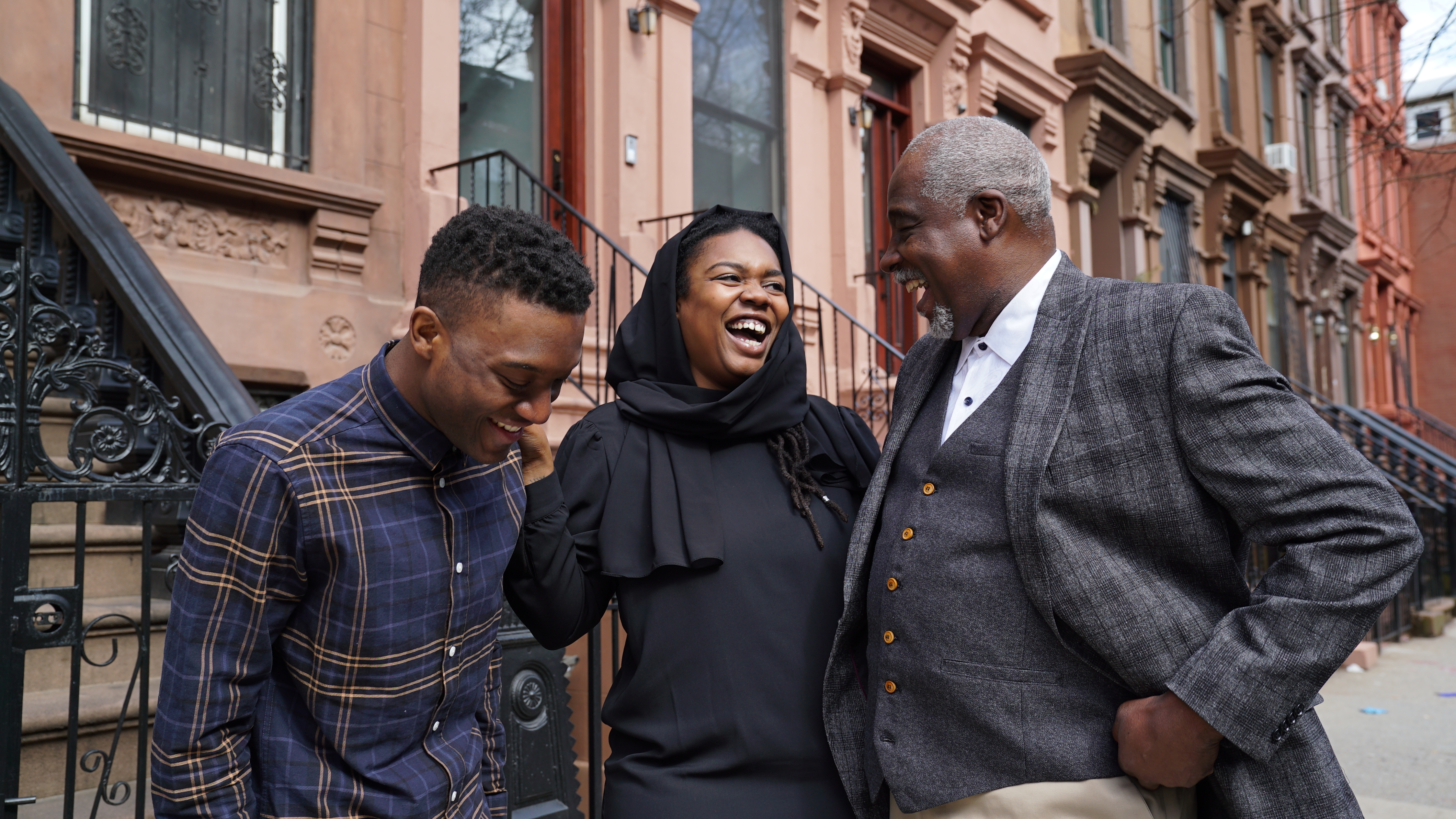 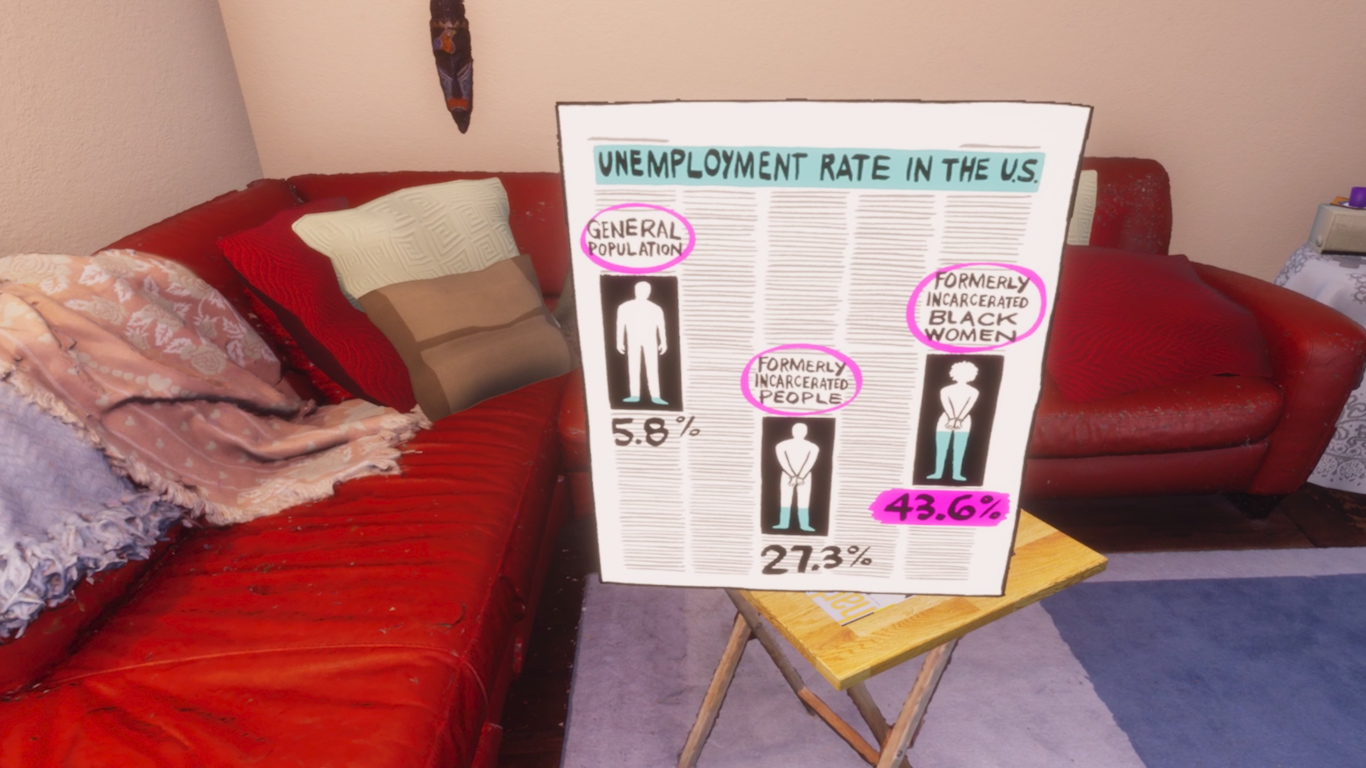 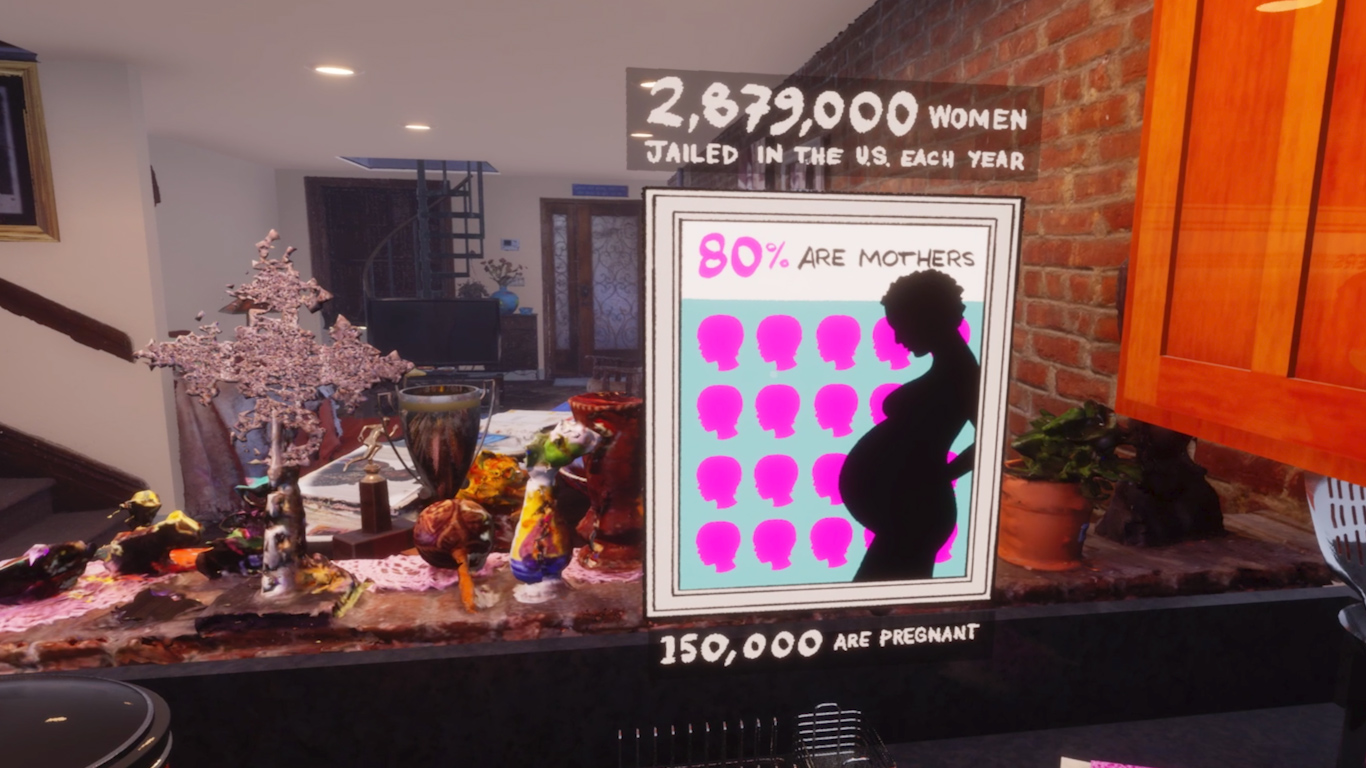 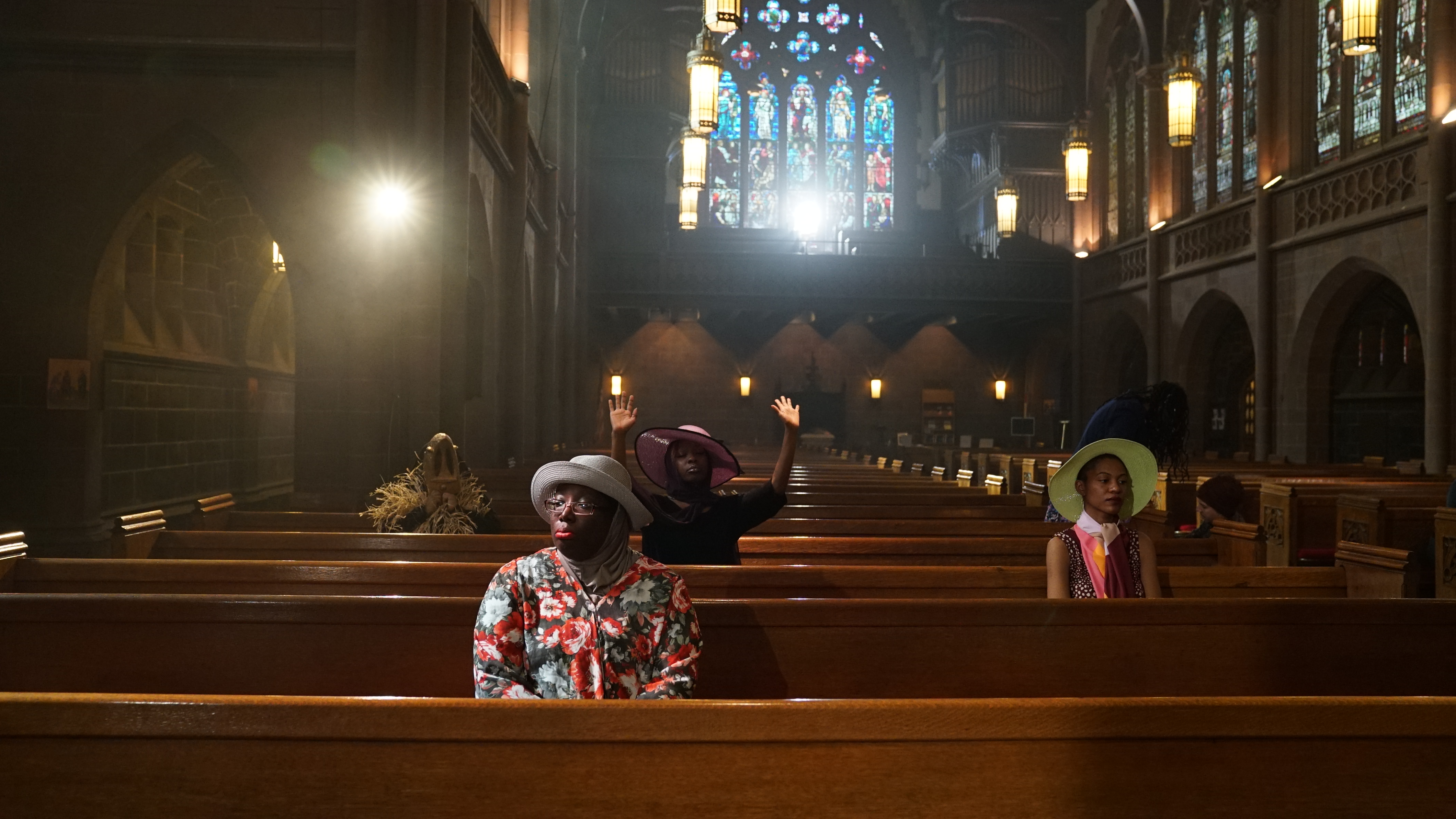 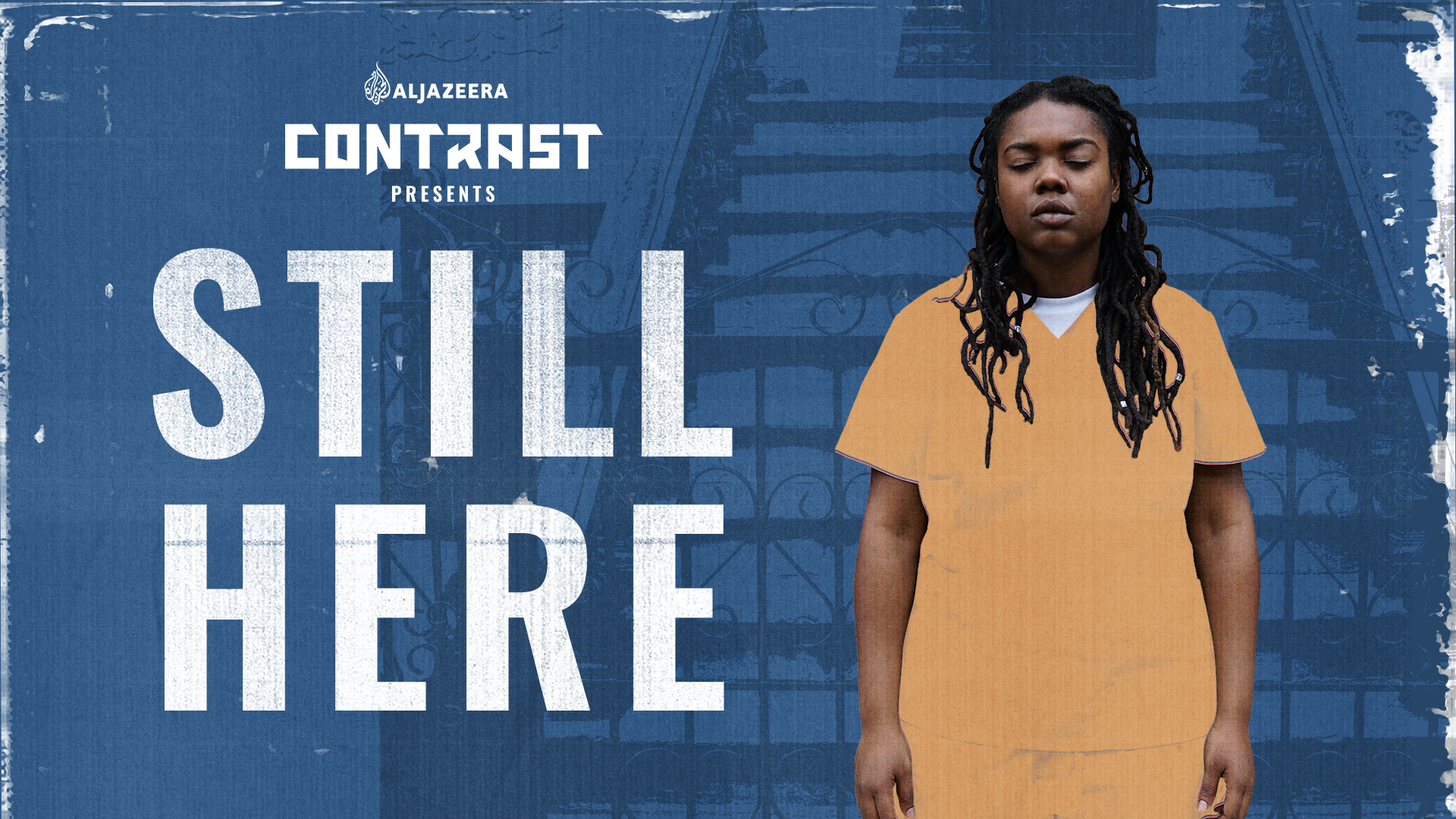