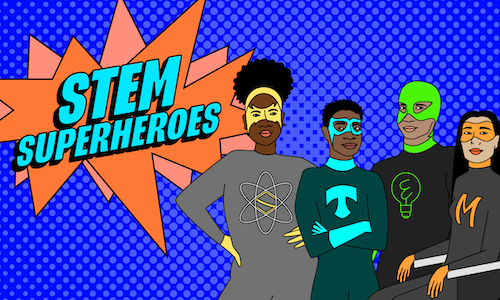 Lack of diversity in STEM is anything but super, with currently only 16% of the scientists and engineers in the US being women, people of color, or people with disabilities. One big reason for lack of representation? These groups are less likely to be exposed to STEM (and how amazing it can be!) at an early age!

According to research conducted by 3M, to get the next generation interested in STEM, they must first understand how STEM can improve the world we live in. This definitely should pique the interest of Gen Z, because according to our own DoSomething.org survey, 75% of Gen Z believe they will change the world.

That’s why DoSomething created the STEM Superheroes art contest and campaign, in partnership with 3M, to inspire and empower the next generation of diverse STEM stars and show how STEM can save the world! 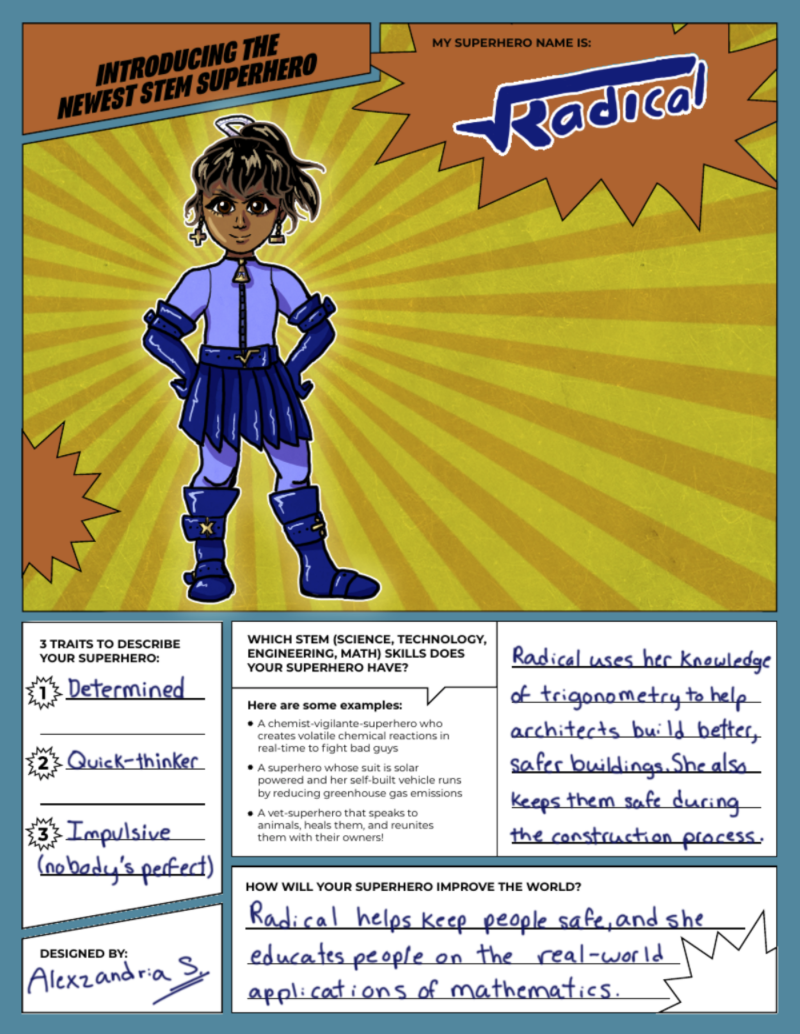 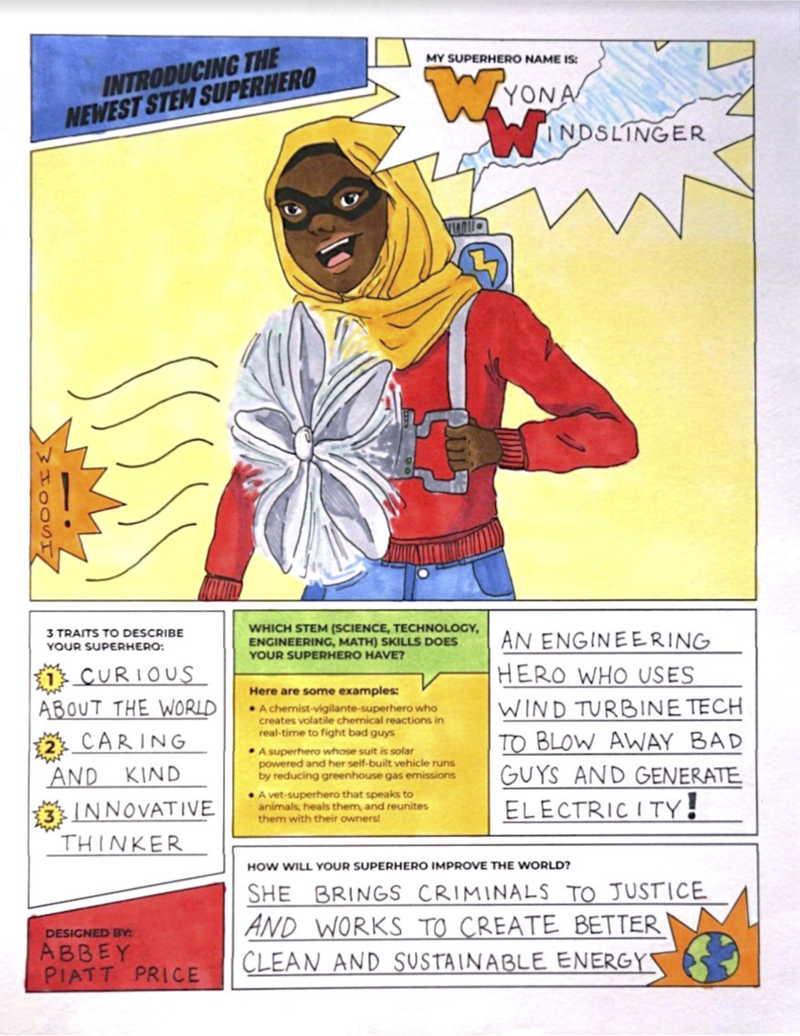 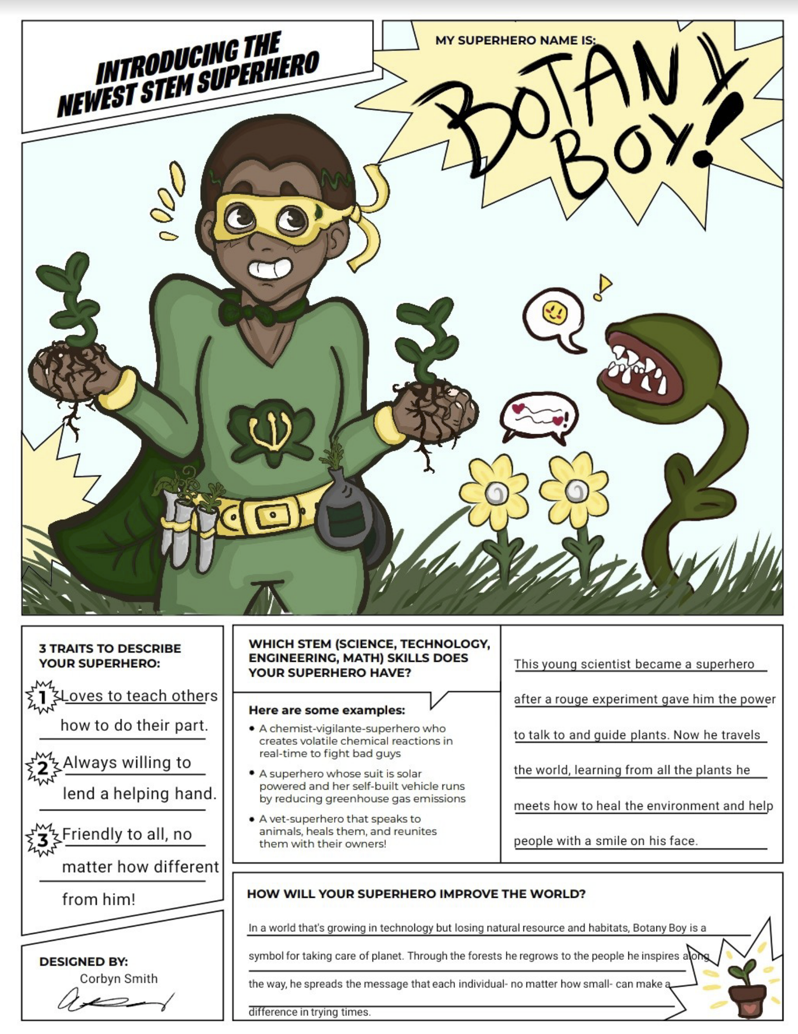 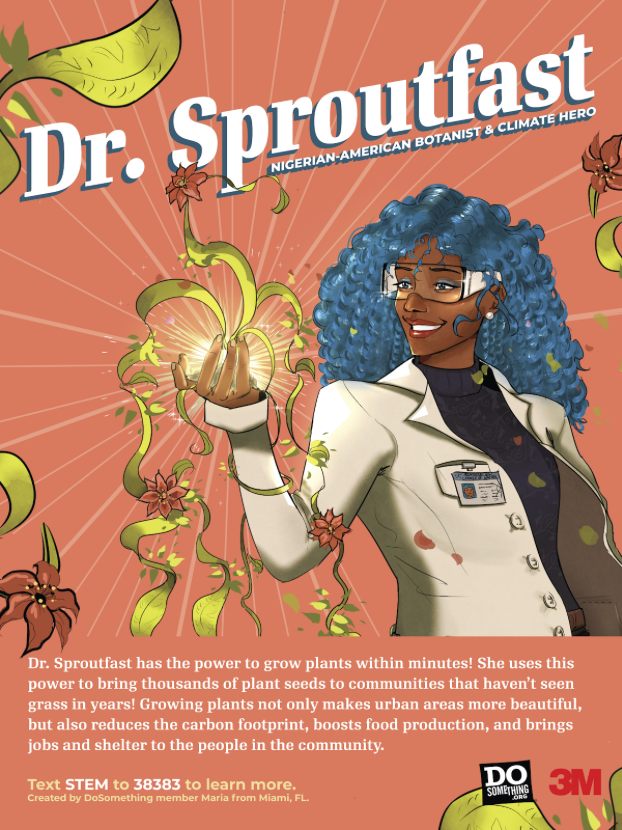 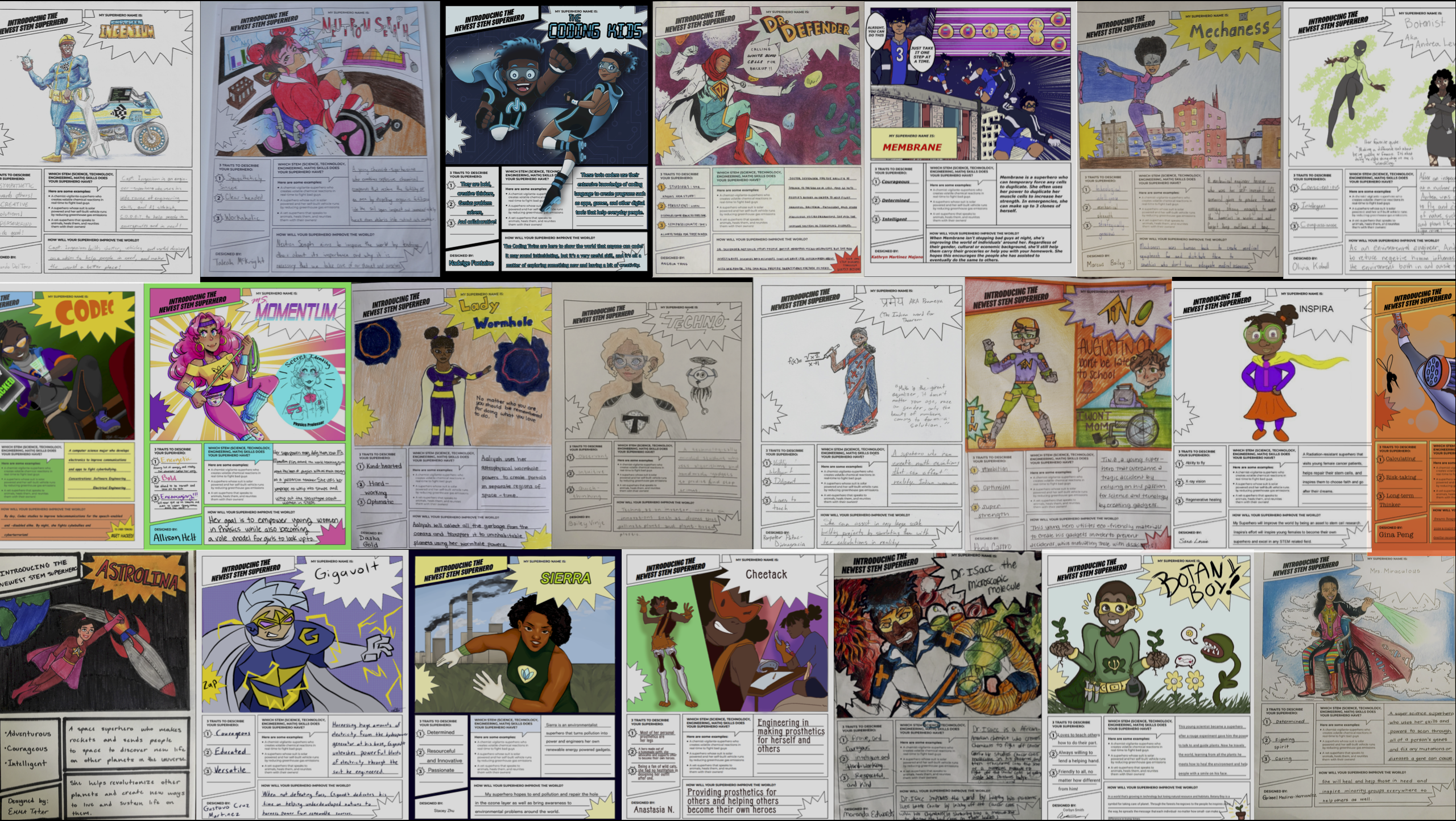 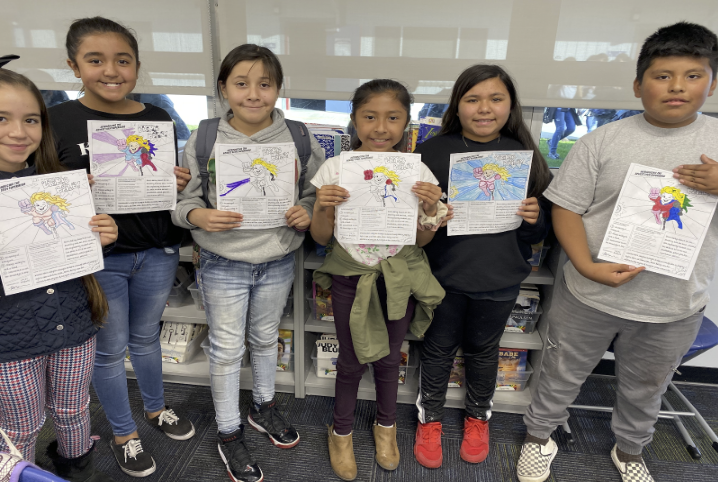 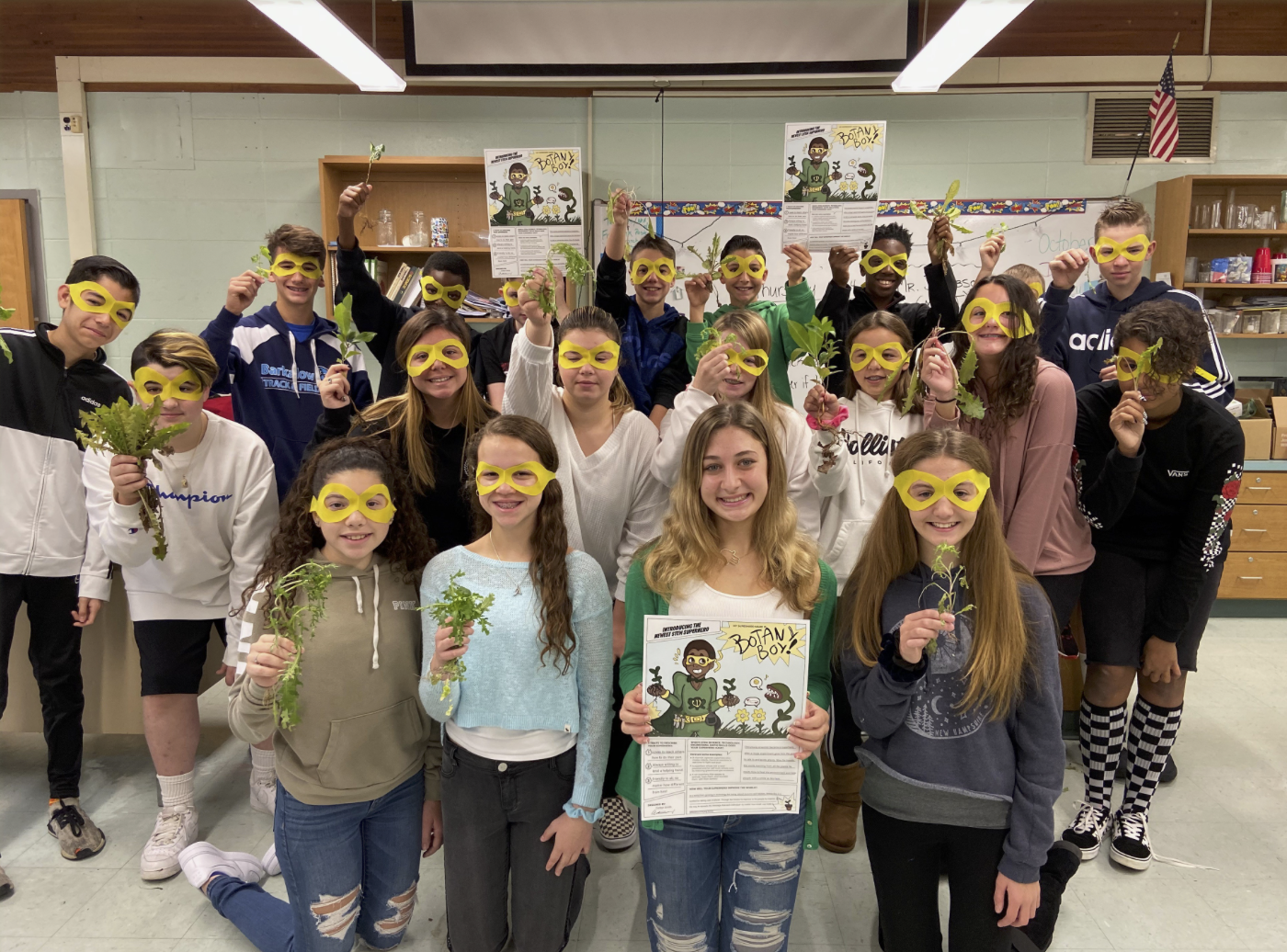 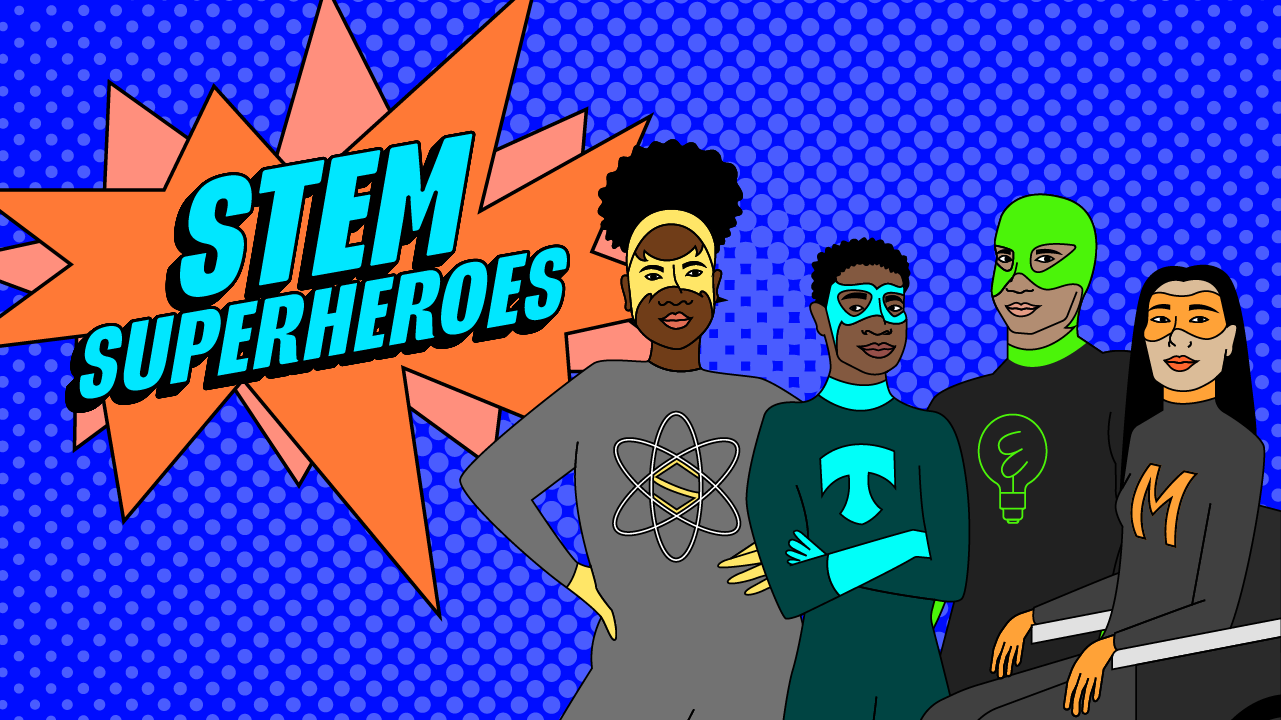