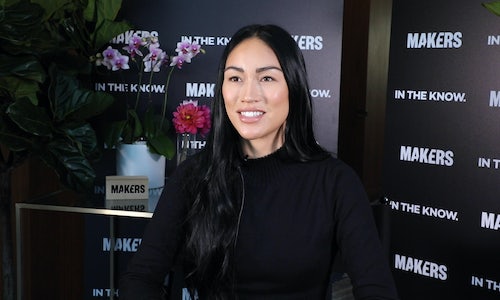 This entry is one of a series of videos In The Know produced featuring the MAKERS conference, a three-day summit geared toward advancing and inspiring women around the globe.

In this video, we spoke to social media star Stephanie Shepherd on how she uses her platform to advocate for climate change actions.

Our main goal in attending this conference was to speak with as many inspiring and impactful women as possible. In doing so, we aimed to highlight positive social impact through video storytelling, which aligns with the broader team goal for In The Know. Our brand is committed to keeping the audience “in the know” on the stories that matter to them and shape the future through social storytelling.

Through this video’s lense, we not only educated our audience on the gravity of climate change, but also emphasized the fact that a strong-minded woman, like Stephanie, is creating positive social change. Our goal of this video was to empower women, especially young women, and help them believe that one day, they too can make a difference.

In The Know is a Gen-Z brand and tells important stories that matter to them. The subject of the video, Stephanie Shepherd, is a social media influencer with over 1.5 million Instagram followers, most of whom are Gen-Zers and Millennials. Shepherd’s digital climate change platform, “Future Earth,” strives to help the younger generations, who are generally more immersed in social media, get out from behind their computers and make a difference in person. This is also something our brand aligns with; making deep human connections while making a difference in the world.

This video was a result of teamwork and collaboration. Three In The Know team members attended the MAKERS conference, where they each focused on separate aspects of the production process. One member was in charge of scheduling and conducting the interviews. Another was the sole equipment manager and producer for the shoots, and the third focused on the less visual stories with incredible behind-the-scenes writing and accompanied videos with pairing articles. In post production, the videos were divvied up back in the office where the producers worked closely in making the raw footage and Stephanie’s story come to life.

We used a unique style of social storytelling, starting the video with a strong lead, a 10-second sound bite that hooks the audience without revealing too much information. It was then followed by a visually-engaging title card that showcases the In The Know branding and begins the core of the story.

Using a non-linear narrative structure, the interview starts with Stephanie’s self-introduction, and then followed by her explaining what “Future Earth” is, what the platform does and the inspiration behind “Future Earth.” The video ends with a powerful soundbite “They are our future. And it’s our legacy,” which calls for action and motivates the viewers.

The video used a combination of A-roll and engaging visuals as B-roll.  Elements such as motion graphics, natural sound and background music were used throughout the video to enhance the audience experience and tell the story in a more engaging way. 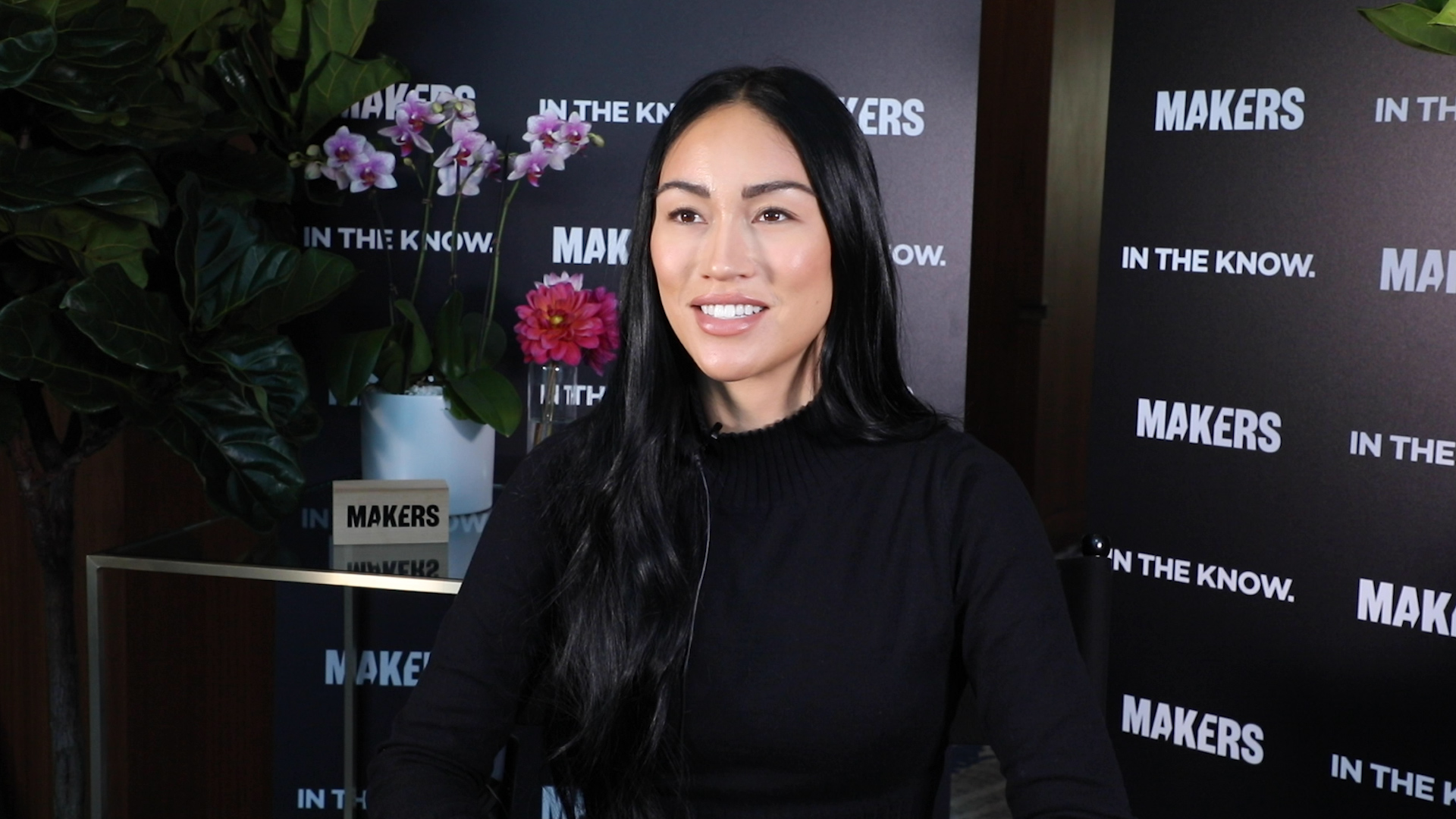